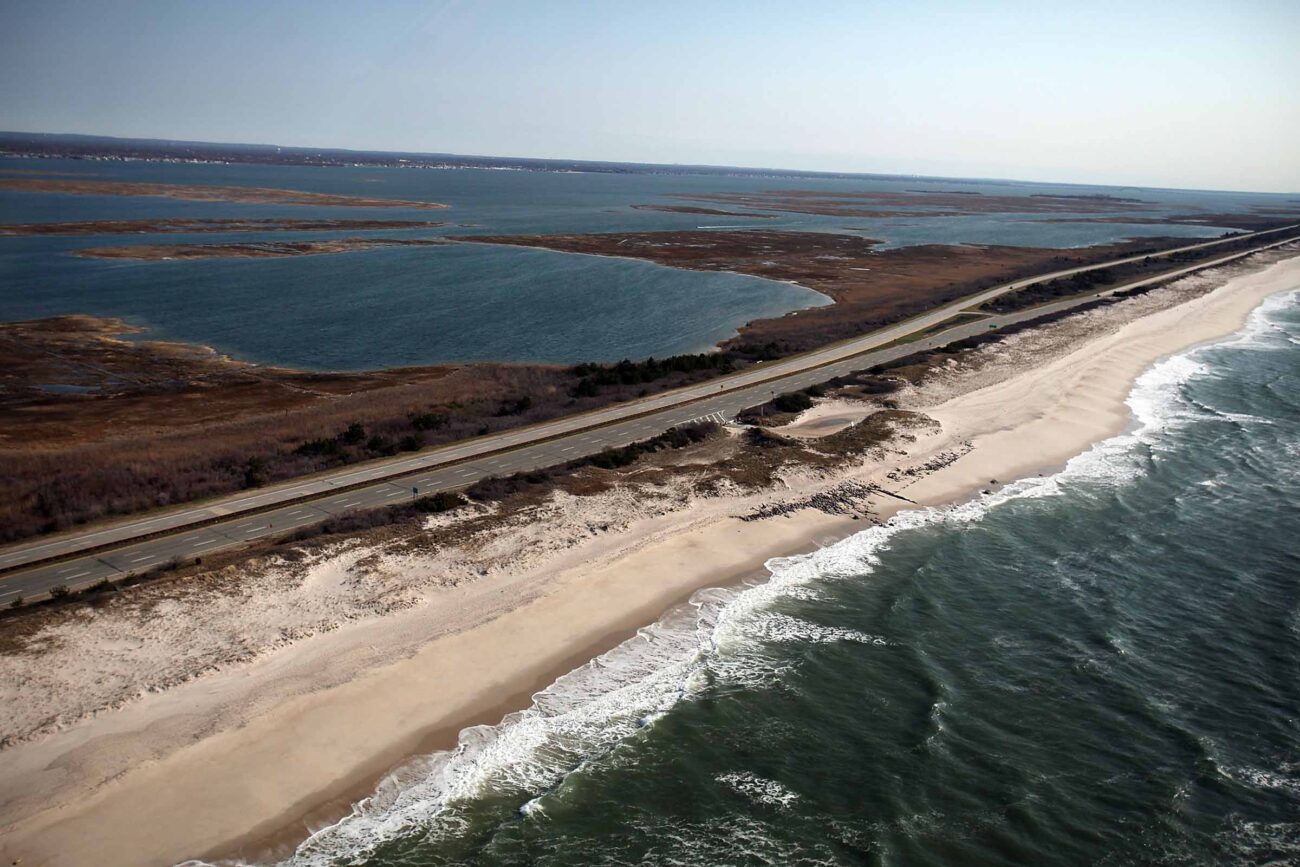 America is obsessed with true crime. The most popular podcasts, TV shows, and movies recount the heinous crimes committed by serial killers. Most of these stories focus on how serial killers are brought to justice, but in reality, we’re not always so lucky.

There are many murderers that still lurk among us. We have no way of knowing exactly how many serial killers are currently active in America. The FBI speculates that there are between twenty-five to fifty active serial killers. Others believe that number could be significantly higher. Take a look at some of the most horrifying ongoing cases that have baffled investigators. 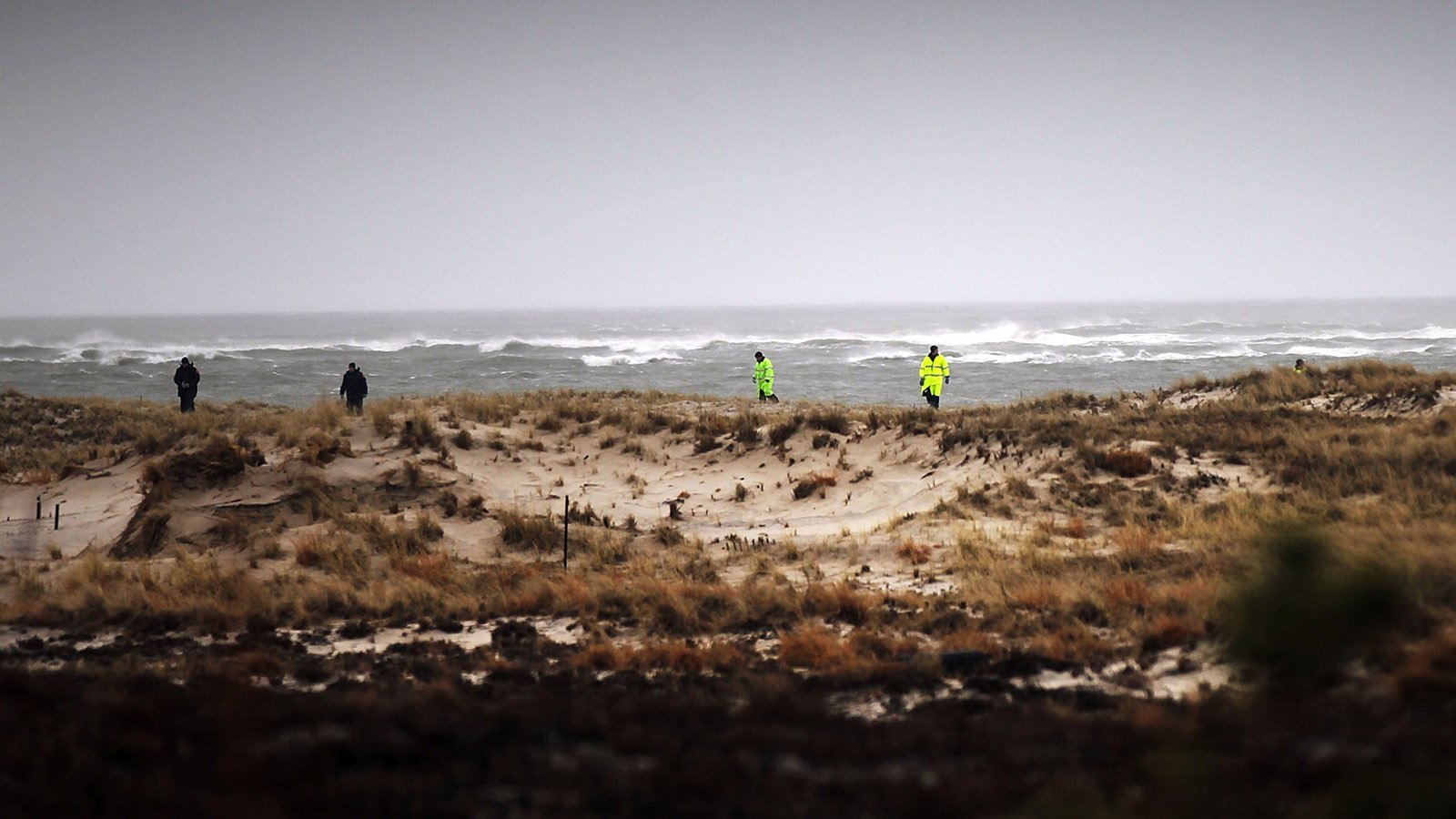 The Long Island Serial Killer, also referred to as LISK, the Gilgo Beach Killer, or the Craigslist Ripper, is an unidentified serial killer. It is believed LISK is responsible for the murders of sixteen people. Many of the victims were sex workers who advertised on Craigslist.

Following the disappearance of Shannah Gilbert in 2010, authorities searched the area along Ocean Parkway in Suffolk County. On the beach near the towns of Gilgo & Oak Beach, the remains of four victims were found. In the subsequent months, the remains of more victims were uncovered. 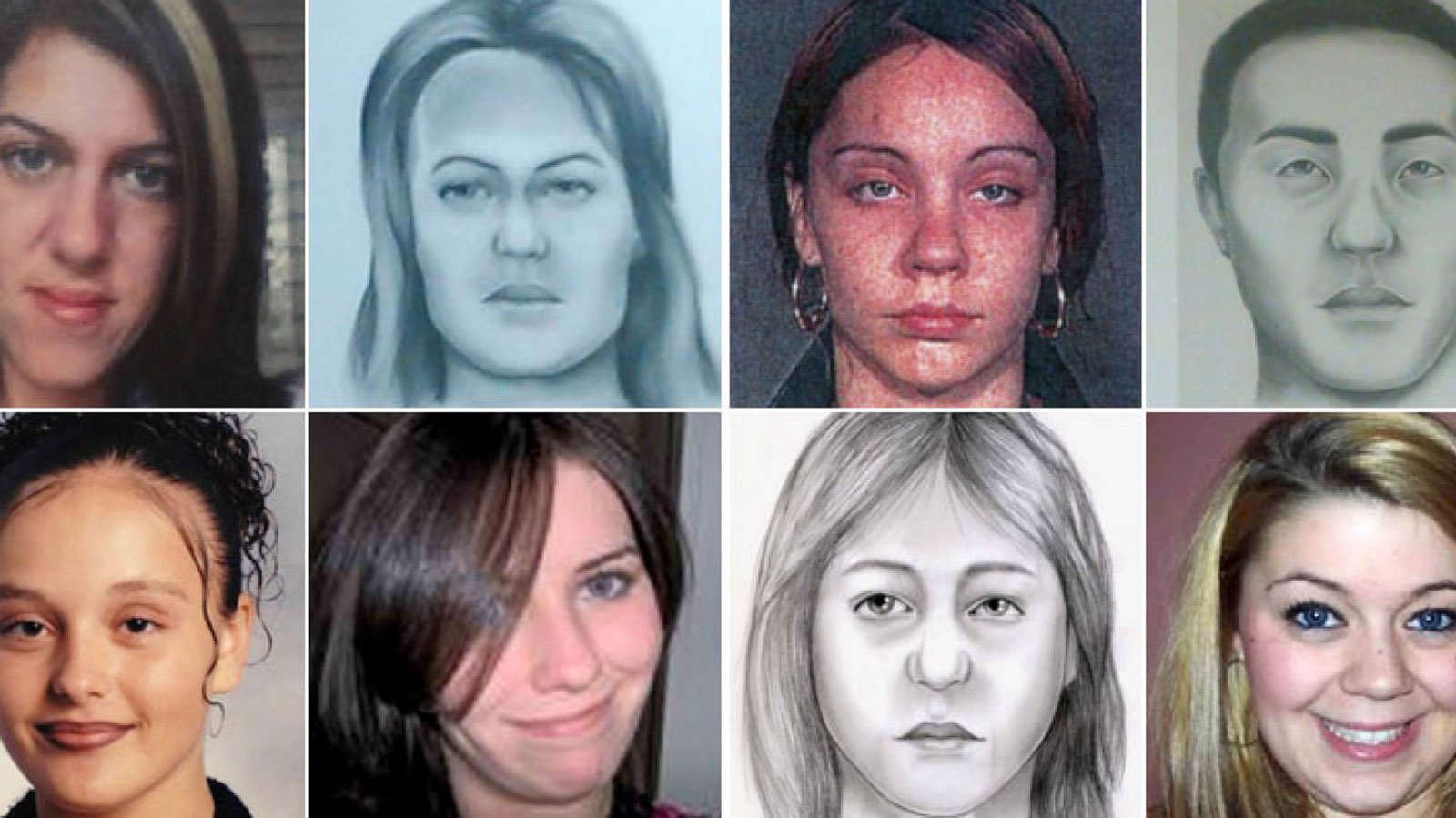 Investigators are divided on who could be responsible for the murders. Some believe that one serial killer is responsible. Others believe that the victims may have been killed by different people who merely chose the area off Ocean Parkway because it was a secluded area.

Former Suffolk County Police Chief James Burke is believed to have blocked an FBI probe into the case. In 2016, Burke pleaded guilty to charges of civil rights violations & conspiracy to obstruct justice. A sex worker claimed that Burke was violent with women. 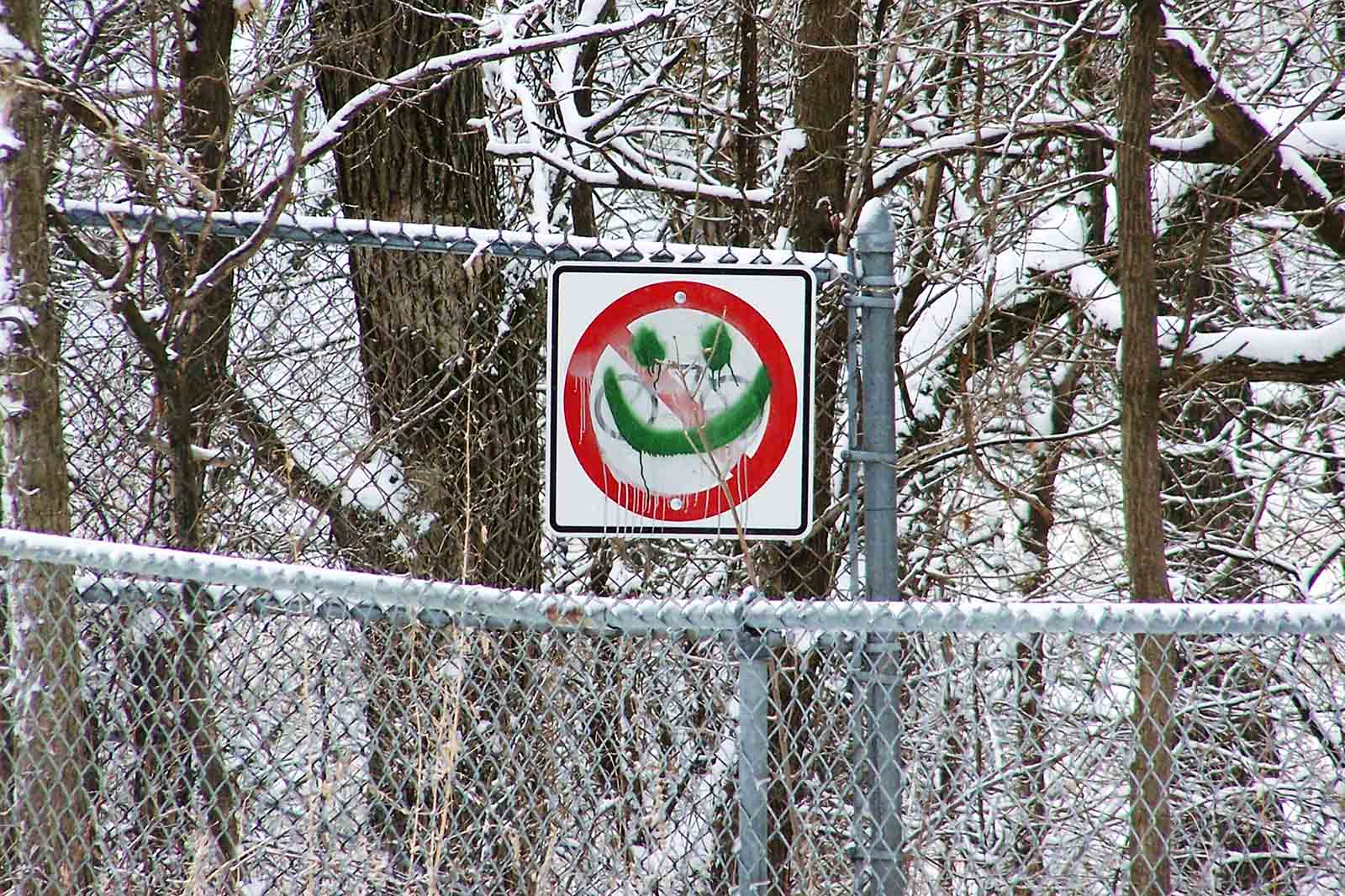 The Smiley Face Killer is one of the most unsettling crimes ever committed in America. This bizarre case is actually a theory that a series of deaths believed to be accidental drownings were actually the work of a serial killer. Graffiti of a smiley face left in the vicinity of some of the locations is believed to be the signature of the killer, or killers.

Retired New York City detectives Kevin Gannon and Anthony Duarte, and criminal justice professor Dr. Lee Gilbertson, stated they believe the deaths of forty-five college-age men across eleven states in America are connected. All of the young men were popular, athletic, and successful students who died after leaving parties or bars.

Many remain skeptical of the existence of the so-called Smiley Face Killer. Law enforcement groups involved in many of these cases believe that the men died because they were inebriated. The FBI has concluded that there is no tangible link between the cases. 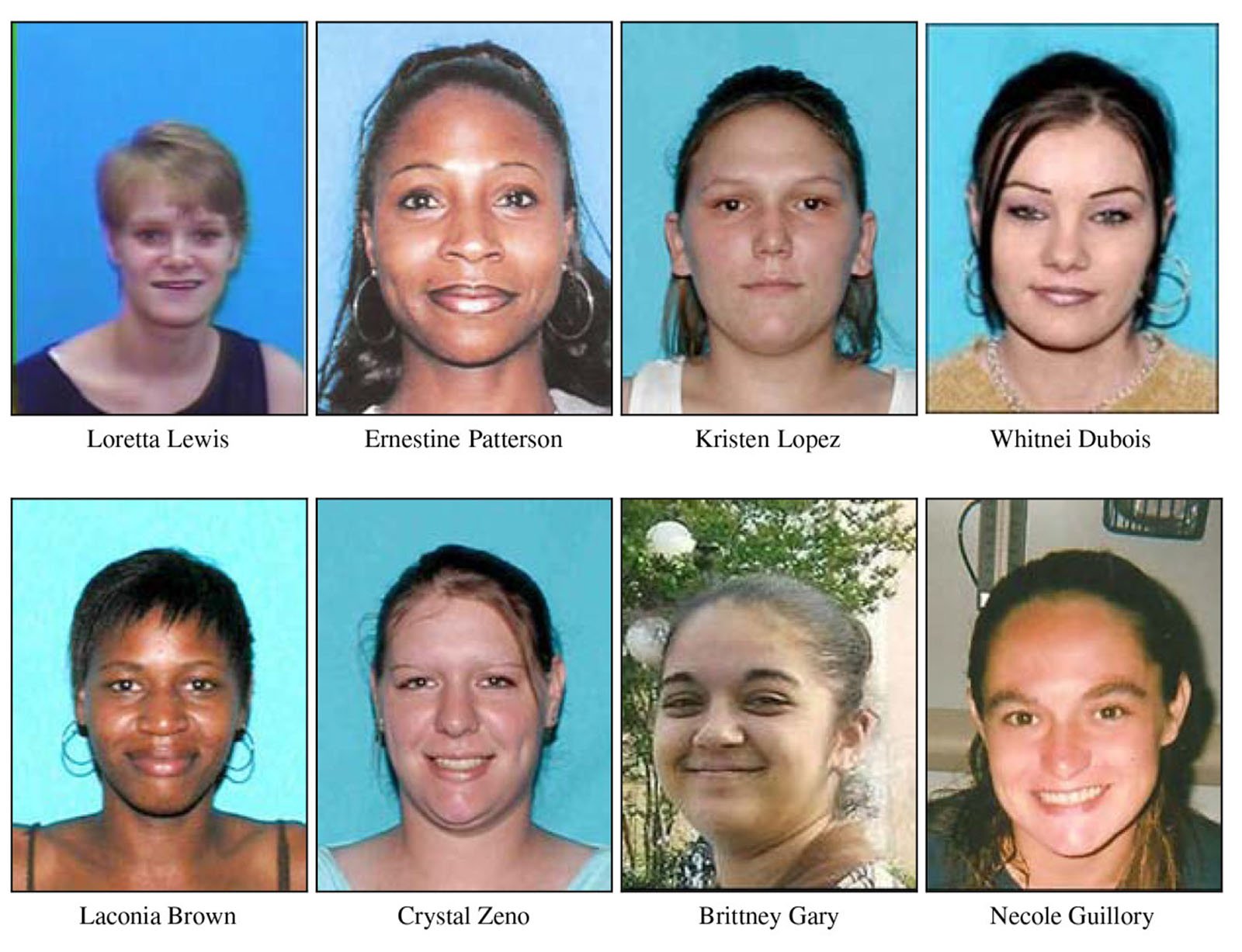 The Jeff Davis 8, also known as the Jennings 8, refers to eight unsolved murders in Jefferson Davis Parish, Louisiana. Between 2005 & 2009, the remains of eight women were found in a swamp.

What makes this case truly disturbing is that the victims had a lot in common. Some of them knew one another, two victims were actually cousins. Most troubling of all is that each victim had acted as an informant to the police. 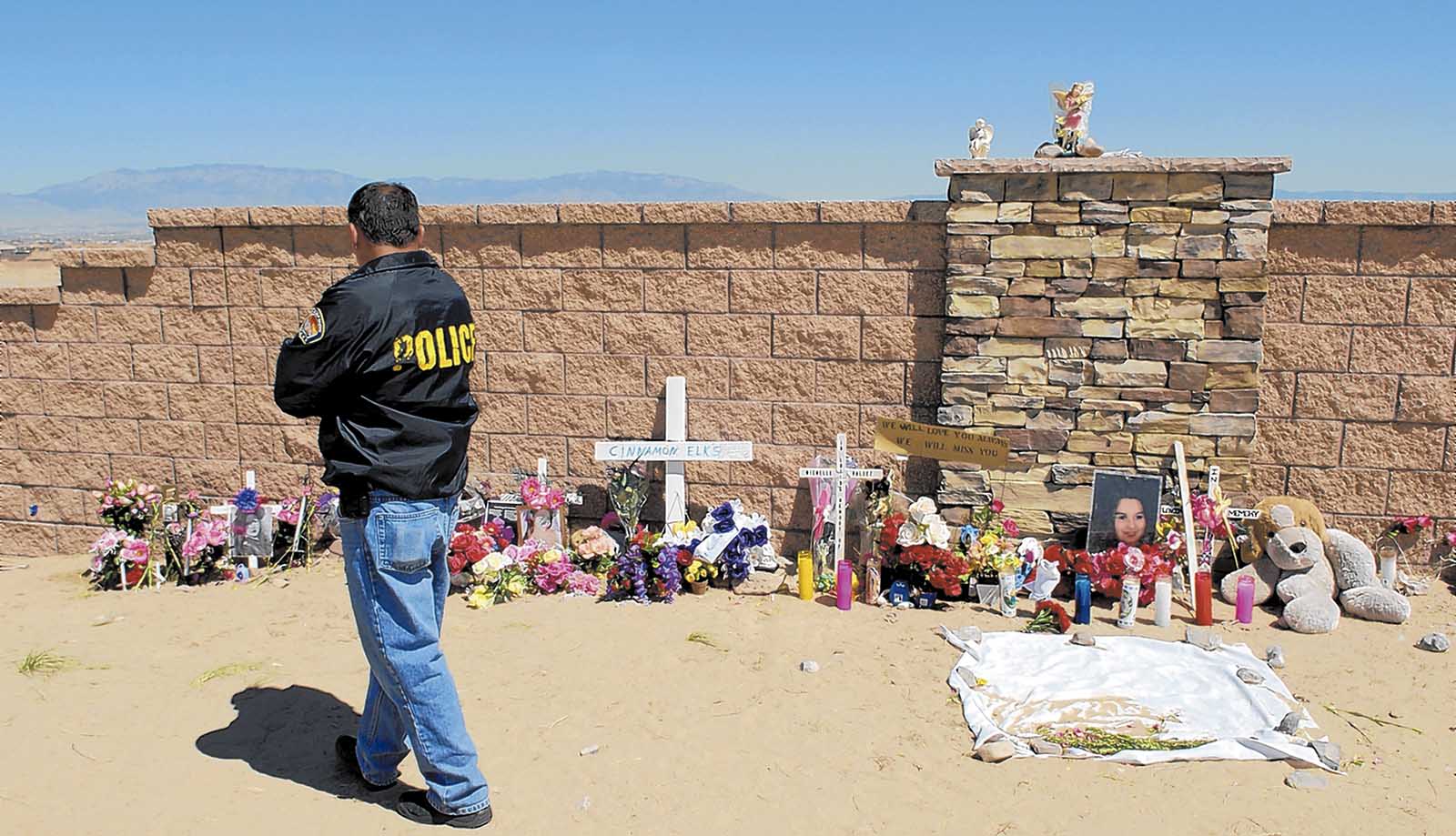 In 2009, a woman walking a dog found a human bone on the West Mesa of Albuquerque, New Mexico. Authorities began to investigate the site and discovered the remains of eleven women & girls, as well as a fetus.

Police suspect that one person is responsible for all the buried bodies. This unidentified serial killer is referred to as the West Mesa Bone Collector. No official suspects have ever been identified in the case.

Do you think that these serial killers are still around? Who could they be? Let us know your theories in the comments below!