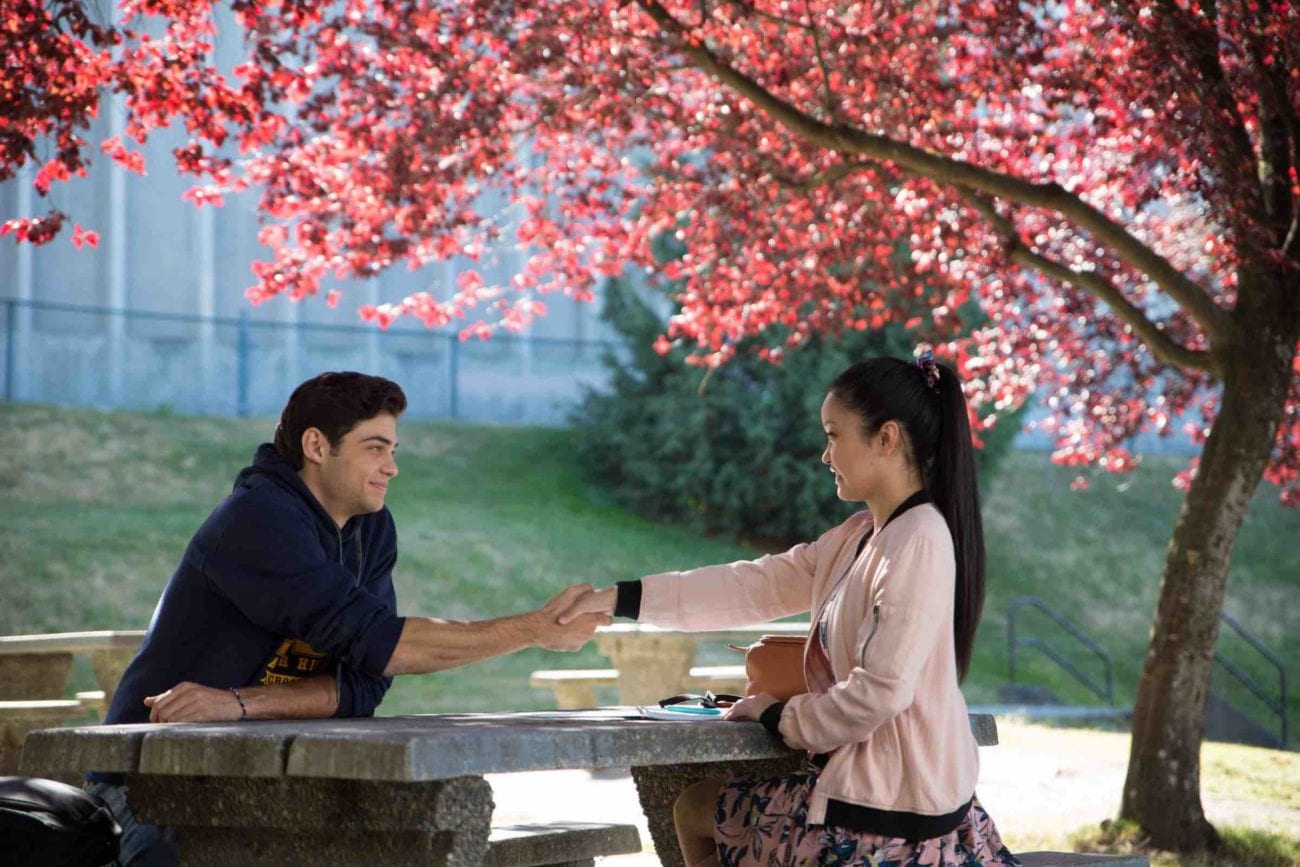 Is there a ‘To All the Boys I’ve Loved Before’ sequel? All about it

Our requests have finally been mailed out as the long-anticipated sequel to To All the Boys I’ve Loved Before has been announced. The amazing movie was based on the first of the best selling novel series by the same name by Jenny Han.

Following teenager Lara Jean after her little sister mailed her letters to her crushes out to them, forcing her to get into a fake relationship with Peter, a former crush, to fend off suspicion from her current crush, leading to their feelings to bloom.

The film was praised for its unjaded take on young love while also being relatable to its audience, creating a large media firestorm that led to the film’s success. The sequel promises to bring forward another piece to this beloved story while also showcasing how stories on young love can be told in fantastic new ways. Here is what we know so far about the sequel. 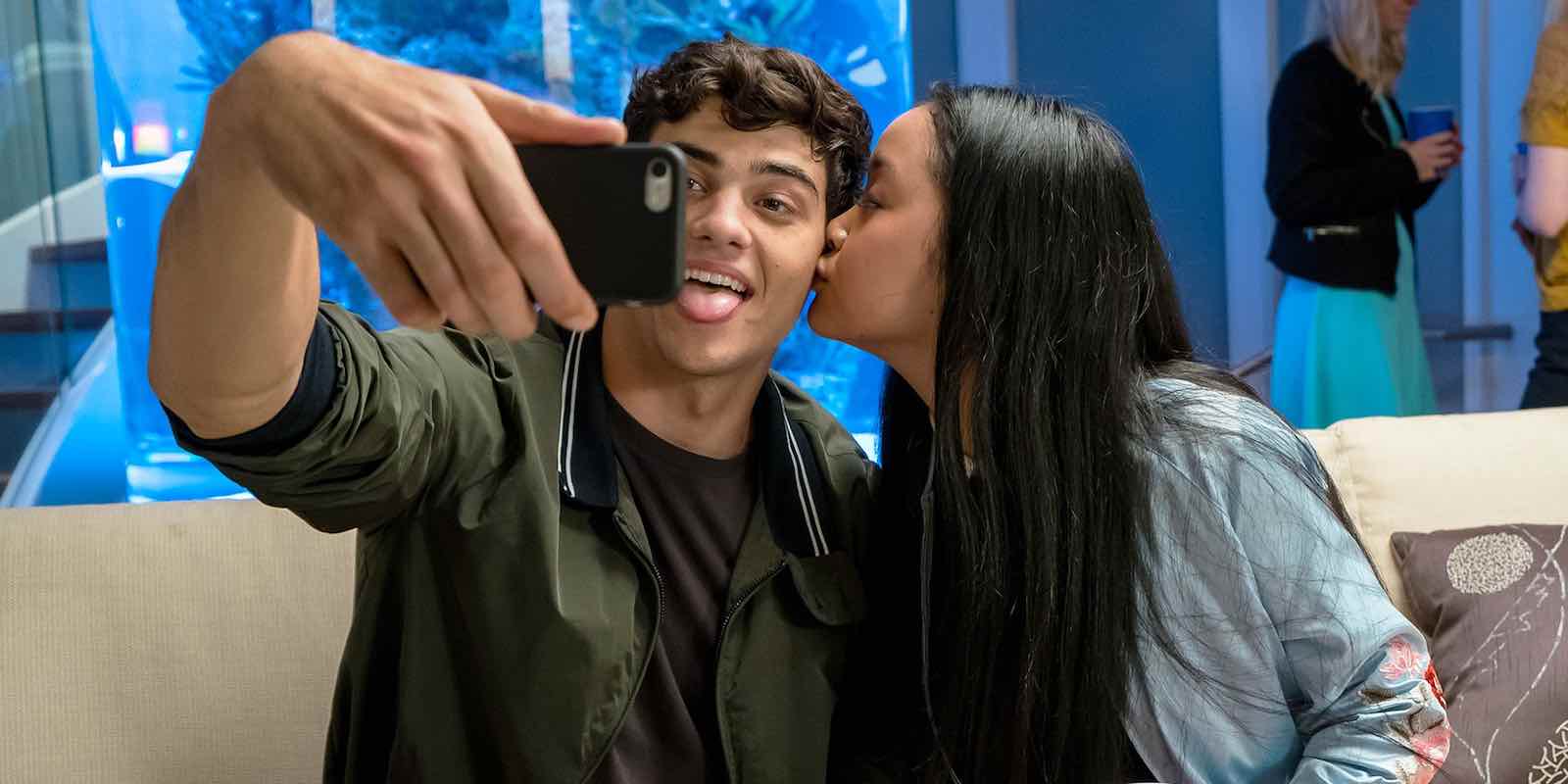 A love triangle may be forming

As director Michael Fimognari said to Entertainment Weekly on the plot of the second film, “Jenny constructed a book trilogy starting with Lara Jean alone in her room, reading romance novels and fantasizing about what it means to be in love, to getting that, and now [in the sequel], dealing with it. And we still have the little drop in the pond that was created in the first movie, which is these love letters that got sent out, and the ripple of that gets to come back.”

It comes back big time in the form of John Ambrose McClaren (played by Jordan Fisher, who is known for his appearances in Fox’s Rent and Grease Live), another letter recipient who returns to complicates Lara and Peter’s relationship as the couple has many of their firsts in a relationship.

His appearance causes Lara’s feelings to become confused and forces her to question herself along with her connections, which may turn into a Twilight situation for the fans. From what the leaked photos from the film show us, this promises to be a big possibility considering the lovely moments we get to see happen with both of these great guys as Lara works out that complicated thing called love. 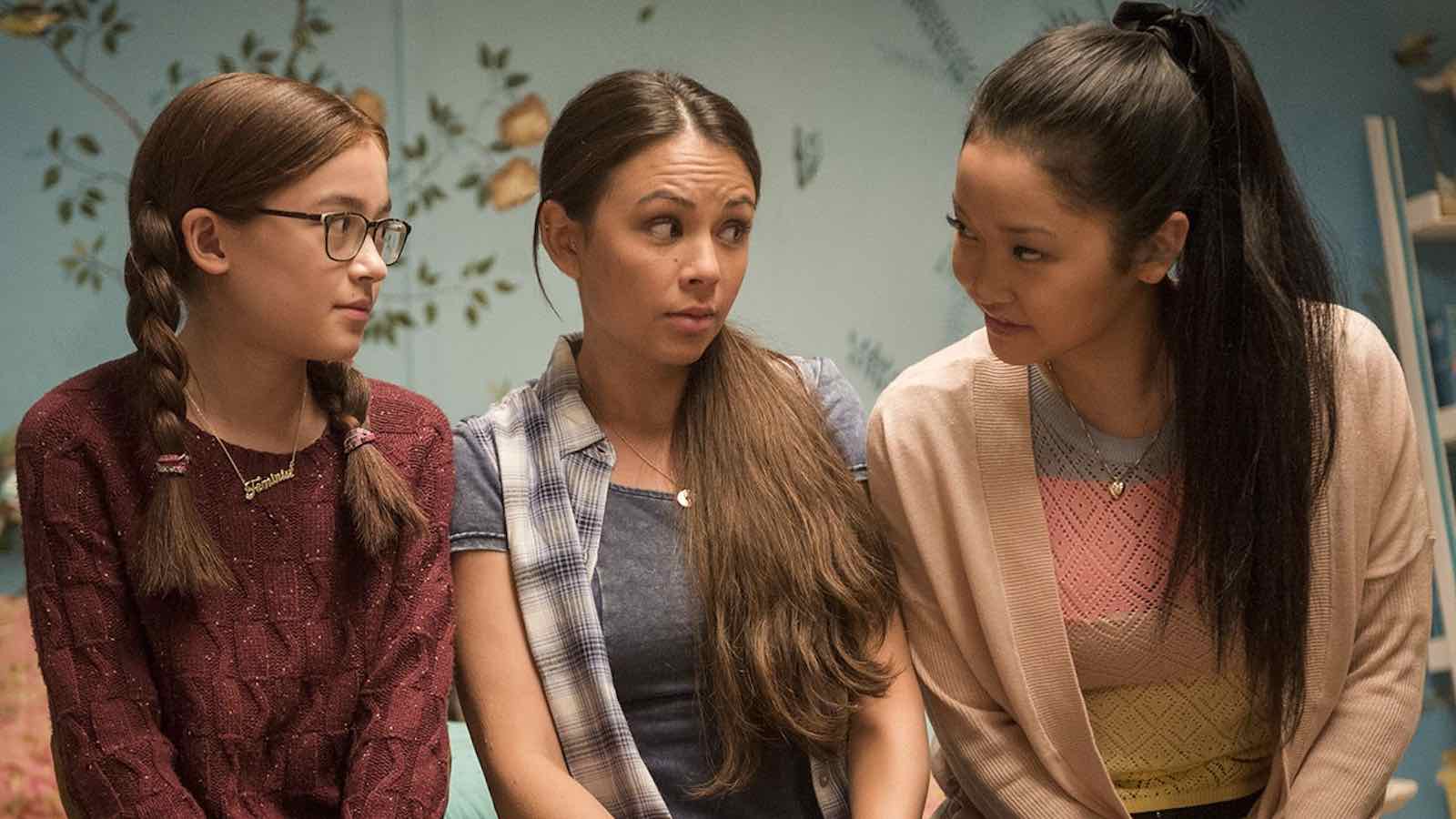 This new facet of the story will be facilitated and guided by the old faces of the film while also having some new people thrown into the mix. The returning cast, consisting of sisters Kitty (Anna Cathcart) and Margot (Janel Parrish) along with best friend Chris (Madeleine Arthur), and father Dr. Covey (John Corbett), promise to help guide Lara on her way through this crisis.

New faces to help her along include Stormy (Holland Taylor) who is newcomer John’s grandmother and a friend to Lara at the senior center where she volunteers. These faces promise a great story for this film and potentially others to come, which leads us to… 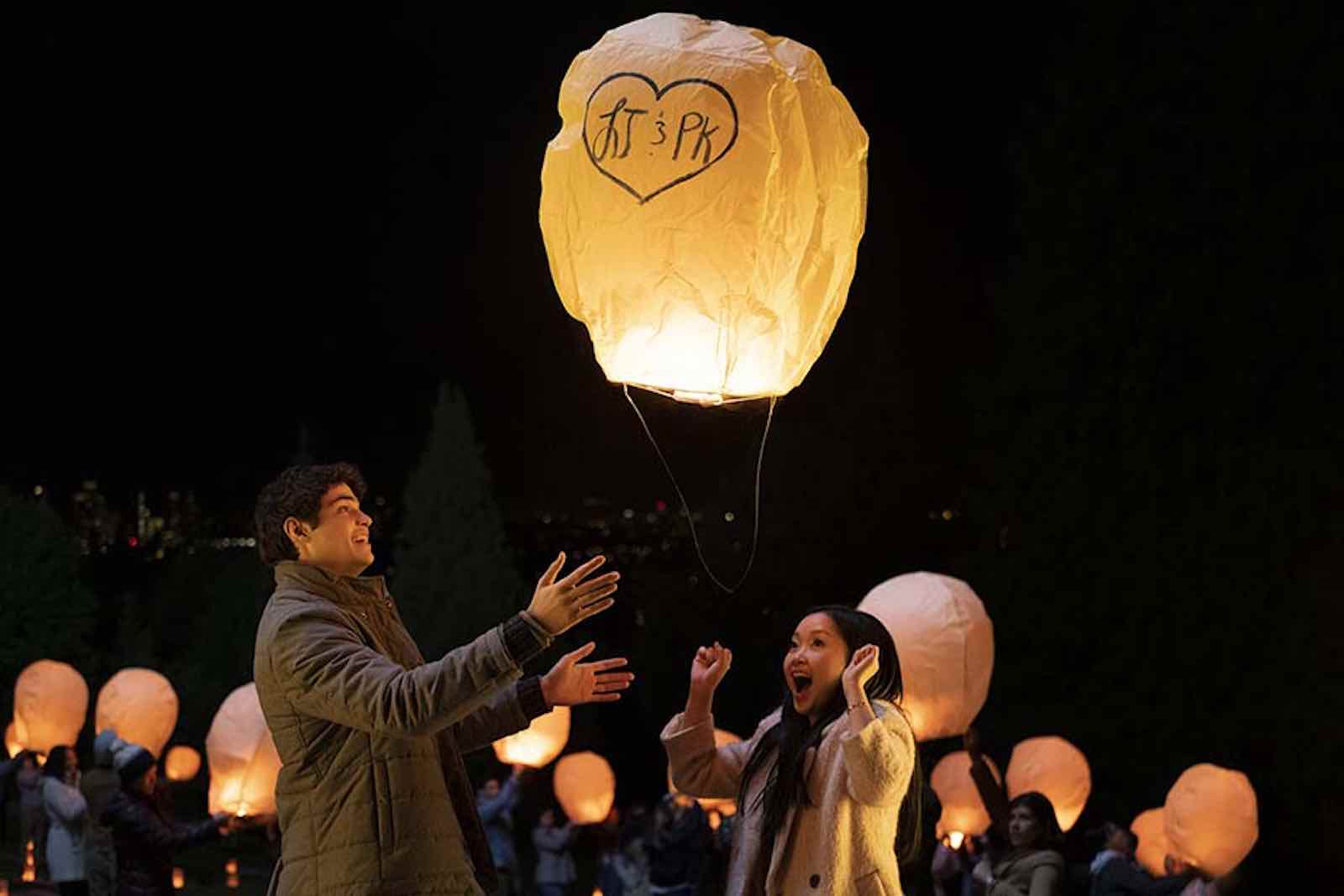 One right after the other

While the sequel has not been released yet with a release date set on February 12th, 2020, a third film has already been greenlit by Netflix. The third film, which follows the plot of the third and final novel of the book series titled Always and Forever Lara Jean, will bring a fantastic conclusion to this lovely tale of love and its many complications. Though there is no release date yet, the film is expected to be highly anticipated due to the current success of the first film.

Though we did get that teaser trailer for the sequel back in October, we here at Film Daily are itching to see what John may bring to our young lovebirds and where their love story will go as the letters wrap up with a lovely goodbye from our favorite romantic Lara Jean.