Thanks to American Horror Story, we’re seeing more and more horror anthologies pop up on various networks and platforms. Not a lot, but enough to notice the uptick either way. The latest one that should be on your radar, if you like horror, is the Amazon Prime Original Series, Them. Created by Little Marvin and executive produced by Lena Waithe (The Chi, Queen & Slim), a teaser was released on Tuesday for the series.

While Them won’t be the first anthology Amazon Prime Original Series, it will depart from such things as Modern Love due to taking a more AHS approach. Each season will be a different season-long story. What can we expect from Them? Will it really be that scary? Here’s everything you need to know about the upcoming series.

What is Them about?

The first season of the Amazon Prime Original Series tells the story of the Emory family. Lucky (Deborah Ayorinde) & Henry (Ashley Thomas) are a Black couple with two young daughters in the 1950s. The couple moves their young family from their rural North Carolina life to the, then, all-white neighborhood of Compton in Los Angeles, California. Of course, being the 50s, the neighbors aren’t too happy about that.

As Ayorinde said to EW, “They begin to terrorize us in order to get us to go back to where we came from. All the while, there are these malicious supernatural entities that also don’t want us there. So, we’re fighting a lot of things.” The closest point to comparison, of course, is Lovecraft Country on HBO, which combined real-life horrors faced by the Black community with supernatural entities.

Also co-starring in the first season of Them are Melody Hurd, Shahadi Wright Joseph, and Alison Pill. The first teaser for the Amazon Prime Original Series, which you can view above, is…pretty freaking terrifying. Maybe it’s the music increasing the dread? But things go from idyllic to pure horror very quickly. 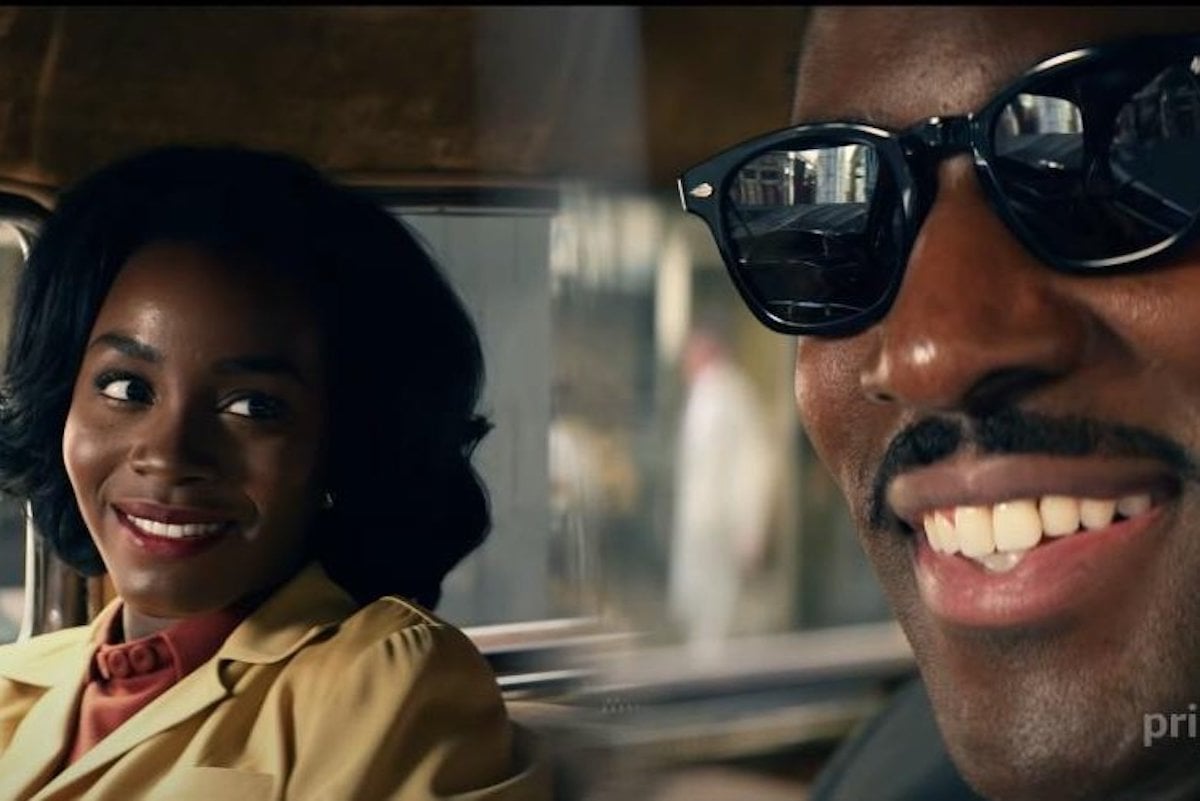 In the same article from EW, Little Marvin said that it comes down to his love of horror and wanting to see Black families at the center of a classic sort of horror tale, specifically going all in on psychological horror. “I love specifically psychological horror. I always wanted to put a black family, frankly, at the heart of the kinds of stories I love the most, the classic kinds of horror movies that I never saw us centered in.”

We can definitely see it. This Amazon Prime Original Series is giving us major Jordan Peele horror vibes mixed in with Stepford Wives with a dash of Poltergeist for flavor. Either way, it’s absolutely terrifying to witness, giving everyone those little spine chills. Given the lack of AHS in our lives, Them looks like a less campy and more genuinely terrifying alternative to the series.

Others are comparing the trailer to Us, but we’re saying Jordan Peele in general. It’s more of the commentary of the Black experience in America rather than doppelgangers running around with the Eldritch terrors of the Emory home. The title, as Syfy, points out could be a way of how bigotry divides people into “us and them”. 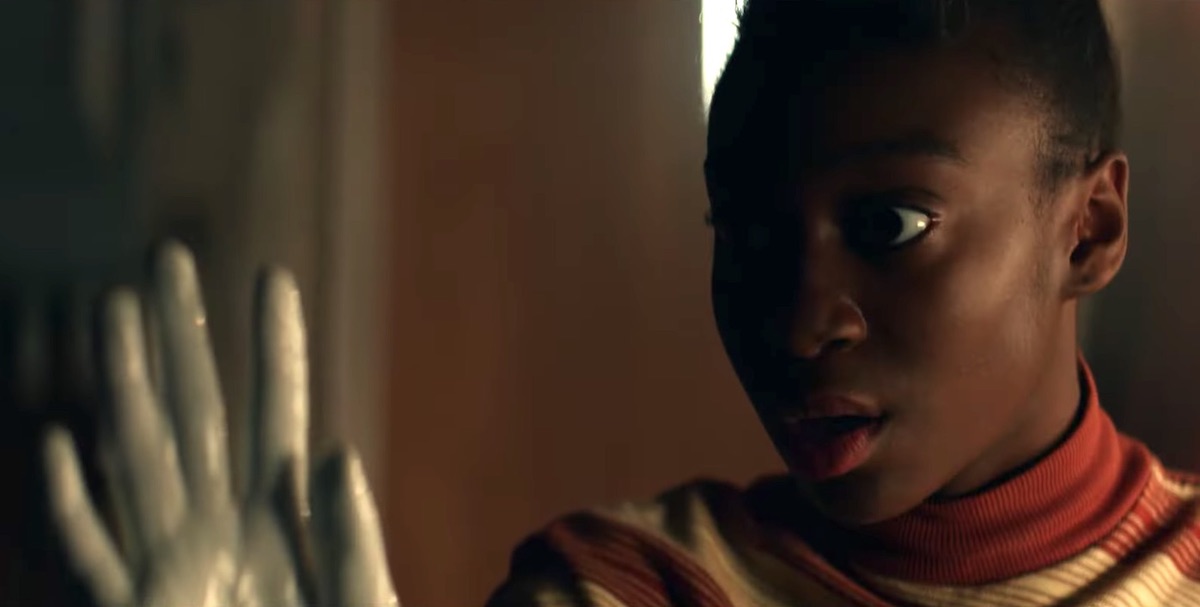 So it’s an anthology series?

Them was given a two-season pick up as an Amazon Prime Original Series back in 2018. As far as we know, it’s remaining a different story each season. We don’t know if, like AHS, the same actors from the first season of Them will return in new roles for season two.

Them will be released on Friday, April 9 on Prime. 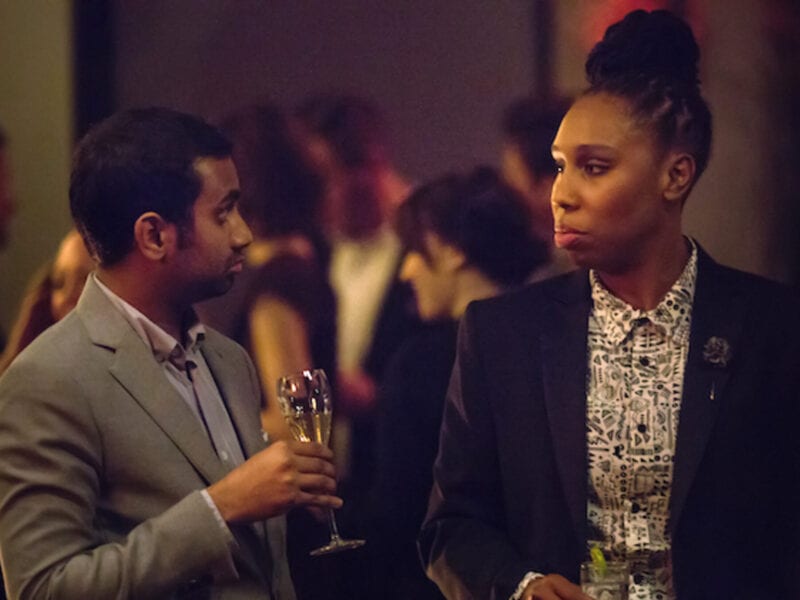 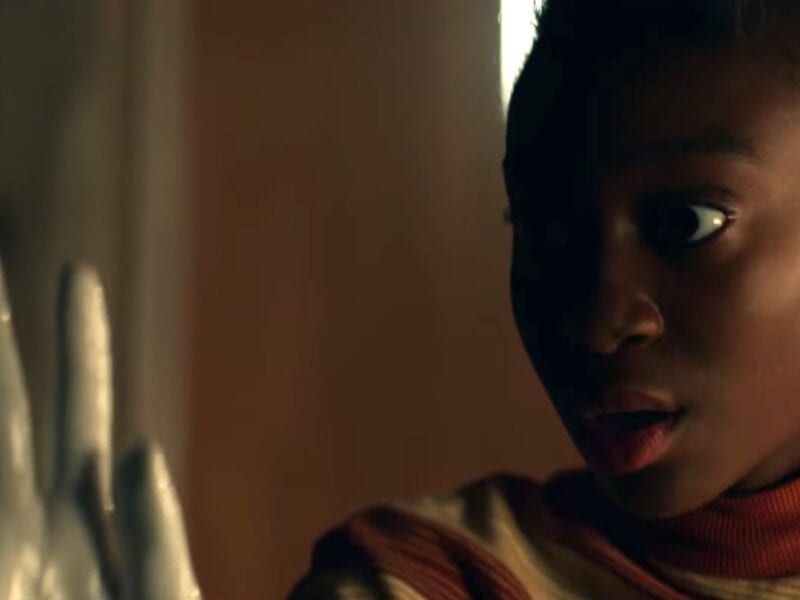