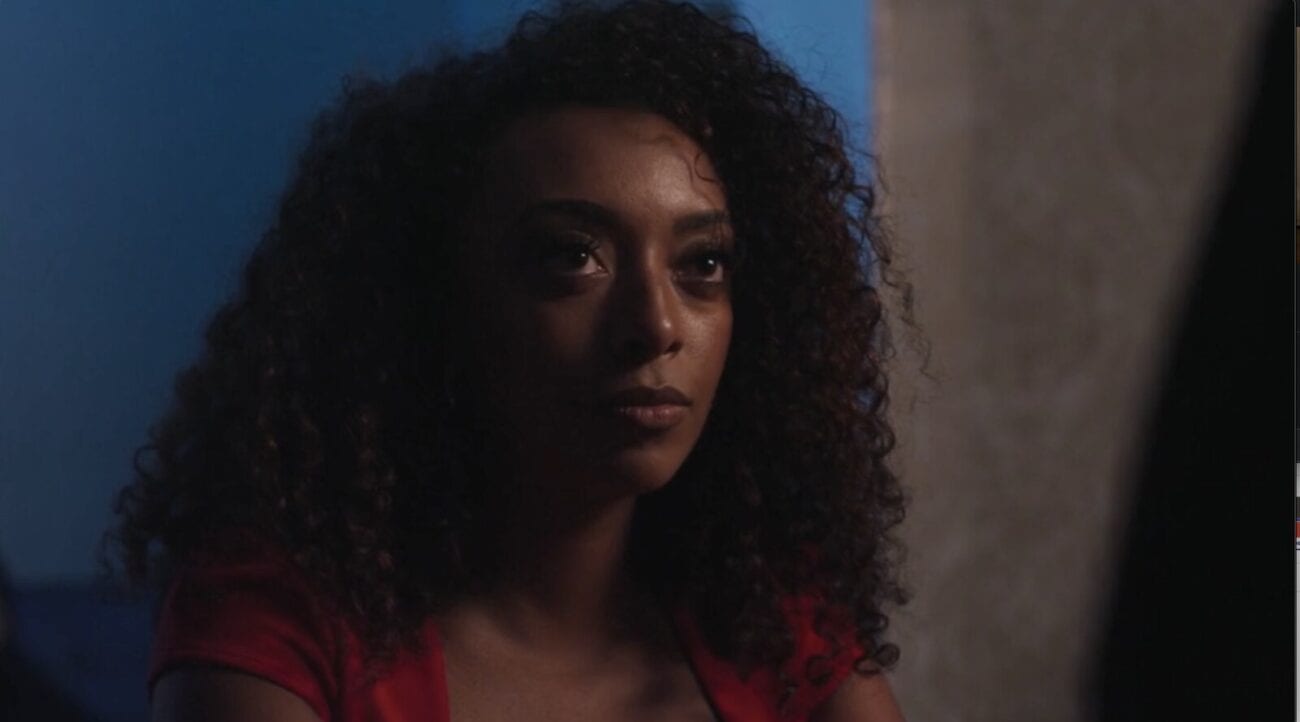 The Salt Lake City, UT model-turned influencer and now actress, Talea Jackson has snagged a spot on Amazon Primes’ beloved and popular series A House Divided. The series which made its debut in 2019 features an excess of well-known actors and actresses, and is currently written and directed by the Emmy nominated Dan Garcia.

In a very short time, Talea Jackson has garnered herself a successful career on screen and off the screen. The A House Divided actress has worked with big-name brands on her social media platform such as Soul Cycle, Lyft, Aussie, and landed herself a spot on AwesomnessTv’s ‘Malibu Surf’ spin off reality tv series – City Girls before coming to the set of A House Divided.

Her rise to success started after Talea worked as an interactive festival performer for large and well-known events such as the Electric Daisy Carnival. Today, Talea fulfills the dynamic and moving role of Tammy on A House Divided. Fans of the popular Amazon Prime Series have already shared raving reviews on the first few exciting episodes of the new season, with Talea mentioning that “it only gets better!”

Talea is simply not backing down from anything that comes across her path, and as we have seen, her work on television is now more prominent and vibrant than ever before. Her active Instagram profile is but just a small glimpse of how Talea manages a busy career and personal life. With more than 100k followers, Talea keeps us and all her followers well entertained with her exciting travels and adventures.

More about A House Divided

The now popular American web television series, A House Divided was created by Dan Garcia and is produced by Mike Mayhall, and currently stars Demetria McKinney, Paula Jai Parker, Brad James, and Lawrence Hilton-Jacobs. The well-rounded cast, directors, writers, and producers are industry leaders, with several awards and popular nominations among them.

The fundamental storyline follows the life and drama of a wealthy Los Angeles family, the Sanders Family. Throughout the series, viewers will quickly become intrigued by the variety of secrets, scandals, love affairs, and other outrageous family enigmas. In the latest season, we’ve already witnessed some very spicy events, it’s no secret that this series will get just about anyone hooked.

The series was released in 2019 on UMC which is now known as allBLLK and was later renewed for a second season in 2019, with well-known actors Lisa Raye McCoy and Parker McKenna Posey, who later on, joined the cast. Although the series has already received three Indie Series Awards Nominations for its first season -we can expect that it will only receive more traction and grow in popularity in the coming year.

The new year is still fresh on our doorstep, with speculation of numerous new series, films, and television drams to hit our screens in the coming months – we can expect to see more of Talea Jackson in prominent television productions.

Many followers of the series have shared outstanding and positive reviews about A House Divided, showing that the team of writers and directors working on set have created a tv series that can be enjoyed by just about anyone.

Follow Talea Jackson on Instagram @stfujustbehappy and you can now follow all the drama of the latest season of A House Divided on Amazon Prime, on https://www.amazon.com/A-House-Divided-Season-1/dp/B07V3GCH42. 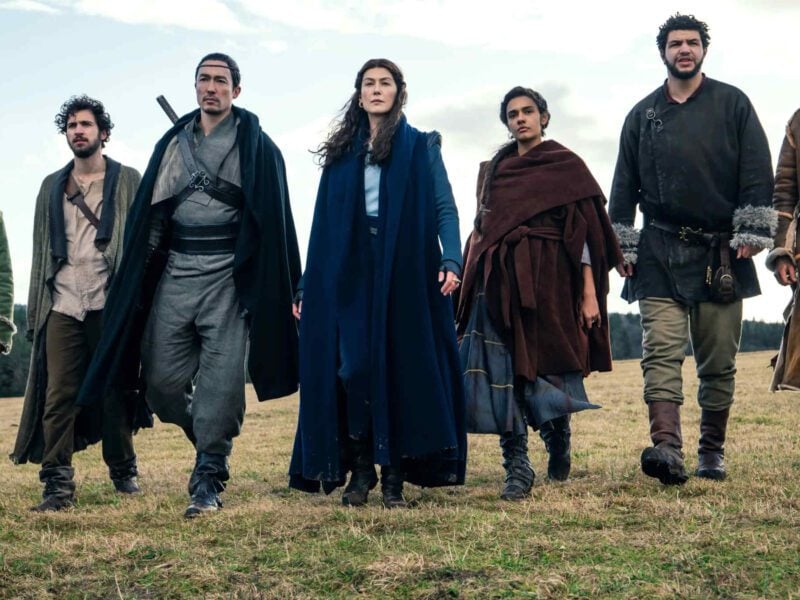