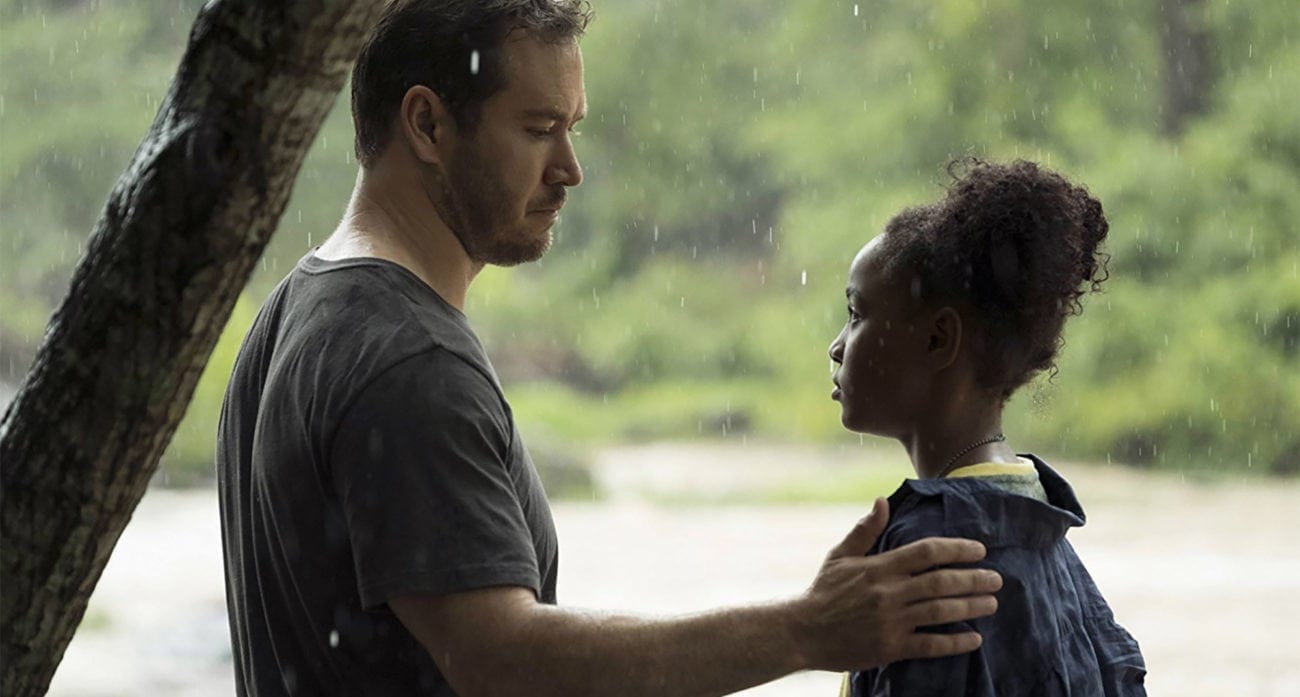 From page to screen: The long and winding road of ‘The Passage‘

Justin Cronin started writing the first book of his post-apocalyptic vampire trilogy The Passage because his daughter wanted him to write a book about “a girl who saves the world.” The Passage was published in 2010, with sequels following in 2012 and 2016. Hailed by critic Danielle Trussoni as “a sweeping dystopian epic,” The Passage spent seven weeks on the New York Times hardcover fiction best-seller list after debuting at #3.

In 2007, Fox 2000 and Ridley Scott’s Scott Free productions purchased the movie rights to the novel. By April 2011, a film was in development with Matt Reeves (Let Me In) directing. By June, Jason Keller (Machine Gun Preacher) had taken over the script.

Fast forward five more years to November 2016 and The Passage was being considered for a TV show, probably due to the length of not only the first book, but the subsequent novels. Reeves was still directing, but Friday Night Lights writer Liz Heldens was in charge of the script. 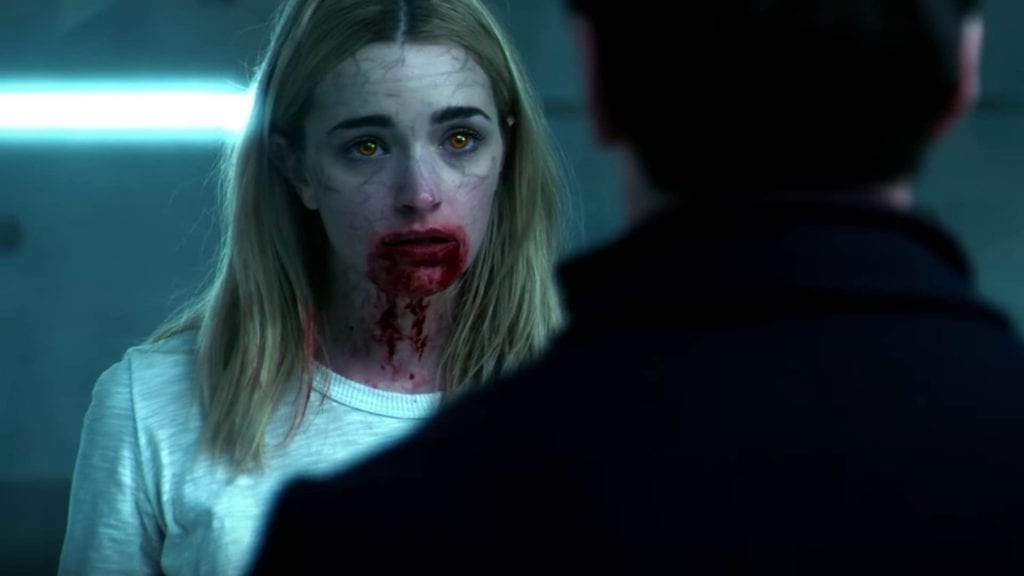 Things were looking up in January 2017 when Fox ordered a pilot of the show, but by March The Passage hit a snag when filming was pushed to the summer. Still, Marcos Siega (The Following) was tapped as director.

Mark-Paul Gosselaar was announced as a cast member in June 2017, as was Saniyya Sidney (American Horror Story). Yet by August, The Passage was already undergoing reshoots. Due to Siega’s unavailability, reshooting was handed to director Jason Ensler (The Exorcist) in February 2018.

There was finally good news last year for those who’ve been waiting to see Cronin’s novel on the small screen. In May 2018, Fox made a pilot-to-series order for The Passage that aired earlier this year. Did the TV adaptation live up to Cronin’s original novel, which is suspenseful, scary, and at times, savagely heartbreaking? 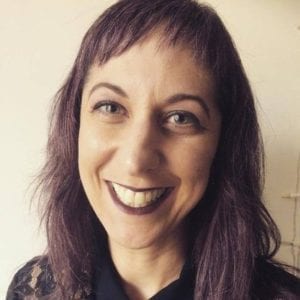