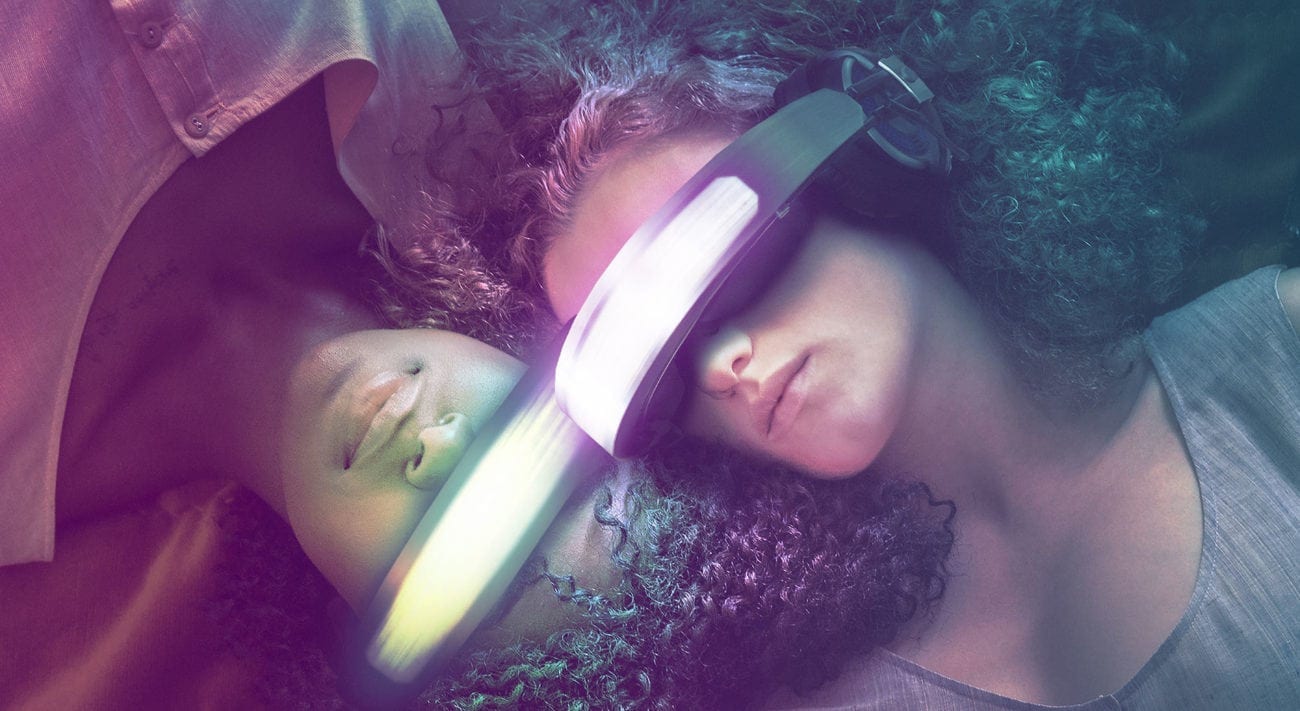 The homeowners can check out the redesigned properties using virtual reality, using photorealistic visual effects to decide which plans to take on and make real. As Deadline pointed out, this is a landmark format that “is one of the first times that VR technology has been built into the DNA of an unscripted format.” 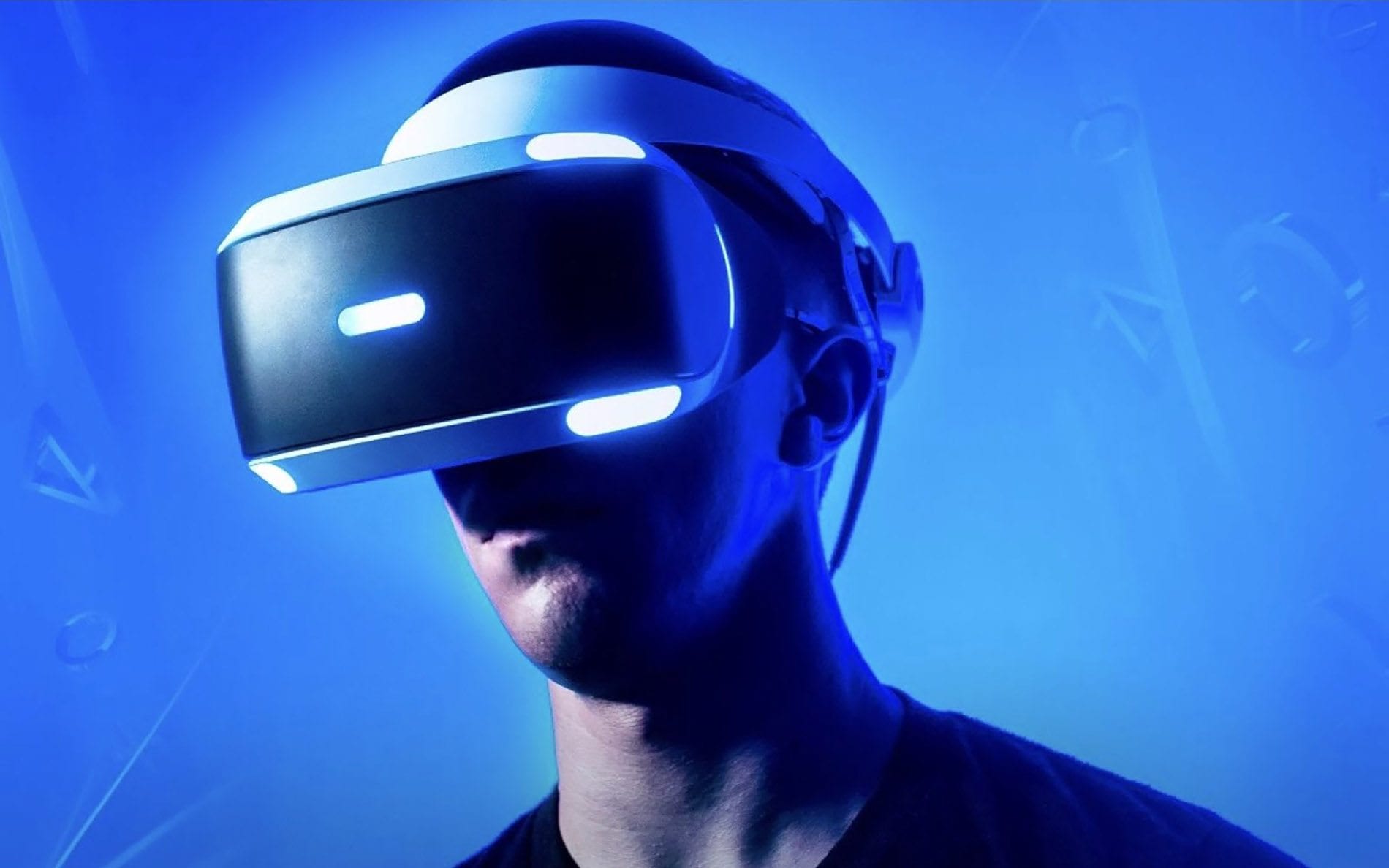 Although design shows might not be your cup of tea, what Watch This Space does signal is growth and innovation in the VR sector. Although there’s still so much potential and room for growth, with the likes of Sony and Google offering (kind of) affordable VR headsets to eager viewers, TV show creators and movie directors are starting to experiment with the form to produce content that can be enjoyed in a VR setting.

With this in mind, here are some of the best new and upcoming VR shows that contribute to the burgeoning shift in the way we watch TV. 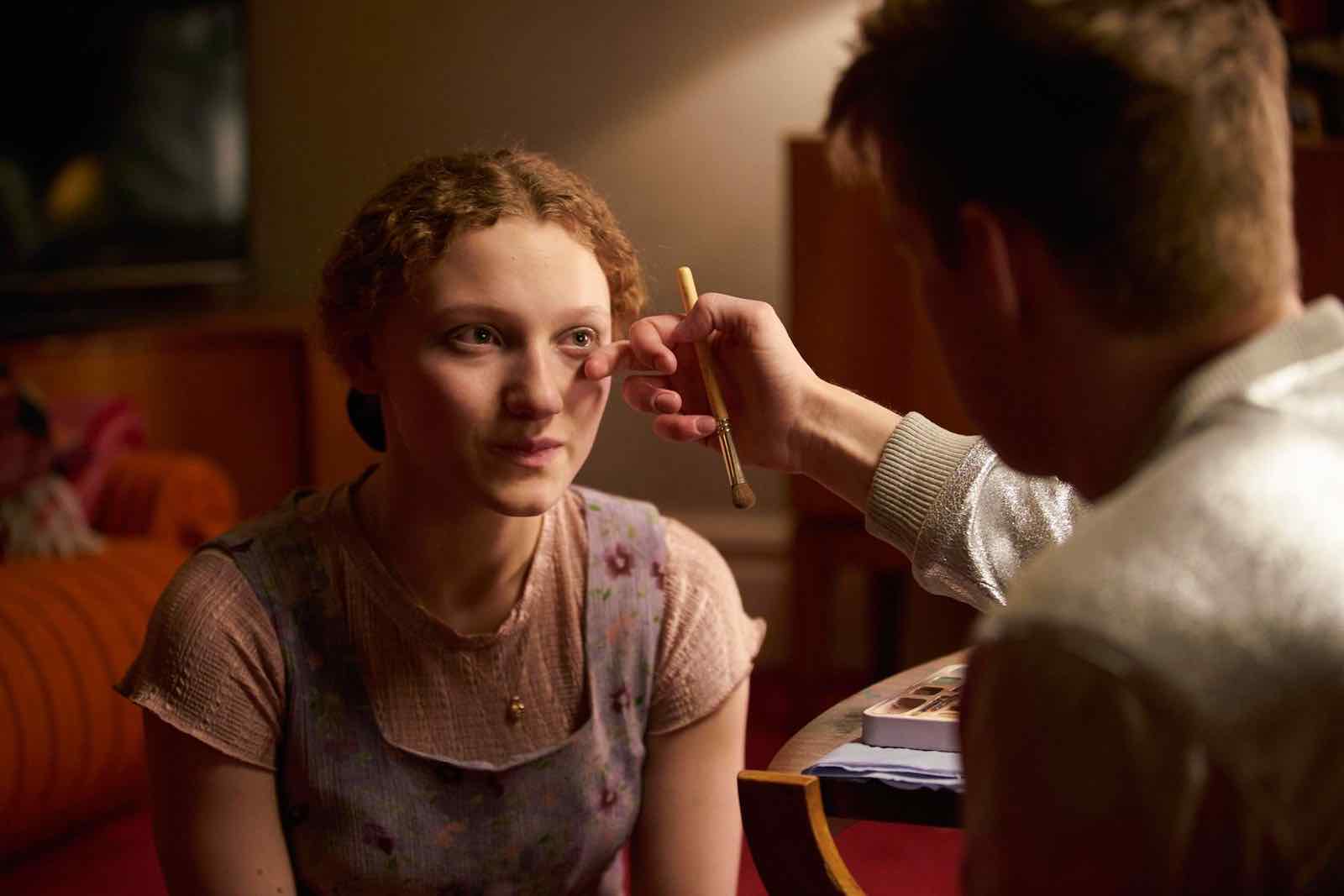 Netflix teamed up with Skins co-creator Bryan Elsey to launch Kiss Me First. Based on the young adult novel of the same name by Lottie Moggach, the thriller is about a young girl (Tallulah Haddon) who, after the death of her mother, becomes increasingly involved and dependent on virtual reality. However, the deeper she gets, the more she realizes the dangers of her made-up world. 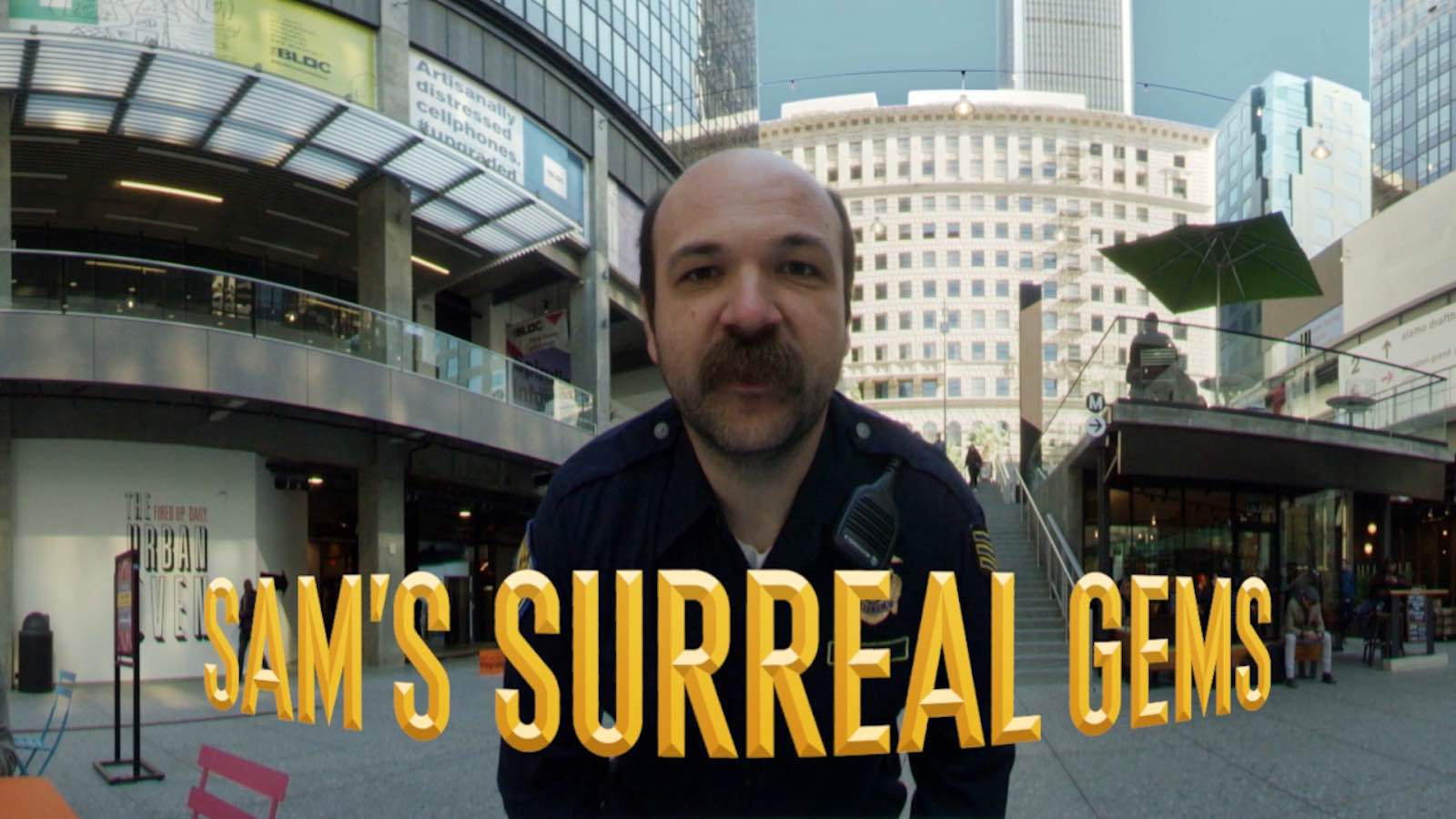 Per the show’s description, “Each set of surreal gems will have been carefully rehearsed and seamlessly choreographed so as to happen in a single uninterrupted take lasting no more than 2-3 minutes. These gems will be arranged so that they build in spectacle and scale, as well as darting around all 360 degrees of the VR space.” Now it’s up to you to go and find those damn Easter eggs! 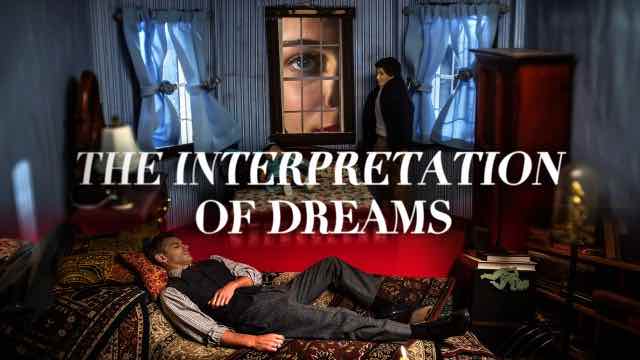 The Interpretation of Dreams

Taking us back in time is this episodic narrative fiction series that reimagines each of the pioneering psychologist Sigmund Freud’s original case studies published in his 1899 magnum opus.

The studies – including infamous cases such as the Ratman, Dora, Anna O, and Irma’s Injection – are presented as visually luxurious, psychologically complex, and emotionally haunting immersive VR dreamscapes, with each episode unfolding as a mystery to be solved. The show was written and directed by Graham Sack with technical direction by Sensorium.

Okay, so this one is a couple years old, but it’s definitely worth a mention. Doug Liman’s Invisible is a scripted supernatural drama series created for virtual reality, centering on a powerful New York family (Olivia Boreham-Wing, Patrick Brana, and Teddy Cañez) with the ability to control the world’s economy by turning themselves invisible.

Speaking on the project, Liman said: “With the partners on the project, we created our own film school, learning from each other as we shot and edited. Because it’s in 360-degree VR, everything we did with Invisible — from the story to how it was shot — was new to all of us.”

Each episode centers on Otis & Roberto: a pair of heterogenous Brit bots who arrive in New York, join the NYPD, and embark on a whole load of misadventures with hilarious consequences. Co-creator and founder of Breaking Fourth David Kaskel explained, “Consumers today not only want to watch but also engage with content. Bro Bots is an innovative and hilarious VR series that will allow everyone to do just that.”