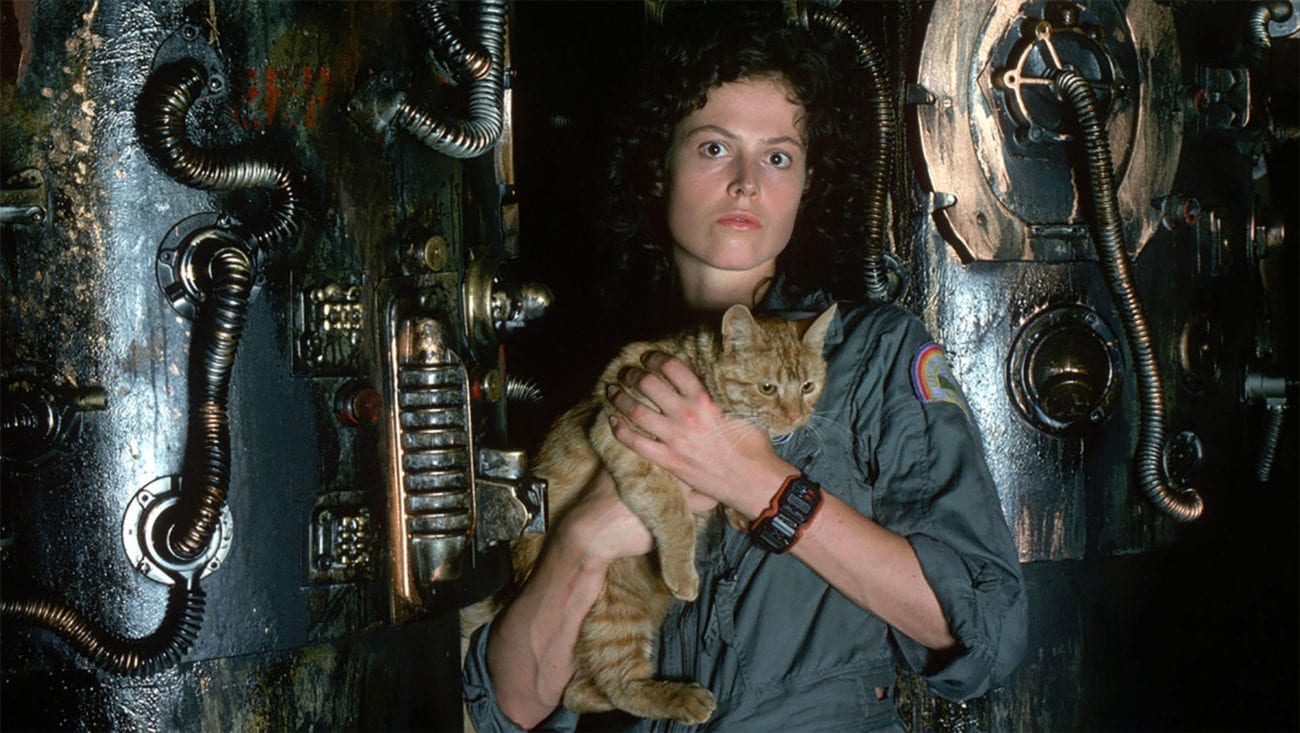 Good meowning to you! We hope you’re feline fine, because today is a very special one indeed. Forget Mother’s Day, Valentine’s, and all those other Hallmark holidays – it’s International Cat Day, whereby cat lovers across the world are urged to honor their favorite furry friends for a purrfect 24-hours.

And what better way to do so than by throwing on your fave cat onesie, grabbing your kitty cuddler (or your doggo, hamster, or fish – we don’t discriminate!), and curling up on the sofa to watch some of the best cats (fictional and not) to have ever graced our screens. So here it is – the kitties with the best cattitude in film & TV history:

It’s not easy being the pet of an evil genius, but Mr. Kitty does well to survive the abusive behavior suffered at the hands of Eric Cartman. Also, shoutout to the time she got high on catnip and staged a salacious feline sex party. Right on!

Orion is not your normal house pet. As a member of the Arquillian royal family, he quite literally carries the weight of his world on his shoulders (or in this case, his collar), as his home galaxy is kept on a charm around his neck. Because, Orion’s Belt – get it?

Jonesy is a helluva kitty. Along with Ripley (Sigourney Weaver), the little ginger tomcat is only one of two to survive the Nostromo incident.

Not only does he ride it out under a serious session of cryosleep and throw shade at the Xenomorph with a dirty look, but he also makes it through the entire film and even went on to get his own book. Those nine lives did not go to waste!

One half of the most twisted twosome ever seen on screen, Stimpy was the good-natured yet nonsensically stupid cat thing from Ren & Stimpy who had a penchant for creating electronically destructive devices. “Oh, Joy!”

He’s an animatronic feline portraying a wizard trapped in a cat’s body, but Salem will always be the coolest kitty on TV. He was the best of both worlds – he was always plotting for total world domination (oh Salem), but he also couldn’t resist a snuggle. In short, Salem had the whole cattitude thing down to a tee. Who wouldn’t want him as their pet?

Forget Smelly Cat – it’s Mrs. Whiskerson we’re here for. That Sphynx had a hard ole time of it when Rachel (Jennifer Aniston) brought her home, repulsing just about every character she came across.

Yes, she looked a bit like a naked mole-rat and yes, she scratched Rachel to ribbons. But that’s probably only cos she was shit scared of being made to spend all day atop a giant, velvet cushion. We’d be pissed too!

Binx stars out as a 13-year-old boy, until the three witch sisters (Bette Midler, Sarah Jessica Parker, and Kathy Najimy) cast a spell that transforms him into an immortal black cat. He’s no Salem, but he puts up a good fight!

He might look like a cat, but he is in fact an alien named Zunar-J-5/9 Doric-4-7, who lands on earth in order to nab some gold to fix his broken spaceship. And what would an alien kitty be without an adorable special collar that amplifies telekinetic abilities? Meow, indeed.

Miss Kitty Fantastico was the super cute pet kitten of Willow Rosenberg and Tara Maclay in Buffy the Vampire Slayer. Aside from being an utterly adorable little ball of love, she also has the best name ever given to a pet. It’s fantastico. 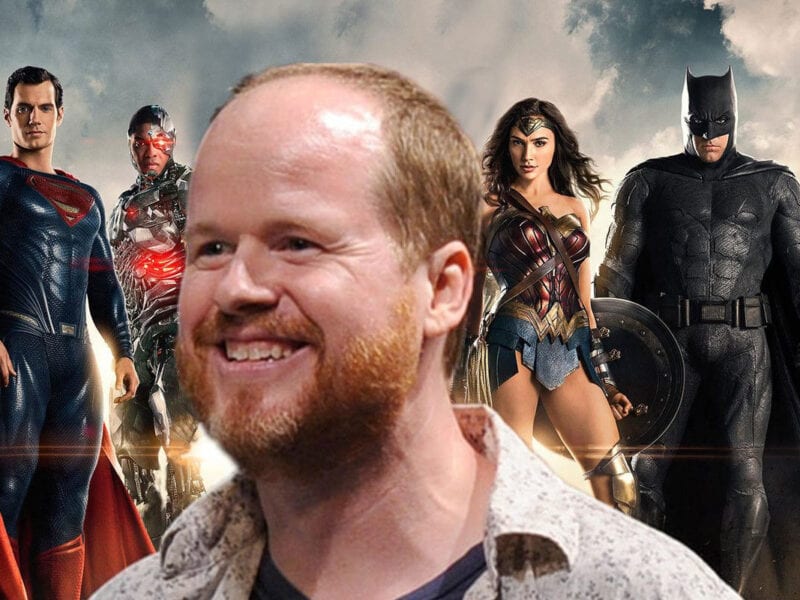 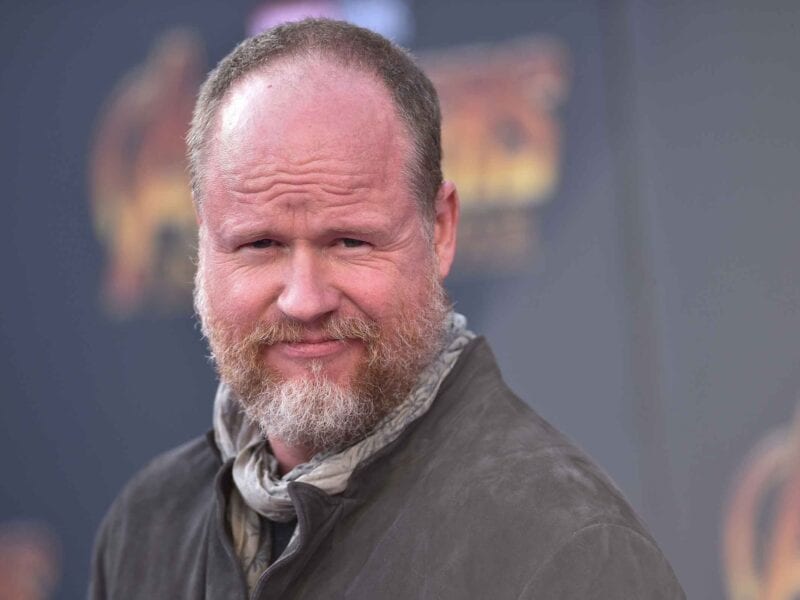