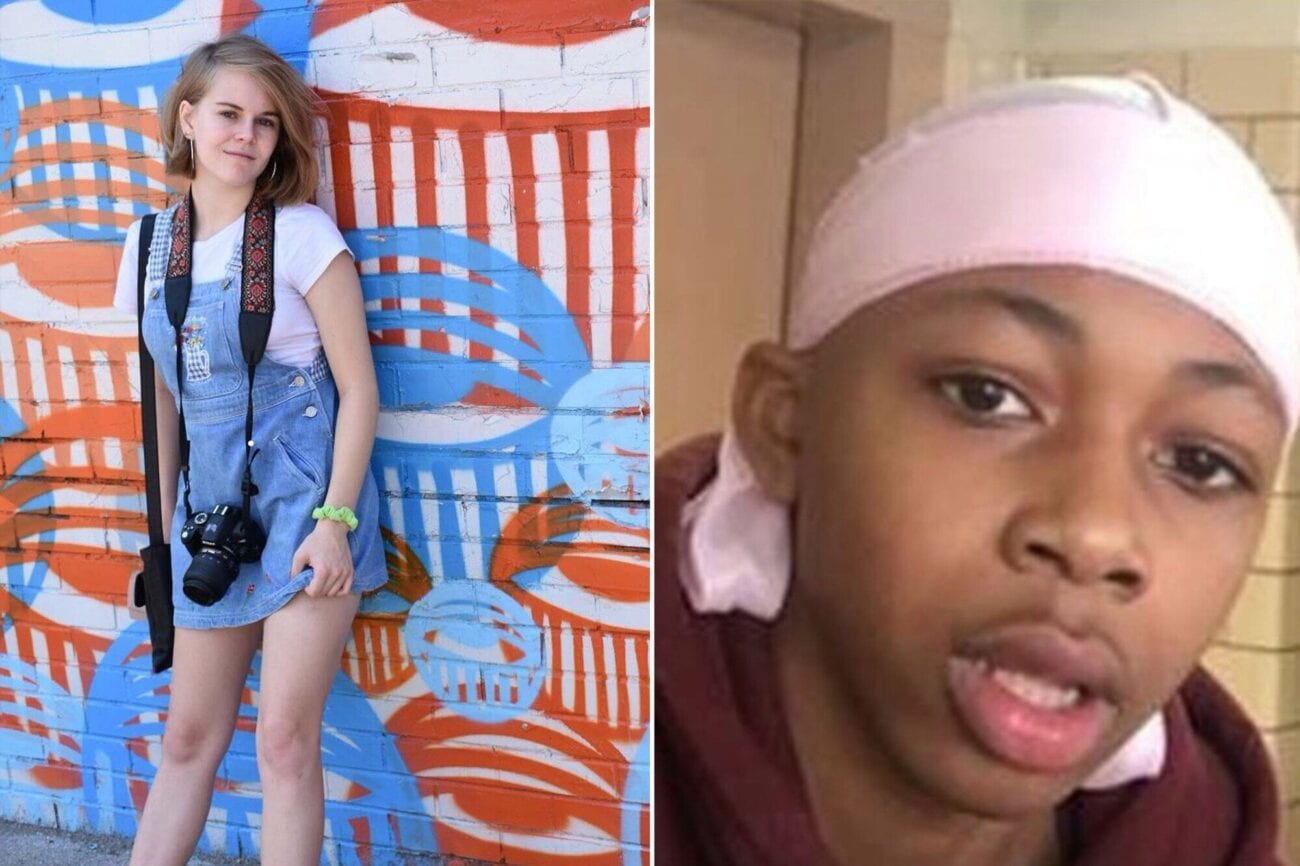 Has the person responsible for Tessa Majors death just confessed?

At the end of last year, Tessa Majors was killed in Morningside Park during a robbery. Tessa was a freshman at Barnard College and was only eighteen years old when she was murdered.

Although three underage suspects were arrested, only one of them pleaded guilty for the robbery. However, that suspect was eventually found innocent for the murder of Majors.

Now, a recorded conversation of another suspect in the case has surfaced. In the phone call, the suspect told his father, who is held at Mohawk Correctional Facility for a parole violation, about the robbery, and confessed being responsible for the death of Tessa Majors. 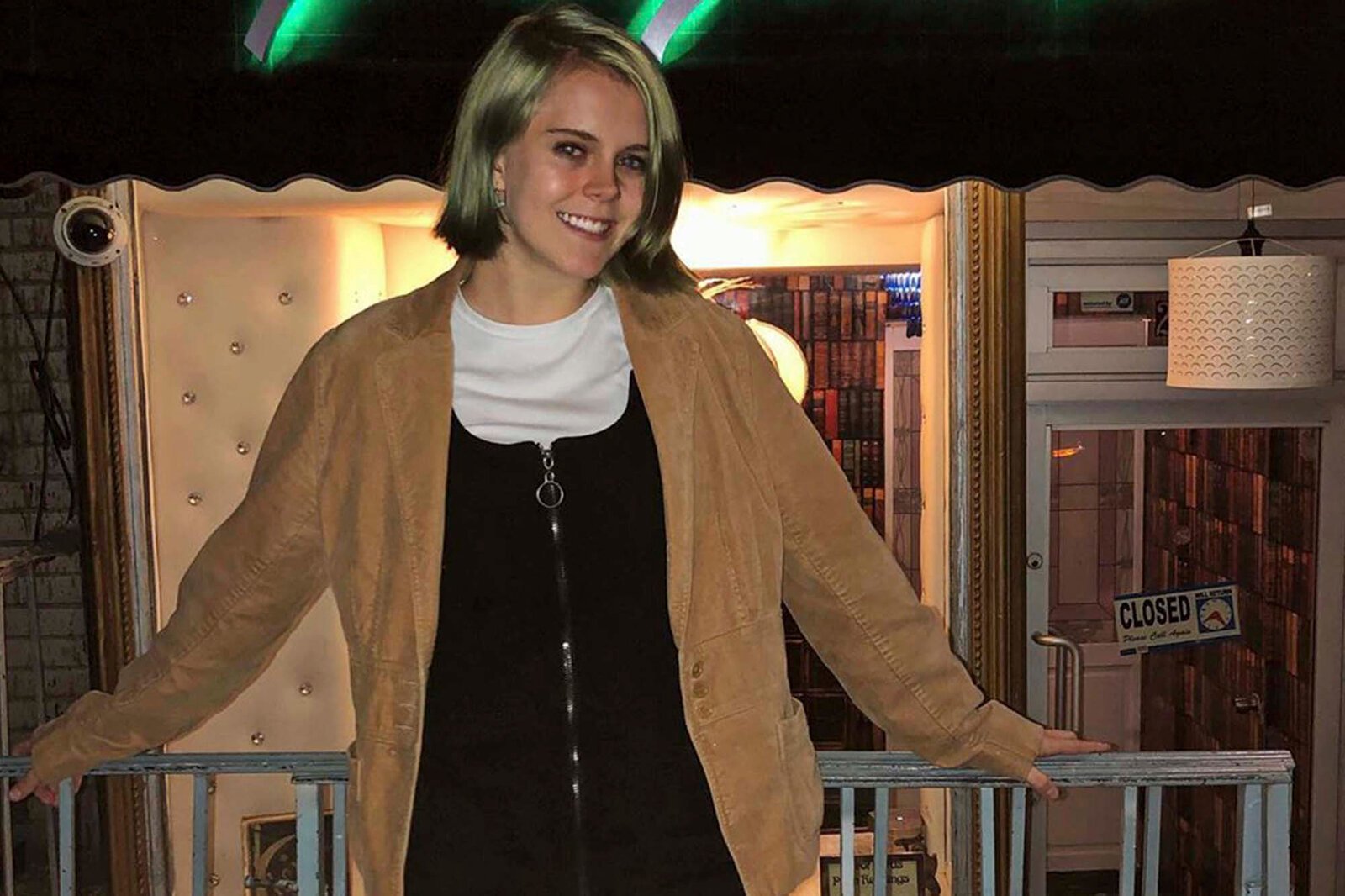 On December 11 of last year, Tessa Majors was walking in Morningside Park at around 7:00 P.M. when a group of underage males tried to rob her. Majors screamed for help but was held at a chokehold as the other teens grabbed her belongings. Majors refused to hand over their cell phone and bit one of the suspect’s hands.

The authorities think Majors was stabbed right after she bit one of her attacker’s fingers. The force of the stabbing was so hard that the feathers of Tessa’s coat came flying out. All of the wounds were found on Majors’s torso, including one that pierced her heart.

After stabbing Majors, the attackers took her belongings and fled. Majors was still conscious after the attackers left. In an attempt to get help, Majors went up the stairs in the direction of her college, where she was eventually found by a guard. Although Tessa was taken to the Mount Sinai Morningside Hospital immediately, she died shortly after. 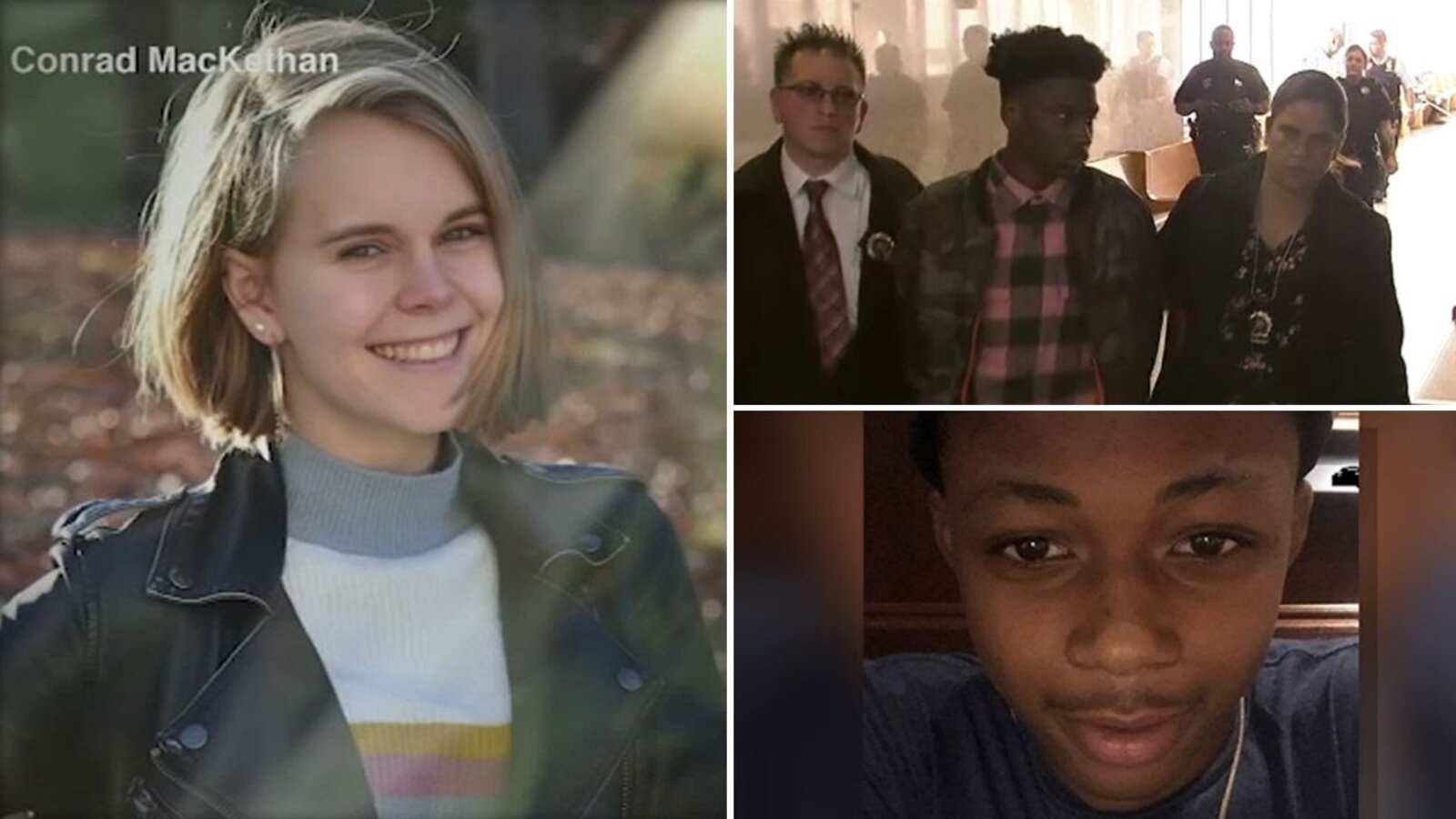 During the investigation, a thirteen-year-old and two fourteen-year-old males were the main suspects. The thirteen-year-old was found trespassing Morningside Park after the incident, wearing clothes that matched the description of the suspects. He admitted being involved in the crime but denied killing Majors. 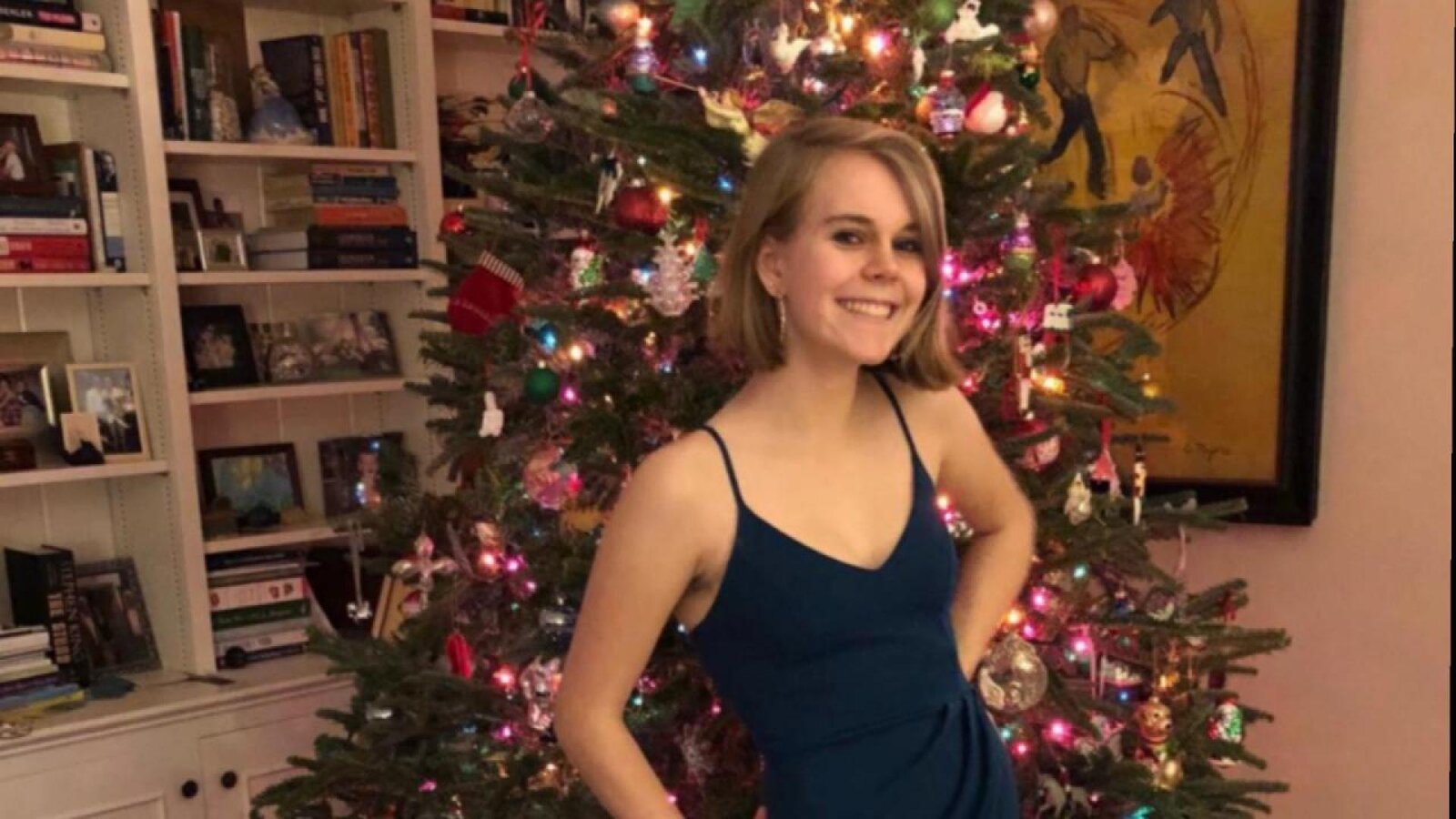 The thirteen-year-old denied touching Majors during the attack. Considering this fact as well as the clear record of the teenager, the murder charges were dropped. Although Tessa’s family didn’t attend the trial, they submitted a victim impact statement which was read in court.

In the statement, the family disagreed with the plea and claimed the thirteen-year-old showed a lack of remorse. They also mention how, even though the teenager didn’t touch Majors, he handed the knife to the person who stabbed her. While the thirteen-year-old didn’t attack Tessa, the family said the events could have gone differently if he hadn’t handed the knife to the attacker. 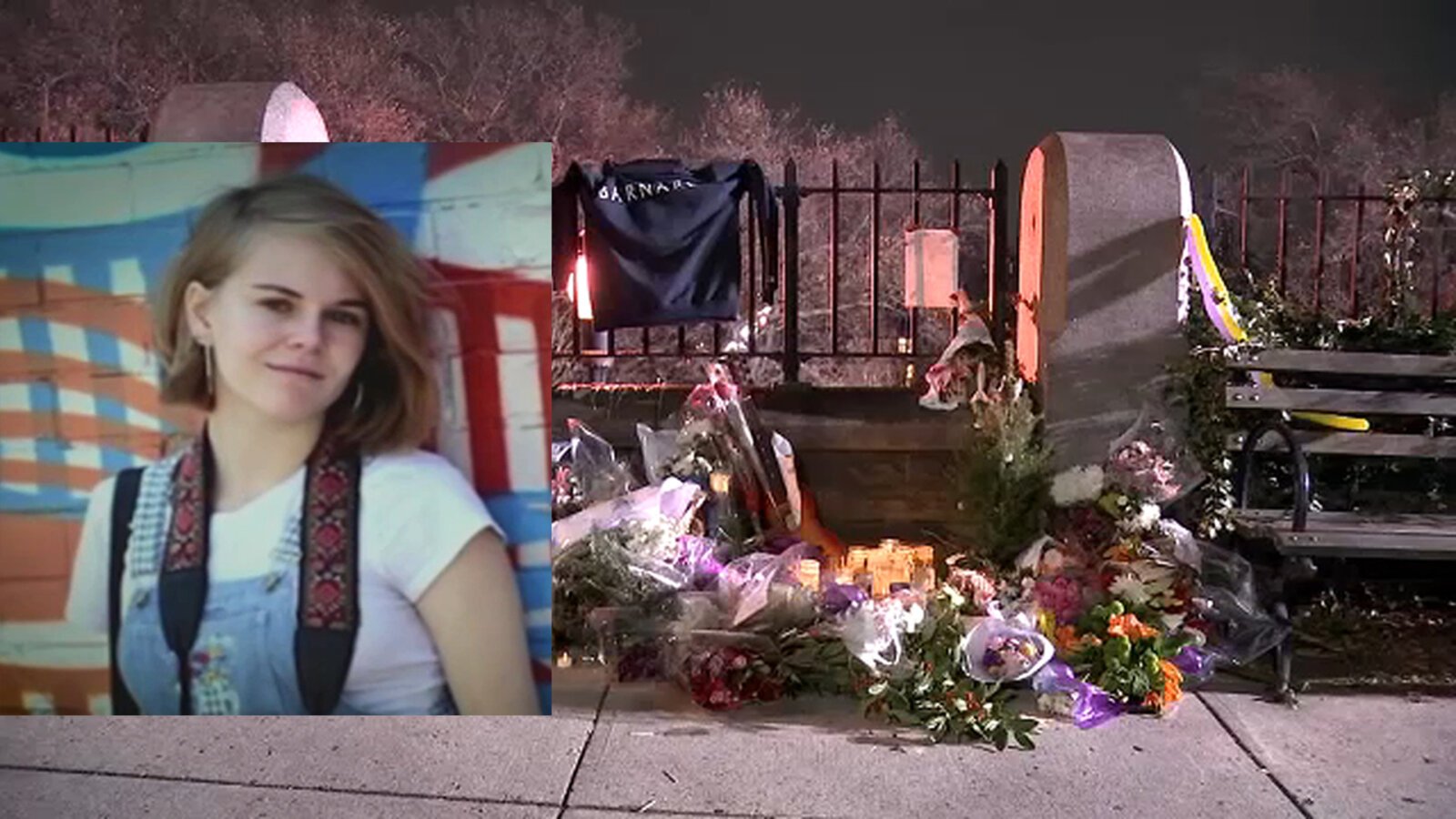 Recently, new evidence emerged which could finally result in the conviction of Tessa Majors’ murderer. The New York Post reported on the conversation between the minor who’s suspected to be responsible for Majors’ death and his father.

According to the court papers, the suspect said “‘she was hanging onto her phone’ and that he hit her with a knife”. Aside from the recorded confession, the suspect is also facing charges for robbing a man in East Harlem.

Apparently, the suspect and another teenager robbed the victim just some hours prior to their arrest for the case of Tessa Majors. The victim had originally come to meet the teenagers, who were supposedly going to sell him a phone. Instead, the two teenagers ambushed the man and hit him in the head and face before fleeing with $130 and the victim’s shoes.