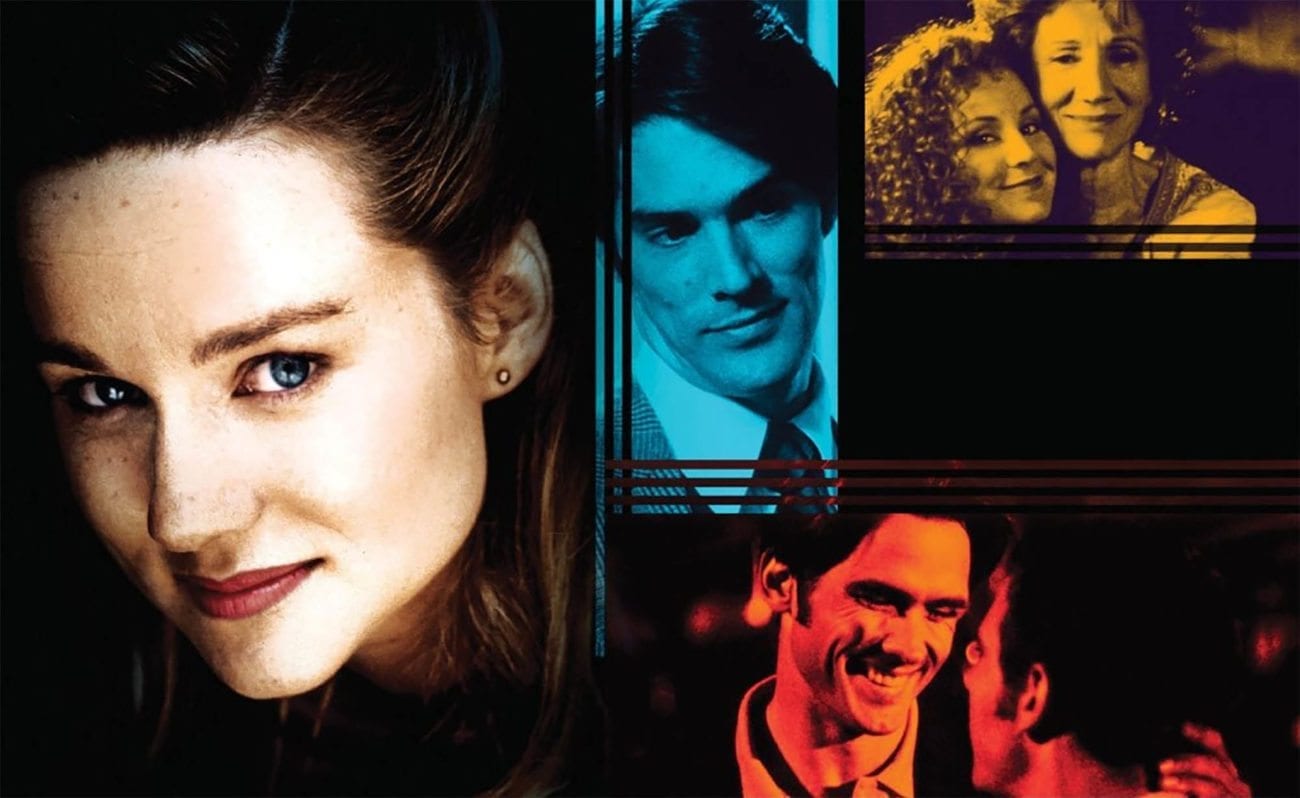 ‘Tales of the City’: Maupin’s groundbreaking books on Netflix

Found Netflix’s adaptation of Tales of the City to be utterly amateurish and wondering what the fuss is all about? Turns out the books are terrific. Here’s our preview piece describing why we were so excited for the disappointing show. Lots to explore!

This next chapter of Maupin’s trailblazing books will follow Mary Ann (Linney) as she returns home to San Francisco to be reunited with Shawna (Page) and ex-husband Brian after leaving them twenty years earlier to pursue her career. Fleeing the midlife crisis of her seemingly perfect Connecticut life, Mary Ann will rejoin her chosen family and be drawn back into Anna Madrigal’s (Dukakis) trajectory and the other residents of 28 Barbary Lane. 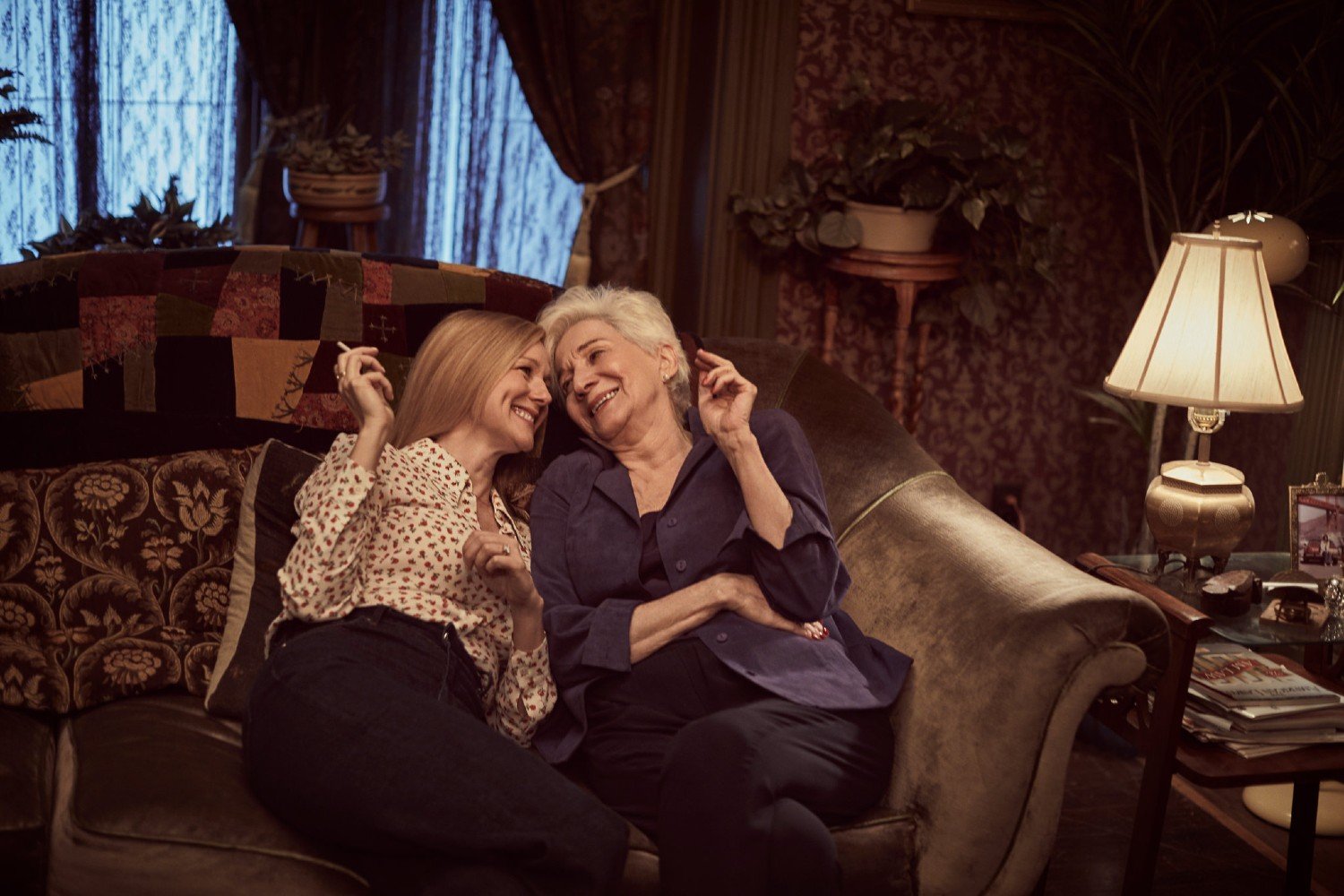 Tales of the City: A powerhouse of queer blessings

Maupin’s stories debuted in 1970 as a serial column in the Pacific Sun and the San Francisco Chronicle, where they offered an unprecedented exploration of the city’s strong queer community before they were eventually collected and published in 1978. As well as empowering LGBTQI people with their own flourishing stories, Tales of the City was also one of the first written works to address the AIDS crisis.

Speaking to The Independent, gay rights campaigner Peter Tatchell perfectly outlined the impact of the books: “It was truly groundbreaking, a pioneering antidote to the usual portrayal of gay people as victims, problems and threats. Together with the gay liberation movement, Tales (of the City) helped transform gay consciousness, making people feel better; more confident and self-accepting.” 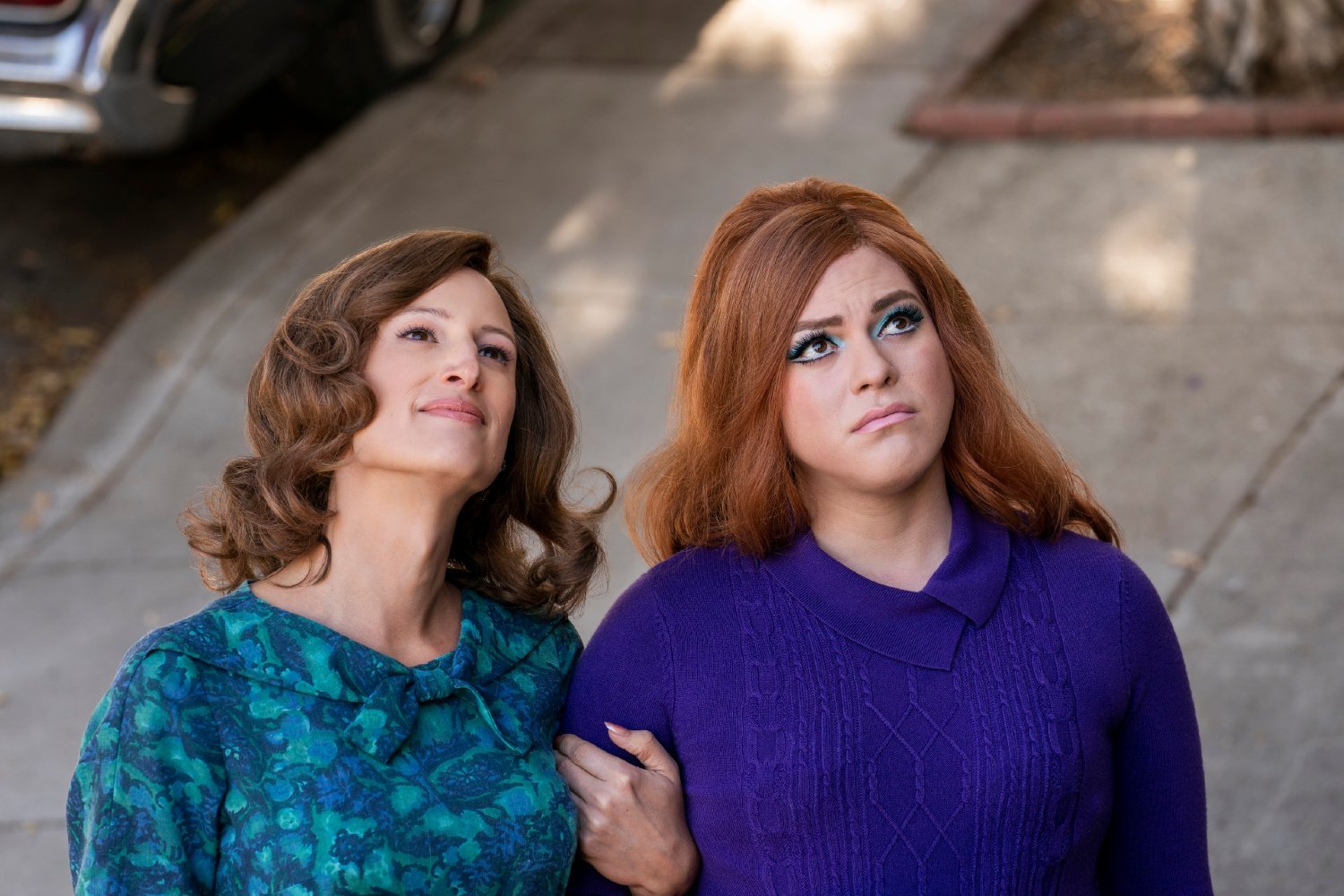 Will people of color finally sit at the table of 29 Barbary Lane?

Though the power of the books can’t be understated, they have been criticized for their lack of representation of LGBTQI people of color. However Maupin was eager to correct this for the new adaptation. At a 2017 Q&A session following the premiere of the documentary The Untold Tales of Armistead Maupin, the writer addressed the shortcomings of his books when questioned about it by a self-identified “black queer” audience member.

“I was scared as a writer that I would look uncool if I tried to represent people who were not of my race and didn’t do it well. That’s just stupid. I took on lesbians, and I didn’t think I knew anything about them. As I said in the (documentary), it’s about the human heart, so that was a mistake on my part.

“We are really remedying that in the new Tales of the City, the new (Netflix) television series. If I’m given credit for educating the rest of the world, I’ve also been educating myself in this whole process. But yeah, I agree with you, and we’re gonna do something about it.” 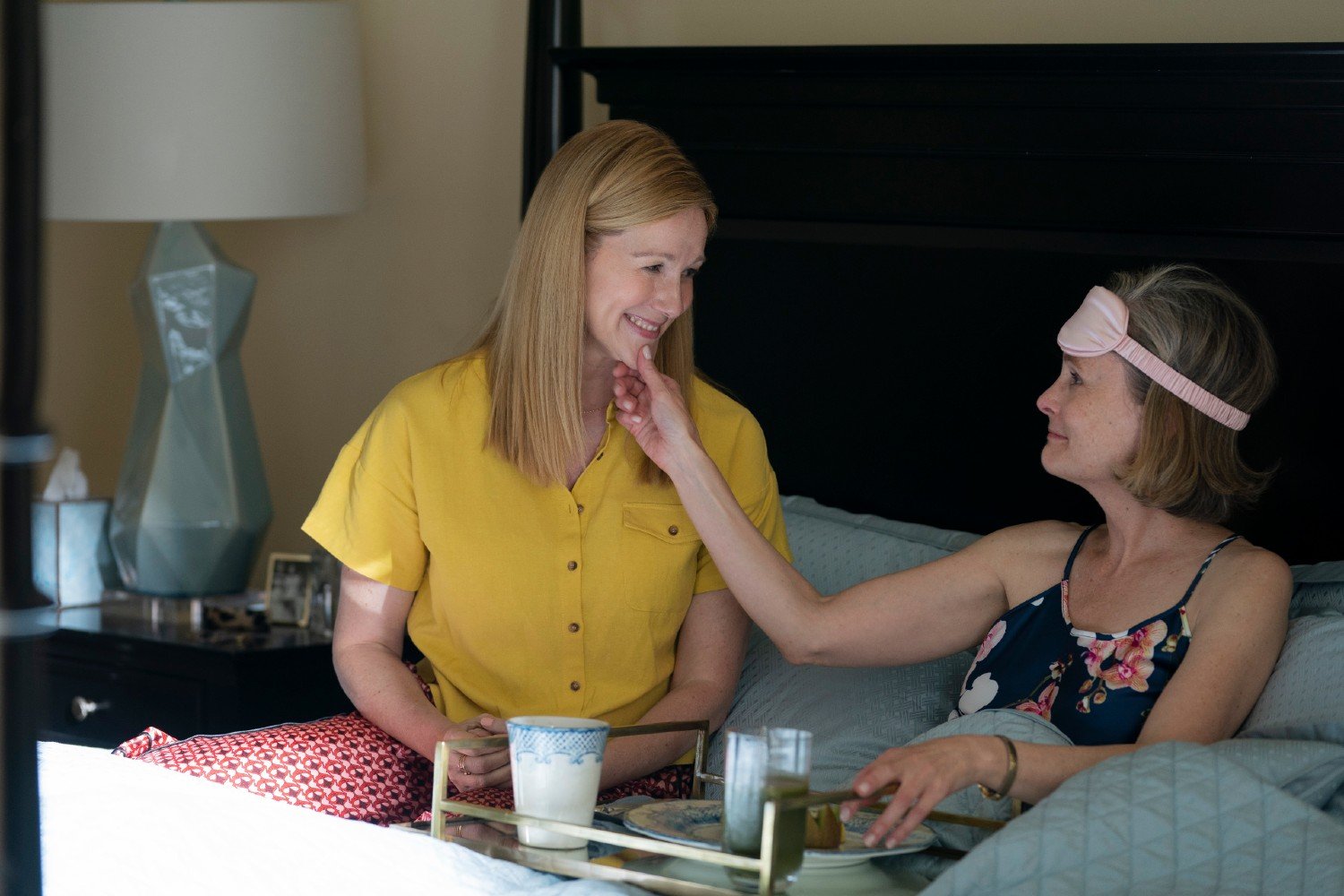 With queer-centric programming like Queer Eye, Orange Is the New Black, the recent reboot of Will & Grace, Difficult People, and Transparent recently providing a cornucopia of LGBTQI perspectives and experiences that don’t veer away from the current political challenges, Tales of the City could offer another unflinching look at the current challenges affecting the LGBTQI community today.

With Maupin serving as an executive producer alongside Orange Is the New Black’s Lauren Morelli, the miniseries will hopefully also do what the books have continued to provide to readers the world over: a joyous celebration of LGBTQI identity that articulates the defiant cheer of queerness and acceptance.