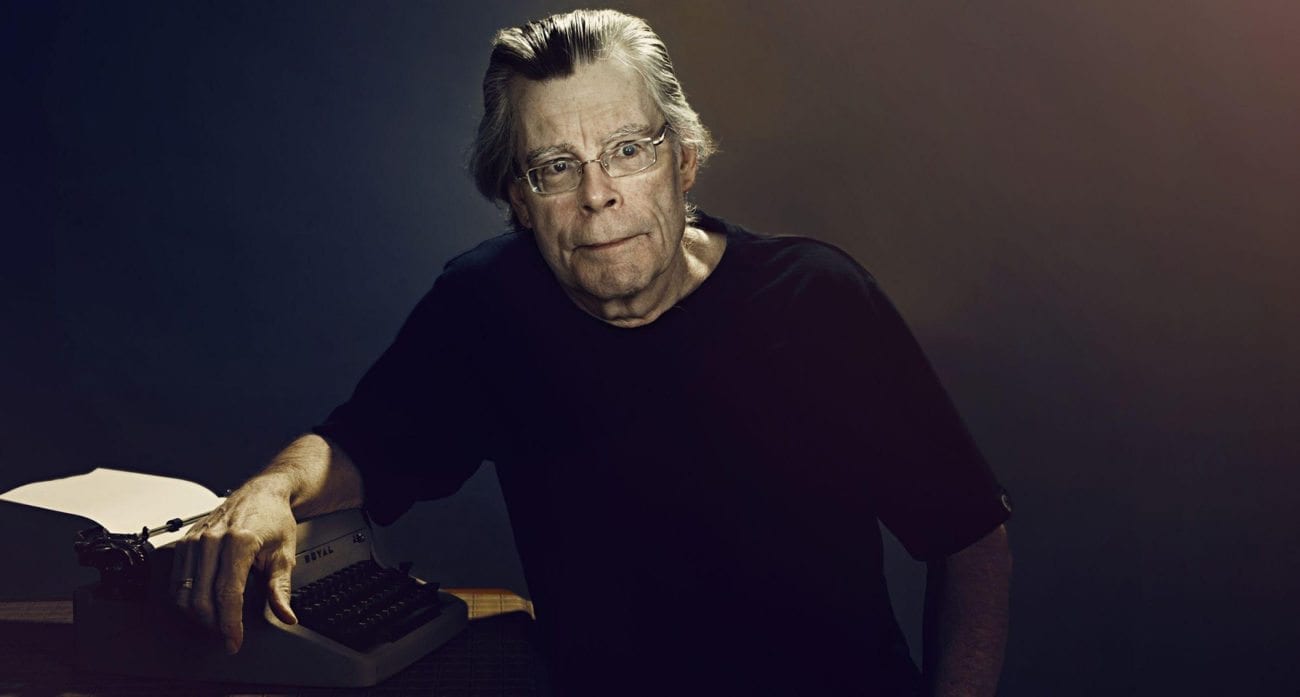 Terrible news, film fan! James Wan and Roy Lee’s adaptation of Stephen King’s 1987 novel The Tommyknockers – a book that he himself admits is “awful” – has been bought by Universal Pictures. The production duo has also teamed up with Larry Sanitsky (the man behind the dreadful 1993 ABC miniseries of King’s novel) for the movie.

Telling the story of a Maine town that falls under the influence of an aggressive alien gas, as Sanitsky tells it, The Tommyknockers “is an allegorical tale of addiction (Stephen was struggling with his own at the time), the threat of nuclear power, the danger of mass hysteria, and the absurdity of technical evolution run amuck, as relevant today as the day the novel was written. It is also a tale about the eternal power of love and the grace of redemption.”

Whether or not The Tommyknockers will actually feature any loveable or redeeming qualities remains to be seen, but so far we’re not exactly hyped for it. There have been a lot of poorly made adaptations of King’s work over the years – here’s a ranking of twelve of the absolute worst.

Not only did Nikolaj Arcel’s drab adaptation savagely ruin one of King’s most beloved book series, The Dark Tower also somehow managed to make Idris Elba (Beasts of No Nation) distinctly unappealing, which is basically scientifically impossible.

King’s first and last foray into directing gifted the world with this slice of insanity. Starring Emilio Estevez (The Breakfast Club) as an everyday dude just trying to battle a bunch of sentient, homicidal cars, the movie is basically proof of the ubiquity of cocaine in Hollywood in the 80s.

Following an obese attorney who gets lumped with a gypsy curse after a hit-and-run, Tom Holland’s adaptation is a little racist, the least scary thing ever, and goofy as hell. We assume it wasn’t intended to be as funny as it undoubtedly is.

No, not Frank Darabont’s 2007 feature adaptation (which we actually have a soft spot for), but Spike’s aimless abomination of a TV show. We’d have more fun being eaten alive by mist-dwelling monsters than we did watching this.

Kimberly Peirce (Boys Don’t Cry) misses the mark completely in this modern reboot of a story that was already explored to perfection in 1976 by Brian De Palma (The Untouchables).

Boasting an all-star cast including Jason Lee (Chasing Amy), Timothy Olyphant (The Crazies), Morgan Freeman (Million Dollar Baby), and Damian Lewis (Band of Brothers) and the legendary William Goldman (The Princess Bride) as screenwriter, this movie had at least some potential on paper. However, on screen it’s a staggering chunk of nonsense featuring horrendous acting and scenes in which a man shits an alien out of his body.

You’d think a story where a man who may possibly be Satan opens a trinket store and encourages warfare among the townspeople would make for an eerie film. But even with the talents of Ed Harris (Westworld) and Max von Sydow (The Seventh Seal), Needful Things is needlessly boring.

It stars Molly Ringwald (Sixteen Candles) & Gary Sinise (Of Mice and Men) which is a plus, but this TV miniseries is as cheap and lacklustre as they come. It’s so bad you’ll will for the world to end while you watch it.

Vampires! Virgin blood! Mother & son incest! Sleepwalkers is a hell of a movie and not in a good way. Despite starring Brian Krause (Charmed), Ron Perlman (Hand of God), and Mädchen Amick (Riverdale), the movie is an irredeemable slog.

It’s a story about a really bad rat infestation at a textile mill and honestly, that’s all you need to know about this one-note mundane misfire.

It’s directed by Tobe Hooper (The Texas Chainsaw Massacre) and stars Robert Englund (A Nightmare on Elm Street)  – what could go wrong? Well, for starters it’s about a demonic laundry press and it all goes south from there.

If you need us, we’ll be over there weeping for our boy David Arquette (Scream 2) and the fact he had any part of this dreck in which a hitchhiker (Jonathan Jackson) has to choose whether he or his dying mom will ride some sort of roller coaster of death. Honestly, we’re not even sure. Just know that it’s bad. 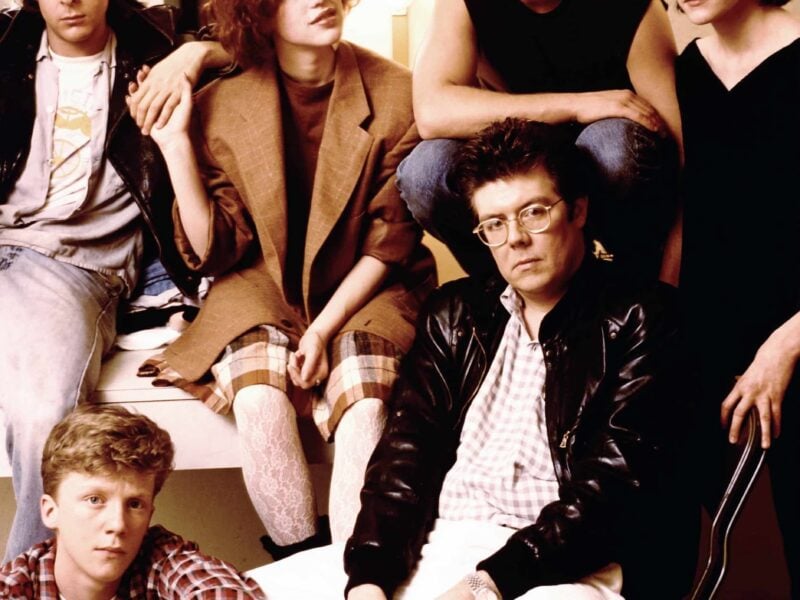