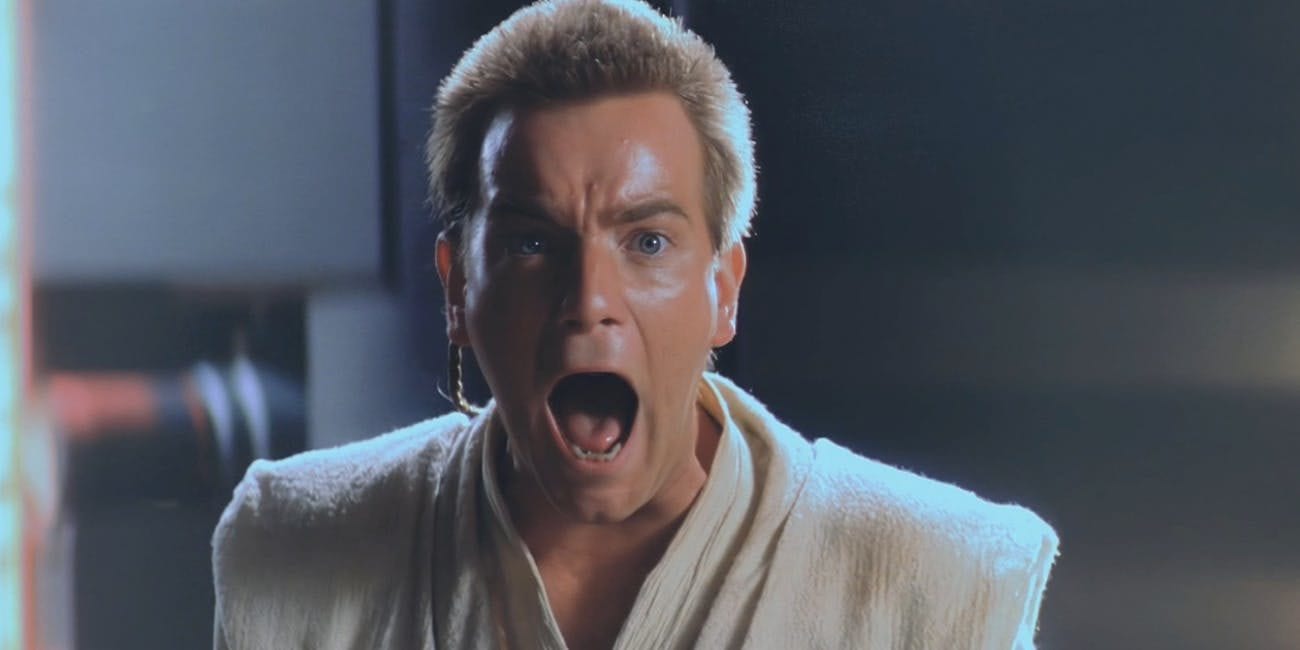 Ewan McGregor had some very big robes to fill when he stepped into Alec Guinness’s shoes as Obi-Wan Kenobi in Star Wars: The Phantom Menace.

Guinness’s portrayal in George Lucas’s original movies remained firmly within the archetype of the wise old magician. He leads a group of young newcomers on a magical adventure, then sacrifices himself to save everyone – in the same vein as Gandalf in Lord of the Rings, Aslan in The Lion, the Witch, and the Wardrobe, and every other fantasy book ever written.

The prequels tainted that Obi-Wan, particularly in Revenge of the Sith when he lets his best friend / surrogate child / student roast to death on a lava planet. At any rate, McGregor was the best part of the prequels, which admittedly is not saying much. 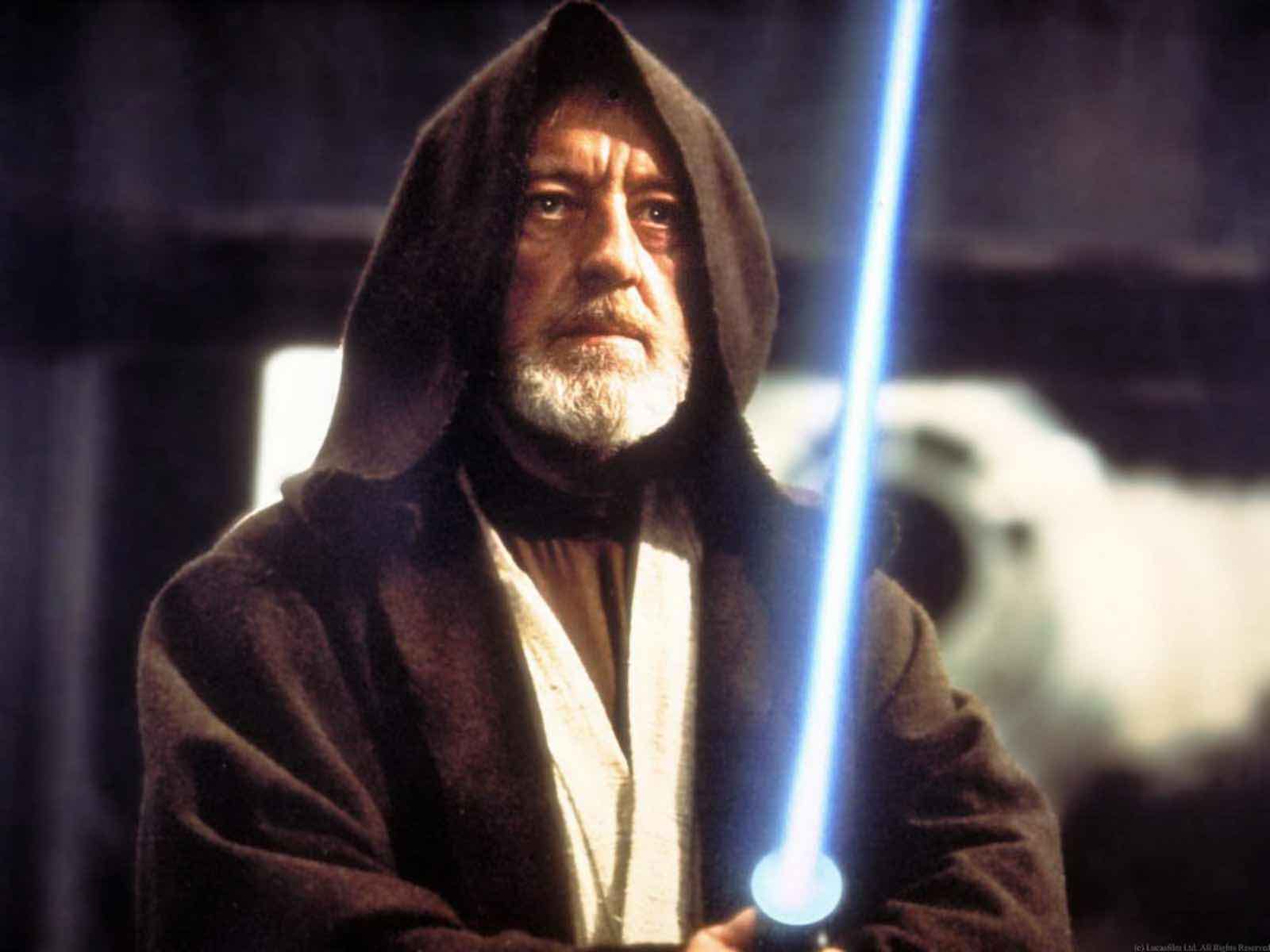 With Disney’s takeover of the Star Wars universe, we have been waiting patiently for any news of a show or property featuring Obi-Wan. McGregor recently confirmed the show is a go: he’s returning as the titular character at Disney’s D23 Expo in August.

Welcome back, old friend. Besides Obi-Wan, who else are we getting?

We’re cautiously optimistic to learn McGregor’s Star Wars TV series has started to pick up steam. Turns out Disney recruited another key player from the prequels to hop on board: Joel Edgerton had a brief cameo as Luke Skywalker’s uncle Owen Lars in Revenge of the Sith. Then he became uber-famous, but the siren song of Star Wars is hard to resist, and he has all but confirmed he’s joining the cast. 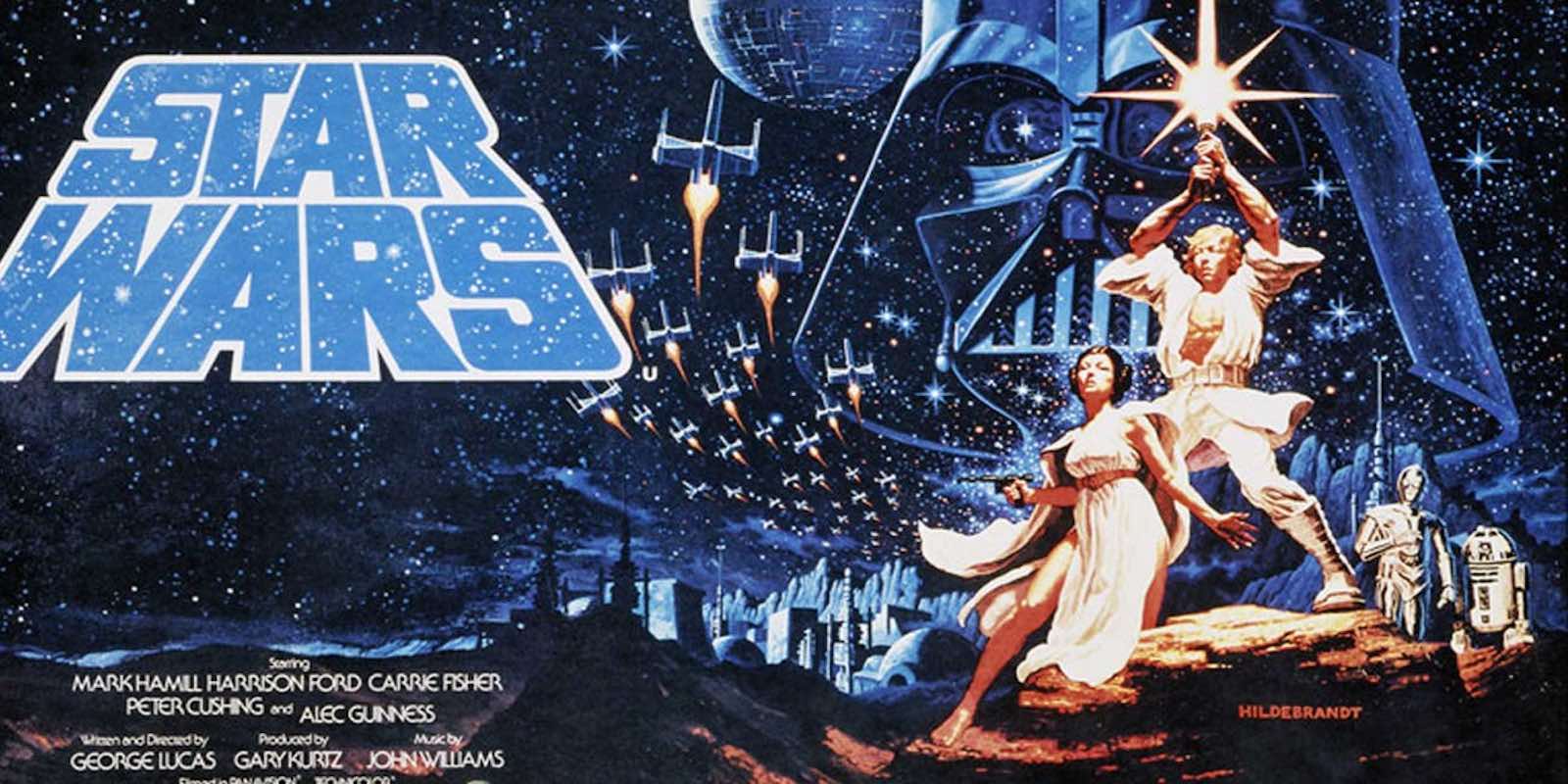 “There is a very real possibility . . . . There’s potentially an assassin on a rooftop just outside the window if I say the wrong thing. I’d love to say all sorts of things. I’m just not going to.”

We don’t blame Edgerton for not speaking out of fear that Jango Fett-style assassins might be waiting outside his window a la Attack of the Clones, but it does make us curious as to how much Uncle Owen knows about the legacy of his stepbrother and adopted nephew. 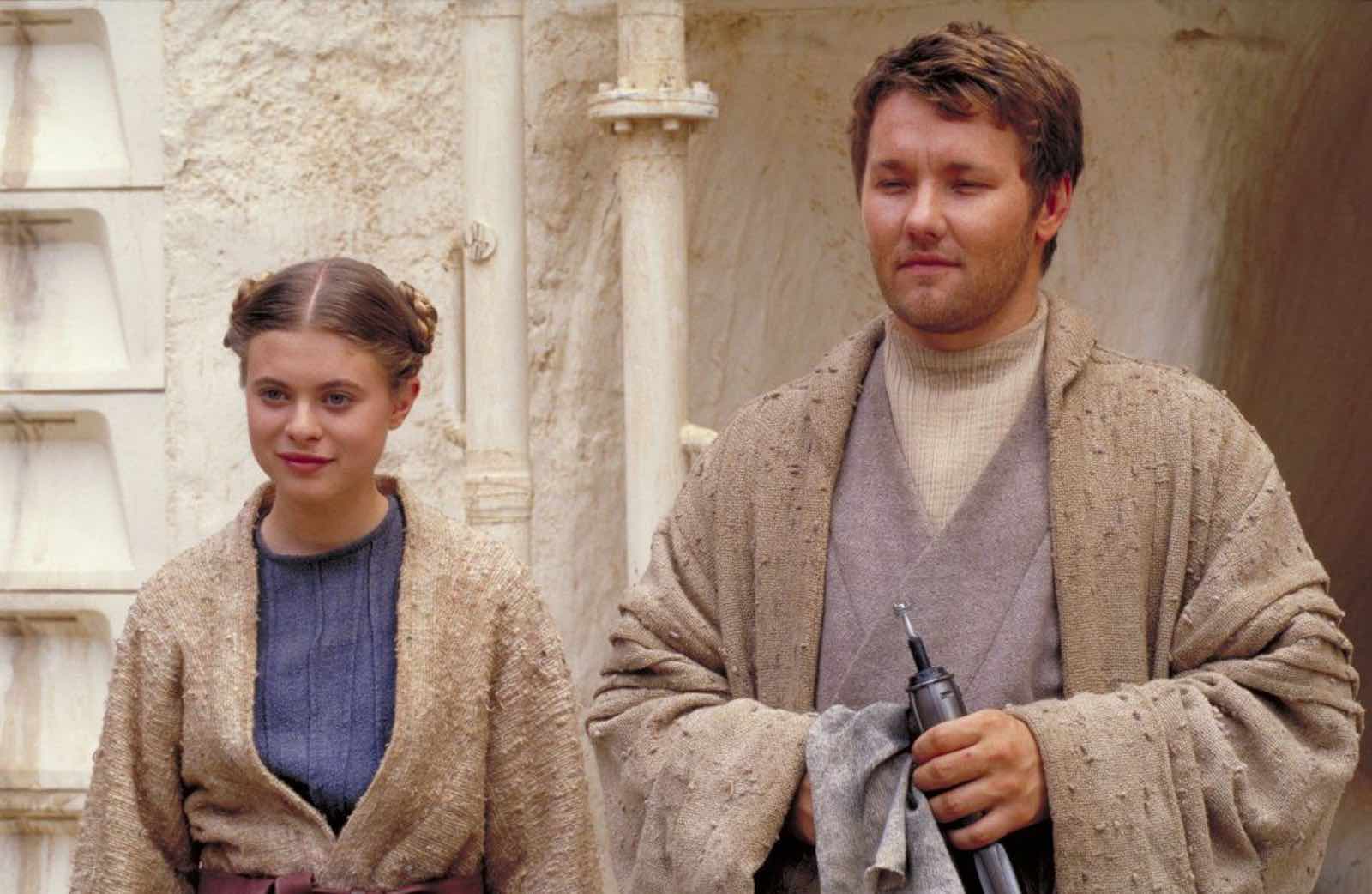 Good old Uncle Owen no longer seems like a simple moisture farmer from Tatooine, not with a force-sensitive little kid to look out for and a Jedi master living right down the road.

Chow’s filmography includes a lot of superheroes, magic, and mayhem, so she seems like a perfect fit for a show about Obi-Wan, who is a chaotic combination of all three. 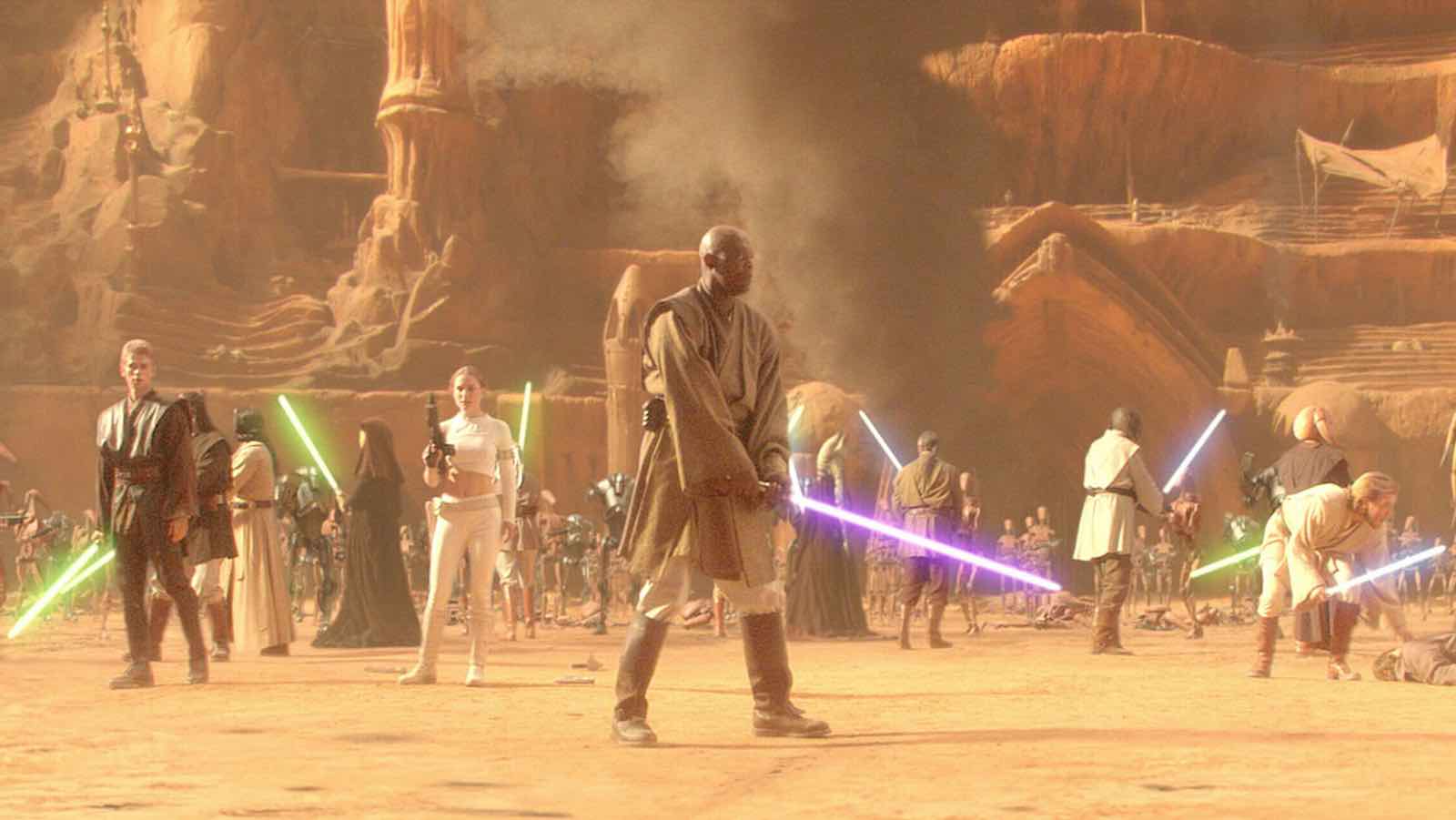 What can we expect in the new Obi-Wan series, besides McGregor with a lightsaber?

Obi-Wan Force Dude (or whatever the final title becomes) is slated to take place eight years after Revenge of the Sith. Leia and Luke would be growing up on their respective planets: Leia learning the intricacies of statecraft and espionage on Aldebaran, Luke picking mushrooms off evaporators on Tatooine and dreaming of spaceflight.

Within the new Star Wars timeline this would place the show several years before A New Hope, at approximately the time of Solo: A Star Wars Story. Obi-Wan is expected to be communing with Qui-Gon’s (Liam Neeson’s) spirit while in exile on Tatooine, where he is tasked with watching over Luke from a distance. 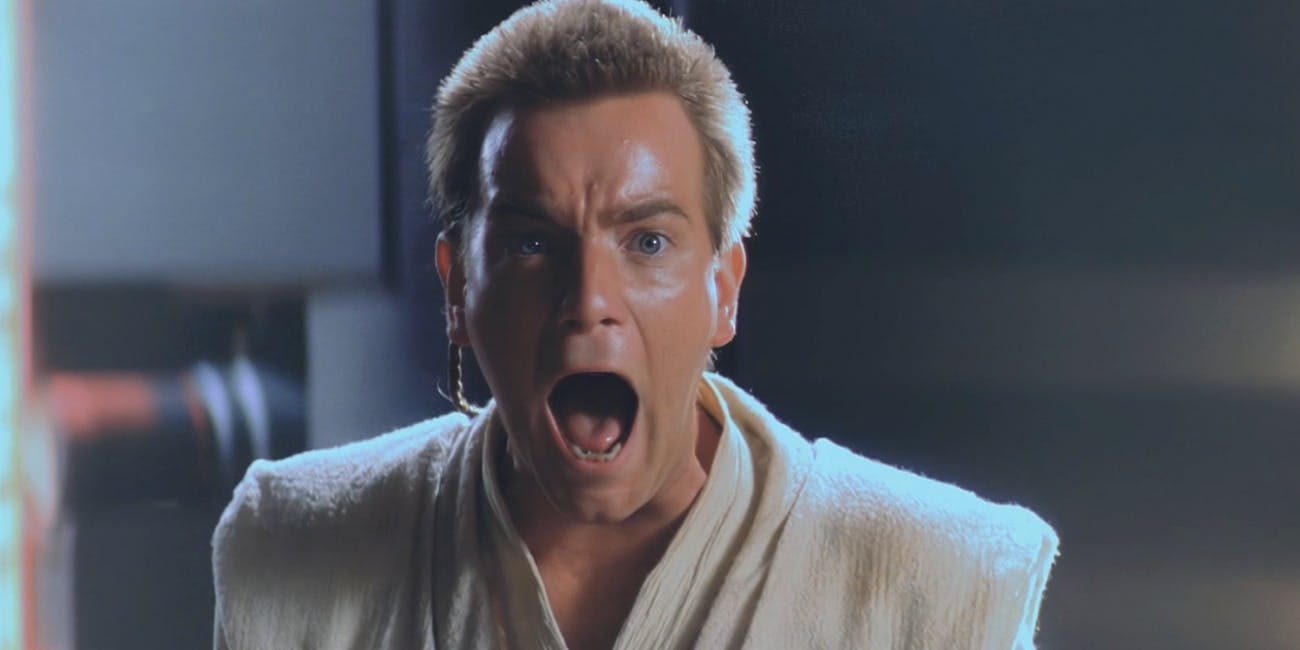 Our interest has been piqued! When can we watch it?

Considering the prequel series doesn’t even possess a title yet, it may take a while before we can geek out on Obi-Wan with a lightsaber trying to fit in on Tatooine. It’s expected to stream on Disney+ some time in either 2020 or 2021. And based on the other Star Wars and Marvel properties airing on Disney+, it seems likely the first season would offer eight to ten episodes. 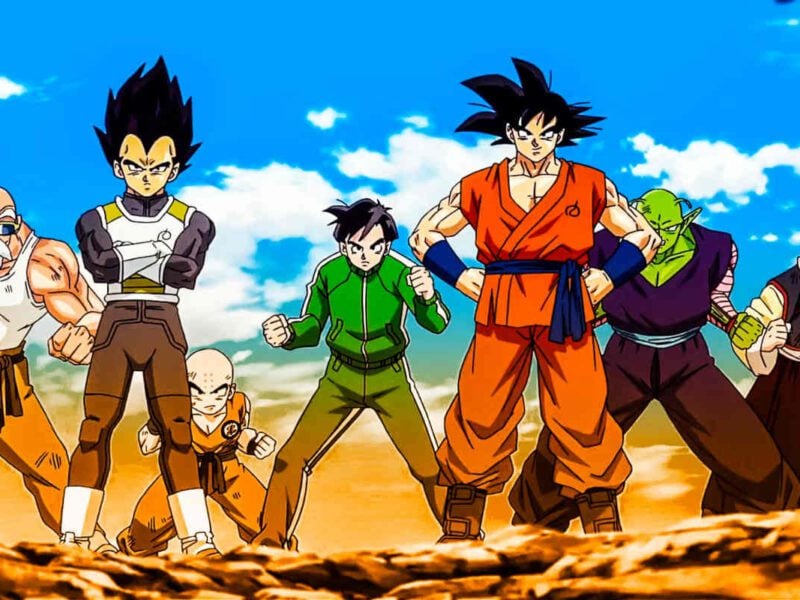