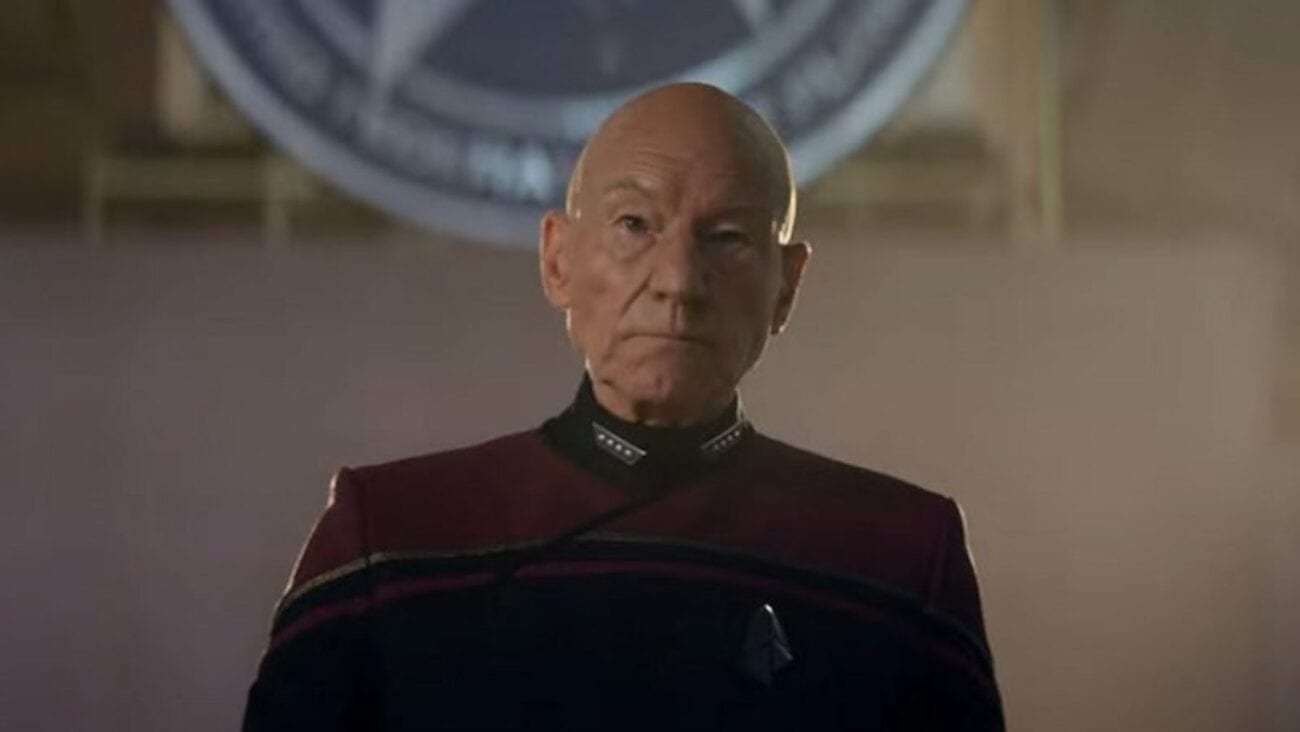 Which iconic ‘TNG’ character is returning for ‘Star Trek: Picard’?

Star Trek: The Next Generation is often considered one of the greatest Star Trek series of all time. Usually, fans are debating whether it’s Star Trek: TNG or the original Star Trek that is the best of all time. While some fans are a bit leery of the sequel series to TNG, Star Trek: Picard, any news of appearances from other Star Trek actors is good to hear.

Star Trek: Picard, love it or hate it, has been renewed for a second season. Hopefully, the series will do what TNG did in its own season 2 and improve rather than backslide. After all, many Star Trek fans agree that TNG season 1 was not great, but the show got better in its sophomore run. Hopefully, Star Trek: Picard will take a lesson from its predecessor on that front. 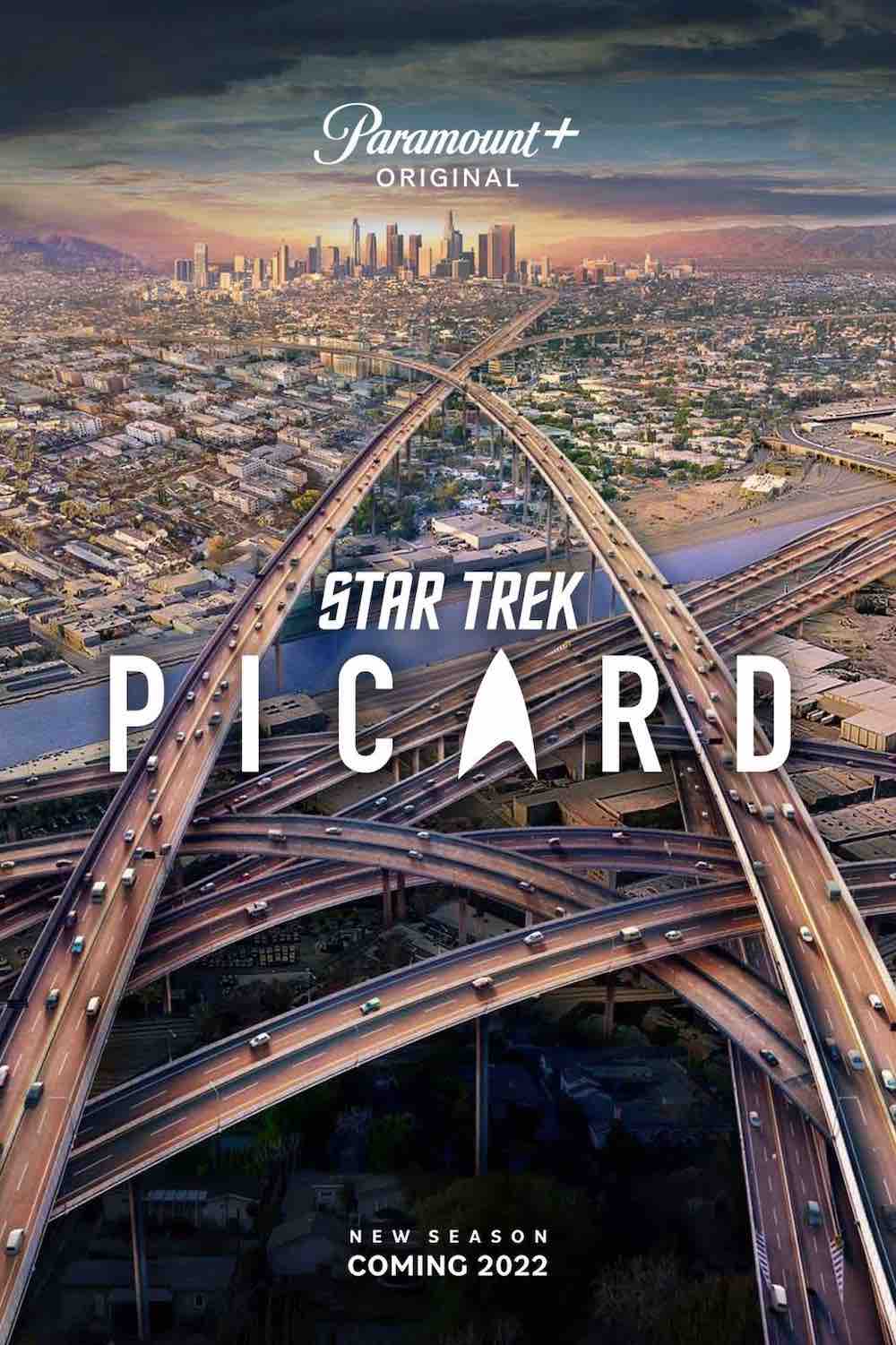 At the end of the first season of Picard, we saw the title character Jean-Luc Picard (Patrick Stewart) have his human body replaced with a cybernetic one that was virtually identical to his old one. The only thing it lacked was the brain defect that was threatening to kill him. The first season of Picard saw the Federation debating on whether artificial life & androids should exist, so that should be good.

Of course, it doesn’t look like this would play into season 2 of the TNG spinoff series. The Federation lifted their ban on synths at the end of season 1. So who knows what’s going to happen? The end of the season saw Picard leave on La Sirena with Soji (Isa Briones), Rios (Santiago Cabrera), Raffi (Michelle Hurd), Jurati (Alison Pill), Elnor (Evan Evagora), and Seven of Nine (Jeri Ryan).

What is season 2 about?

“Time has been broken,” apparently. Or, at least, that’s what was said in the season 2 teaser of Star Trek: Picard. (Maybe Star Trek: Discovery broke it? Listen, time has gotten broken a lot in television recently. This isn’t really a new development.) We see some of these effects of time being broken, like Seven of Nine waking up . . . without her Borg implant.

Now who would break time though? Well, in the trailer we see the return of beloved antagonist/nuisance from TNG, Q (John de Lancie), who informs Picard that he got old. And then says to him, “Welcome, my friend, to the very end of the road not taken.” So that’s something. It’s going to be interesting to see just how Q plays into things in Star Trek: Picard season 2.

Are you excited for Star Trek: Picard season 2? Do you think the show will improve like TNG or just get worse like Enterprise? Why do you think that time is broken? Be sure to share your thoughts in the comments down below!