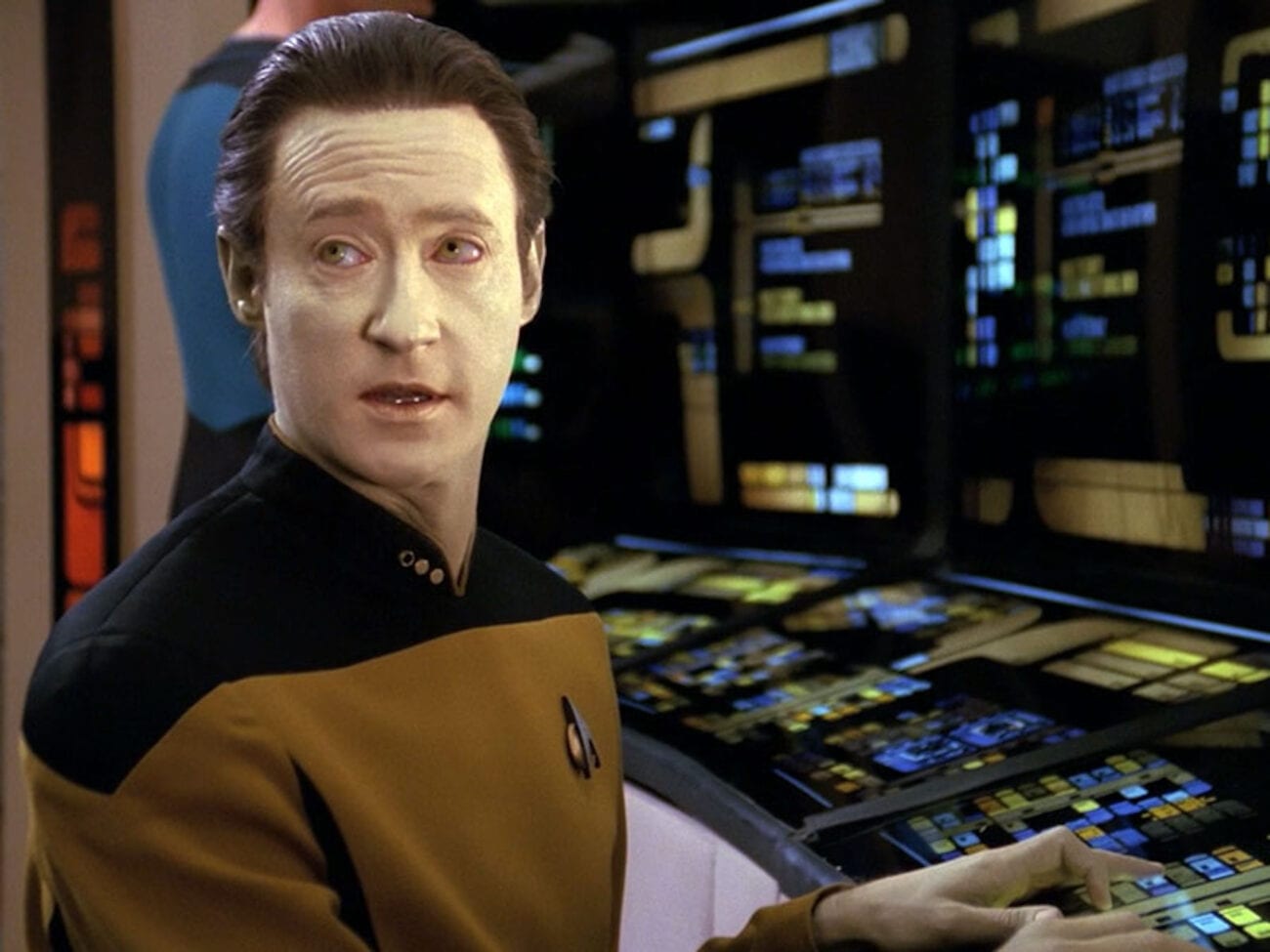 Data remains the most iconic ‘Star Trek’ character: These quotes prove it

With that in mind, let’s celebrate Data because he’s a character always worth celebrating by looking at some of his best quotes from Star Trek: The Next Generation. So cuddle your kitties close and let’s dive in. 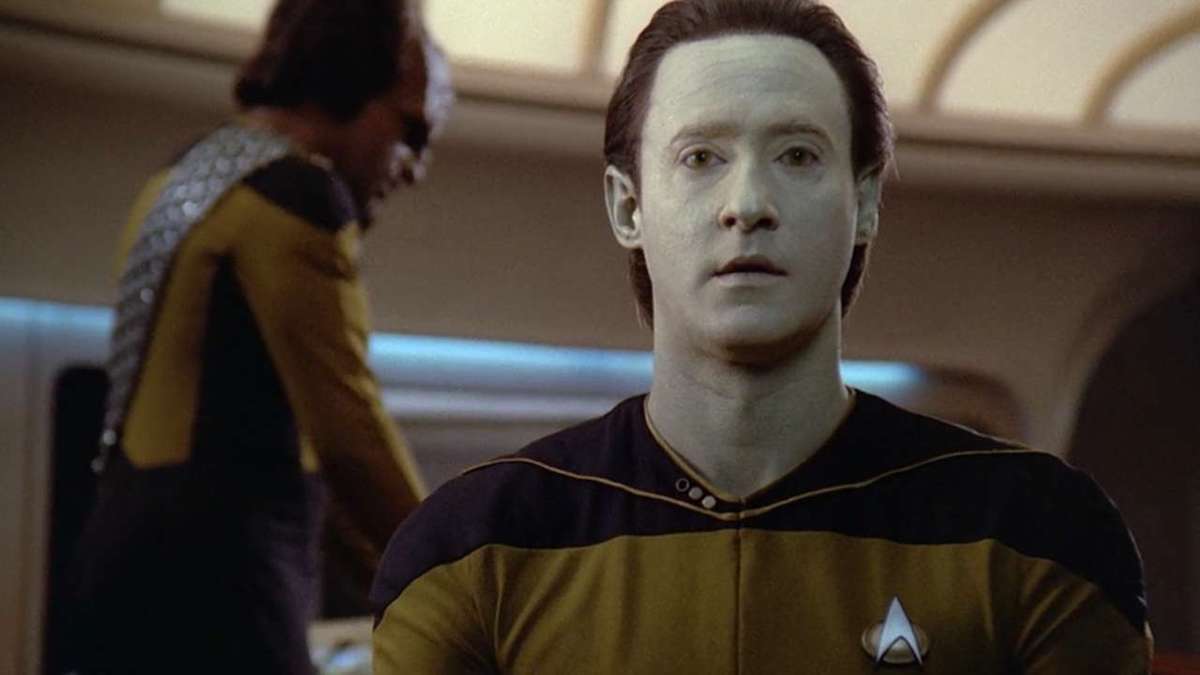 “There are still many human emotions I do not fully comprehend – anger, hatred, revenge. But I am not mystified by the desire to be loved – or the need for friendship. These are things I do understand.”

“It is the struggle itself that is most important. We must strive to be more than we are. It does not matter that we will never reach our ultimate goal. The effort yields its own rewards.”

“Could you please continue the petty bickering? I find it most intriguing.” 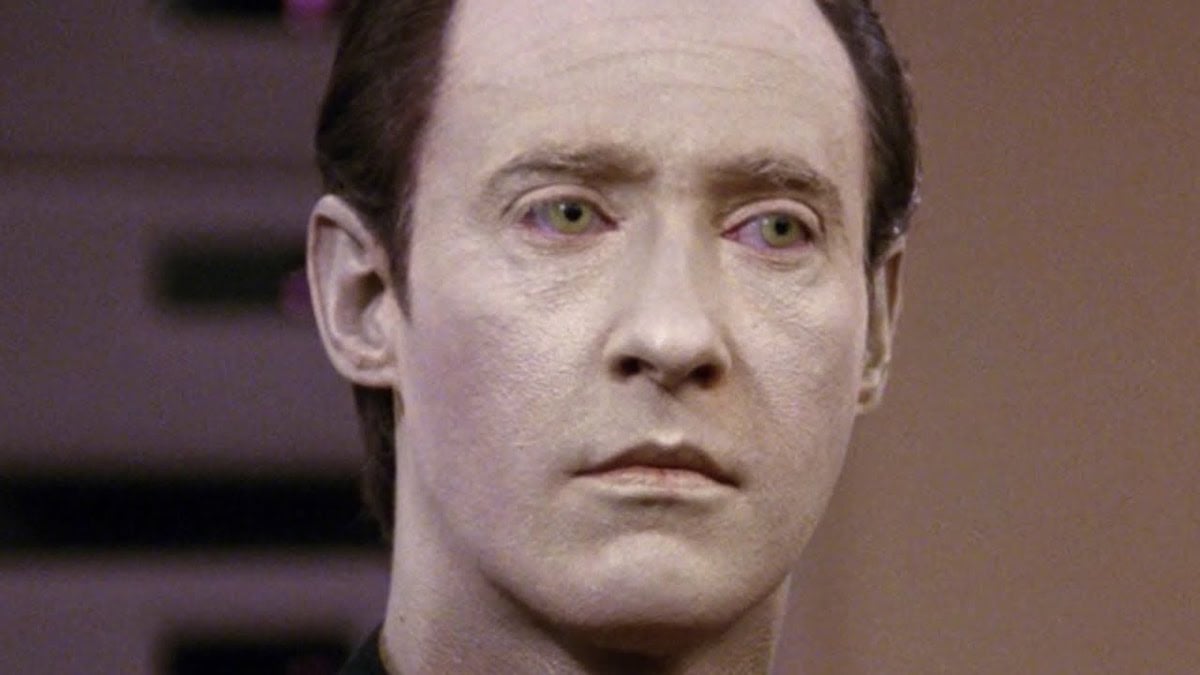 “I want to live, however briefly, knowing that my life is finite. Mortality gives meaning to human life. Peace, love, friendship. These are precious because we know they cannot endure. A butterfly that lives forever is really not a butterfly at all.”

“There may be a correlation between humor and sex. The need for more research is clearly indicated.”

“I am superior, sir, in many ways, but I would gladly give it up to be human.” 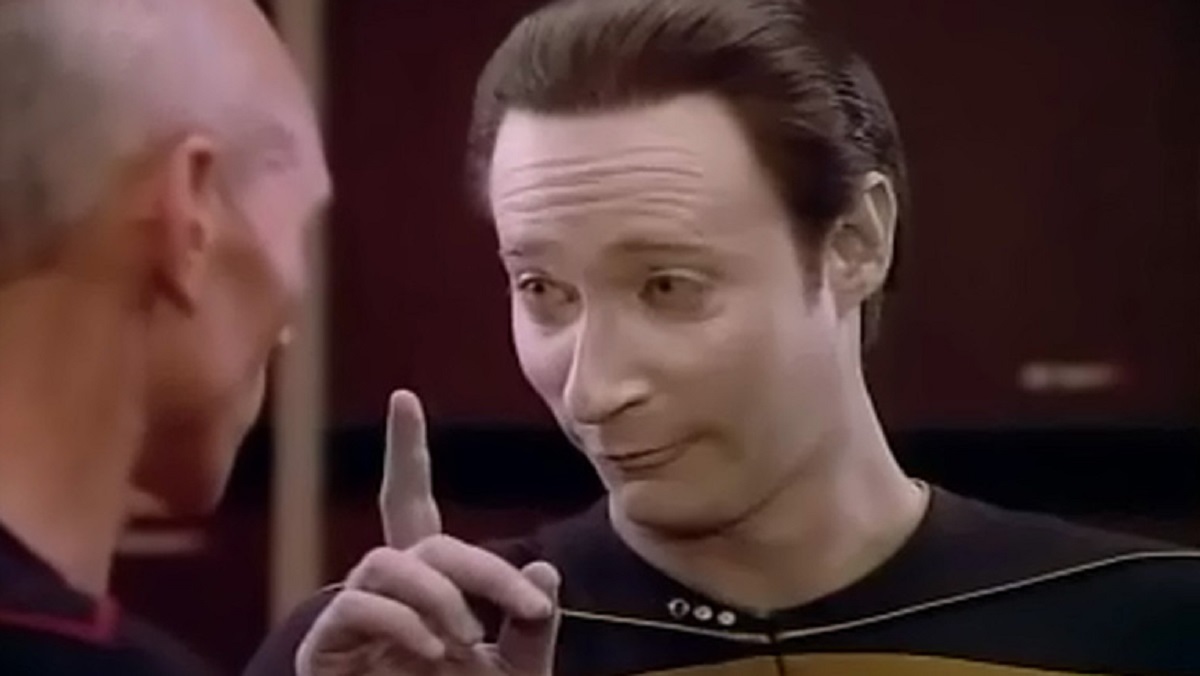 “In the event of a water landing, I have been designed to serve as a flotation device.” 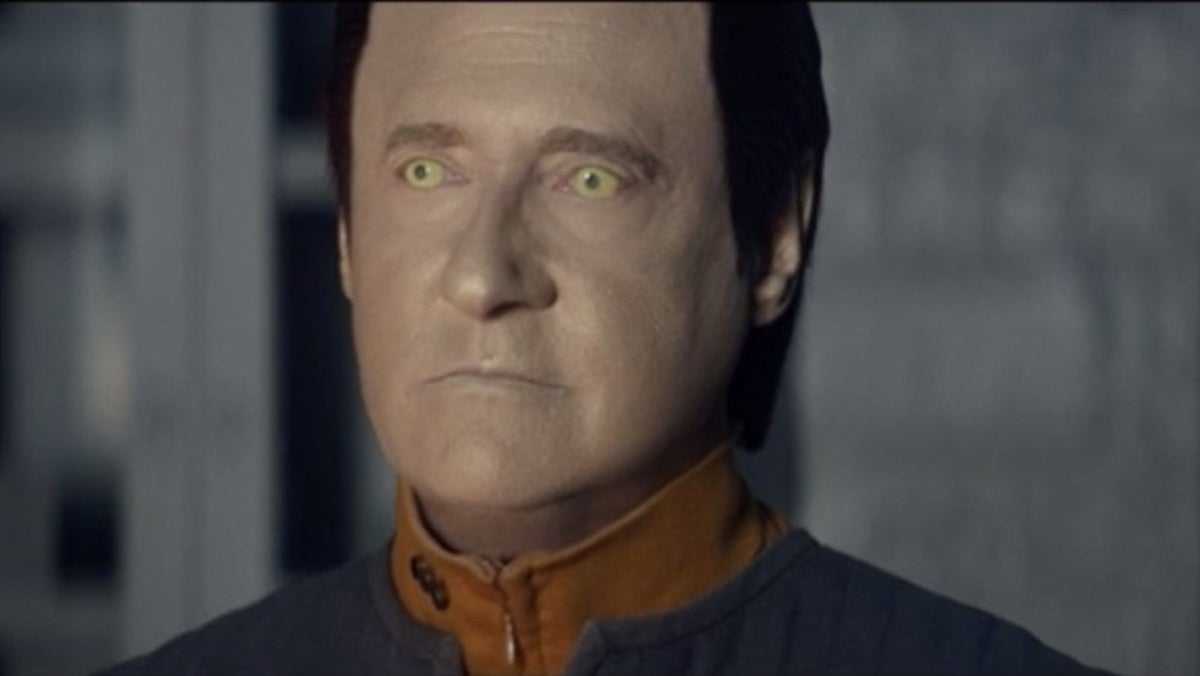 “I never knew what a friend was until I met Geordi. He spoke to me as though I were human. He treated me no differently from anyone else. He accepted me for what I am. And that, I have learned, is friendship. But I do not know how to say goodbye.”

“If you had an off switch, Doctor, would you not keep it secret?”

“Friendly insults and jibes – another form of human speech that I am attempting to master. In this case, with the help of Commander Geordi La Forge.” 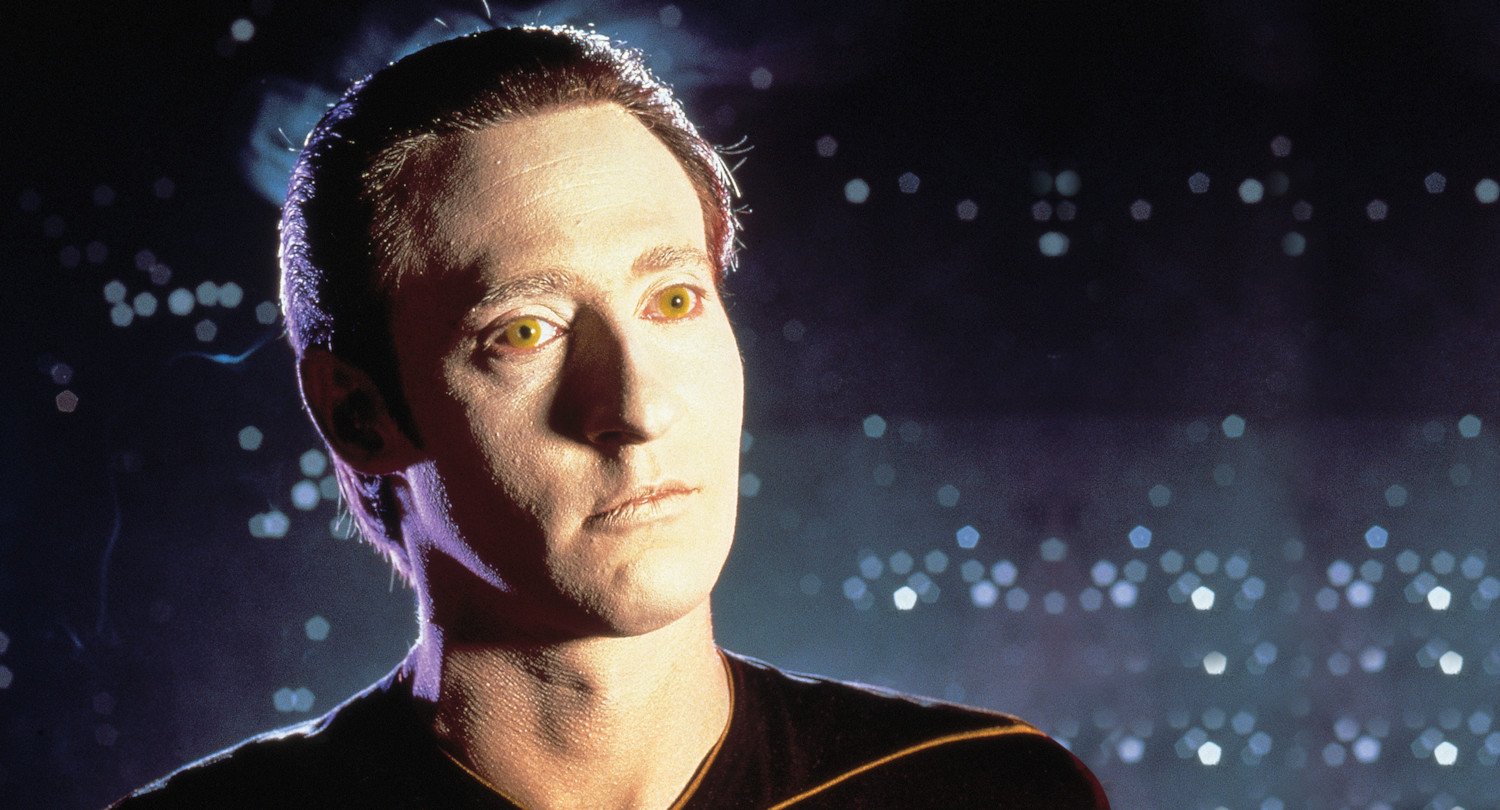 “I have often wished for the sense that humans call intuition, or instinct. Since Vulcans are incapable of lying, I must accept the Ambassador’s explanation as the truth. But I would still prefer a . . . ‘gut feeling’ to back up this conclusion.”

“The risks aboard a starship are accepted by all who serve. But I have never failed to observe a deep emotional response to the loss of a comrade. It is at times like this that I greatly miss the ability to share human feelings.”

“I could be pursuing an untamed ornithoid without cause.” (A wild goose chase.) 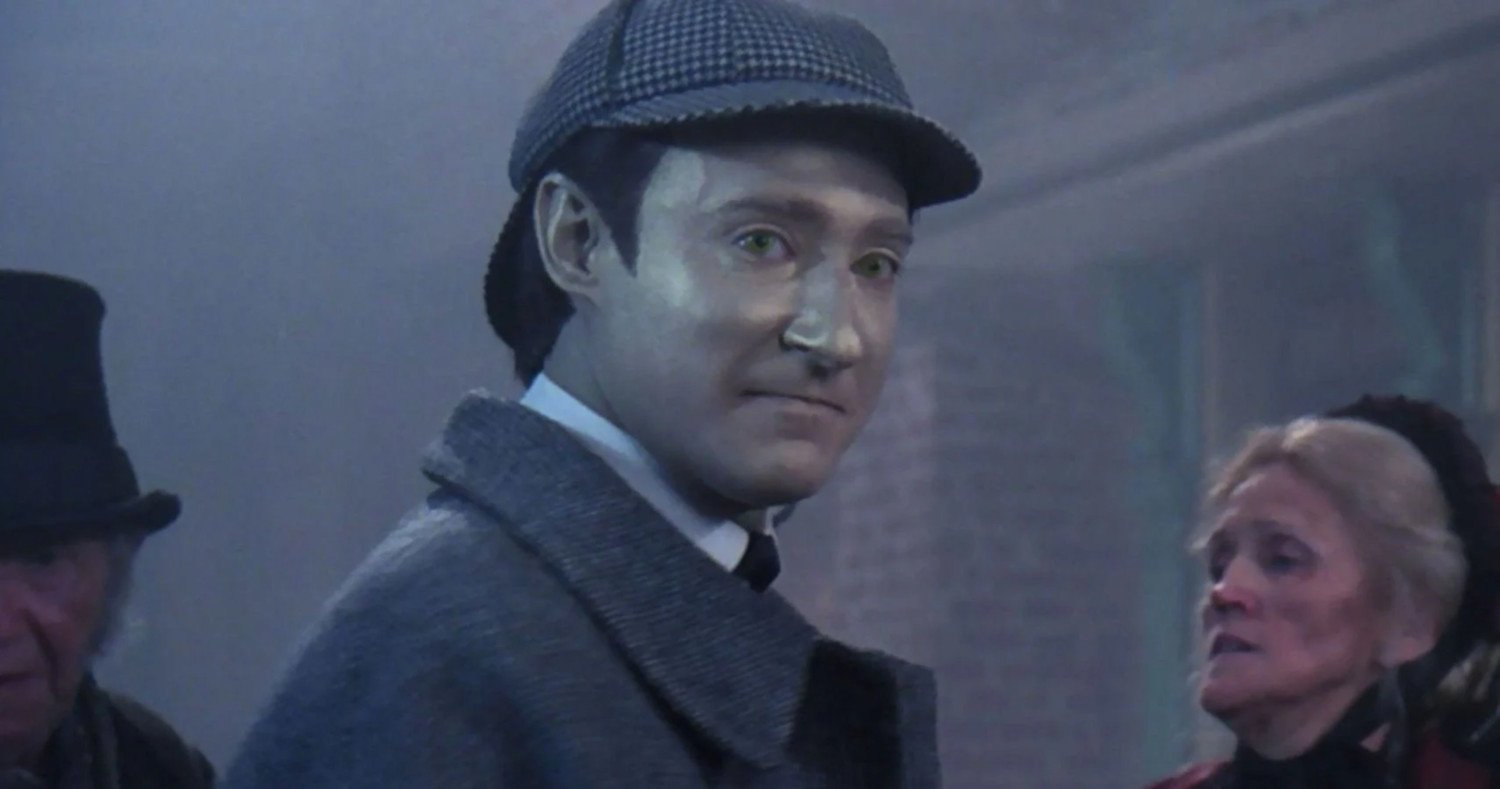 “I would gladly risk feeling bad at times, if it also meant that I could taste my dessert.”

“This is just a thing . . . and things can be replaced. Lives cannot.”

“Felis catus is your taxonomic nomenclature, / An endothermic quadruped, carnivorous by nature; / Your visual, olfactory, and auditory senses / Contribute to your hunting skills and natural defenses.”

“I find myself intrigued by your subvocal oscillations, / A singular development of cat communications / That obviates your basic hedonistic predilection /For a rhythmic stroking of your fur to demonstrate affection.”

Share via:
Tags
quotesStar TrekStar Trek: The Next Generation
Author