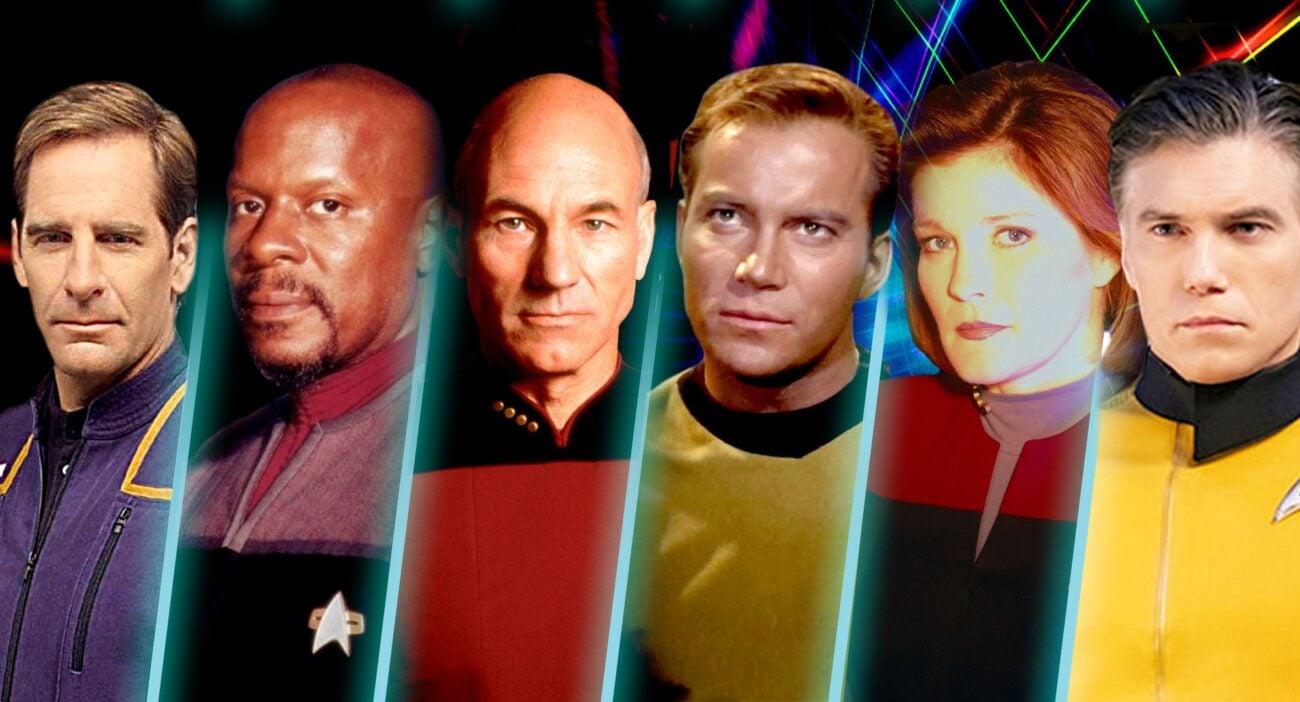 The Star Trek universe is huge. The franchise comprises seven TV shows, thirteen movies, at least two separate timelines, and oh, so many characters. The Star Trek cast features a vast array of actors from several different decades, many of whom are mainly known as the characters they play in Trek lore. You can probably identify many of the biggest names without trouble.

But what about the less popular members of the Star Trek cast? Sure, you know all the captains, and you know Spock & Data . . . but do you know who was the helmsman aboard the USS Voyager, for example? Can you pick Robin Lefler out of a lineup? Let’s find out with the help of this quiz. And when you’re done, don’t forget to hit us up on Twitter @FilmDailyNews with your score!