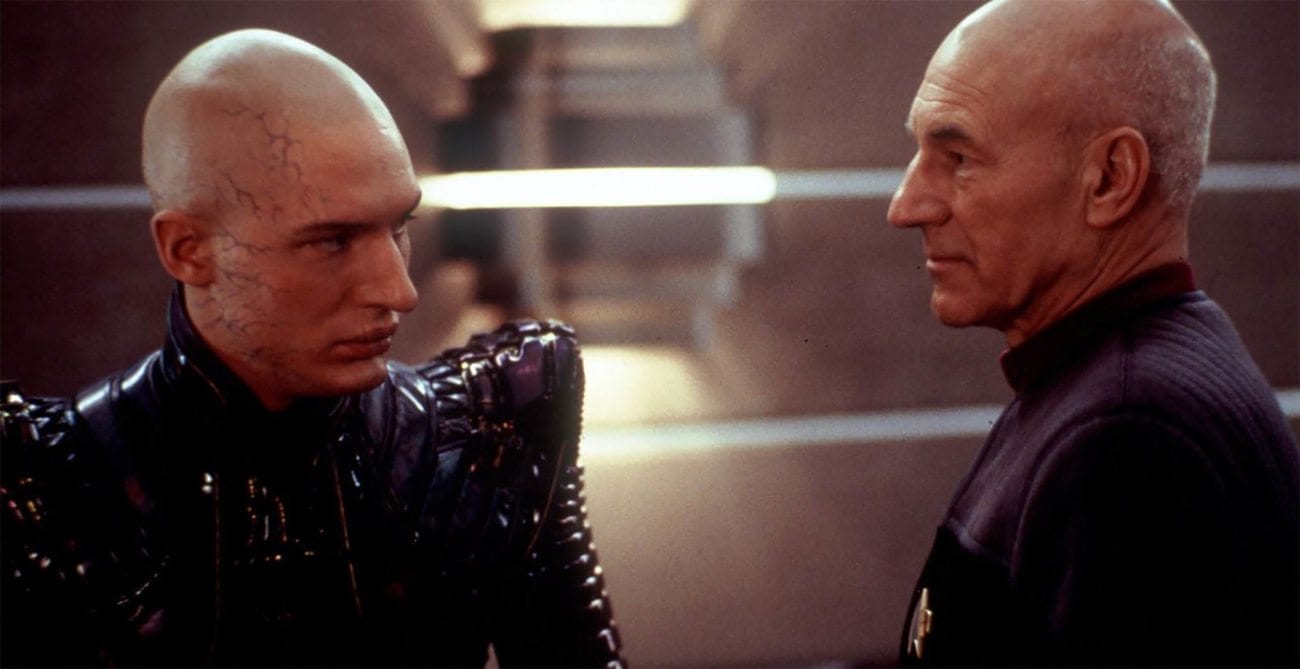 Tig Notaro has joined the cast of Star Trek: Discovery for S2, adding to an ever-growing list of amazing Star Trek guest stars. The actor & comedian will take the role of chief engineer Denise Reno of the USS Hiawatha, though it is yet to be revealed how many episodes she’ll star in.

The USS Hiawatha was briefly referenced in the video game Starfleet Command as an Akula-class ship affiliated with the Federation Starfleet (if that happens to mean anything to you). For us, the mere idea of Notaro boarding Star Trek: Discovery is enough to make us incredibly excited – seeing the One Mississippi star in space is a wild and wonderful proposition we look forward to seeing.

Notaro’s addition to the cast – no matter how brief it may be – is standard fare for a show that has always offered the best, weirdest, and most unexpected guest stars ever. Here are 15 of our absolute favorites.

Inconceivable! The legendary character actor (who you likely know best as Vizzini from The Princess Bride) played Zek – the Grand Nagus of the Ferengi Alliance in Star Trek: Deep Space Nine.

During an episode of Star Trek: Voyager, the muscle man, action hero, and staggering piece of ass played some sort of a space gladiator (a Pendari champion, apparently) in a pair of very shiny trousers.

The late genius played himself in an episode of Star Trek: The Next Generation in which he enjoyed an entertaining game of poker against Albert Einstein, Sir Isaac Newton, and Data (Brent Spiner).

The comedian & actor played a mid-20th century scientist who unwittingly falls for one of those apparently irresistible starfleet officers in a two-part episode of Star Trek: Voyager.

Appearing as a (very bald) Romulan-devised clone of Jean-Luc Picard in Star Trek: Nemesis, Hardy is almost unrecognizable (but still oddly hot) in one of his earliest movie roles.

The punk icon with one of the most distinctive voices in pop culture was his usual insubordinate, blithe self during a guest appearance in a Star Trek: Deep Space Nine episode.

The 80s dreamboat and current Mr. Robot star is a huge Trekkie and was apparently terrified to do one of his first roles opposite Hikaru Sulu (George Takei) in Star Trek VI: The Undiscovered Country. He looks great in that uniform, though.

Ya boy Frasier Crane played Captain Morgan Bateson in an episode of Star Trek: The Next Generation in which he and his ship were stuck in a time loop.

The prolific character actor (whom you definitely still know as Candyman) played the brother of Worf (Michael Dorn) in four episodes of Star Trek: The Next Generation and Deep Space Nine.

The controversial comedian played a Hologram Doctor in Voyager opposite the OG Hologram Doctor (played by Robert Picardo). The two have a conversation about hologram sex that frankly cannot be unheard.

Of course the artist formerly known as Ben Wyatt (the biggest nerd in Pawnee) would have a Star Trek credit under his belt. The beloved Parks and Recreation actor showed up in Star Trek: First Contact as a crewmember who shouts a lot and gets jostled about as the ship comes under attack.

The multitalented funnyman now has his own take on Star Trek with The Orville. As a young actor, the star had to settle with a brief appearance in two episodes of Star Trek: Enterprise.

The Seinfeld alum sports a very bad wig and an even less flattering costume as Kurros in Star Trek: Voyager.

It’s hard to recognize the Rage Against the Machine guitarist without his axe strapped up high on his chest (seriously, why does he insist on playing that thing so high up his body?), but Morello actually appeared in an uncredited role as an officer in Star Trek: Insurrection and as a crew member in Star Trek: Voyager. 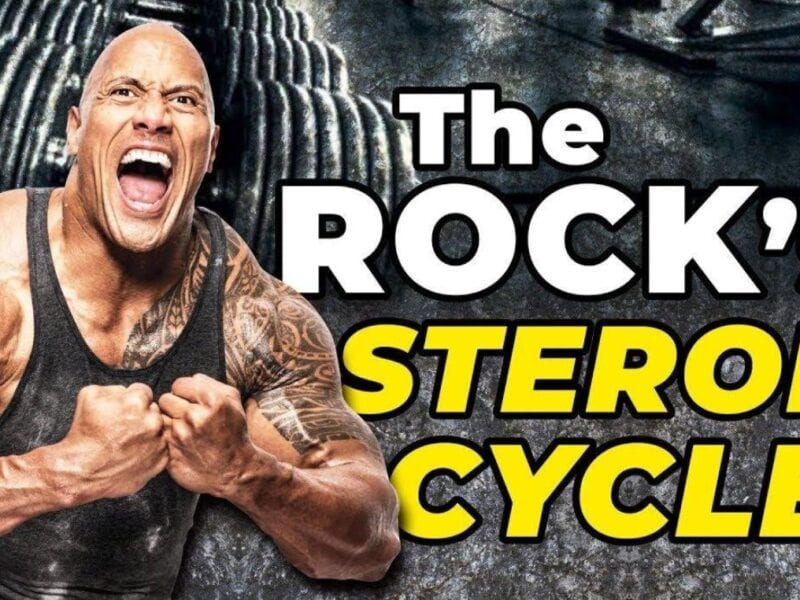 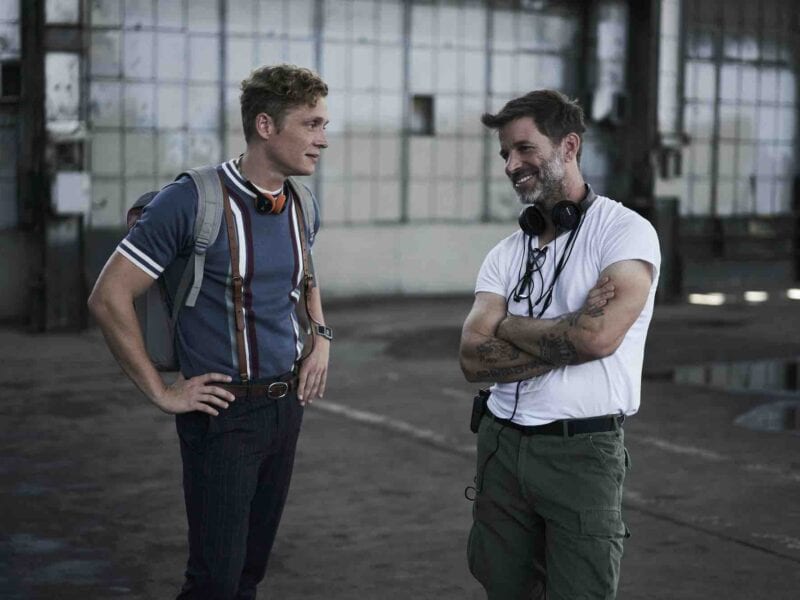 ‘Army of the Dead’: Preview Zack Snyder’s latest film with its first trailer 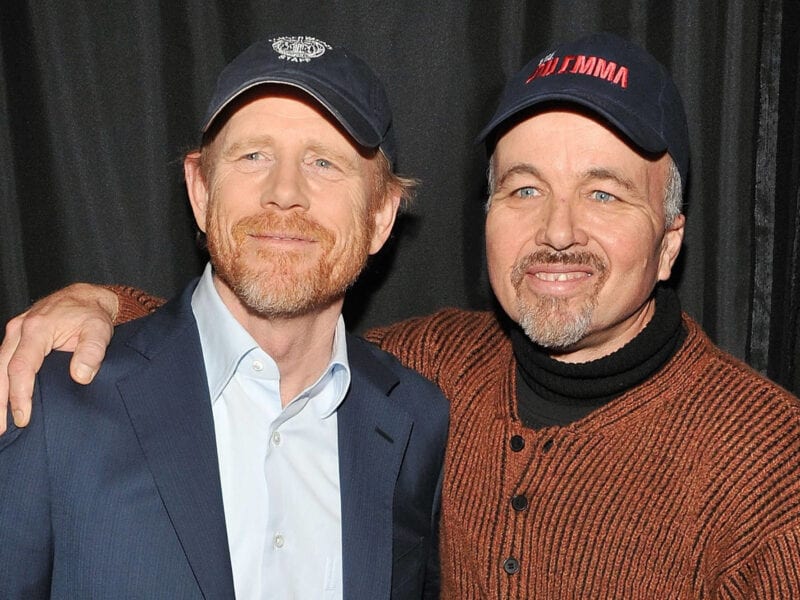