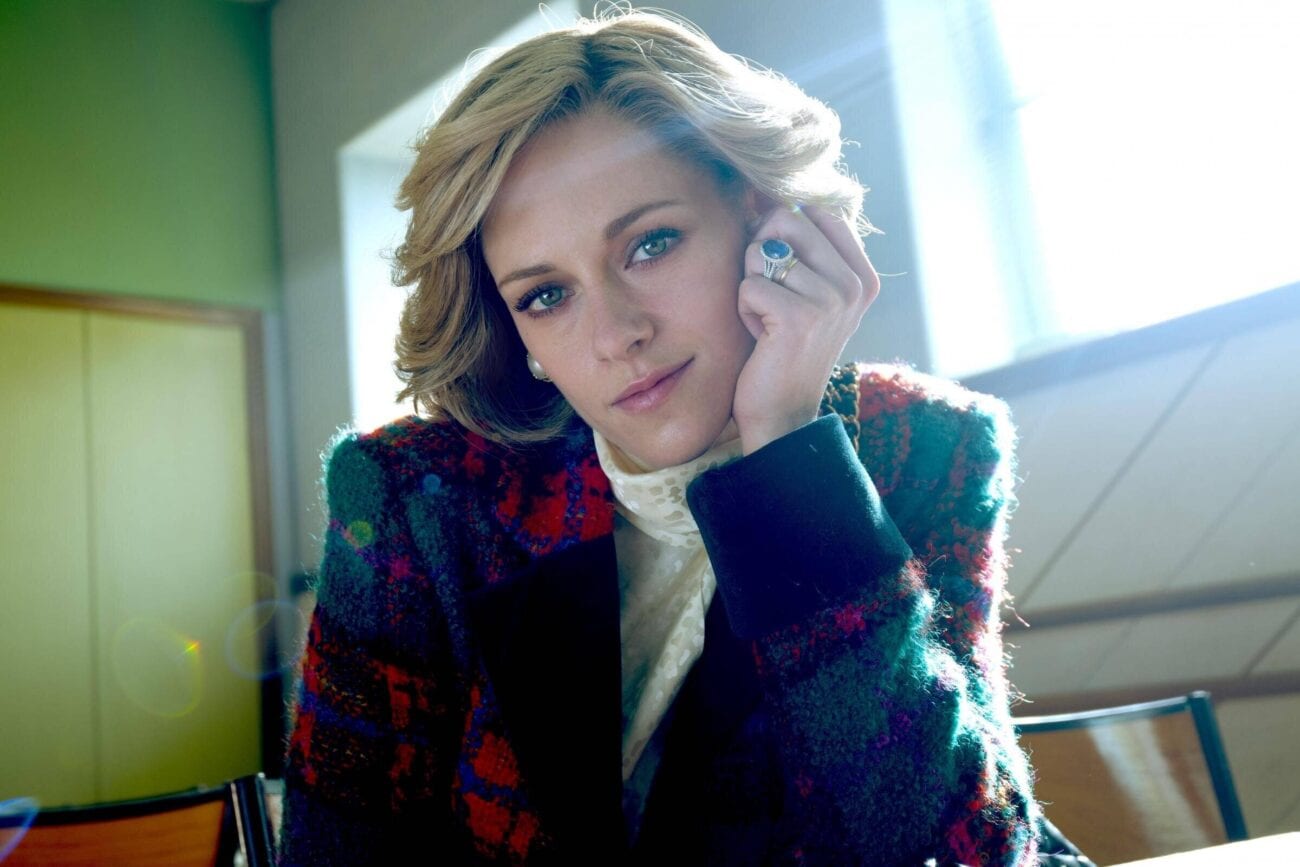 With the success of Netflix series The Crown and the British royal family always in the news for some drama, it only makes sense creators are digging into these royal stories constantly capturing our attention. The newest royal flick on the block will be Spencer, a biographical film focusing on the world’s 1980s-90s sweetheart Princess Diana.

Earlier this year, Spencer’s Princess of Wales was announced to be actress Kristen Stewart, a casting which intrigued many fans of the actress. But who will stand by her side as her (soon-to-be ex) husband Prince Charles? Here’s a look into the latest casting news and everything we know about Spencer. 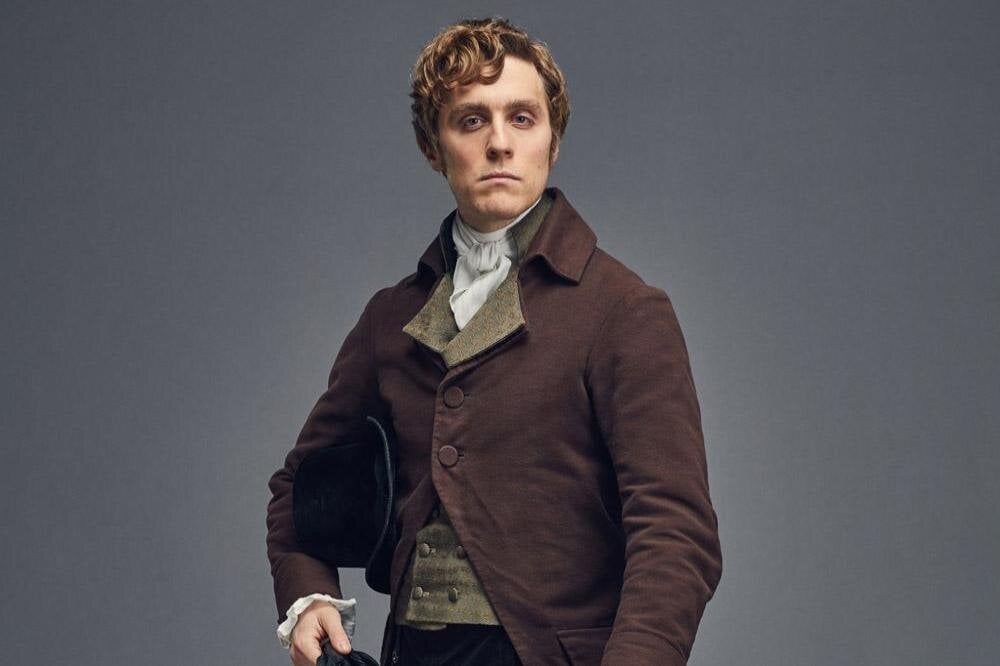 Joining the iconic royal family as Prince Charles will be Jack Farthing. The English actor is most notable for his role in the BBC historical drama series Poldark as Freddie Threewood as well as villainous character George Warleggan. Farthing is also known for performances on the TV series Blandings as well as his recent rom-com Love Wedding Repeat.

With Jack Farthing’s experience in a historical drama along with his ability to portray an antagonist, we have no doubt he’ll make a great fit as Diana’s unfaithful partner Prince Charles.

Other cast members hitting the scene in Spencer include Timothy Spall (Mr. Turner), Sean Harris (Mission: Impossible – Fallout), and Oscar nominee Sally Hawkins (The Shape of Water). This promising crew of actors will of course be led by Kristen Stewart as the lovely Princess Diana in this hyped historical drama. 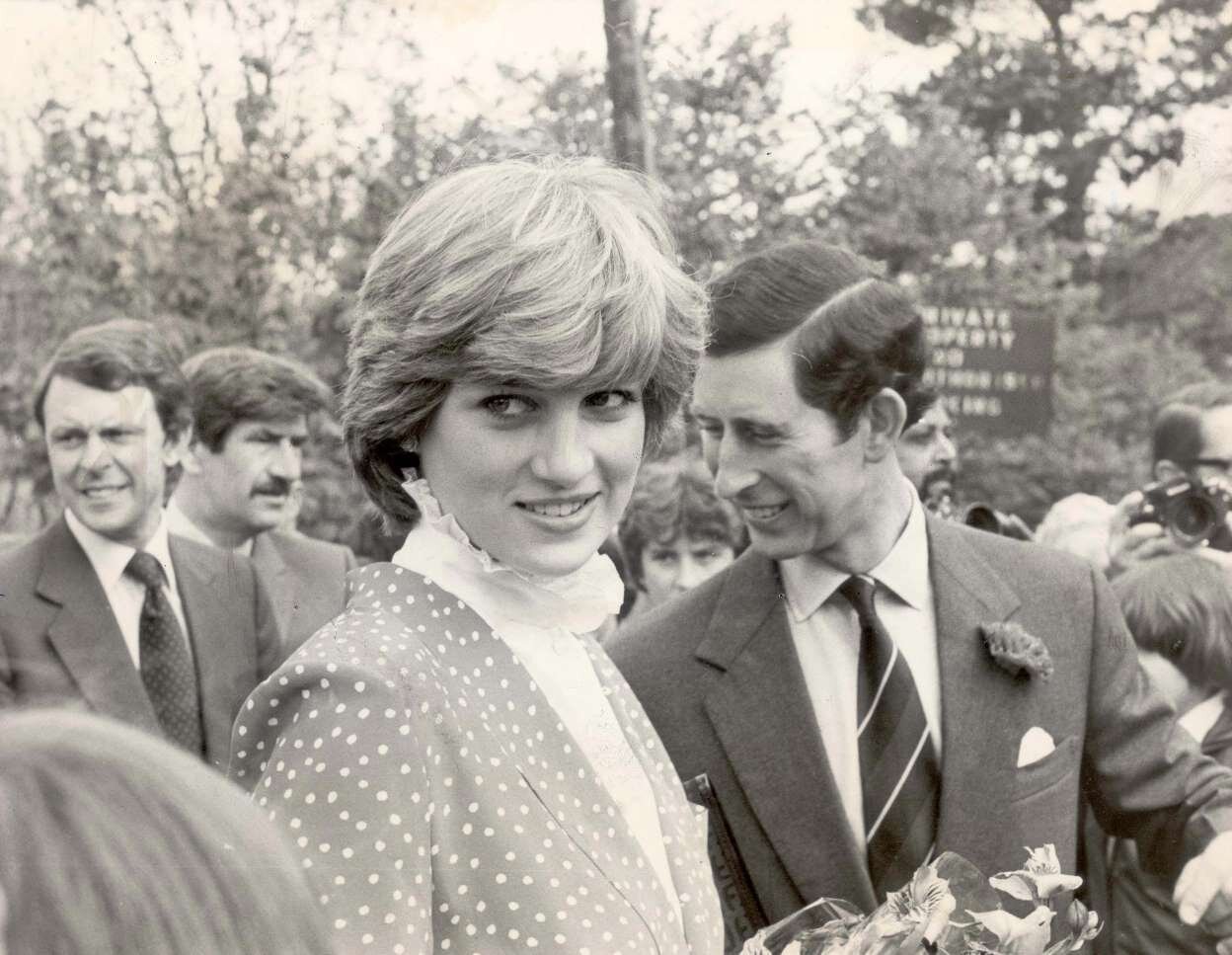 Instead of tackling a long drawn out history of Princess Diana’s life & death, Spencer will give a glimpse into the family’s more focused moments central to their characters & choices. The film will only explore one weekend when Diana spends Christmas with the royal family at Norfolk’s Sandringham estate.

The official synopsis for Spencer gives an intimate look at the weekend in December 1991, saying, “The Prince and Princess of Wales’ marriage has long since grown cold. Though rumors of affairs and a divorce abound, peace is ordained for the Christmas festivities at Sandringham Estate. There’s eating and drinking, shooting and hunting. Diana knows the game. This year, things will be a whole lot different.”

The weekend highlighted in Spencer will be a pinnacle moment for Diana because it leads her to finally decide to separate from Prince Charles and end the tumultuous relationship which lasted for fifteen years from 1981 to 1996. With rumors circulating about Charles’s extramarital affairs, Diana seems to have reached her limit, according to Entertainment Weekly. 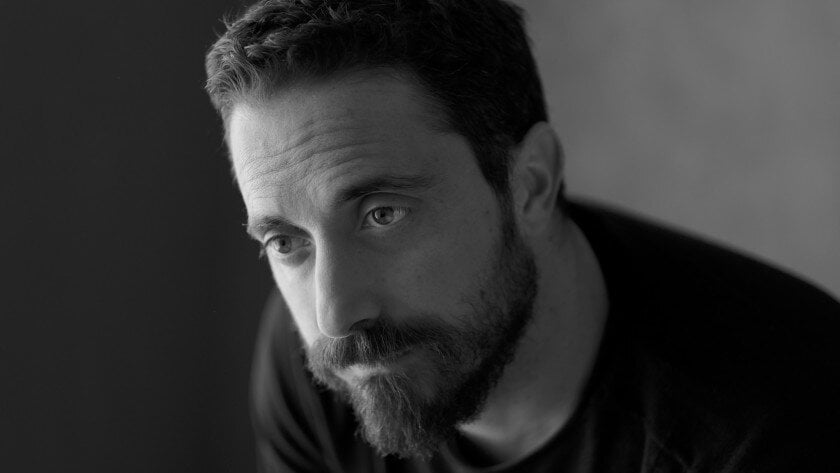 Who’s behind the camera?

Spencer is directed by Pablo Larraín who’s responsible for the historical film Jackie where Natalie Portman displayed a stunning performance as Jackie Kennedy. The producer from Jackie, Juan de Dios Larraín, will be on the project for Fabula Films, as well as Jonas Dornbach and Janine Jackowski (Toni Erdmann) for Komplizen Film and Paul Webster (Atonement) for Shoebox Films, according to Deadline.

Also on the team is writer Steven Knight, whose notable work includes Peaky Blinders, Locke, and Dirty Pretty Things. (We’ll just go ahead and give him the benefit of the doubt and overlook his trainwreck movie Serenity.) 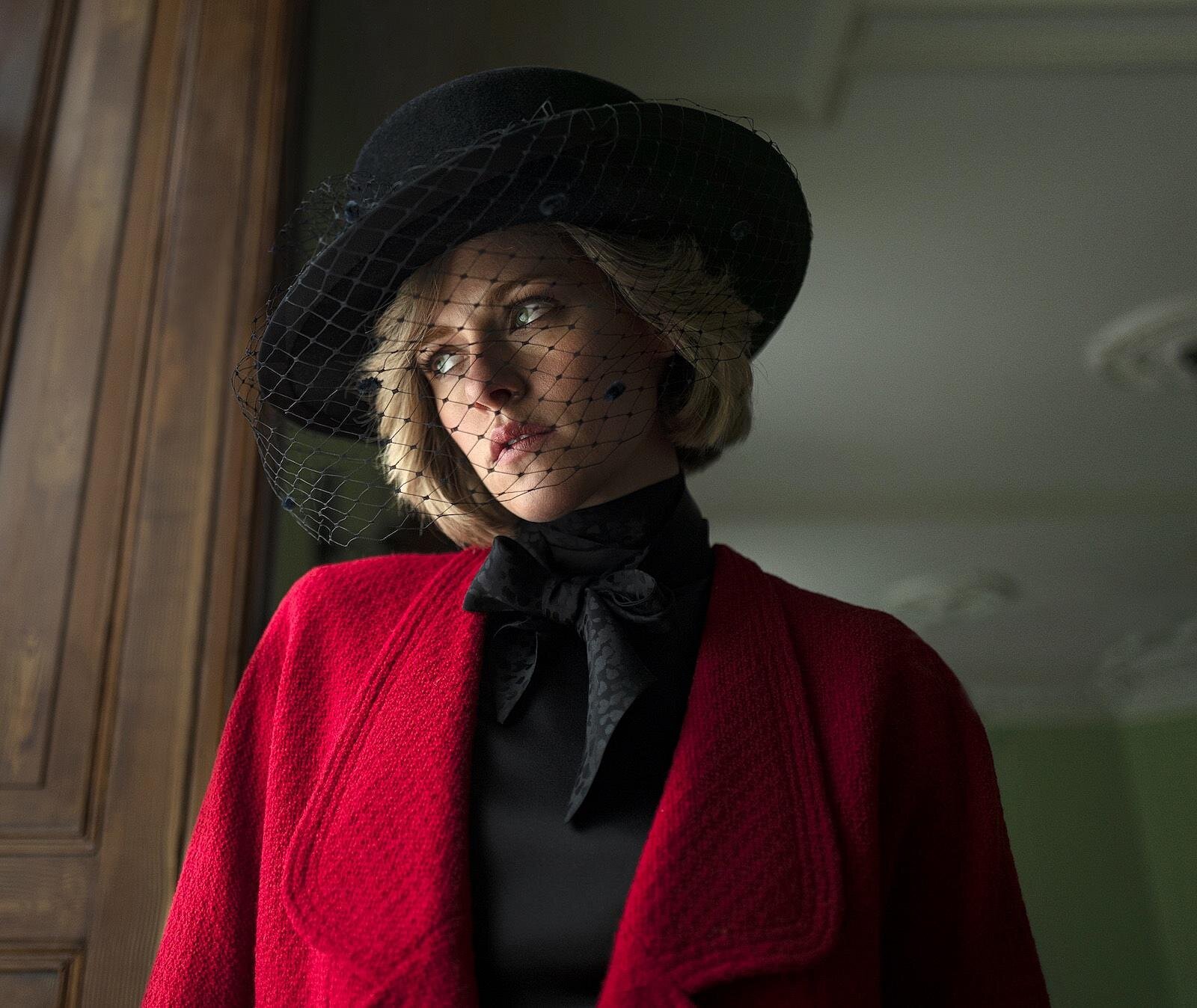 Considering the Screen Actors Guild & Emmy awards presented to The Crown actors as well as the success of Spencer‘s cast & crew, the film may be in line to snag some of that award energy. Will this be Kristen Stewart & Jack Farthing’s shot at critical success during Oscar season? We don’t doubt it.

Spencer production company Neon also flashed us another shot of Kristen Stewart as Lady Di, stirring up more exciting buzz about the film. There have been no photos released of Jack Farthing as Prince Charles yet. The film aims to be released in theaters this fall, just before the 25th anniversary of Princess Diana’s tragic death.

Are you excited to see Jack Farthing as Prince Charles and Kristen Stewart as Princess Diana? Let us know your thoughts below. 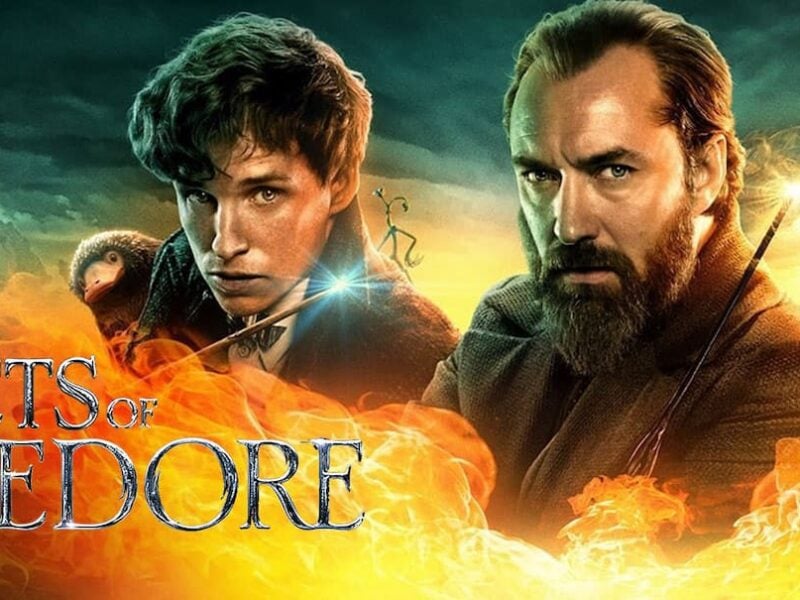