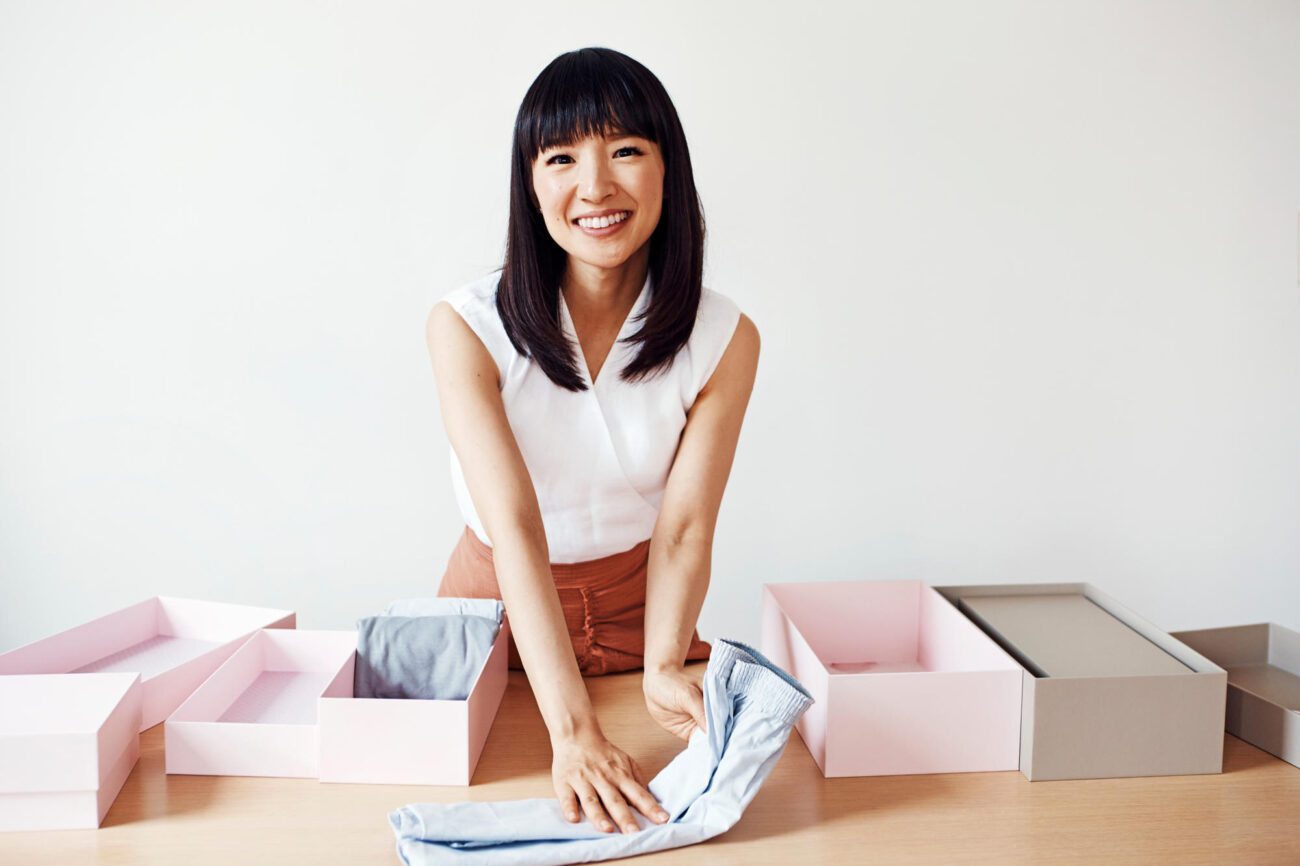 What’s the best way to fold? Find out from Marie Kondo here

The Marie Kondo magic is back. Yes, you heard it right: Marie Kondo, the woman behind the KonMari method. Back in 2019, Marie Kondo made waves first with her Netflix special Tidying Up with Marie Kondo, where she visited her clients’ messy homes & brought an organisation system into place for them.

With that series of inspiring home makeovers, soon enough, the KonMari method had the world in its grip.  One of the most meme-worthy & viral catchphrases from the show was the “sparks joy” test. Here’s how it works: if you own a piece of clothing or any item you own for that matter, your continued ownership of it can be determined on the basis of its ability to spark joy.

It’s widely considered in Japanese culture that when something sparks joy, you should feel a little thrill. So in an aggressive decluttering exercise, this becomes the litmus test for your ‘should I keep it or throw it’ dilemma. If touching it, feeling it, owning it gives your heart a somersault, then the object is worth keeping. If not, out in the bin (or donation bag) it goes.

Back to Sparking Joy

Now, Kondo’s back on Netflix in Sparking Joy with Marie Kondo. While the 2019 show was loosely based on the ideas discussed in The Life-Changing Magic of Tidying Up, it’s befitting that the focus is now on the joy-sparking test just like the illustrated sequel to the OG book was titled.

The series will seemingly follow the same pattern: Kondo helping organize — or makeover, if you prefer that term — clients’ unkempt houses, throwing in tricks & hacks to help them get organized, and doling out insightful tidying philosophies. It’ll be a short series: at just three episodes, Sparking Joy with Marie Kondo goes live on August 31st on Netflix, with each episode being 40 minutes long.

By the looks of it, this time, the tidying up is going to be ever-so meaningful. Marie Kondo looks at tidying not just as an exercise that leads to a satisfying outcome, but also as a meditative ritual that brings orderliness to our lives. In the trailer, clients can be seen talking about how they either find no time for self-care or spare no thought for it. 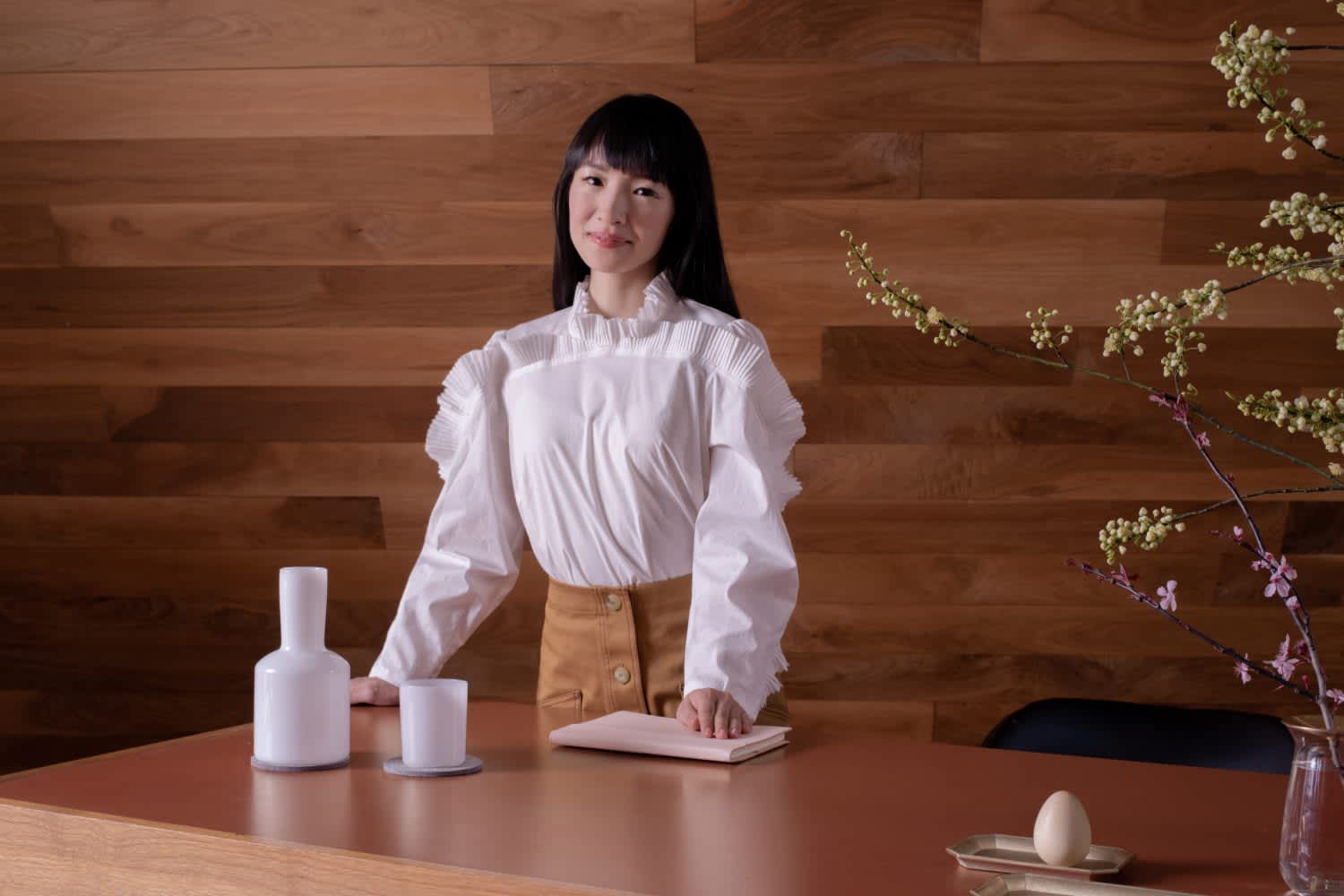 The mindfulness of the KonMari method

The emphasis on Kondo’s philosophy is rooted in how decluttering is so deeply, inextricably tied to the act of self-care, conscious living, and mindfulness. On the face of it, it’s a show about decor & organising. Upon scratching the surface, it’s clear that the show’s as much a lesson in cultivating empathy as it’s about getting rid of messy closets.

The KonMari method takes away the drudgery of the tidying exercise & replaces it with mindfulness. In the trailer for the new series, she explains that her goal is not just to help people welcome joy in their lives through tidiness, but in every aspect of their existence. 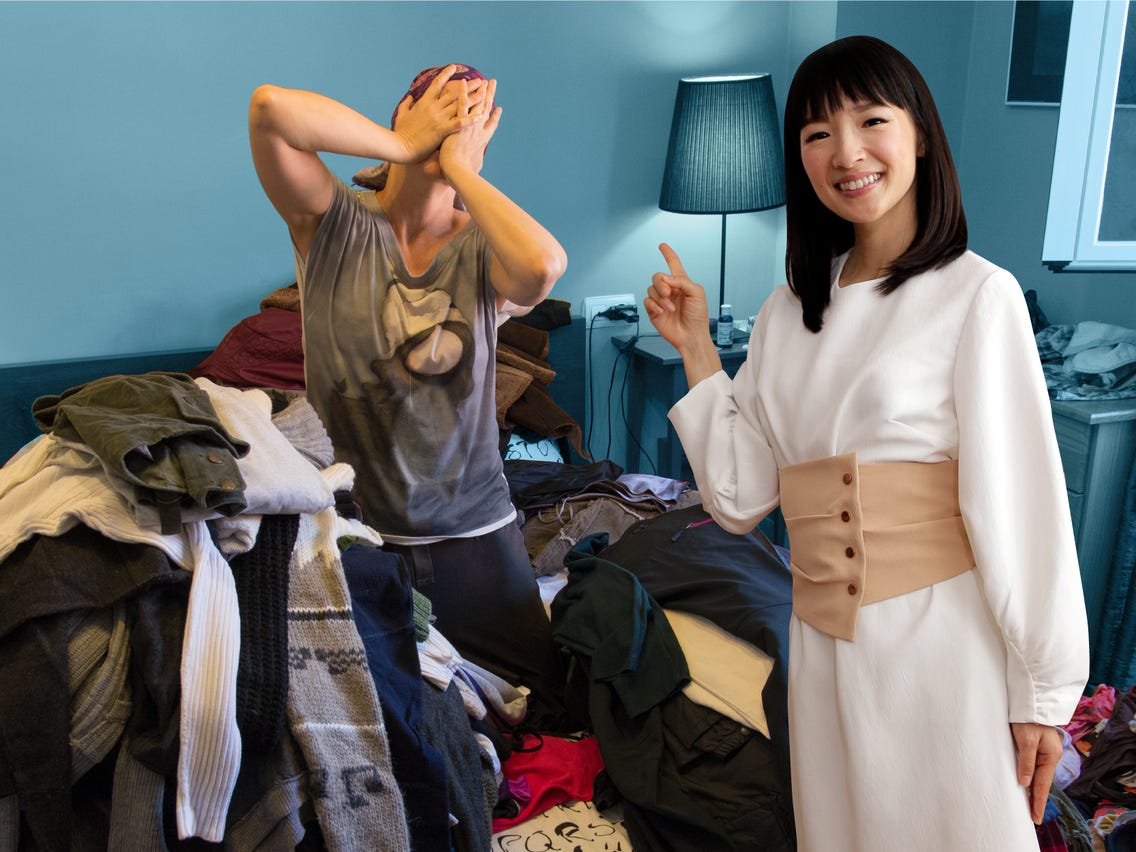 All of this isn’t to say that the KonMari method is just a philosophy. In fact, Marie Kondo gave us many helpful tips; the one that stands out is the right way of folding clothes she taught us. It might even be the most revolutionary thing in the whole exercise, no exaggeration intended.

This allows you to kill two birds with one stone, metaphorically speaking. One, you save a huge amount of storage space that unkempt clothes take up. And two, you’re giving your clothes visibility, respect, and most importantly, breathing space.

Tune into Sparking Joy with Marie Kondo & you might just learn more tips on organising your life more intentionally.