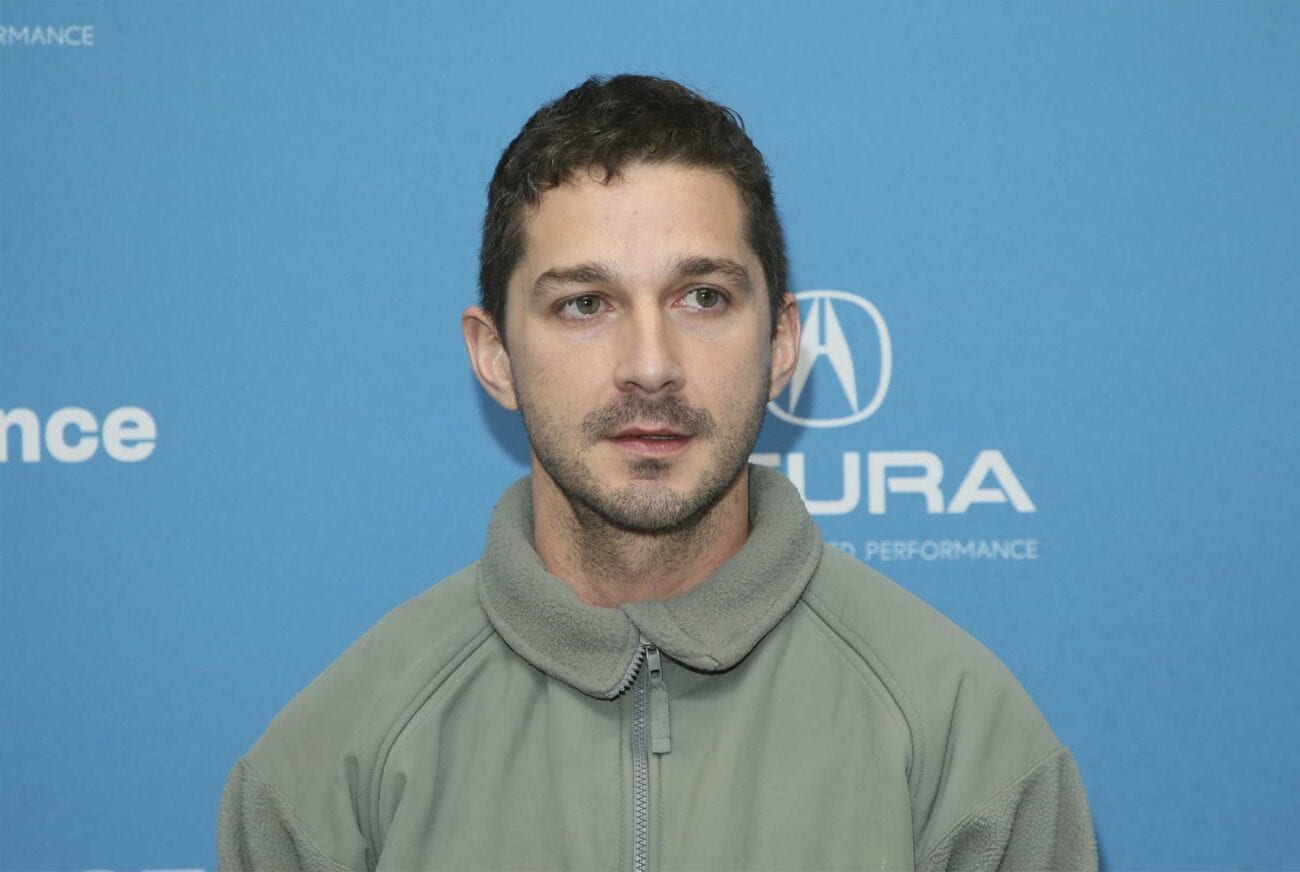 Did Shia LaBeouf’s agent drop him due to the girlfriend allegations?

Just because Louis Stevens was such a troublemaker in Even Stevens, that doesn’t mean actor Shia LaBeouf had to take his character’s persona with him!

Controversial behavior is nothing new to the Honey Boy star, whose record famously shows LaBeouf’s fair share of arrests. However, Shia LaBeouf’s inappropriate behavior is now negatively affecting his Hollywood career & status. This is a [email protected]&% shame, as Shia LaBeouf’s acting talent is simply top shelf. However, reports of his antics, specifically by his ex-girlfriend FKA twigs, seem to be costing the actor work.

First, he was fired by director Olvia Wilde due to disruptive on-set behavior during production of her new film. Now, it appears that he might’ve lost his agent, too? What a mess. Let’s dive into the reports made by the once-girlfriend of Shia LaBeouf, and uncover the truth behind his agent’s latest move. 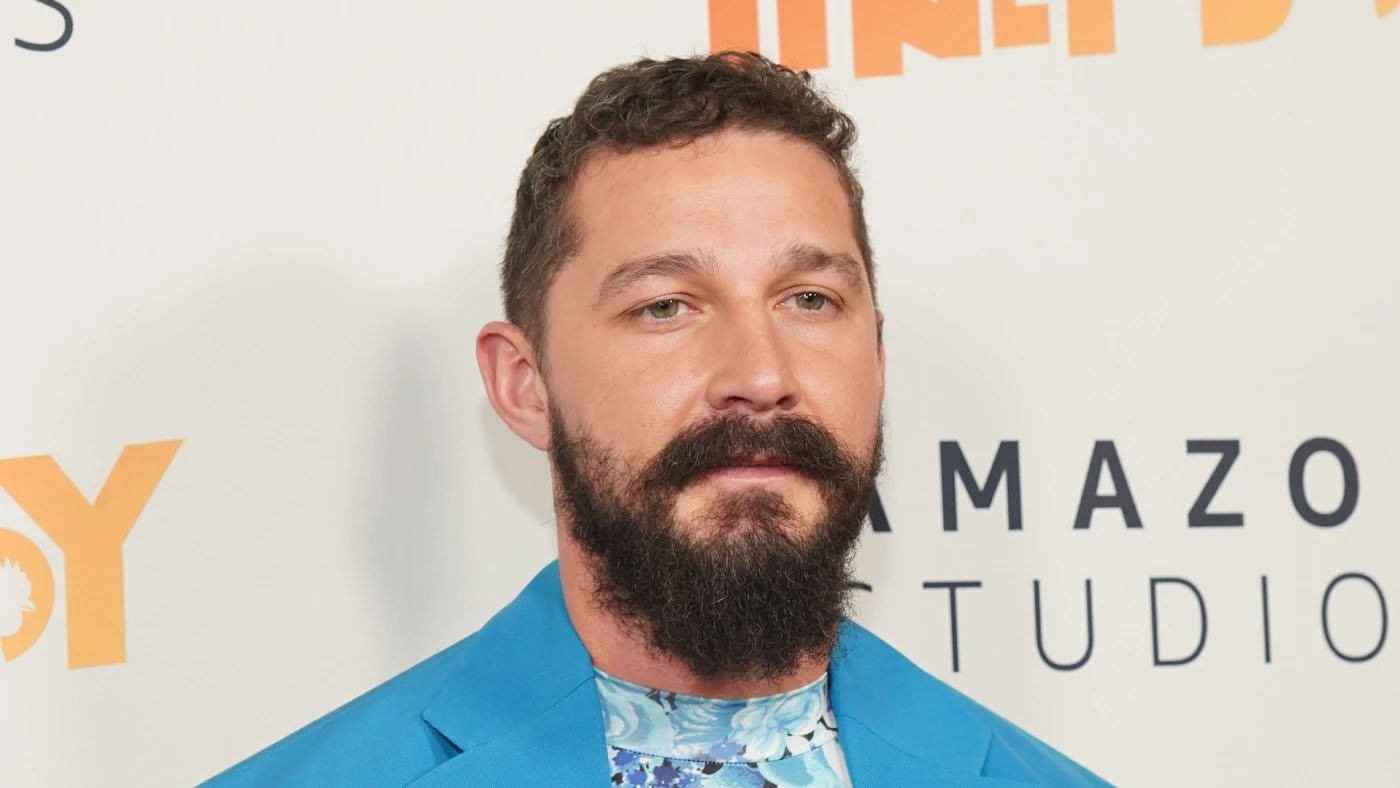 Shia LaBeouf first broke out onto the Hollywood scene when he starred on the hit Disney Channel show, Even Stevens, a comedy series that ran from 2000-2003.

After starring in some big tentpole films such as Transformers, Charlie’s Angels, and Indiana Jones, the actor opted to remove himself from these popcorn properties and instead focus on more serious material that would improve his acting abilities. Shia LaBeouf went on to star in smaller films such as Lawless, Nymphomaniac, Honey Boy, and more. Regrettably, this also set the actor down a path of inappropriate behavior. 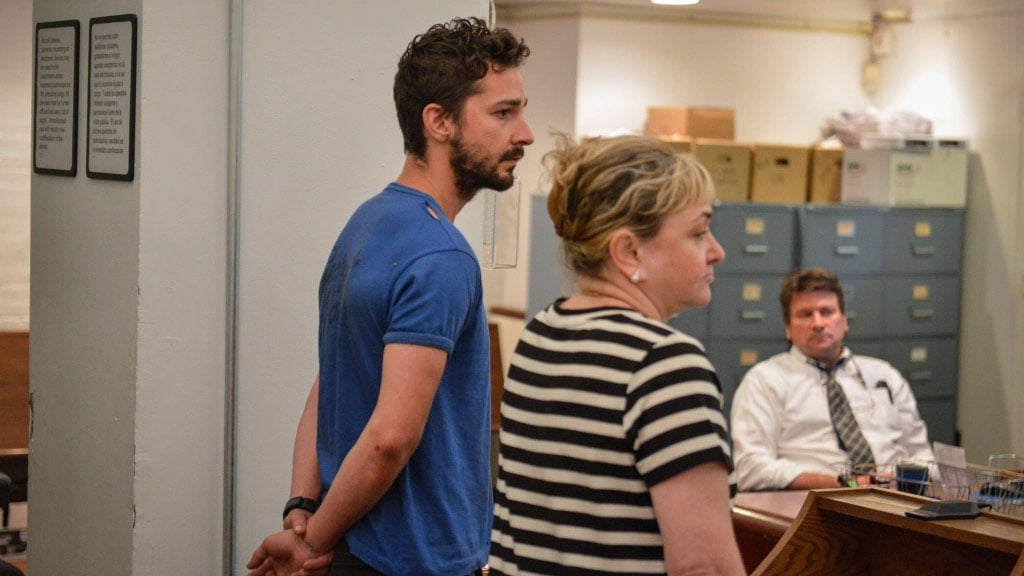 Shia LaBeouf has been arrested multiple times in his life, for reasons that include public intoxication, shoplifting, fighting, disorderly conduct, drunk driving, and others. The guy just doesn’t seem to learn, does he?

For whatever reason, even when Shia LaBeouf puts the “bad boy” persona on display for everyone to see, he has always been able to maintain a girlfriend in his life, being linked to the likes of famous actresses such as Transformers costar Megan Fox, Wall Street: Money Never Sleeps costar Carey Mulligan, Mia Goth, Amber Tamblyn, and Isabel Lucas.

While none of these girlfriends stuck around to deal with Shia LaBeouf’s toxic behavior, he always manages to find himself another. I guess women really are attracted to a$$#@!$. 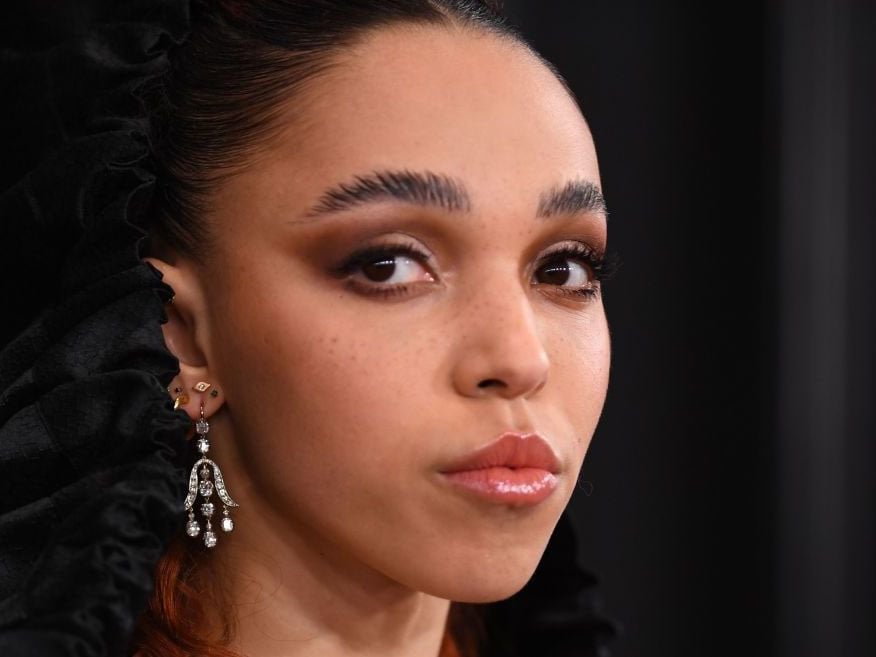 FKA twigs is a thirty-two-year-old singer who started dating Shia LeBeouf after the two met on the set of his film Honey Boy, in which he cast her personally. Since then, the two had been spotted in numerous tabloids, doing, you know . . . couple stuff.

However, in a December 11, 2020, lawsuit, girlfriend FKA twigs filed a legal claim of abuse towards Shia LaBeouf. FKA twigs allegedly said LaBeouf assaulted the singer just after Valentine’s Day, 2019, while the actor was recklessly driving and FKA twigs begged to be let out of the vehicle. 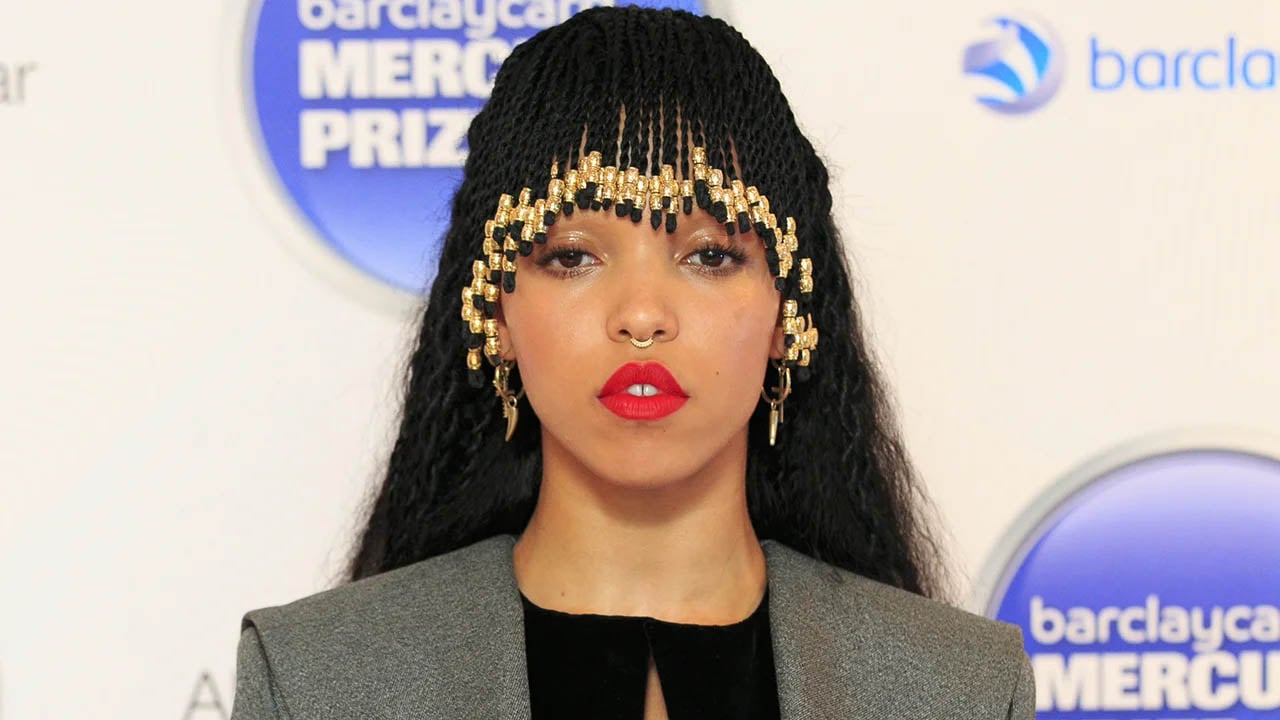 Now being sued for “relentless behavior” due to allegations of sexual battery, Shia LaBeouf has been removed from his talent agency CAA. Whether this was the agency’s choice of LaBeouf’s is still unclear.

As reported by Variety, Shia LaBeouf has now opted to take an acting hiatus and continue his inpatient treatment in a program he joined nearly a month ago, after his reported breakup with actress Margaret Qualley (Once Upon a Time in Hollywood).

Perhaps this move that separates Shia LaBeouf & CAA will further damage the actor’s career & image, as Shia LaBeouf continues to build a rough reputation amidst a wonderful acting portfolio.

What are your thoughts about Shia LaBeouf & CAA breaking up their professional relationship? Should LaBeouf even return to making movies if it’s damaging to his behavior? What’s your favorite Shia LaBeouf performance? Comment below and let us know your thoughts.