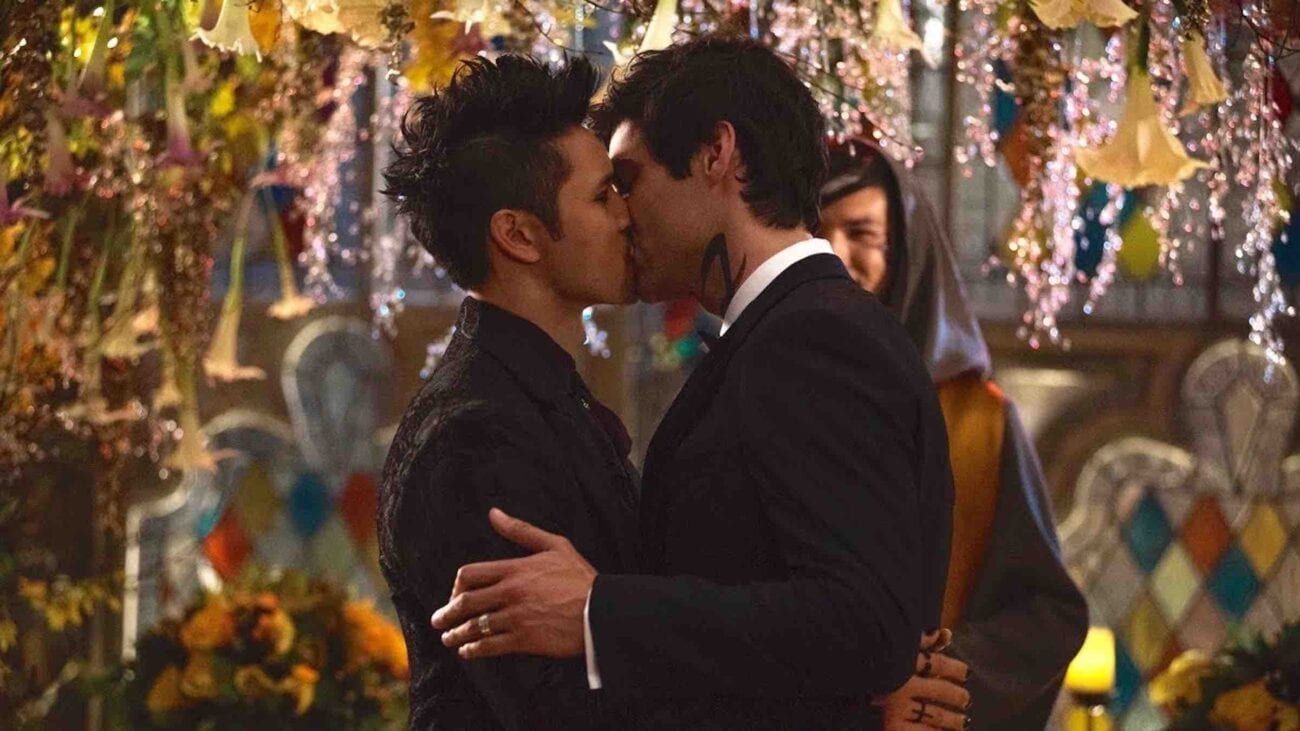 Shadowhunters finished airing on Freeform on May 6, 2019. The cancellation was controversial & angered many all around the world. Despite the fact that the show is no longer on air, episodes are still available to watch on Hulu, Netflix, and Freeform’s own website. Folks everywhere are still furiously streaming this show.

The Shadowhunters fandom remains wildly active on social media. A quick search of the appropriate hashtags reveals that so many people are still posting & talking about this show. Additionally, Shadowhunters continues to be ever-present in the top ten trending shows on Twitter, as reported by @FanScreening. 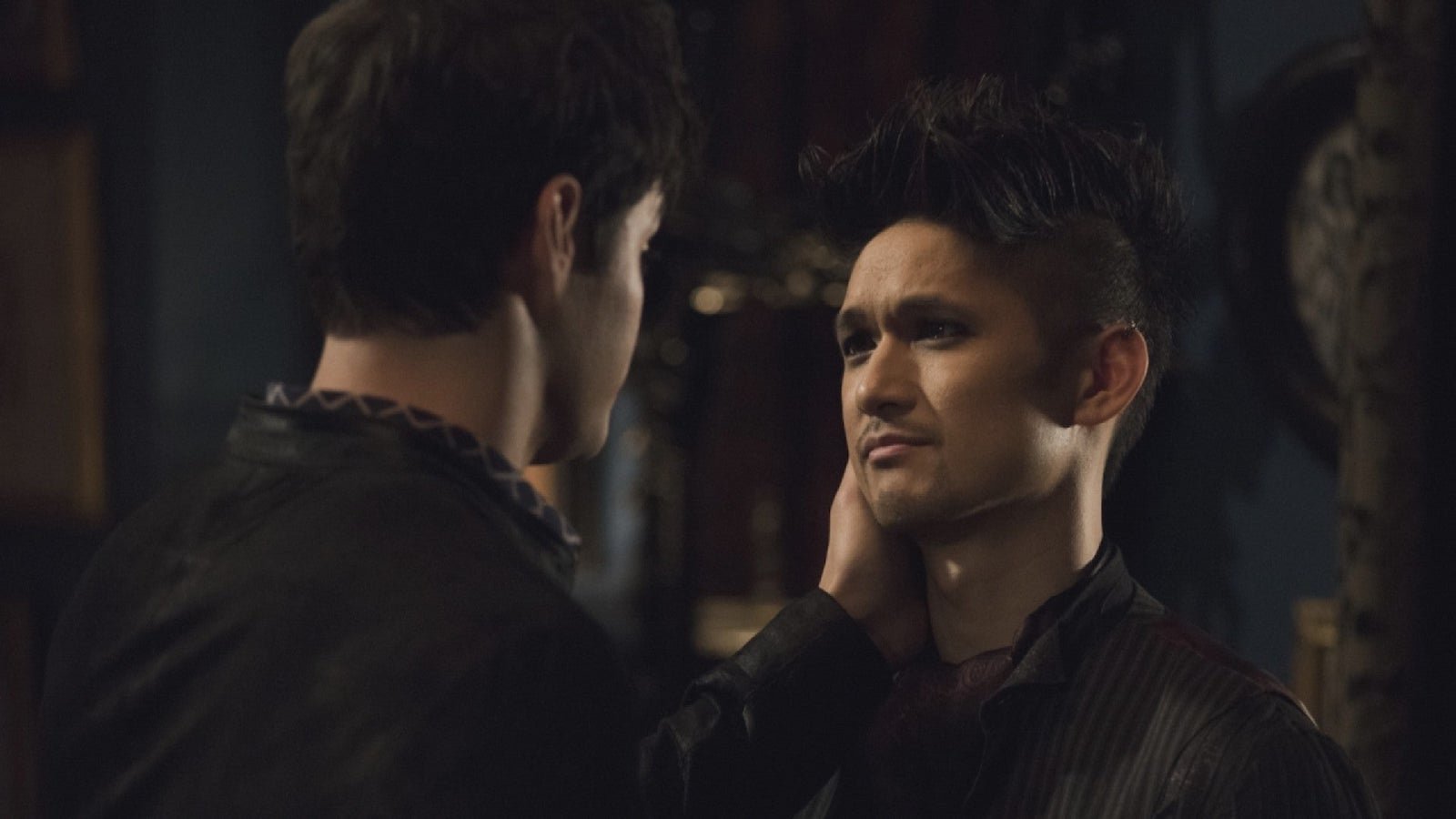 At the heart of all the chatter remains Magnus Bane (Harry Shum Jr.) & Alec Lightwood (Matthew Daddario), otherwise affectionately known as Malec. Wildly popular among the LGBTQ community, and even those not part of that community, Malec is still one of the most popular & discussed couplings on television.

Here are some of the reasons why Magnus & Alec continue to be one of our favorite on-screen couples. 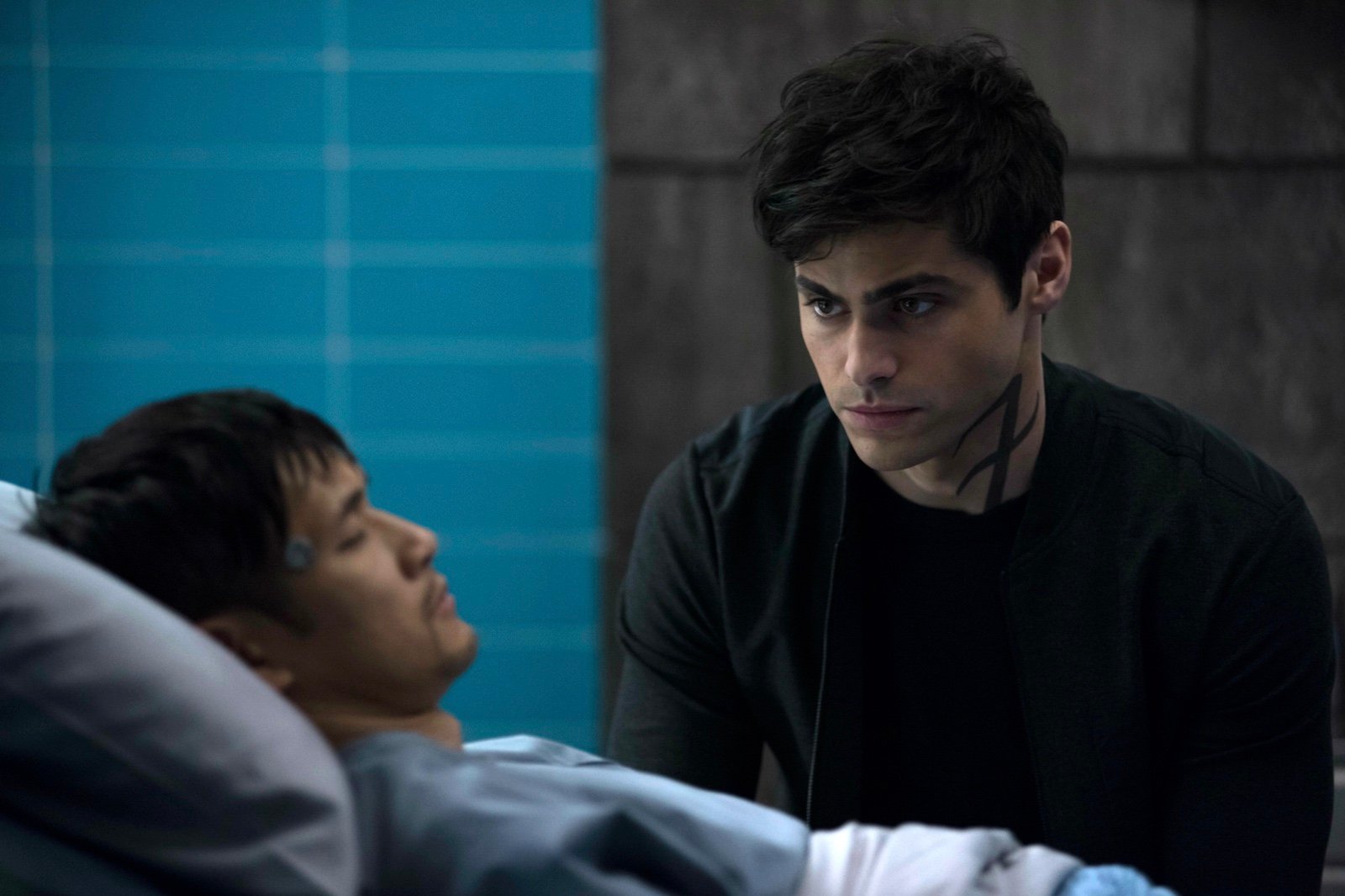 While definitely not perfect, Magnus & Alec are widely thought of as a positive representation of an LGBTQ relationship that is largely missing from television screens. Queer couples are often portrayed poorly on screens, dripping in stereotypes & negative storylines. This is not the case for Magnus & Alec.

Malec is not represented as depraved or sexually promiscuous, like so many other LGBTQ couples are. Their relationship is domestic, loving, and realistic. They make mistakes, they talk them through. They learn & they grow together. In other words, their relationship is healthy.

This is definitely one of the commonly cited reasons as to why this show remains so popular, even though it was canceled. While LGBTQ representation is becoming more prominent on screens in Hollywood, it’s not often done well. Despite the odd hiccup here & there, fans believe Malec was done right. 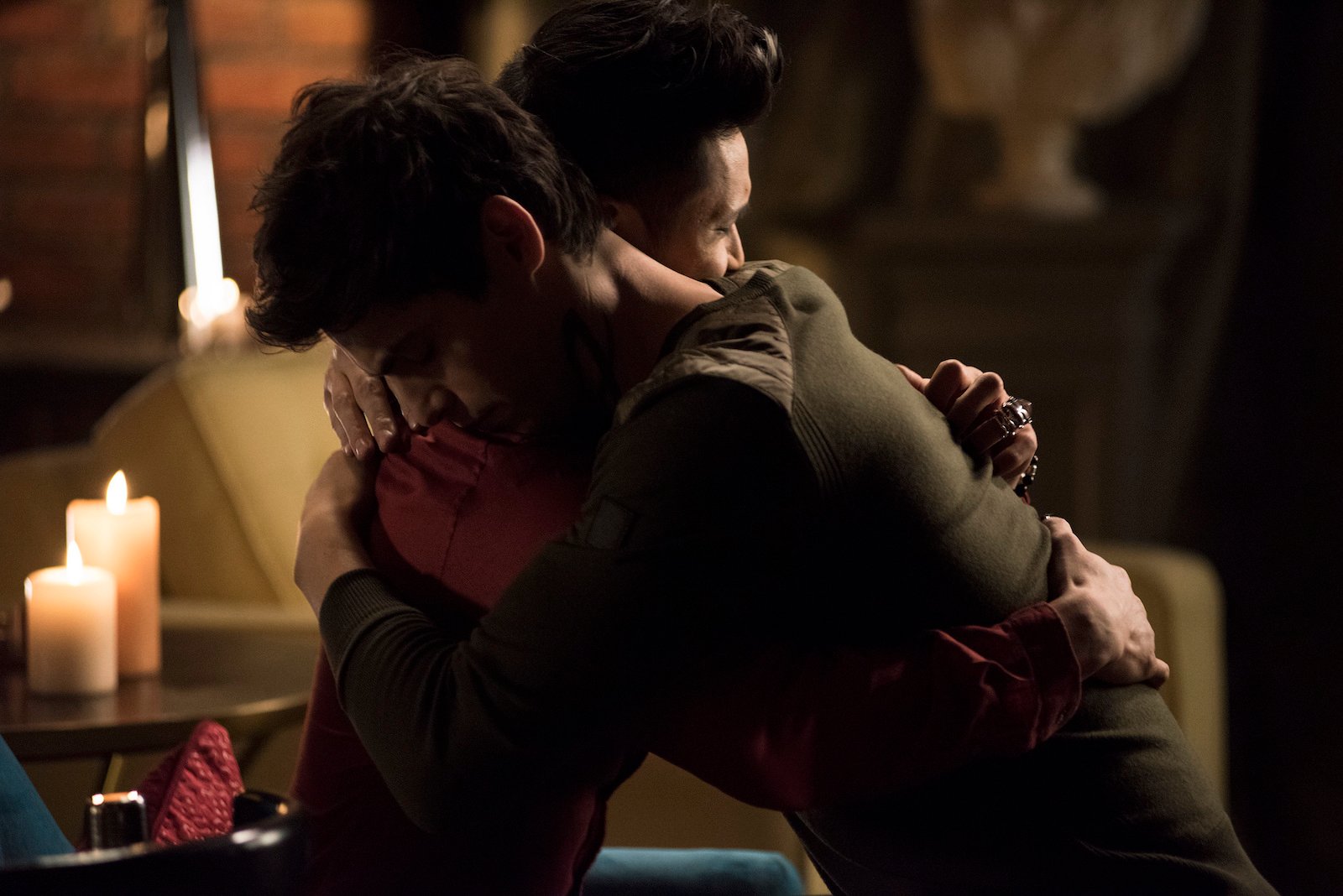 In the wake of the Shadowhunters cancellation, fans stayed well & truly tapped into both Matthew Daddario & Harry Shum Jr’s lives & careers. While both men have moved on and worked on other projects since the completion of Shadowhunters, fans have steadfastly followed them into their new endeavors.

Despite this, the actors haven’t exactly left Shadowhunters behind. Prior to the onset of COVID-19, both actors were participating in Shadowhunters conventions regularly enough. This allowed fans to continue to interact with their favorites and keep the Malec legacy relevant. 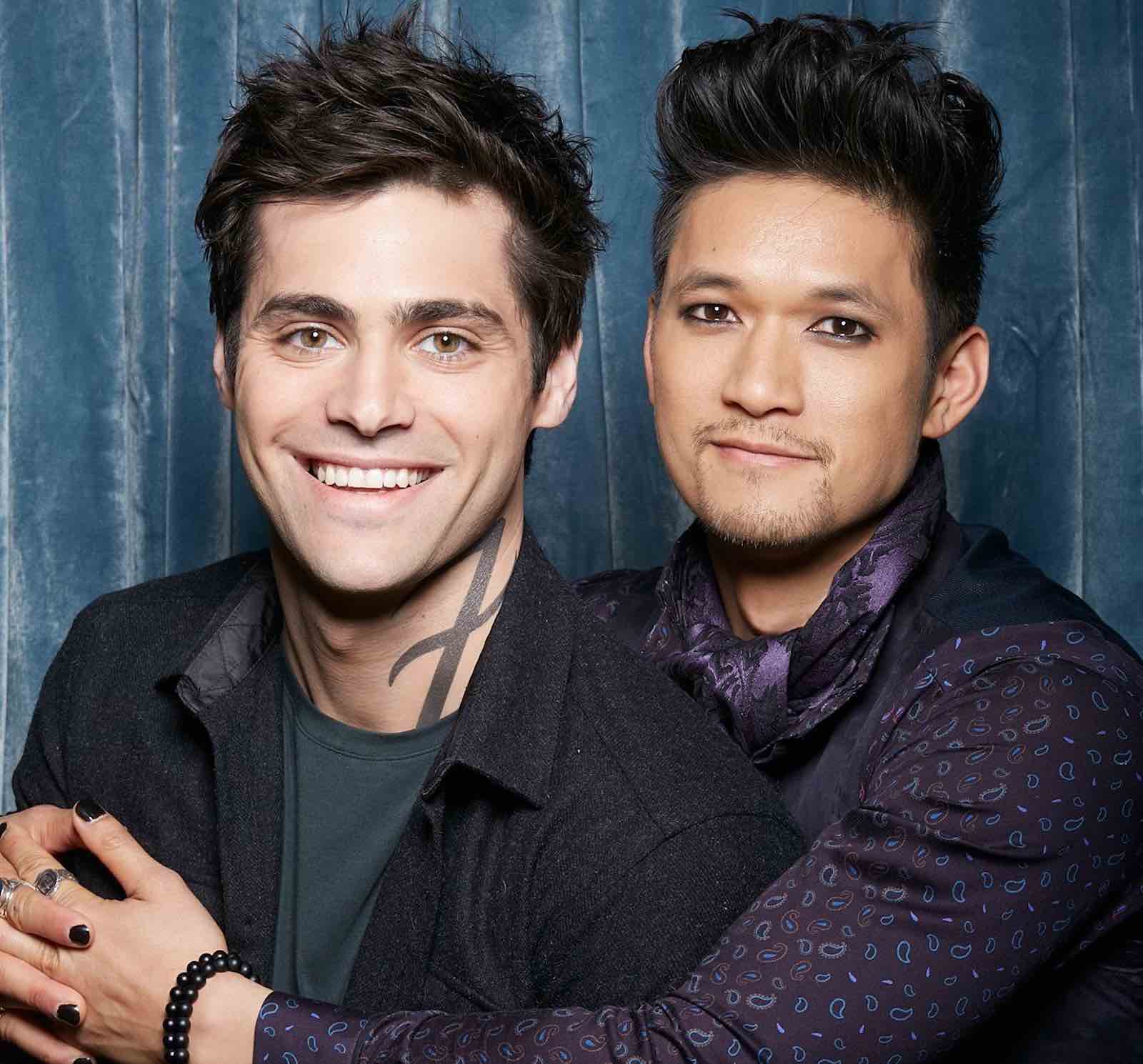 During COVID-19, this hasn’t really changed. Matthew Daddario has participated in many online conventions, bringing light & love into the homes of many struggling through the pandemic. While Harry Shum Jr has done less of these, he has still held many Instagram Live sessions where he was able to interact with the Shadowhunters fandom in much the same way (and for free).

Despite having other projects to talk about, both actors happily & willingly continue to engage in conversations about Magnus & Alec in 2020, keeping fans tapped into the show and engaged in their storylines. If the actors are not ready to let these characters go, why should the fans? 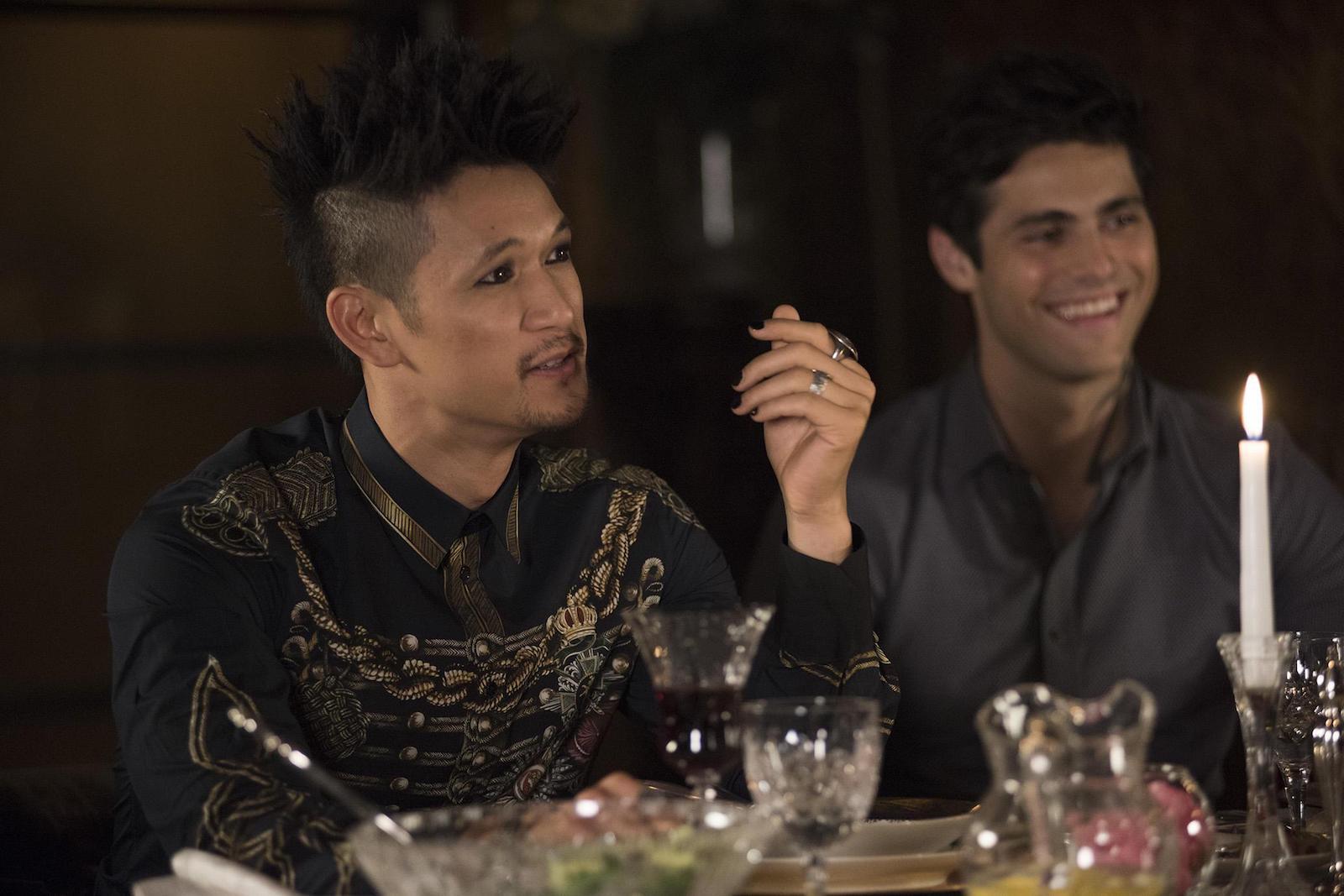 The Shadowhunters fandom still comes together frequently in the name of Malec all over the world. The relationships that have been developed in this fandom have transcended online platforms and spilled over into actual real life relationships. Malec brought love into so many people’s lives, and many fans report they will never let this Malec relationship go because they feel indebted to it.

On the daily, there is still a high volume of Twitter posts & conversations taking place about Malec. Furthermore, despite its cancellation, there are still people stumbling across this show and this relationship. The OG fandom members and their undying love for these two men is generating new fandom members all the time. 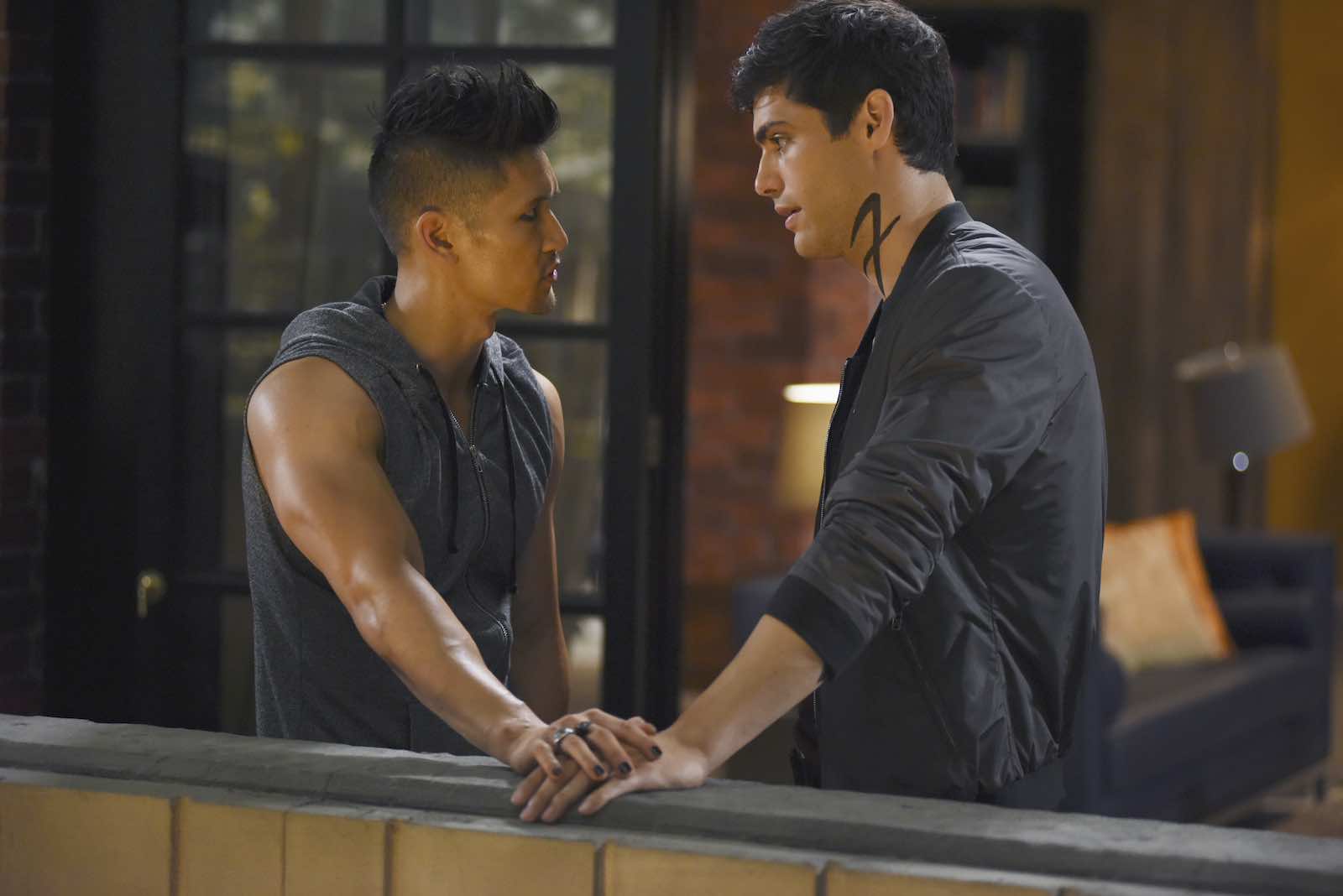 We are pleased as punch every single day to see their legacy burning brightly. Drop us a comment and let us know, what is it about Malec that keeps you locked & loaded in this fandom?