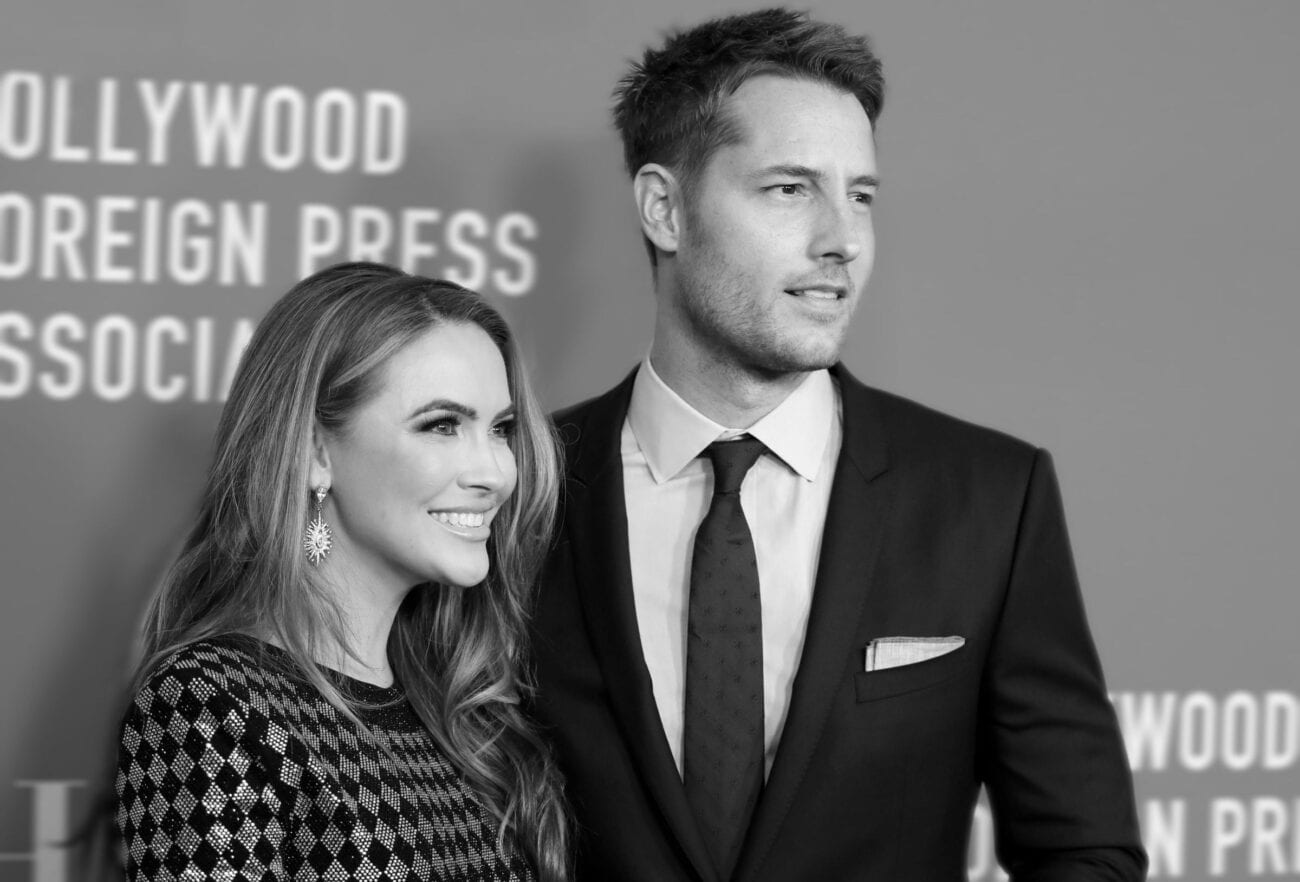 Known for the grand & gorgeous homes featured on Netflix real estate series Selling Sunset, viewers can live vicariously through the real estate agents. Although we get to see how the LA elite live, we also get to see what life is like for these real estate women. Trust us, it’s very intriguing.

When season 3 of Selling Sunset premiered on August 7, fans got a glimpse of the very public divorce between real estate agent Chrishell Stause & husband Justin Hartley. Chrishell stated the divorce was known by the world in a matter of forty-five minutes; however, details of the divorce are still unfolding. 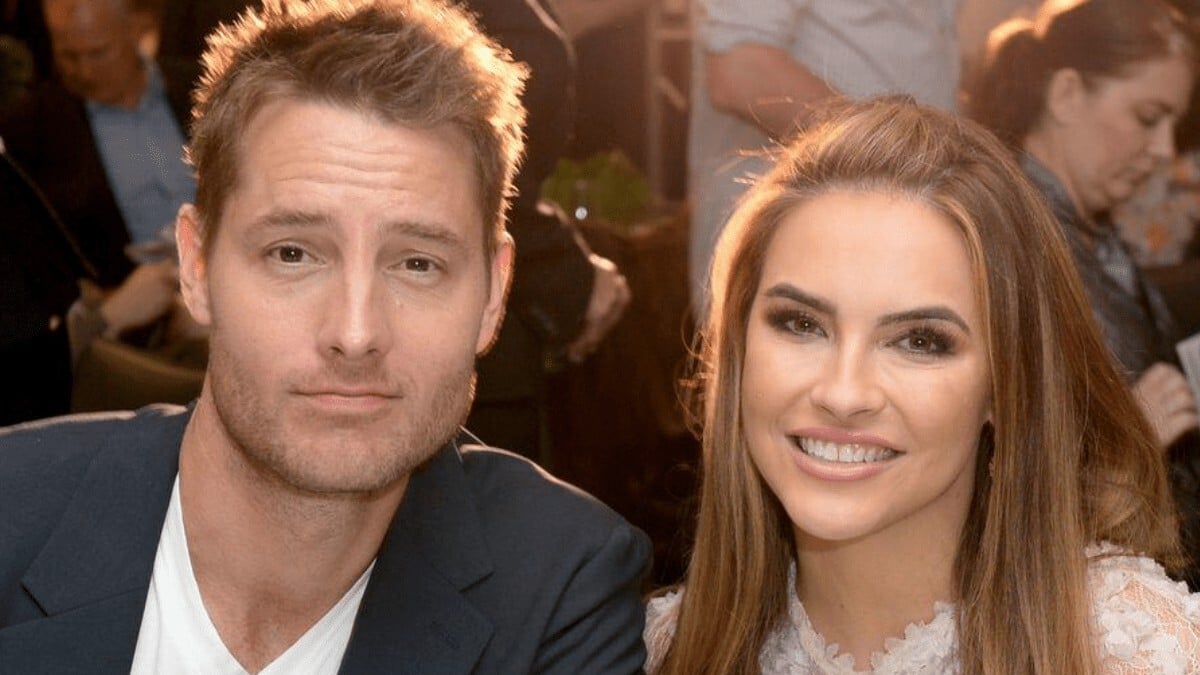 He said, she said

According to a private source featured on Us Weekly, Hartley is aware of the gossip Chrishell is sharing with the public and he isn’t very happy about it.

“He’s irritated that she’s airing their private information publicly and knows there is more to the story than is being told. His close friends and family know what really happened, as does Chrishell, so ultimately it’s her choice of what is put out there,” states the source. Unfortunately for us viewers,  Selling Sunset offers us only one side of the story as Hartley was never actually featured in the show. 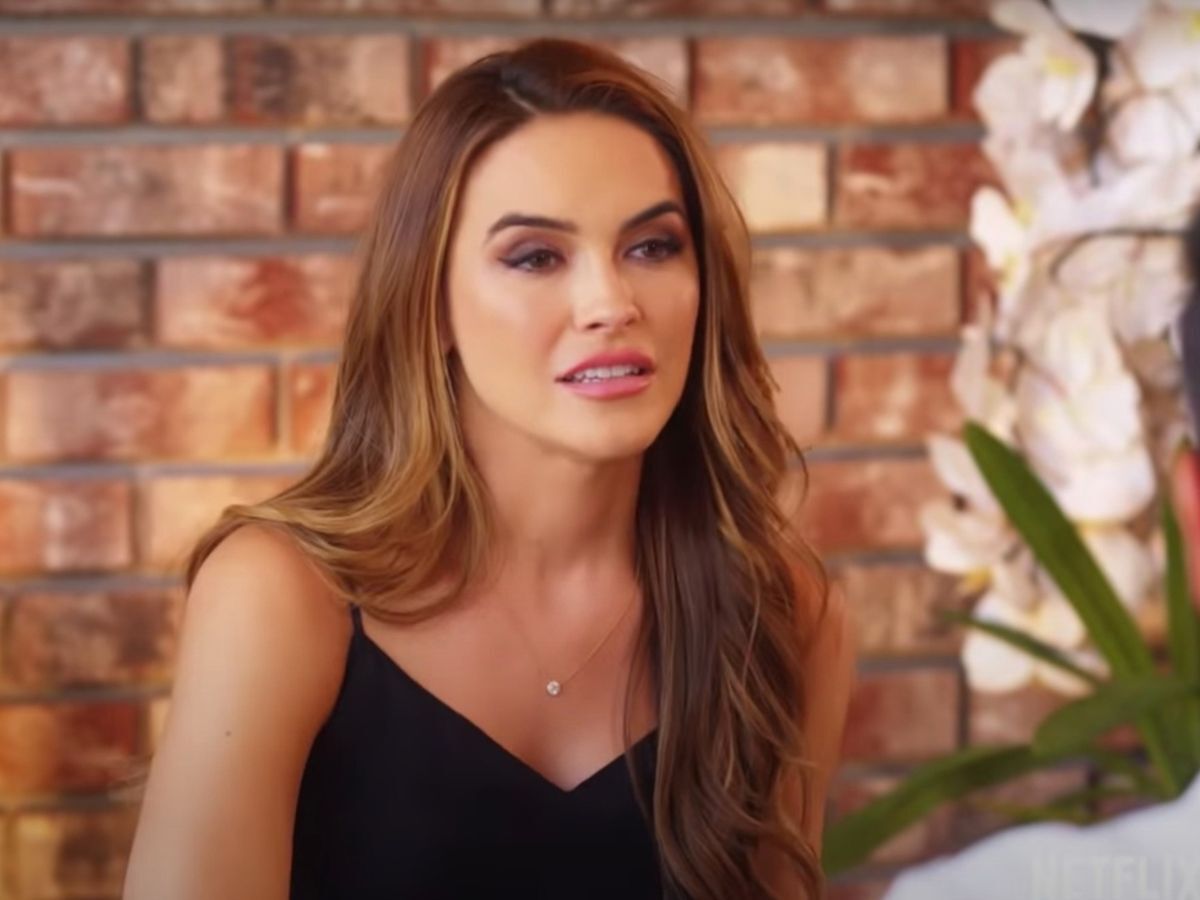 Throughout season 3, Chrishell leans on her costars for emotional support during her public divorce. After being in the spotlight for her relationship drama, Chrishell stated her split was carried out in a “crazy way” and she was still searching for some “answers” about what went wrong.

Chrishell’s costars were also confused over the divorce, including Christine Quinn who stated, “We all just thought maybe they were having communication problems for a while.” It was apparent the couple was struggling with their marriage; however, it wasn’t enough to cause concern. One source claimed, “the divorce filing was a big surprise to everyone around Justin and Chrishell in terms of their friends.”

Chrishell accused Hartley of changing due to his success on NBC series This is Us which the private source cleared up when she said, “Chrishell knows that’s not what happened, so for her to let people believe that is upsetting to him.” 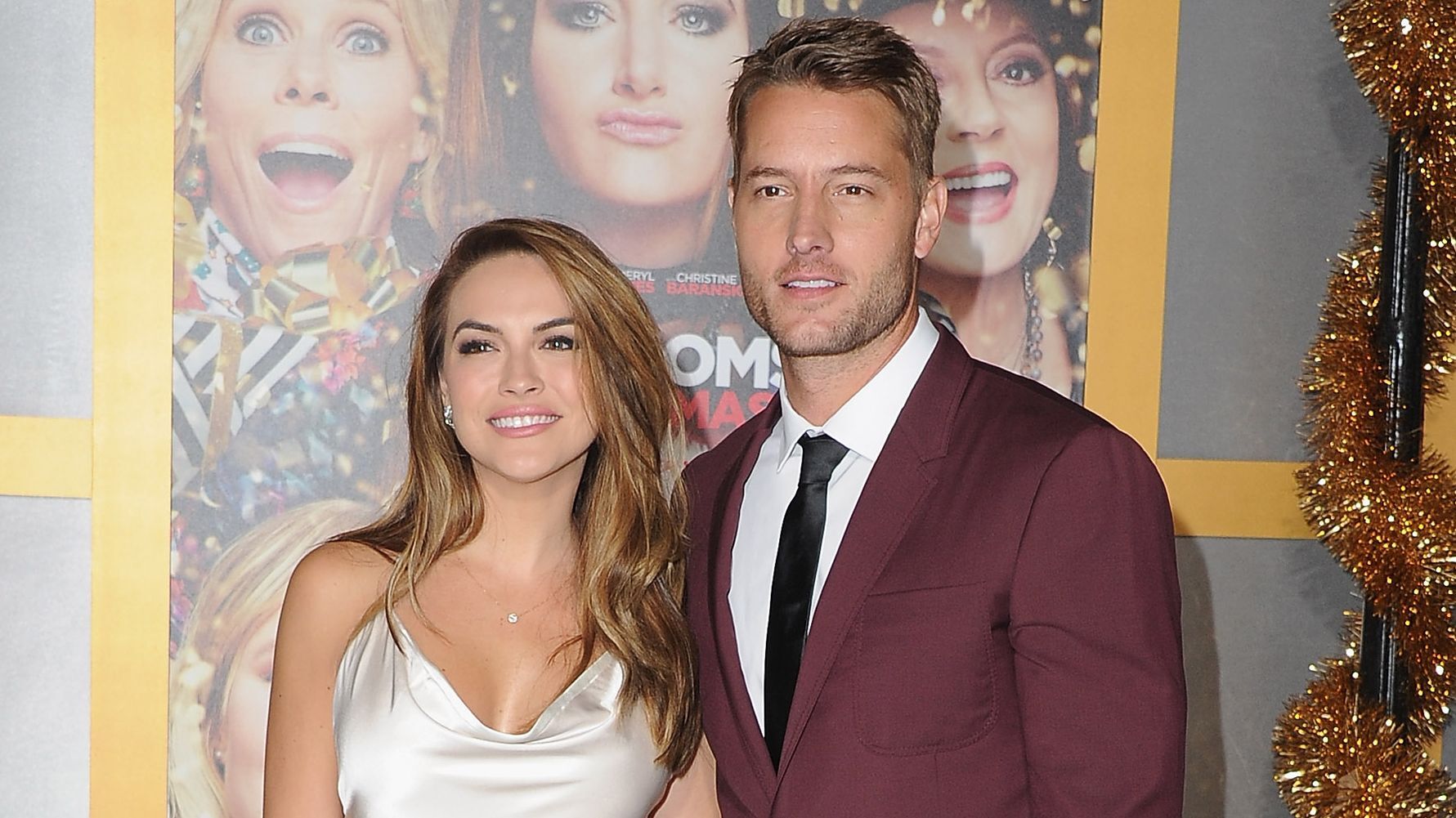 Despite Chrishells public outbursts of tears & confusion concerning the divorce, Hartley seems to be handling the situation calmly. “I sleep like a baby. I don’t have anything on my mind,” he told Entertainment Tonight. The private source confirmed Hartley’s happiness, “Justin is in a good place . . . he just wants to move on.”

Moving on is exactly what Harley is doing after being spotted with actress Sofia Pernas. They were spotted kissing in May only six months after he filed for divorce from Chrishell. 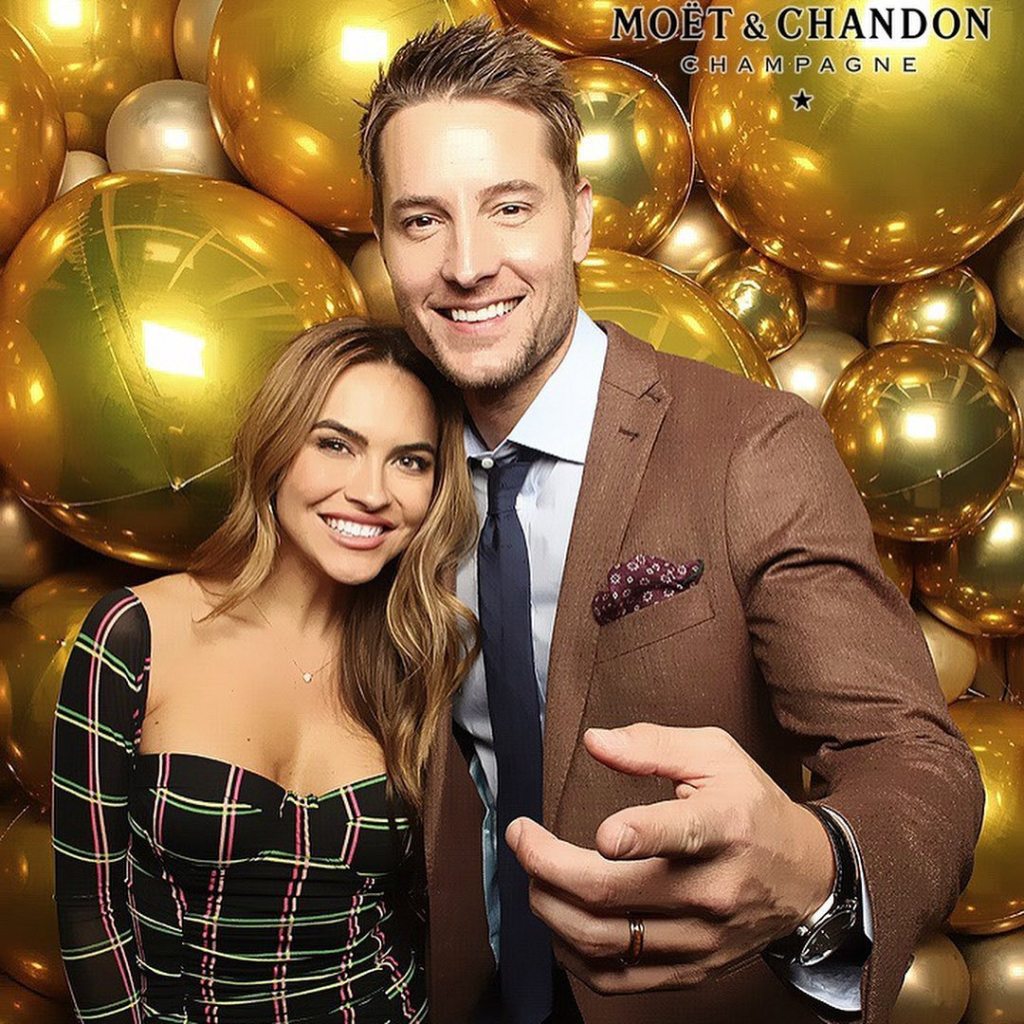 Justin doesn’t have any hard feelings toward Chrishell as he wrote her a sweet Instagram post for her birthday, “Let’s all wish this young gem of a human a very happy birthday!” he wrote next to a series of pics of the two of them. “To many more years of love and laughs!!! HAPPY BIRTHDAY @chrishellhartley !!!!!!! !!!!!!!”

The divorce has become an enormous mystery with multiple characters involved. What actually happened between the pair that we don’t know about? There are missing pieces to this puzzle that are yet to be found.