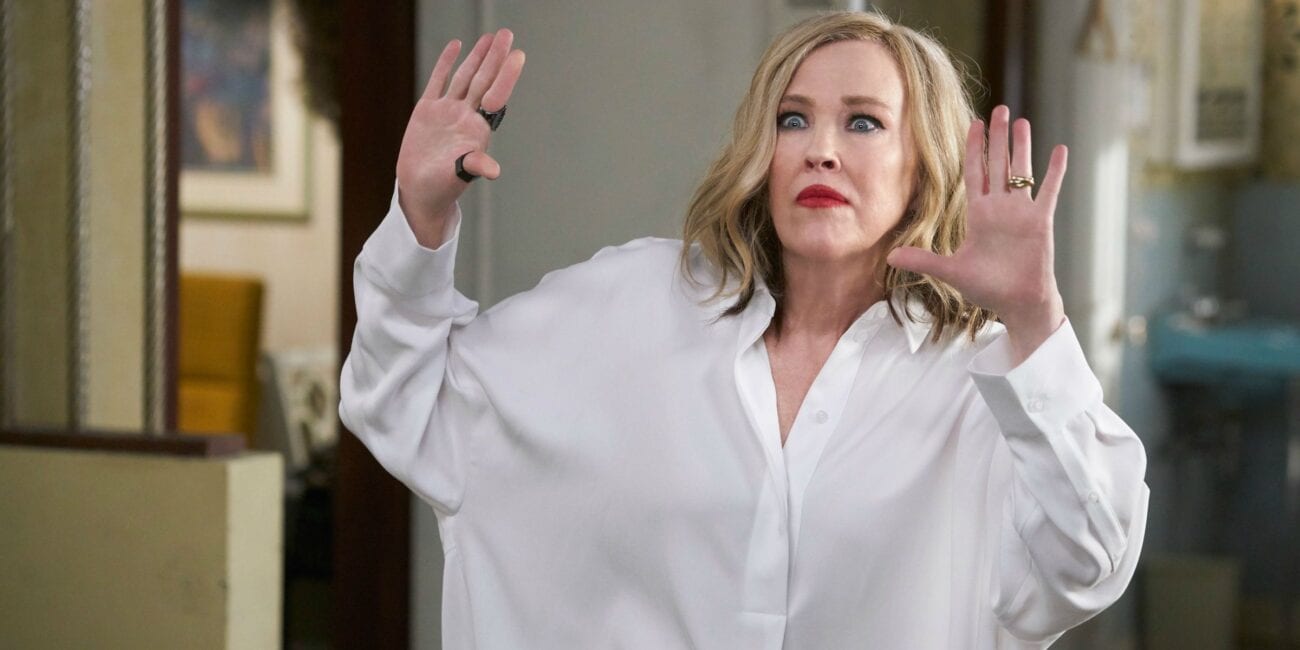 Is there one quote you can hear? Ours is “David! Alexis!” That’s right, we’re honoring the one and only Moira Rose from Schitt’s Creek. The award-winning comedy has provided many iconic moments that we still quote to this day. Moira, Johnny, David, and Alexis Rose are the wackiest family on TV.

Wow, Moria Roses’s mannerisms are spectacular. If you haven’t said “bebe” at least once after watching this scene then you’re lying! This scene is extra special because there is no “bebe” but a girl with a crazy family.

Do you need a talented singer for a funeral or birthday? Hire Moira Rose. This stunning rendition of “Danny Boy” is a reminder that the cast and crew of Schitt’s Creek are dedicated because we’d be dying of laughter in this scene.

People do crazy things to save money and Moira Rose is no exception. This is definitely a moment where Catherine O’Hara proves she can do anything. Even pull off a cockney accent.

We were blessed to see Moira Rose stand on stage and perform this beautiful scatting improvisation. “Someone held me all night long; it should’ve been YOU!”

You gotta do what you gotta do. Schitt’s Creek has hilarious moments we’ll always remember and this failure of a commercial is iconic. 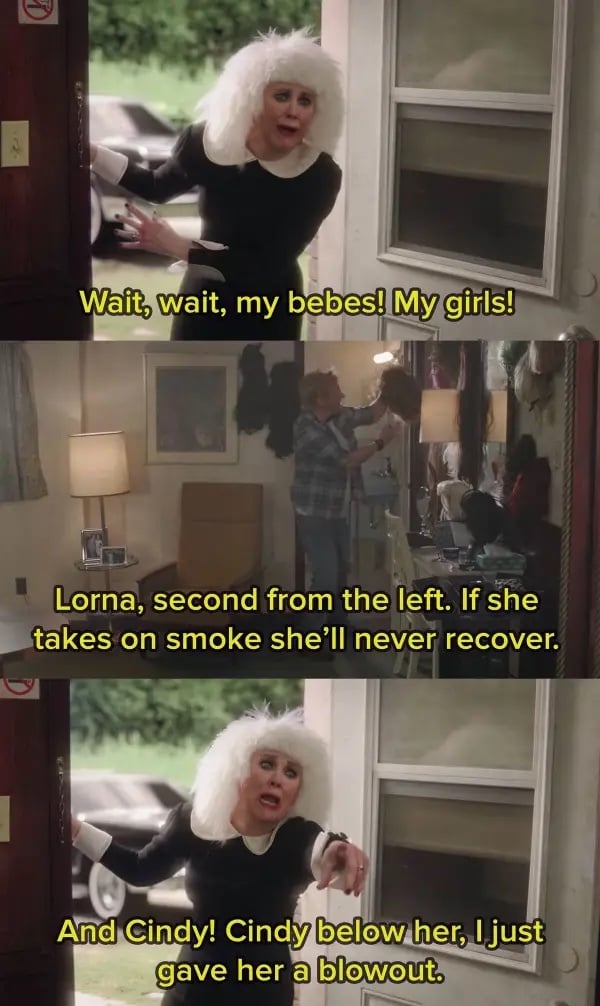 If you don’t name each of your wigs to match a different persona then you are not Moira Rose. The icon has a different wig for each occasion – we live, laugh, and love her quirky style.

The Crows have Eyes

Moira Rose is an actress! Schitt’s Creek was fantastic, but The Crows have Eyes should’ve been a spin off. We need to see this movie in full and we need it now.

Is Moira Rose the schittiest mom? It’s quite possible. Alexis reflects on the time she was kidnapped for a week and no one notices. Moira gives a valid reason: “I had just had my eyelashes dyed. Everything was cloudy!”

I am Moira Rose when it comes to implementing safe social distancing measures pic.twitter.com/Y3N6QW0VQE

Schitt’s Creek predicted the future! Moira Rose made sure to keep her distance from Alexis when a flu was spreading. Mother of the Year goes to Mrs. Rose!

Fold in the cheese. Just fold it in. Boom, you’re now as good at cooking as Moira Rose.

Have we missed any more iconic moments from Moira Rose in Schitt’s Creek? Let us know your favorite scene in the comments.