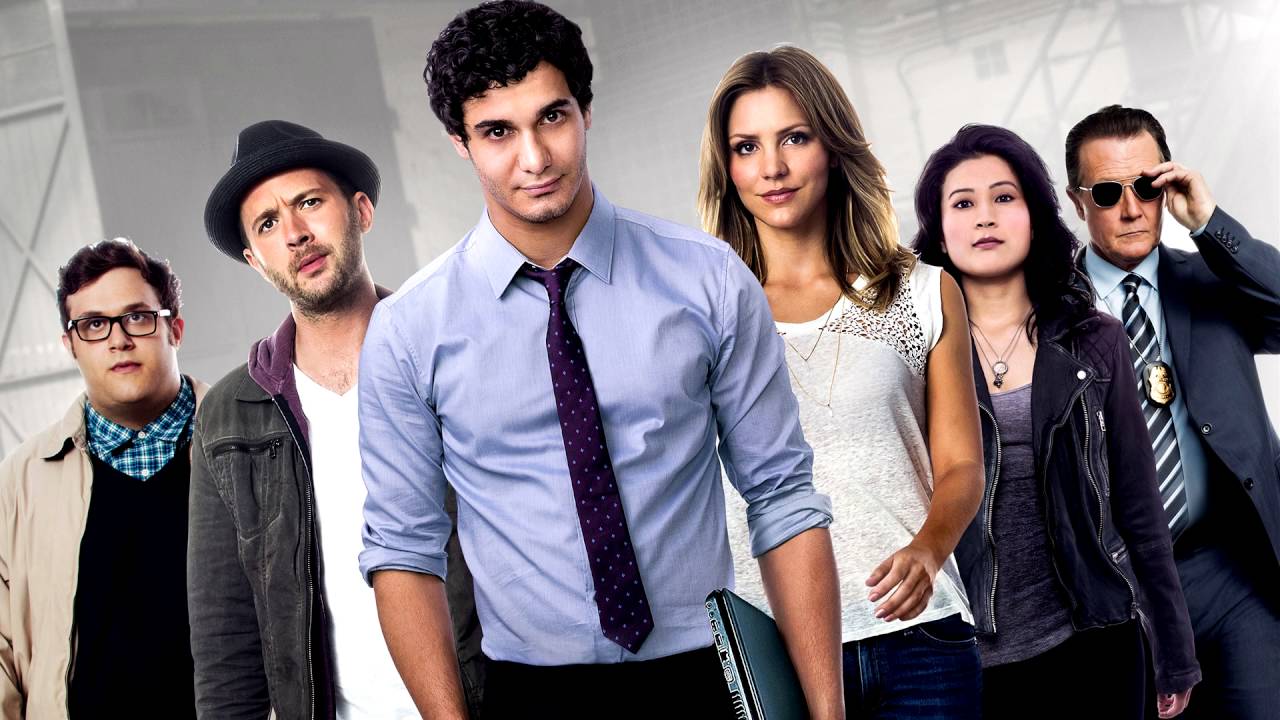 #SaveScorpion: Why fans are calling for CBS’s ‘Scorpion’ to be saved

If you’re a regular to the site, you know this year we’re making a stand for fallen shows, cut down in their prime before getting a chance to unleash their full potential. From Shadowhunters to Hannibal, too many networks simply refuse to wise up to factors beyond the Nielsen system of ratings.

If you don’t know, that number indicating whether or not a show is widely watched is drawn only from Nielsen households, a small sample size of viewers that have their viewing habits monitored and reported.

Of course, this sample of American channel-hoppers completely negates other indicators like international viewers, streaming platforms, and those of you who save their shows for later with a DVR. You’ve probably noticed most of your favorite shows are available on Netflix, Hulu, or Amazon, but even if you’re bingewatching Riverdale every weekend, your streaming habits have no bearing on the Nielsen rating. 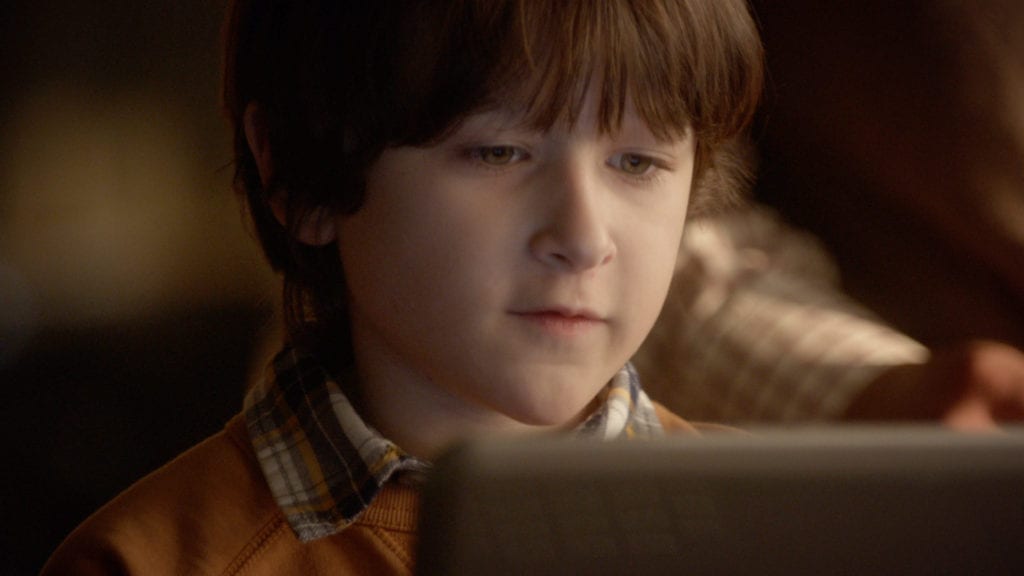 One of the most recent casualties is Scorpion, with fans going so far as to start a petition to have it saved from cancellation. CBS scratched it mercilessly from their schedule right after season 4 wrapped its best season yet, leaving dangling plot threads, unanswered questions, and huge cliffhangers drifting in the ether.

13-year-old Riley B. Smith, who portrayed child prodigy Ralph Dineen, has been behind the fans all the way, rallying support with his Twitter feed and offering empathetic concerns for his fellow cast & crew members.

Tweeting as the future of Scorpion was unclear, he wrote: “We are waiting in painstaking anticipation as you are to hear news about Scorpion. Imagine leaving work not knowing if you will ever work or even see again the group of over 200 people, some who feel like family, you have lived experiences with for 4 years.” 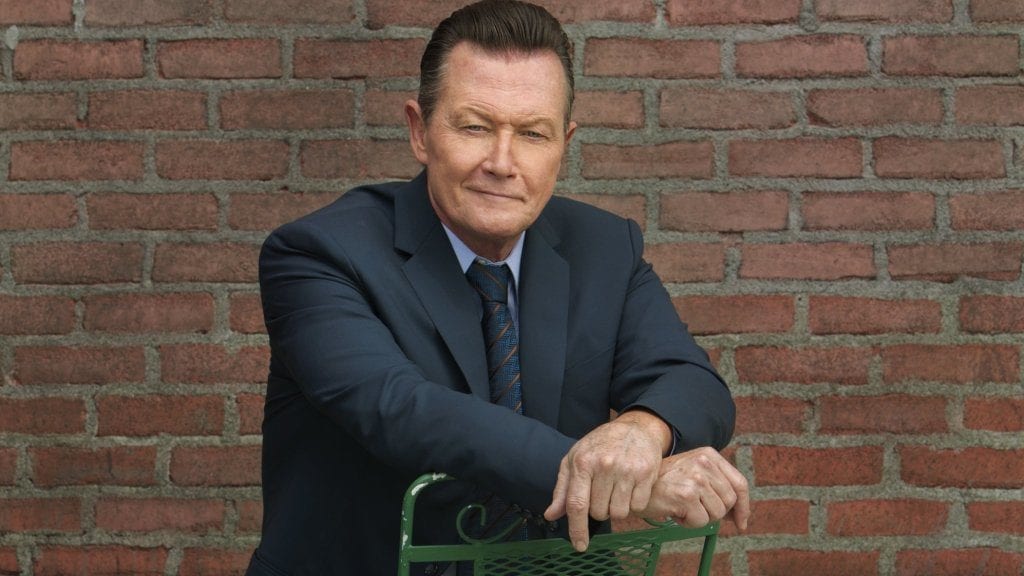 Smith rightly points out this is not just about entertainment. The potential loss of employment that comes along with a show’s cancellation are tragic and there’s usually no fallback for the crew members who have worked tirelessly on a series only to have it flushed right under their noses.

Smith undoubtedly has a bright future ahead of him, and he’s not the only member of the cast we’re desperate to see more of in a fifth season and beyond. The characters consist of a crack team of experts and geniuses, a group of brainiacs who actually like and support each other, as opposed to another collection of so-called CBS geniuses we won’t care to mention.

Elyes Gabel and Katherine McPhee are two of the best leads a show could ask for, and the series is rounded out by Eddie Kaye Thomas as the unpredictable Toby, Jadyn Wong as the tragically insular Happy Quinn, and Ari Stidham as the difficult but brilliant human calculator Sylvester. While the cast is smart – hacking, quick-typing, eye-flickering, IQ-of-200 smart – but, despite the show’s heightened premise, they never feel like stereotypes.

Instead, the personal lives of the characters work adjacent to the main threats of the series, dealing with loss, trauma, and disorders in a carefully mannered way that never gets rushed or obtuse. The great Robert Patrick (Terminator 2: Judgement Day) caps off the cast as the tough-as-nails yet caring ex-Marine who recruits the team to form the taskforce, a last-resort measure against the threats the government can’t defend us from.

The premise may be standard TV fare but it’s handled unusually well, with a diverse, passionate, and energetic cast to bring you back week by week. Ultimately, it’s the characters’ histories, relationships, and arcs compelling us through the show’s four-season run, and it’s a huge shame the show was cancelled in favor of other drivel that in entire seasons fail to muster a fraction of the heart displayed in a single episode of Scorpion. 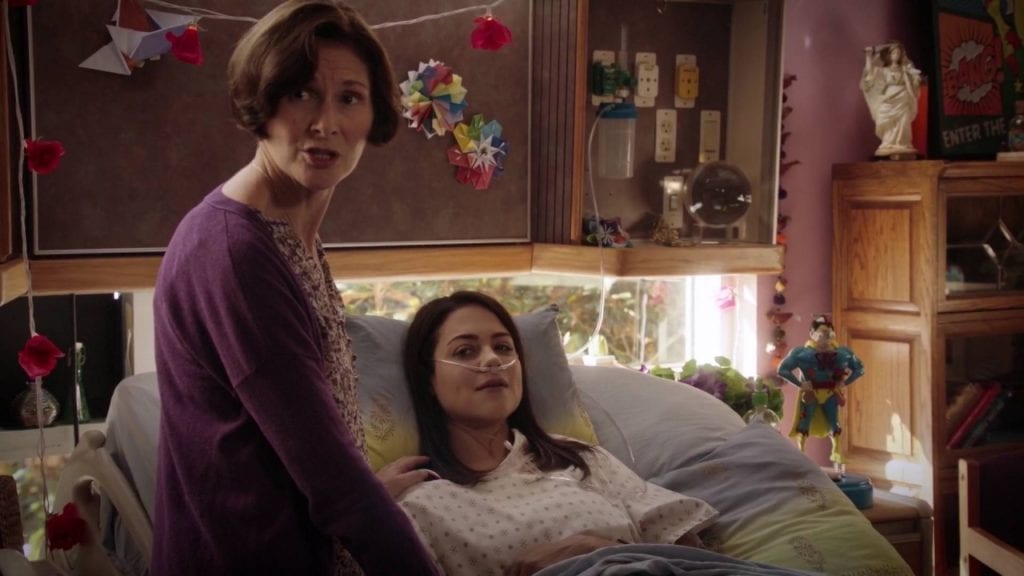 If you still don’t believe us, check out the fan petition that already has 25,000 Scorpion fans on board. Alternatively, jump over to Scorpion HQ, the biggest fan site for the show that has compiled a list of 93 reasons why the series should be saved, pulled from the passionate tweets of its fans. Here are just a few of our faves.

#TeamScorpion has taught viewers just how important and cool science & math can be. Watching this show makes me want to go back to school. It shows how math and science can be used in real life & how it can be used to save lives. Please renew @CBSTweet @ScorpionCBS @CBSTVStudios

Renew Scorpion because fan fiction can only fix so much! #ScorpionSeason5

Happy. When she smiles(about once or twice a season) it literally lights up an episode. Watch het reaction to helium singing. Priceless.

Another reason Scorpion deserves another season is because everyone involved believes in the quality of the show in every way. The writing, directing, acting, special effects, music, are superb. Other shows pale in comparison. #ScorpionSeason5

SCORPION: my weekly escape from problems of the world. Most episodes contain edge of my seat action, a laugh out loud moment or two, and a dose of human relationships. That combination certainly works for me. Love the show! ❤️[email protected] @ScorpionCBS #ScorpionSeason5

It’s time firmly to say “no” to cancellations based purely on outdated metrics.

We spoke to some Scorpion superfans who told us why their show is so special and deserves to be saved.

“Scorpion tells the story of a group of geniuses that work together in order to solve cases with the government. But it’s is about so much more. I loved the characters: smart, funny, and very easy to love. The storyline is so unique! There’s the perfect amount of suspense, fun, romance, and genius in every episode. Scorpion is just like the characters themselves: very different from other shows.” 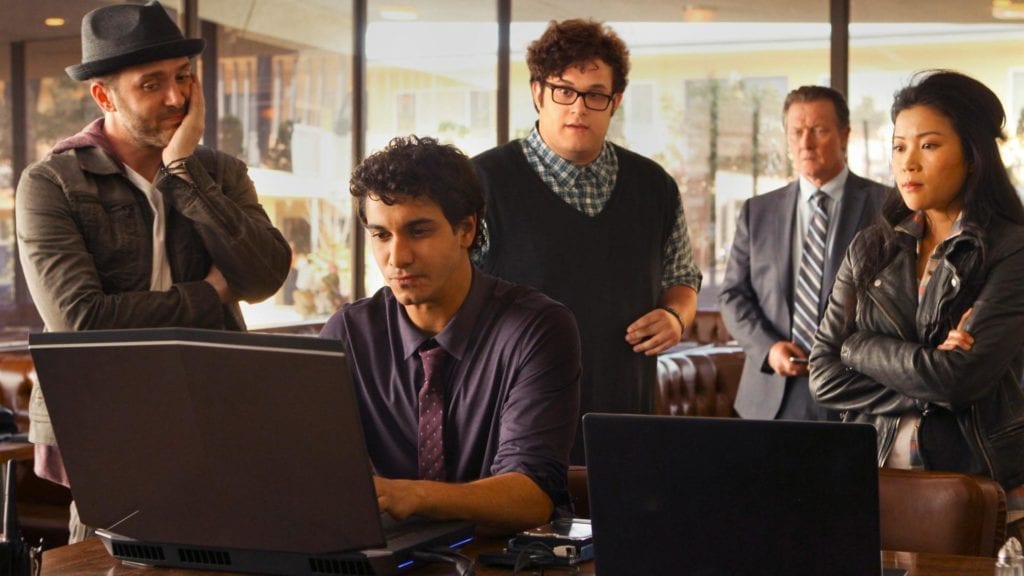 “The premise of Scorpion is easily explained. Scorpion uses creative solutions instead of violence. The show highlights environmental issues and scientific discovery and raises positive awareness about autism. Scorpion encourages us to do our best under all circumstances and help others using all means necessary. A group of geniuses, castoffs from society, become a family. The storyline needs to be resolved.

“The Scorpion audience is diverse in its demographic, with an age range between 12 and 60. Scorpion was a top-rated show that reached over 20 million viewers.” 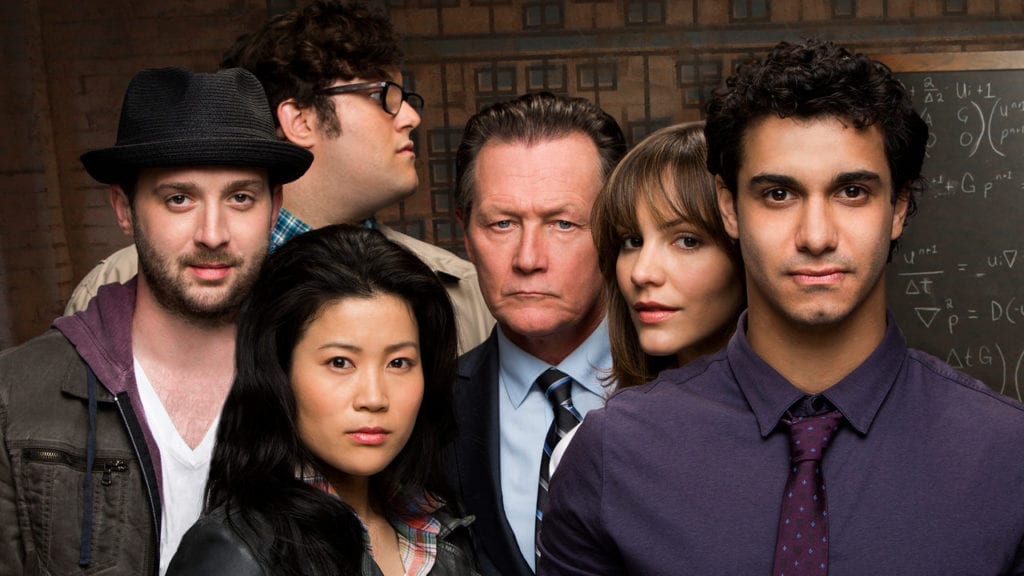 “The entire entire plot of the show makes Scorpion so special. Each character has influenced me in a different way. It’s mindblowing how smart each character is.”

“What makes Scorpion so special is the chemistry between the characters, the relationships.

It’s great that violence, particularly the use of guns, is not the first or usual way of solving problems on the show. There is great diversity among the characters – women are given equal screentime. It’s great seeing the team working on cutting-edge science (even if it’s not always precisely accurate). Plus the music is fantastic.