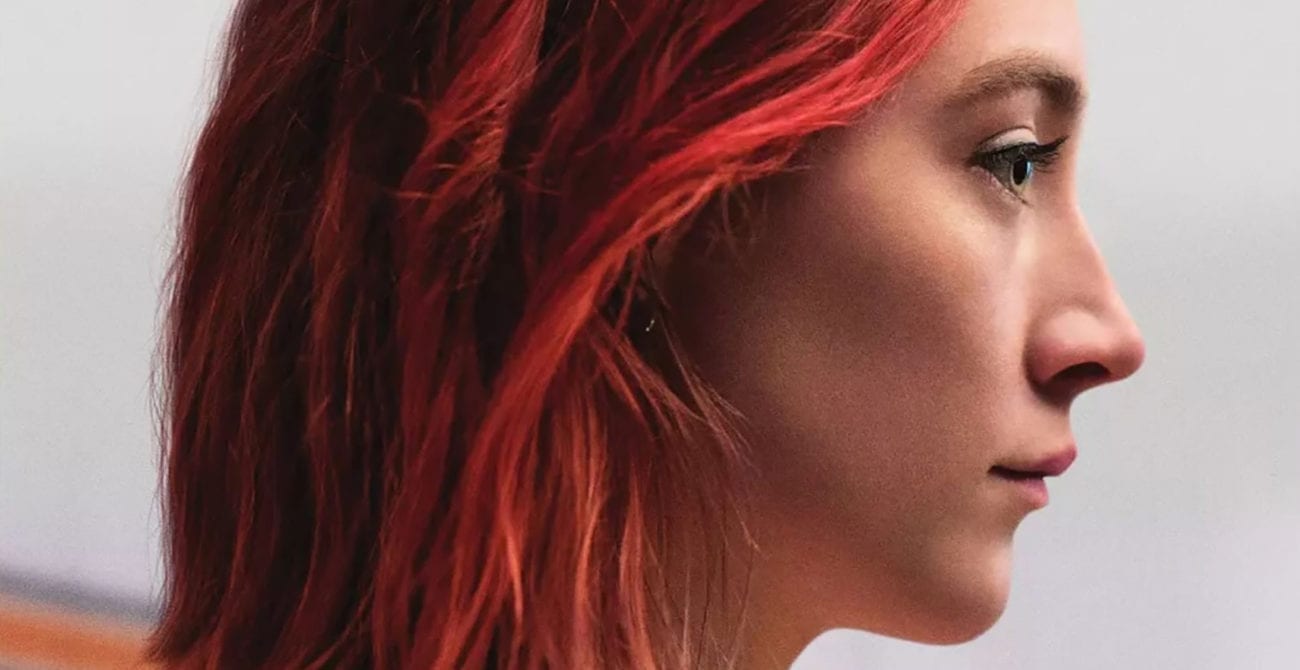 If you were one of the many people flabbergasted by Lady Bird receiving exactly zero Oscars last year, take heart – those damn things don’t mean anything anyway. Do any of us really need to see awards to know how great an actor Saoirse Ronan is?

It’s worth appreciating that in Ronan’s young yet expansive career, she has delivered exceptional acting feats no amount of gold statues stacks up against. Here are ten of the most incredible performances of her career thus far, ranked in priority of essential viewing. 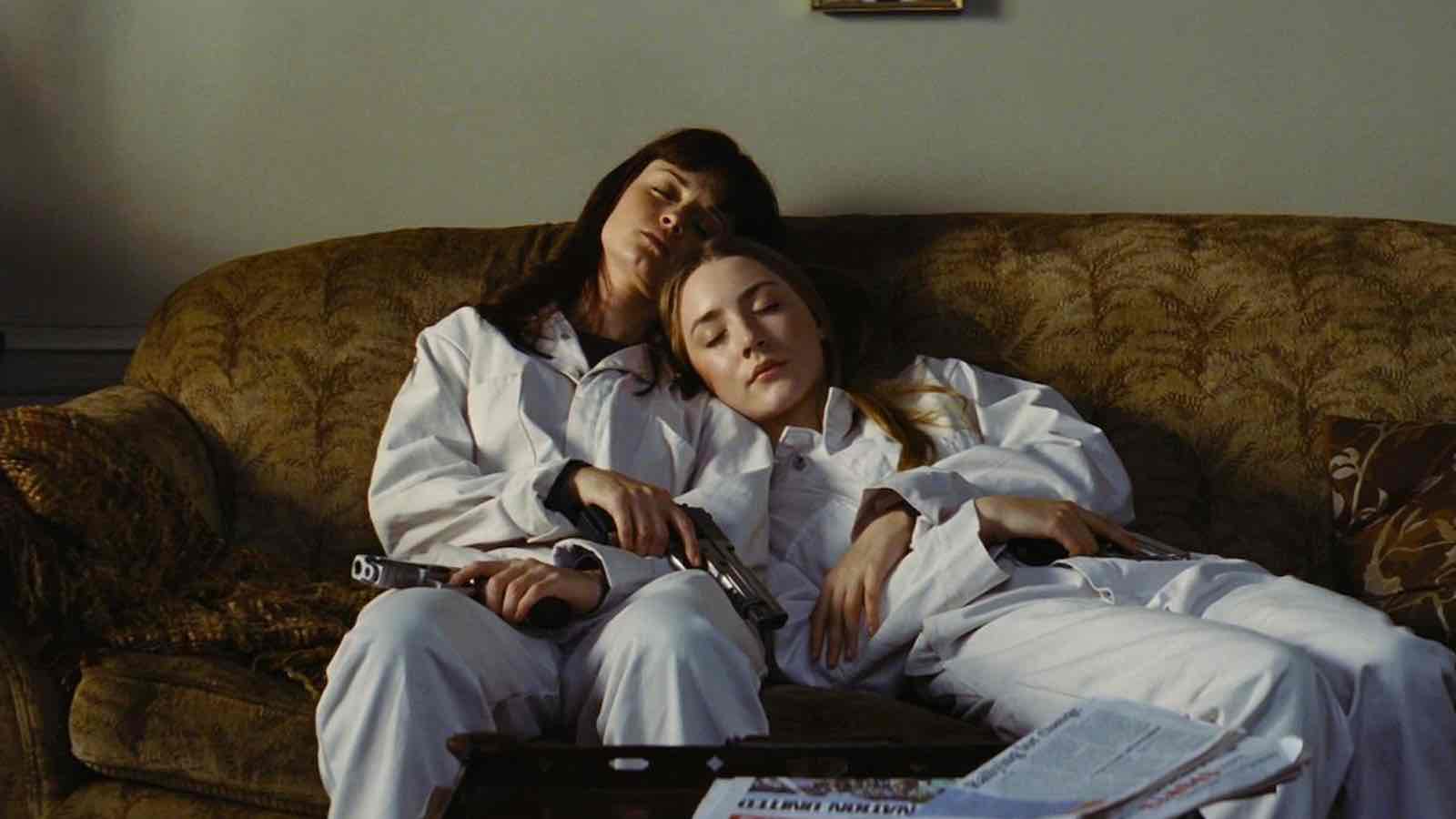 Joining Alexis Bledel as one half of a pair of teenage assassins, Violet & Daisy sees Ronan enjoying a little more fun than usual opposite James Gandolfini and Danny Trejo. The casual, confident manner with which she disposes of eminent crime figures is an absolute treat.

As a woman who struggles to reconnect with her family 17 years after she was kidnapped by a stranger (Jason Isaacs), Ronan exudes unease and annoyance, commanding every scene with the awkwardness of her dissatisfied presence.

Based on the novel by Alice Sebold, The Lovely Bones is a sentimental misfire about child murder and how heaven could be the greatest teen hangout since the drive-in cinema was invented. Ronan is infinitely compelling in the role of a murdered 14-year-old watching her family from heaven, however, a true testament to her talents.

Ryan Gosling’s fantastical neo-noir movie may not have been much of a hit with audiences or critics, but Ronan’s performance is a diminutive slice of magic regardless. It also prompts the question: how has nobody else in Hollywood taken advantage of her magnificent singing voice yet? Say what you will about Gosling (Blade Runner 2049) and Lost River – at least he knew to put an instrument in front of Ronan so she could make some music for us.

Joe Wright’s thriller about a feral young woman (Ronan) trained by a deranged father (Eric Bana) to become a perfect assassin gave the young actor an opportunity to showcase her considered intensity. Ronan’s steely performance is mostly dialogue-free and all the more impressive for it.

As sweet as one of her gourmet chocolates, Agatha is the quirky love interest upon which much of Wes Anderson’s The Grand Budapest Hotel pivots. Ronan is a dreamy, lovestruck delight as the other half of a romantic entanglement with lobby boy Zero (Tony Revolori). 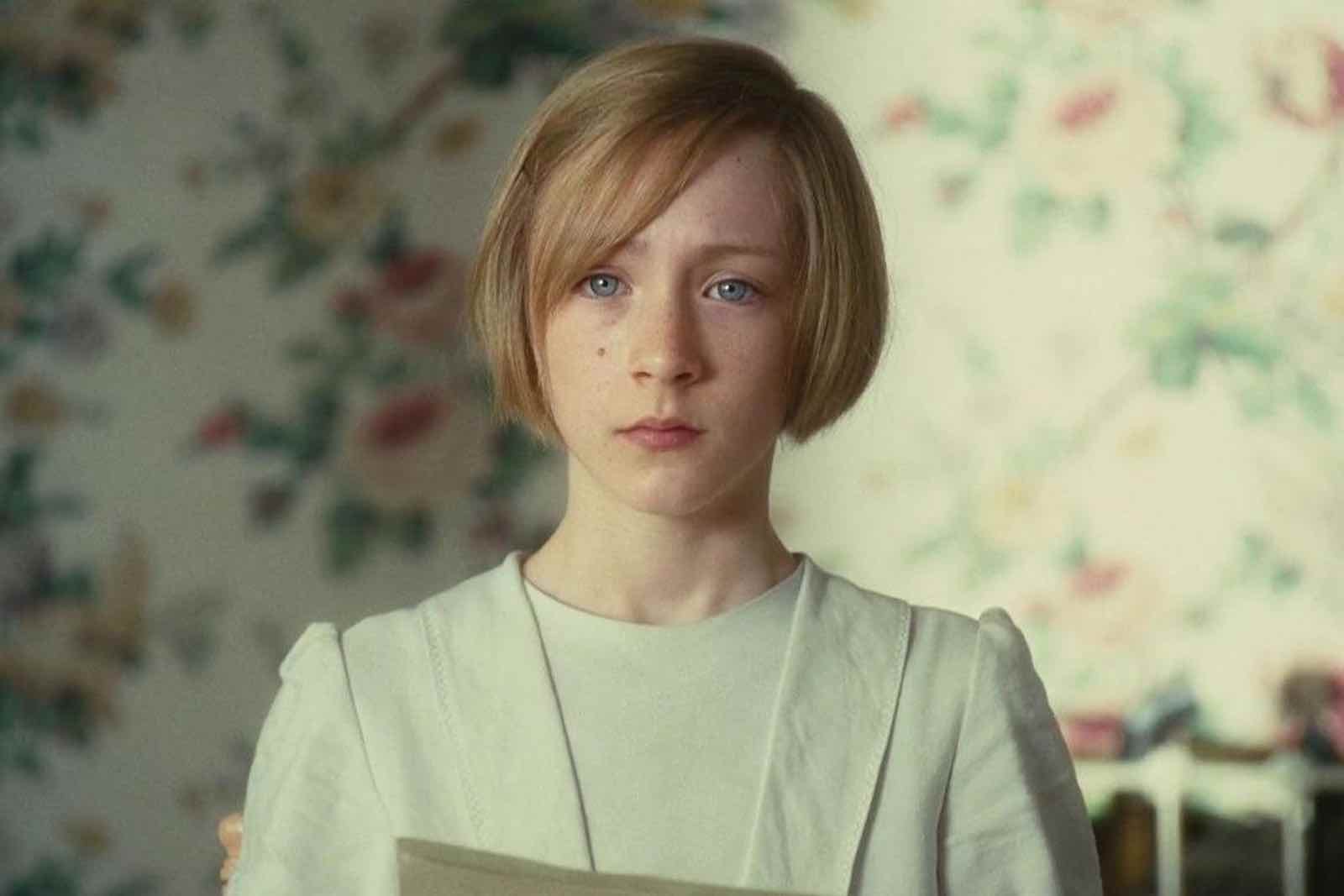 Ronan is nothing short of astounding as young, meddlesome Briony in Joe Wright’s tragic World War Two drama. Delivering a flawless performance as a nightmare child who ruins a number of lives with the reveal of one destructive lie, Ronan still somehow manages to make you understand Briony’s plight as a jealous kid acting on a major crush.

In John Crowley’s Oscar-nominated romance Brooklyn, dialogue is often sacrificed for lingering silences in which Ronan’s stirring, blue eyes express pages worth of emotions. Her performance is simple but powerful, unpretentious and incredibly natural, and she’s staggeringly riveting throughout. 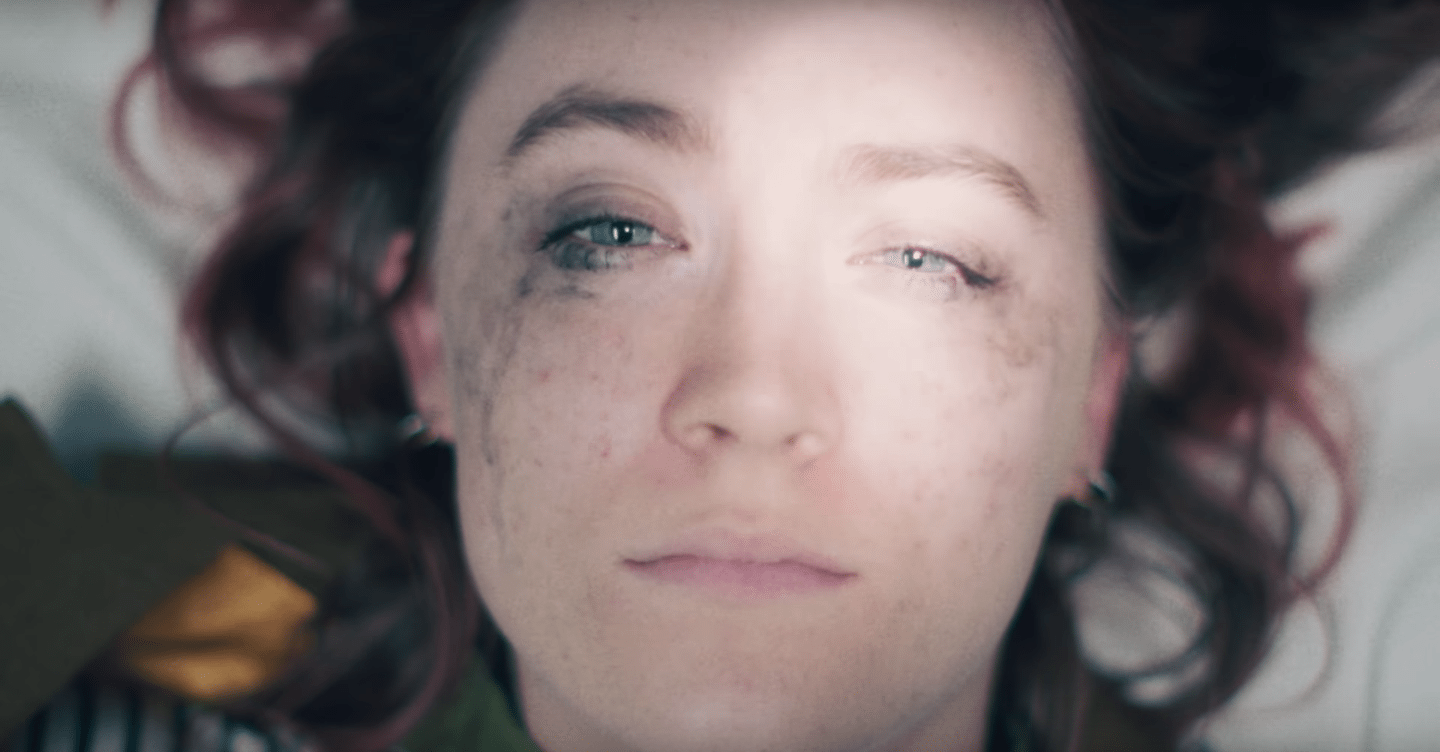