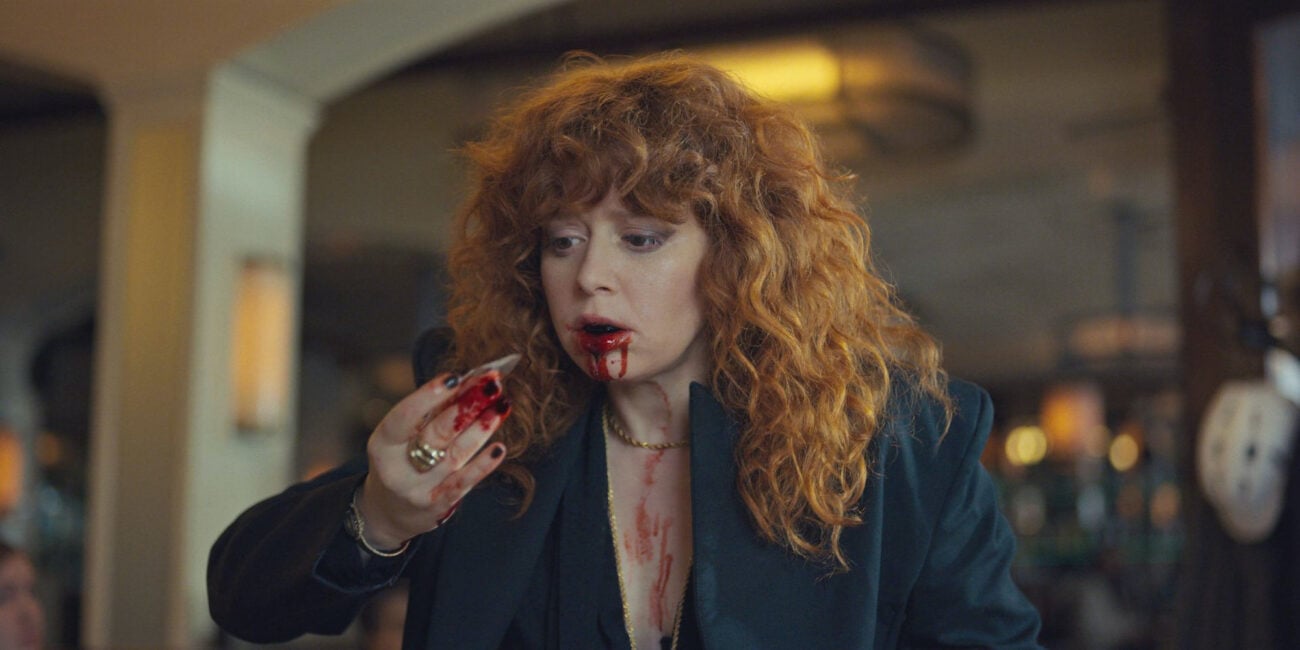 Fans have been eagerly awaiting the return of the darkly comedic Russian Doll for season 2. While we’re still a ways away yet for the Netflix series return, we do know that production for Russian Doll season 2 is underway. The series, which stars Natasha Lyonne (Orange is the New Black), follows a game developer who is on a time loop of her 36th birthday where she keeps dying and coming back to life.

In addition to creating the series, Natasha Lyonne also wrote & directed episodes for it as well. The first season of Russian Doll also featured an all-women writers room and all-women directors. The series received widespread critical & audience acclaim amongst its release in 2019 (wow it feels longer than that, but we’ve all been in our own time loop).

Let’s see what we know about Russian Doll season 2. 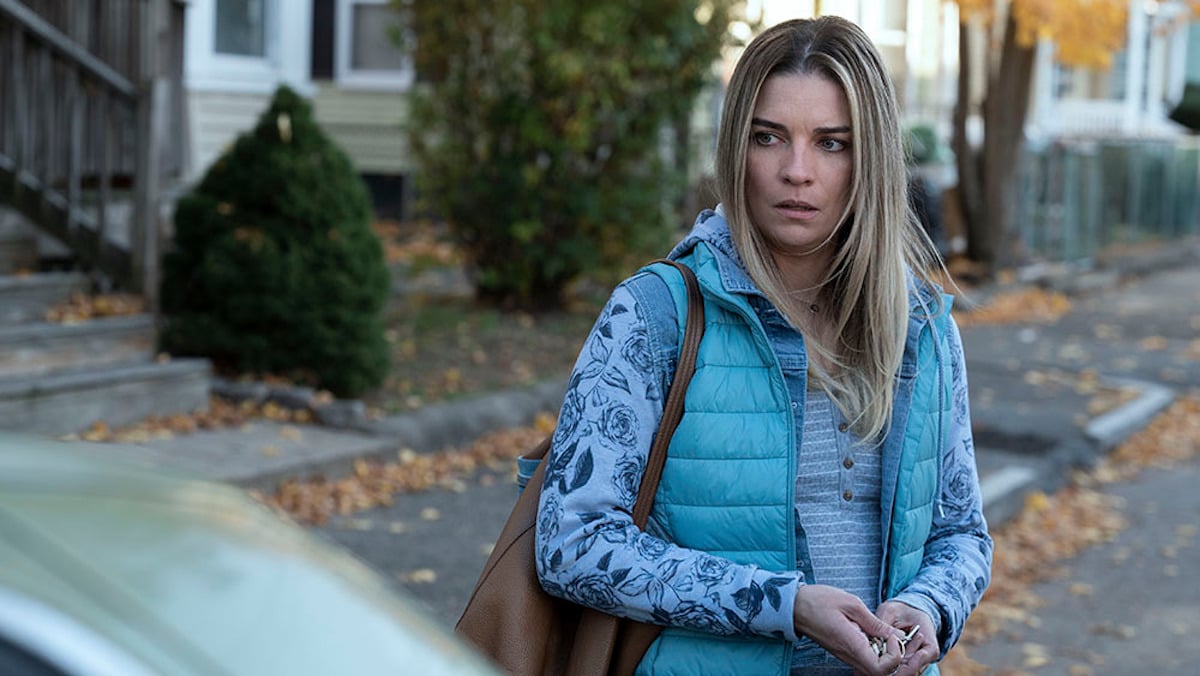 Annie Murphy (Schitt’s Creek) is determined to make 2021 her year. Fresh from the starring role on the upcoming AMC dark dramedy Kevin Can F— Himself, Murphy has jumped into the world of Russian Doll for its season 2. According to The Hollywood Reporter, Murphy’s role in the series is being kept under wraps at this time. Though we’re very curious as to who she could be.

Maybe someone new in a time loop? It’s definitely going to be interesting to see where Russian Doll goes from its first season, which saw Nadia (Lyonne) and fellow time loop buddy Alan (Charlie Barnett) split into two different timelines. In the dual timelines, they work to save other versions of themselves from their deaths (Nadia stops Alan from committing suicide, Alan stops Nadia from being run over by a cab).

At the end of Russian Doll season one, Nadia and Alan’s views come to know end walking into a parade together, seemingly out of their loops once and for all. Given that Russian Doll has a season 2? We’re not entirely convinced. Though throwing in talent like Annie Murphy would be interesting to see how things could be shaken up? 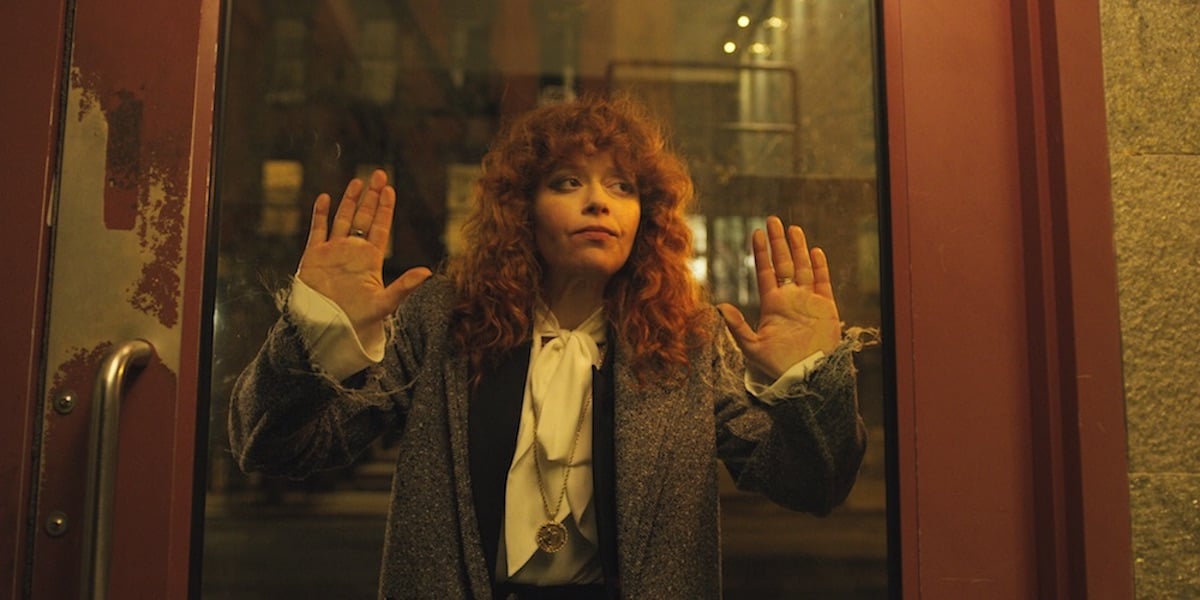 No clue. When Russian Doll was pitched to Netflix, it was conceived as a three season series. Lyonne’s character, Nadia, is going to be part of all three seasons. In an interview with The Hollywood Reporter, Lyonne’s co-creator on the series Lesyle Headland said of future seasons, “When initially pitched, Nadia was a presence throughout all three of them. But it was not in a very conventional way.”

Lyonne admitted, after the first season came out, she was toying with other ideas for Russian Doll season 2. “I definitely have ideas ranging from the really kind of out-there anthology to staying on board with our friend Nadia,” she said. Despite toying with these ideas, Russian Doll season 2 will stick with its original plan when the series was conceived.

According to Lyonne at a conference, Russian Doll season 2 will somehow be weirder than the first season of the series. “The character is a coder, so it would be appropriate to have this be the time and place to say, yes. So very much yes, I would love to do [a second season].” 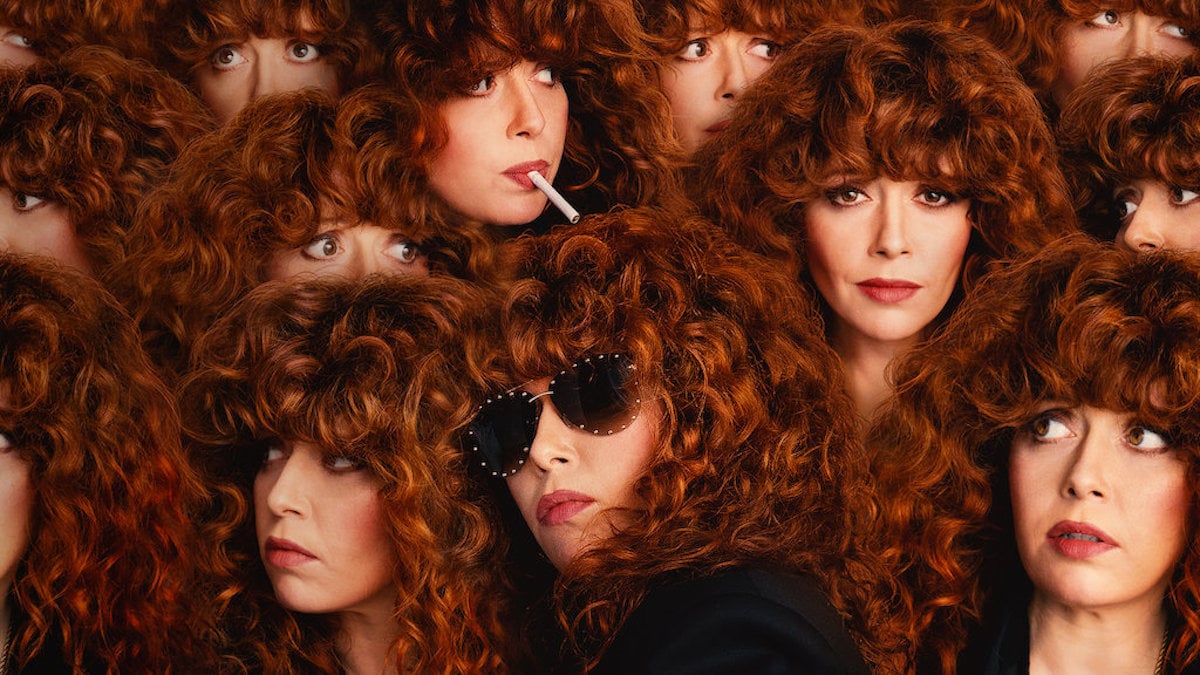 When will Russian Doll season 2 be released?

There’s no word on when Russian Doll season 2 will be released. It just began production in March 2021. So it needs to film, edit, and then Netflix decides when it goes out into the world. We’re guessing sometime in 2022 when the picking is ripe for award season. Honestly, it’s a guessing game. We’re still waiting on word on when Lucifer season 5b will be released.