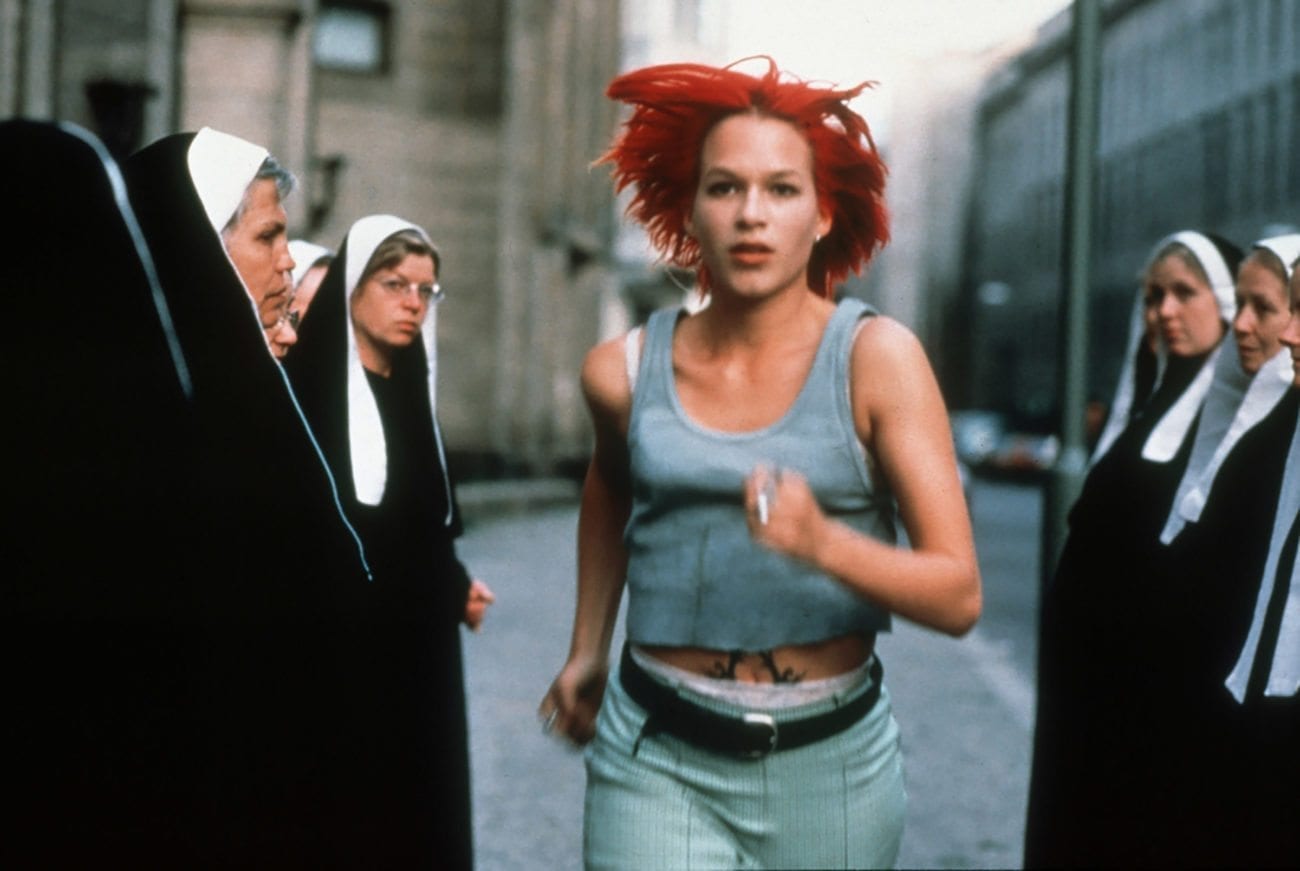 China’s Road Pictures has announced it has secured the rights to remake German crime-thriller Run Lola Run, with Chinese actress Zhu Zhu (Netflix’s Marco Polo) having signed on to star.

The original film was set in a post-MTV world and dubbed a “roller-coaster ride”, as two star-crossed lovers find themselves with mere minutes remaining on the clock to change the course of their lives forever. 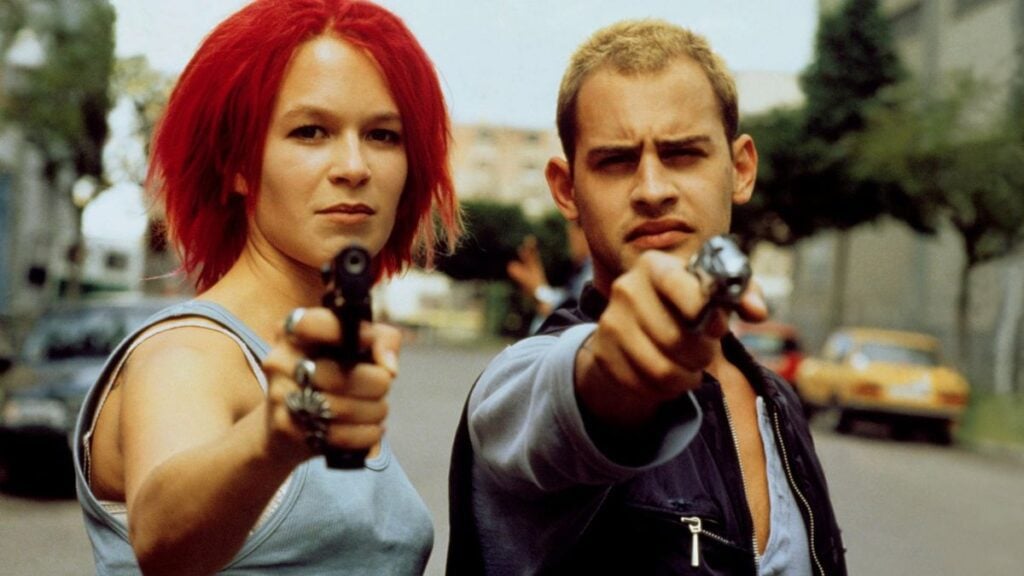 Directed and written by Tom Tykwer (A Hologram for the King, Cloud Atlas, The Princess and the Warrior) Run Lola Run starred Franka Potente (The Bourne Identity, Blow, Romulus, My Father) as Lola and Moritz Bleibtreu (The Experiment, World War Z, Munich), as her boyfriend Manni.

The flick debuted in 1998 and went on to bag the Audience Award at the 1999 Sundance Film Festival as well as a BAFTA award nomination. 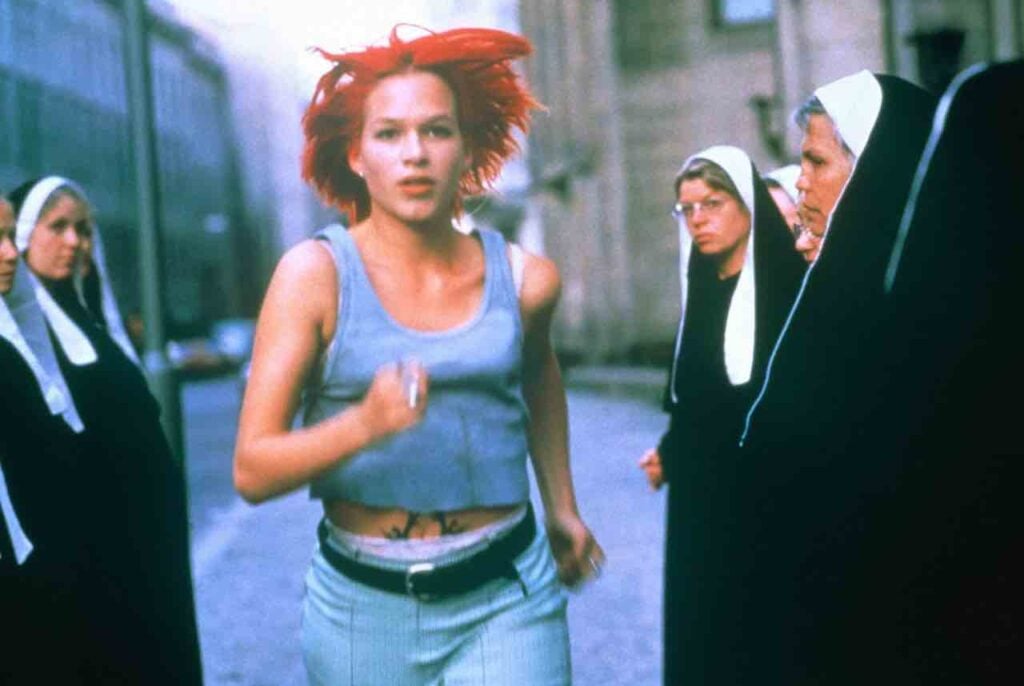 As of now, there is no confirmation as to who might be on the books to write or direct the upcoming remake though lead Zhu may also serve as a producer.

The remake is sure to be a highlight for the Beijing-based production company. As part of its $50 million production fund established last year, Road Pictures will also be adapting Neal Stephenson’s 1995 science fiction novel The Diamond Age for the screen. 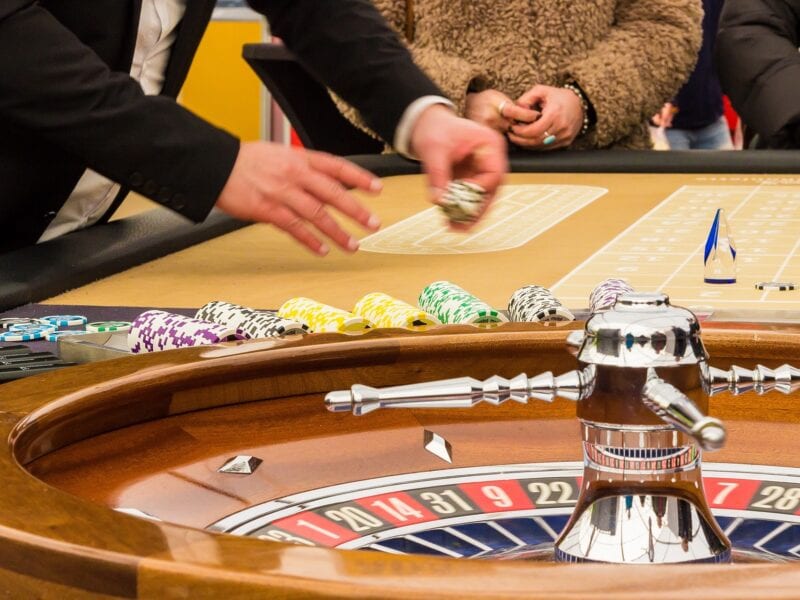 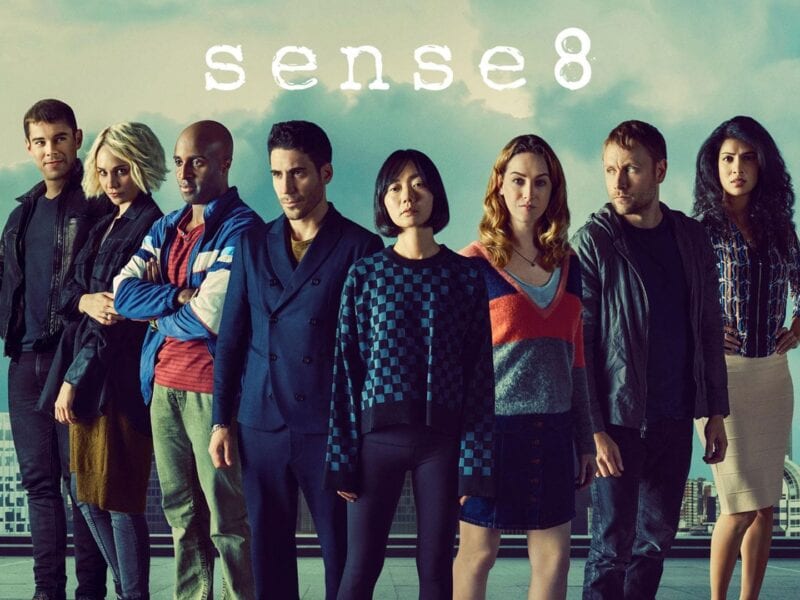 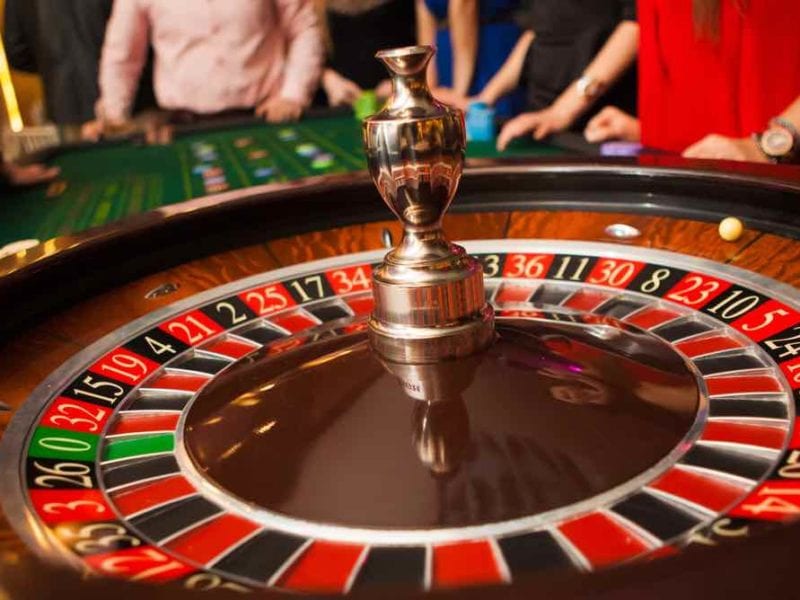