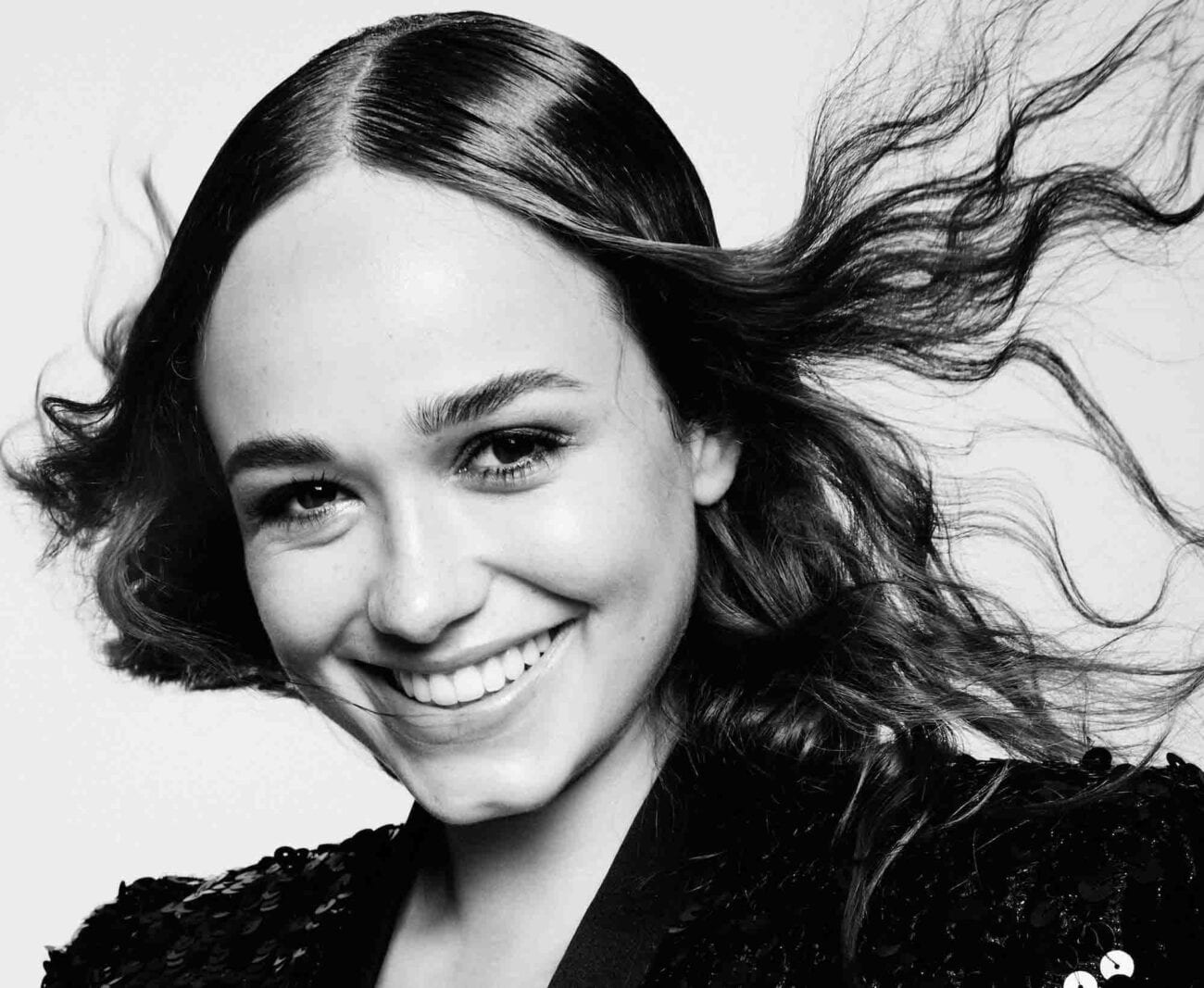 Rose Williams opens up about her time on ‘Sanditon’ on Twitter

In an effort to save the beloved show Sanditon fans of the show have been throwing digital watch parties for the show on a regular basis. Everyone live-tweets using a Sanditon hashtag which allows everyone to watch the show together so we can bond as a fandom, but also continues to show support for the show.

Occasionally, the fandom is granted the opportunity to watch alongside someone who helped to make Sanditon a reality. From a writer to an actor to anyone in between the Sanditon Sisterhood excitedly picks the brain of anyone who has worked on the show in order to learn more about the popular period drama.

This last weekend the Sanditon Sisterhood watched an episode with Rose Williams who took over the SanditonSpecial Twitter account. Williams is the actress who plays Charlotte. Of course, this was an exciting opportunity to learn more about the show and everyone’s favorite ship Sidlotte. Here are some of the most interesting things we learned.

I found the regency corset the worst! They are so long and restrictive, wearing it for 5 months affected my soft ribs and diaphragm! Reign costumes were the most fun, Medici the most comfortable. #AskRose https://t.co/BI7xBIKnKy

Women had to wear corsets for a very long period throughout history. (Thank goodness we’ve done away with those.) Rose Williams has done a number of period pieces throughout her career and weighed in on which costume pieces she preferred – as well as which was downright awful.

The scene when Mrs G angrily collects Miss Lambe from the beach in ep 2, it was hilarious Lizzie is so brilliant, it was very hard not to get the giggles each take. https://t.co/k407Oj3Xta

Rose also opened up about which scene was the most fun to shoot saying that this episode two scene was somewhat hard not to ruin with giggles because she found it so funny.

Impossible to answer I’d need a 1000 character tweet. Everyone was amazing, but I did get the giggles in scenes the most with Kate…. #AskRose https://t.co/NDqmJzAPA1

Rose admitted in an earlier tweet that if she had to pandemic quarantine with someone from the Sanditon cast & crew she couldn’t simply pick one, but would choose to go into lockdown with everyone.

However, she does admit in this tweet that she had a lot of fun filming scenes with Kate Ashfield, the actress who plays Mary Parker.

Great question! Definitely Esther. But I can’t see anyone but the brilliant Charlotte Spencer in those shoes. #AskRose https://t.co/0zvUMsMSq6

We absolutely love this answer because we feel like the character of Esther doesn’t get quite enough love. Esther is a really complicated & interesting character and we could see why it would be an appealing role. That said, we also love Charlotte Spencer as Esther.

The walk and talk on the beach with Stringer, neither of us could see or hear a thing in that wind, in fact, we couldn’t record sound it was so windy! #AskRose https://t.co/7KSggNHg9I

Can you hear me now?

According to Rose Williams, the cute scene with Charlotte & Stringer wasn’t so easy to film. We can tell it was windy the day they shot it, but apparently, it was more blustery than you’d think. 💨 The wind was so loud the two actors couldn’t even hear each other reciting lines!

It wasn’t just fans who were gutted over the ending of season one. Even Williams admitted that she shed some tears for her heartbroken character.

Great question, not entirely sure, I think she might have had a feeling but was uncertain and distracted. #AskRose https://t.co/HKhOmmBhUt

Poor Young Stringer is absolutely bewitched by Charlotte and odds are she was so wrapped up in her own drama she didn’t even notice. We’re going to need him to receive a happily ever too if we ever get to see season two.

That scene had a lot of re-writes so there wasn’t any time for much prep, it was tricky filming on the water but we did it! The only improv was me trying to navigate my hayfever. #AskRose https://t.co/Xh8BJ3HCf4

The boat scene where Sydney teaches Charlotte how to row is just about everyone’s favorite Sidlotte scene. However, despite the fact it looks extremely romantic on screen, it turns out that Rose Williams might not have felt all that romance while filming, since she was suffering from allergies while filming stuck in a boat.

There are some more questions and answers on the SanditonSpecial Twitter account from Rose Williams, as well as plenty of other sessions with other people who worked to create the first season, but these were our favorite responses from the Q&A session over the weekend.