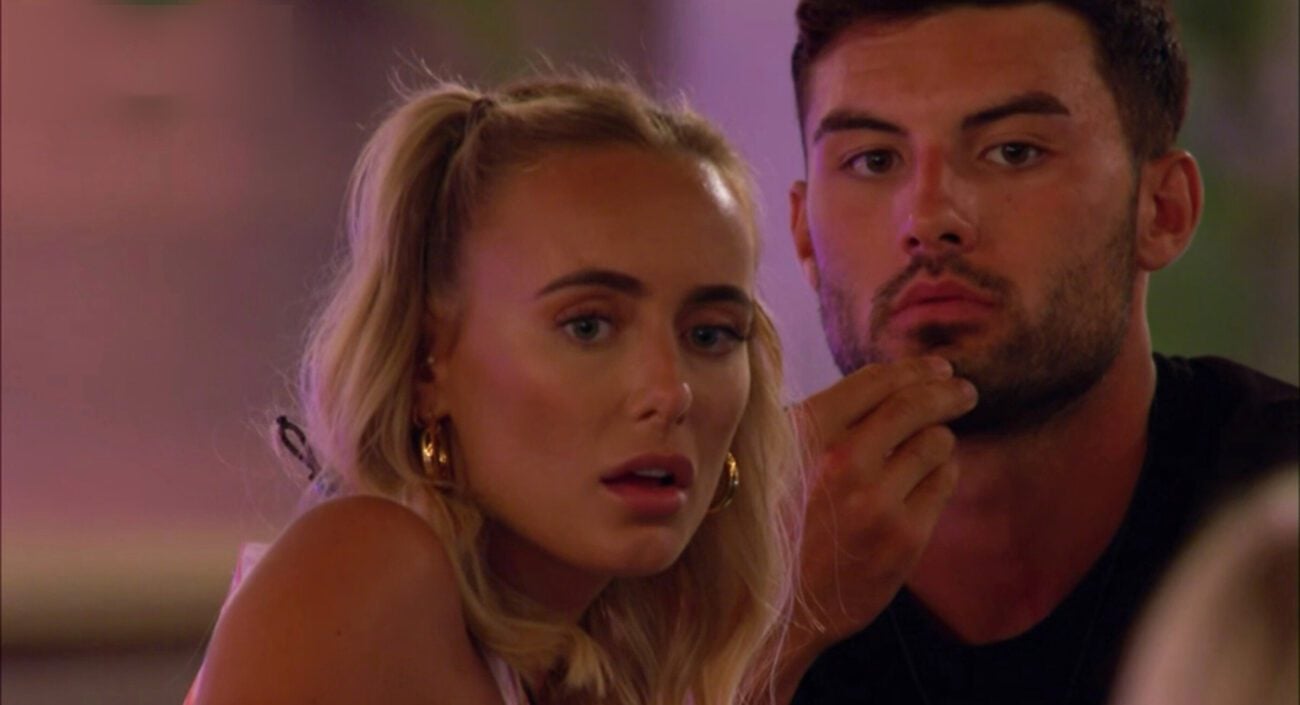 When it comes to reality television, just how far is too far? Should you completely be yourself? When we think of shows like Too Hot To Handle, Big Brother & the like, the whole premise is based on contestants not being able to control their urges — sexual or otherwise — in a setup that makes it all the more challenging to do that. We end up seeing a lot of contestants, therefore, losing control.

One such show to create waves in recent times is Love Island. While viewers love to watch the contestants’ chemistry & steamy scenes, impulsive fornication doesn’t always end in long-term pleasure for many contestants. Instead, it ends in regret, so much so that the broadcaster channel in the UK, ITV2 is censoring scenes from the latest season to safeguard the contestants’ lives outside of the villa.

According to a report in The Sun, the producers will go old-school on this, going for a selective telecast of nooky scenes, “Obviously a lot of what happens in the villa doesn’t make it to air – a lot of things have gone down in the bedroom when lights go out, but producers are sparing cast’s blushes and cutting it out – just hinting at it with occasional shots, or airing conversations the cast have afterward.” 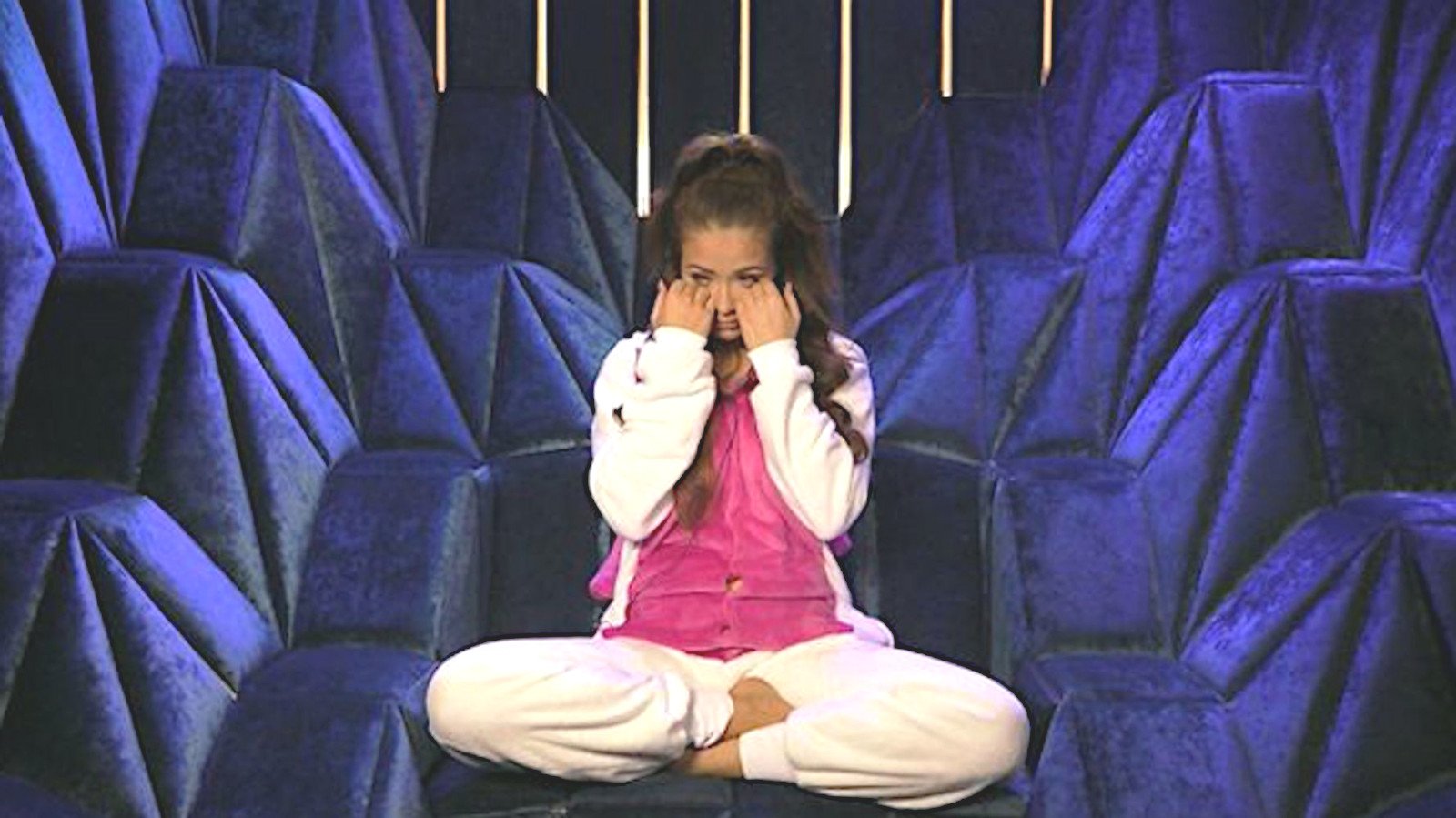 How did a TV reality show ruin its contestants’ lives?

A number of previous contestants have expressed regret over their sexual exhibitions on TV for everyone to see. Jess Impiazzi, a contestant on the reality show Ex On The Beach, supports the broadcaster’s decision to not air sex scenes, “I do know that Love Island have stopped airing sex scenes, which is a really positive thing, you do make these mistakes and you don’t see the long-term.”

She shared her outright regret, “I completely regret it, there are things in my life where I would love to take an eraser and wipe away but I can’t.” That’s what she wanted her main advice to be for the “youngsters” on the show, as she pointed out how “I see things very different than when I was 22 on the show – just be really mindful.”

Other alums from the same show have also expressed similar regrets. Zoe disapproved of the things they were doing in the villa, “All this sexual banter makes me feel so uncomfortable. I’m so ashamed of my behaviour in this villa, I would never behave this way in the outside world.” 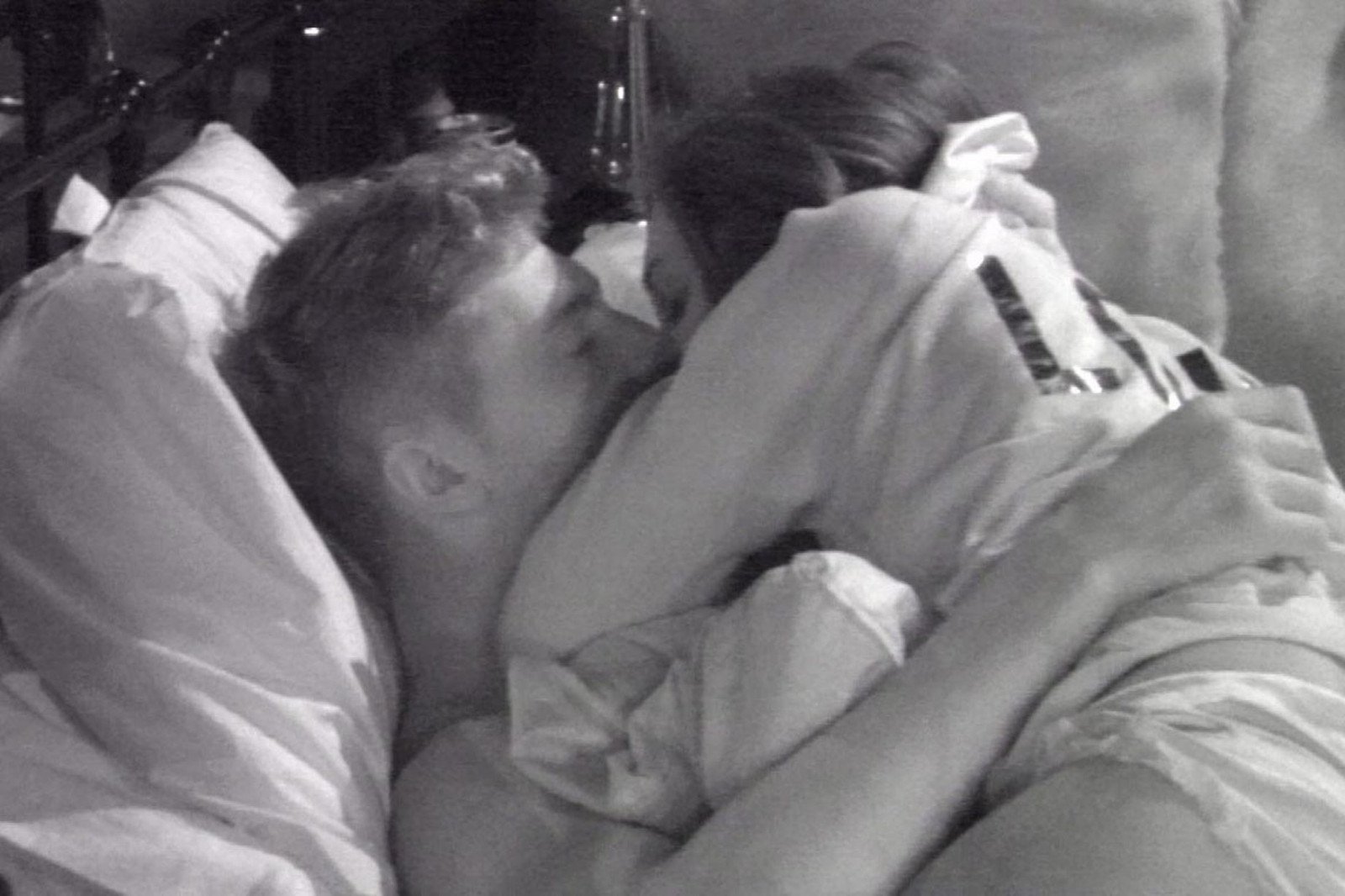 Echoing Jess’s words, Megan McKenna shared her regrets over her sexual escapades, “I did get a bit intimate with one of my boyfriends on there, wish I didn’t.” Montana Brown’s advice to hopefuls? Don’t do it! “If I could have done it differently, I wouldn’t have had sex.” 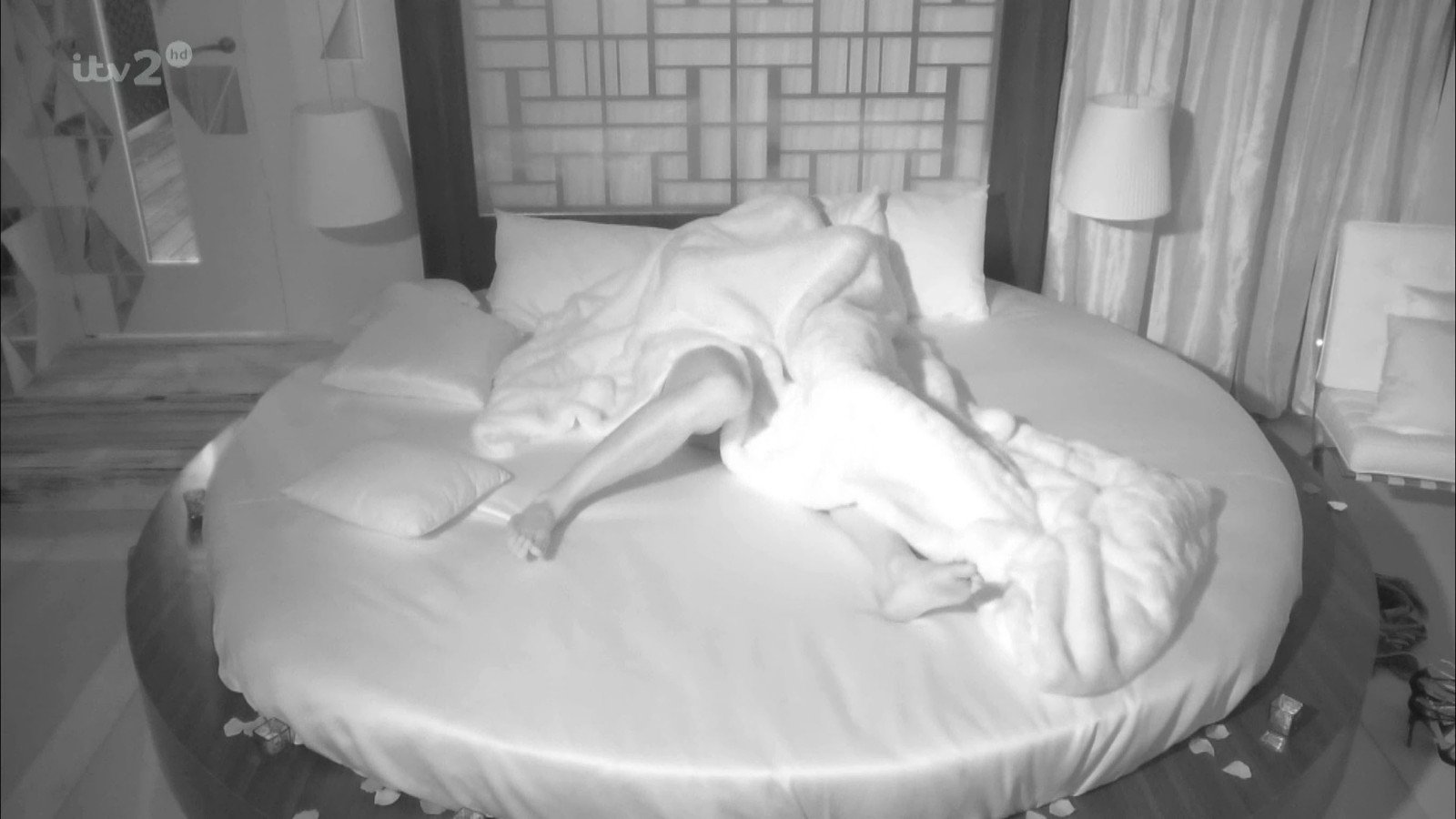 When you Google reality TV show star Zara Holland’s name, the articles that pop up immediately call her a “disgraced” star. Why? The former Miss Great Britain lost her title after she had sex with Alex Bowen on Love Island in the Hideaway in 2016.

Her sentiment is similar to what many of the contestants shared before: if she could turn back time & do things differently, she would, “I would say to any contestants in this series, don’t do anything that you would regret later in life. Sometimes things in the moment never leave you and it can be hard to get over.”

Vicky Pattison, a contestant on Geordie Shore, had sex on-screen with her then-partner but the details of who she got hot with didn’t matter to her family, “The worst thing about having sex on TV was that my mam stopped speaking to me for ages when she found out.”

Well, if that isn’t a big price to pay for some action. Do you think reality TV fame is worth it, or should stars of the show bail? Let us know in the comments!