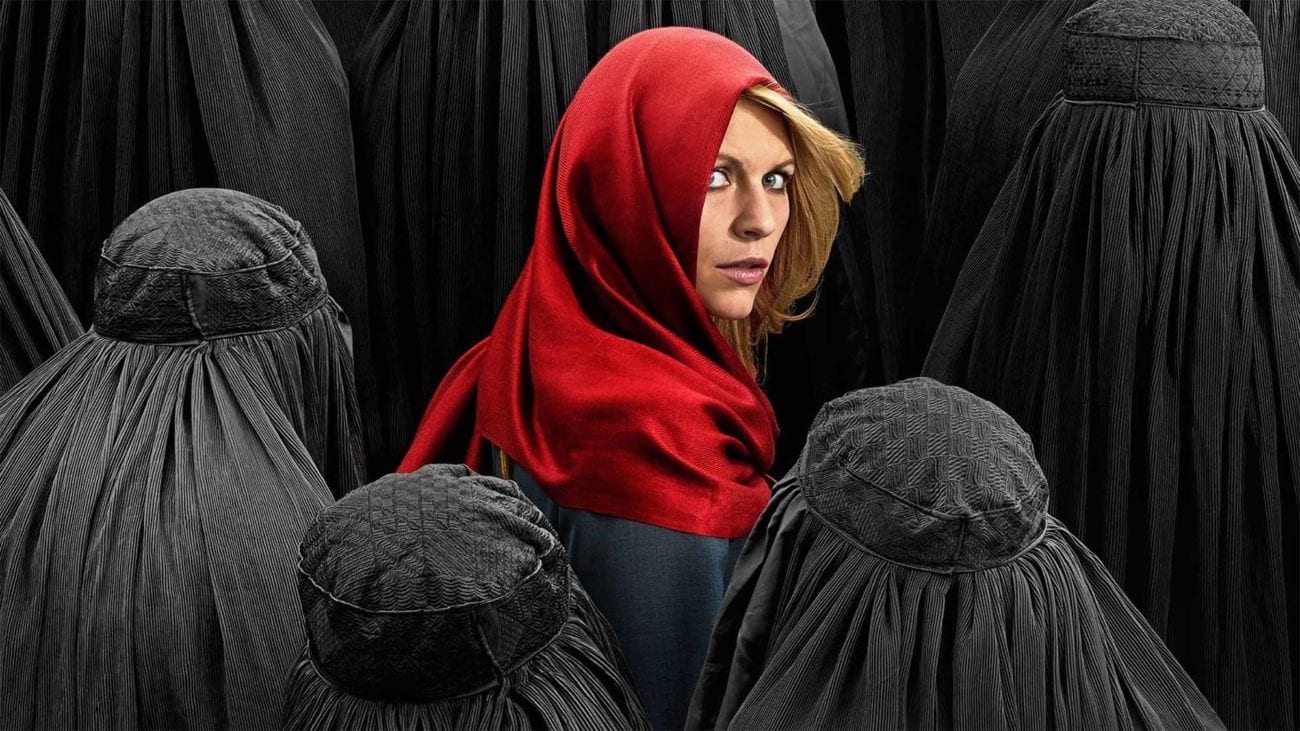 Bleed American: A bombshell ranking of the best ‘Homeland’ finales

A year later, we’re still reeling from the S7 finale of Homeland. Delivering a series of devastating conclusions while also setting up a number of questions and cliffhangers for S8 (thought to be the final ever outing for the show), the finale was one of the finest in the show’s history.

Full of intrigue and some radical statements about the current state of US politics, the episode shrewdly spotlighted why Homeland has continued to reign as one of the most thoughtful political thrillers on television (albeit with the occasional slip in quality). But how did the Homeland S7 finale stack up with its predecessors? Here’s our ranking of the best Homeland finales so far.

The cliffhangers felt cheap and the conclusions disappointing, leaving some viewers to wonder whether they’d even bother coming back for another season.

Feeling like a slightly hammy rehash of the S2 finale in which Carrie (Claire Danes) faced a choice between a future at the CIA or a future with Brody (Damian Lewis), the S4 finale saw her facing the same choice with Quinn.

S4 had been otherwise invigorating prior to this point, full of shocks, high points, and sharp writing, but the finale felt like something the writers had casually thrown together the night before deadline and ultimately it was a clunky disservice to an otherwise great season.

Bringing the show back to form after S4 and S5 got progressively weaker, S6 rewarded loyal viewers with a narrative that felt as upside down and disillusioned as the US political sphere did.

Featuring the bittersweet death scene of Quinn – who dies in a hail of bullets after helping to save President-elect Keane – and a postscript moment in which Carrie (Claire Danes) finds a photo of herself among his belongings, the episode was powerful, devastating, and just the right amount of cynical.

With a suspenseful first half packed full of exhaustive thrills that saw Saul (Mandy Patinkin) and his team making a getaway from Russia with Carrie as a decoy and a second half full of perilous culminations and surprises, the S7 finale was a rewarding end to a stellar season.

Positioning the ill-fated romance between Carrie & Brody at the center of a high stakes mission, “The Star” delivered an emotional bombshell of a finale that managed to ramp up heaps of titillation for S4.

Featuring a devastating farewell to Brody (and to actor Lewis who everyone presumed would be a key cast member until the bitter end of Homeland), the episode caused shockwaves among fans and also opened the show up to a new compelling set of stories.

Featuring some of Danes and Patinkin’s finest acting work of the entire show, “Marine One” explored Carrie’s mental illness and the unnerving implications of her future with the CIA with tenderness and tension.

The 90-minute episode shows Carrie confined to bed in a near-catatonic state while Saul puzzles over her intricate research and findings. As with any good first season finale, it answers a great deal of pressing questions while dropping a cluster of further mysteries for the audience to obsess over in the interim between seasons.

The absolute high point of Homeland thus far has been this episode in which all the key players, tropes, and narratives that have made the show so captivating were brought out to their fullest and finest effect.

There’s plenty of tension between Carrie’s desire to give everything up for Brody or to pursue a future with the CIA and in Quinn’s decision not to execute Brody on Estes’s orders. The narrative is unpredictable throughout the entire episode, leaving a series of shocks and astonishments for a denouement that didn’t have to rely on a high-stakes death to do so.