Netflix’s The Witcher is almost here, and we’re so ready. Henry Cavill takes the lead as Geralt of Rivia, a monster hunter who resides in a fictitious world known only as “The Continent”.

The Netflix adaptation of The Witcher is based on the fantasy series of novels and short stories written by Polish author Andrzej Sapkowski. The series already has a wide following, both in the written word and as a popular video game.

Considered to be Netflix’s answer to Game of Thrones, the series has already received considerable hype. We can’t wait for The Witcher’s December 20th release. Biding our time until the series drops, we have pulled some of the very best quotes from the books, broken into some of the major themes of the series. We hope this gets you as excited as we are! 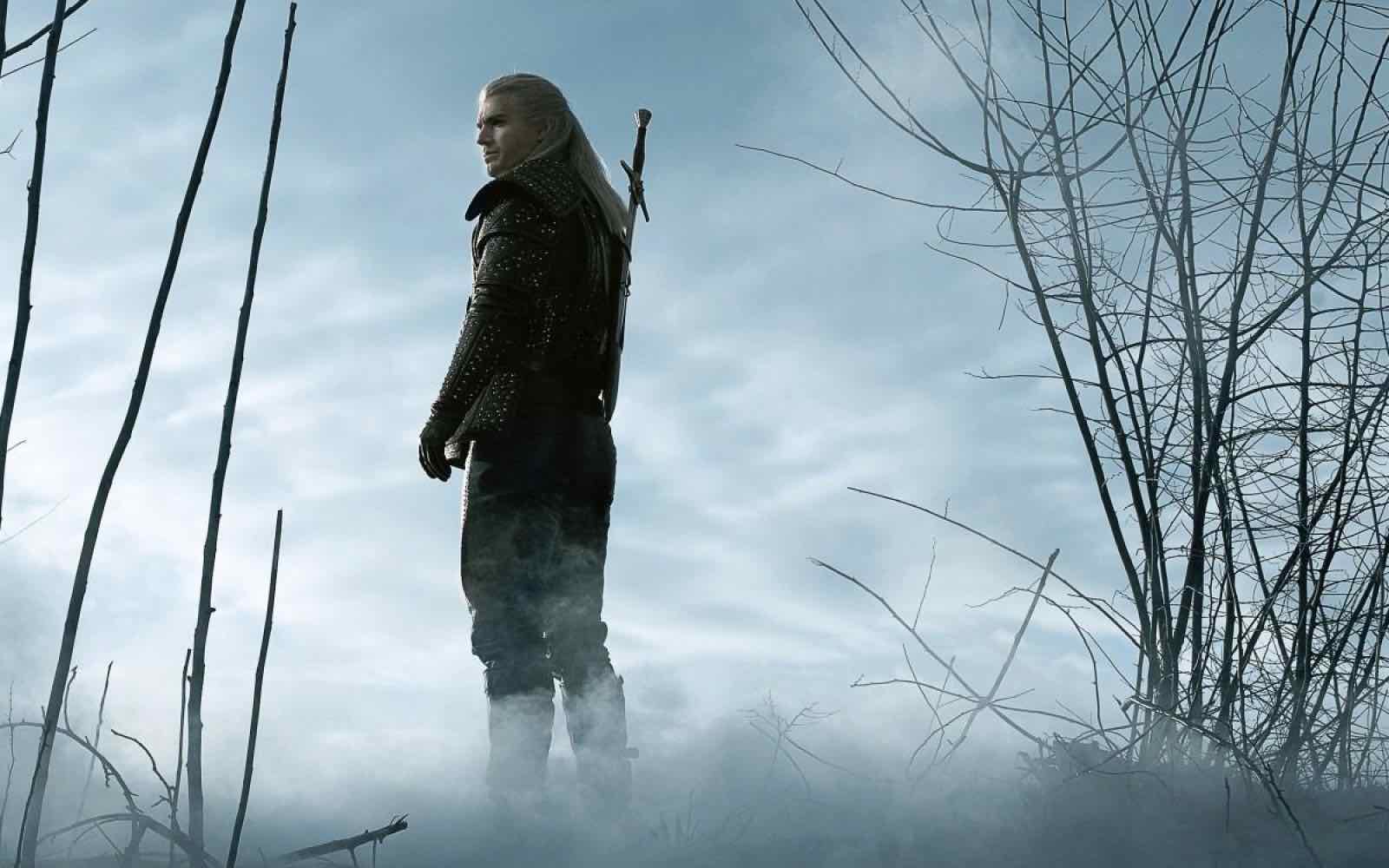 The Witcher on personal morality

“People,” Geralt turned his head, “like to invent monsters and monstrosities. Then they seem less monstrous themselves. When they get blind-drunk, cheat, steal, beat their wives, starve an old woman, when they kill a trapped fox with an axe or riddle the last existing unicorn with arrows, they like to think that the Bane entering cottages at daybreak is more monstrous than they are. They feel better then. They find it easier to live.”
—Geralt of Rivia, The Last Wish

“Mistakes,” he said with effort, “are also important to me. I don’t cross them out of my life, or memory. And I never blame others for them.”
—Geralt of Rivia, Blood of Elves

“Were I to attempt to be good to everyone, to the entire world and to all the creatures living in it, it would be a drop of freshwater in the salt sea. In other words, a wasted effort. Thus, I decided to do specific good; good which would not go to waste. I’m good to myself and my immediate circle.”
—Zoltan Chivay, Baptism of Fire

“Always take action. Wrongly or rightly; that is revealed later. But you should act, be brave, seize life by the scruff of the neck. Believe me, little one, you should only regret inactivity, indecisiveness, hesitation. You shouldn’t regret actions or decisions, even if they occasionally end in sadness and regret.”
—Margarita Laux-Antille, The Time of Contempt 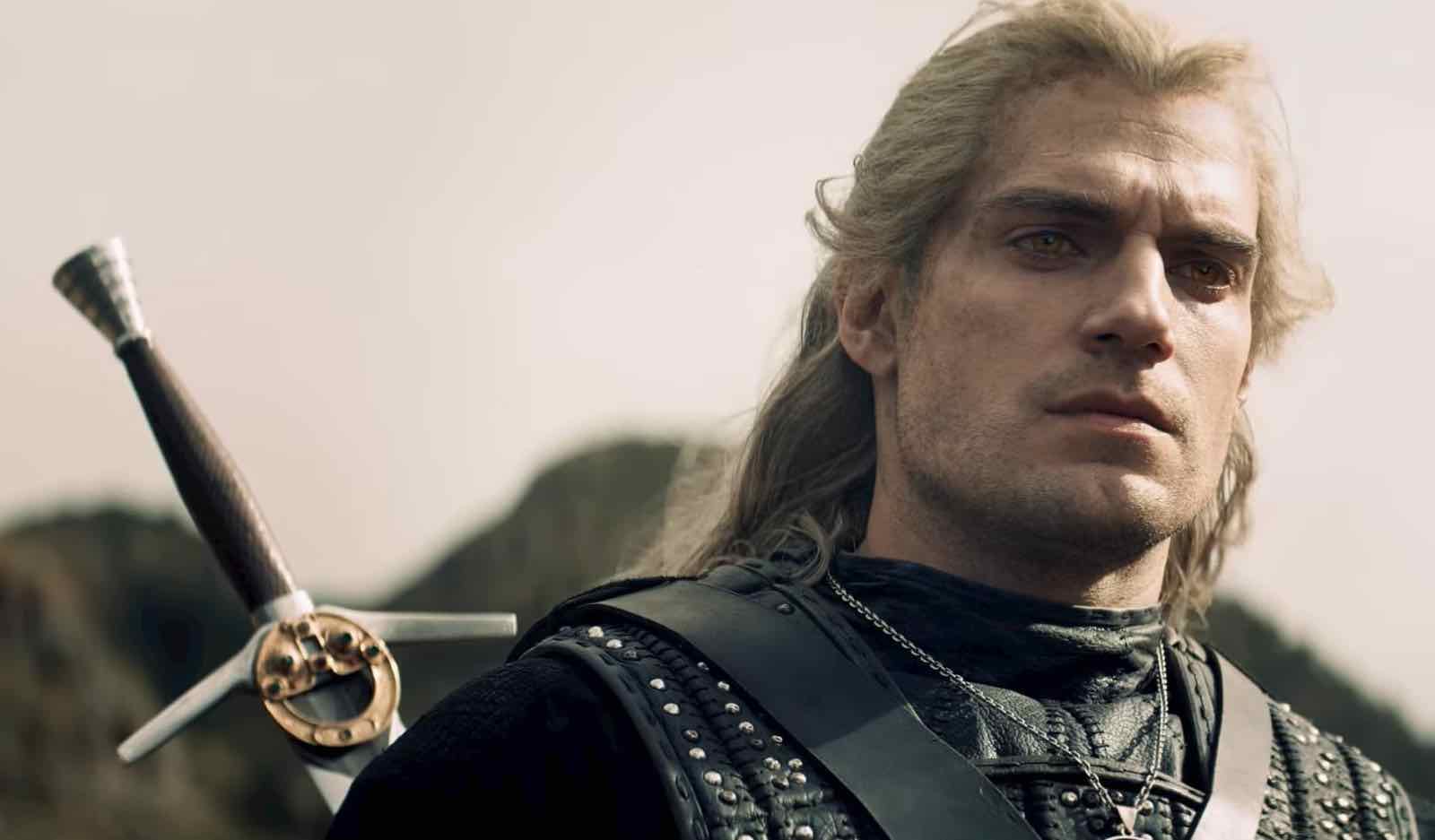 “It’s better to die than to live in the knowledge that you’ve done something that needs forgiveness.”
—Yarpen Zigrin, Blood of Elves

“It is easy to kill with a bow, girl. How easy it is to release the bowstring and think, it is not I, it is the arrow. The blood of that boy is not on my hands. The arrow killed him, not I. But the arrow does not dream anything in the night.”
—Geralt of Rivia, Sword of Destiny

“Intolerance and superstition has always been the domain of the more stupid amongst the common folk and, I conjecture, will never be uprooted, for they are as eternal as stupidity itself. There, where mountains tower today, one day there will be seas; there where today seas surge, will one day be deserts. But stupidity will remain stupidity.”
—Nicodemus de Boot, Meditations on life, Happiness and Prosperity, Blood of Elves 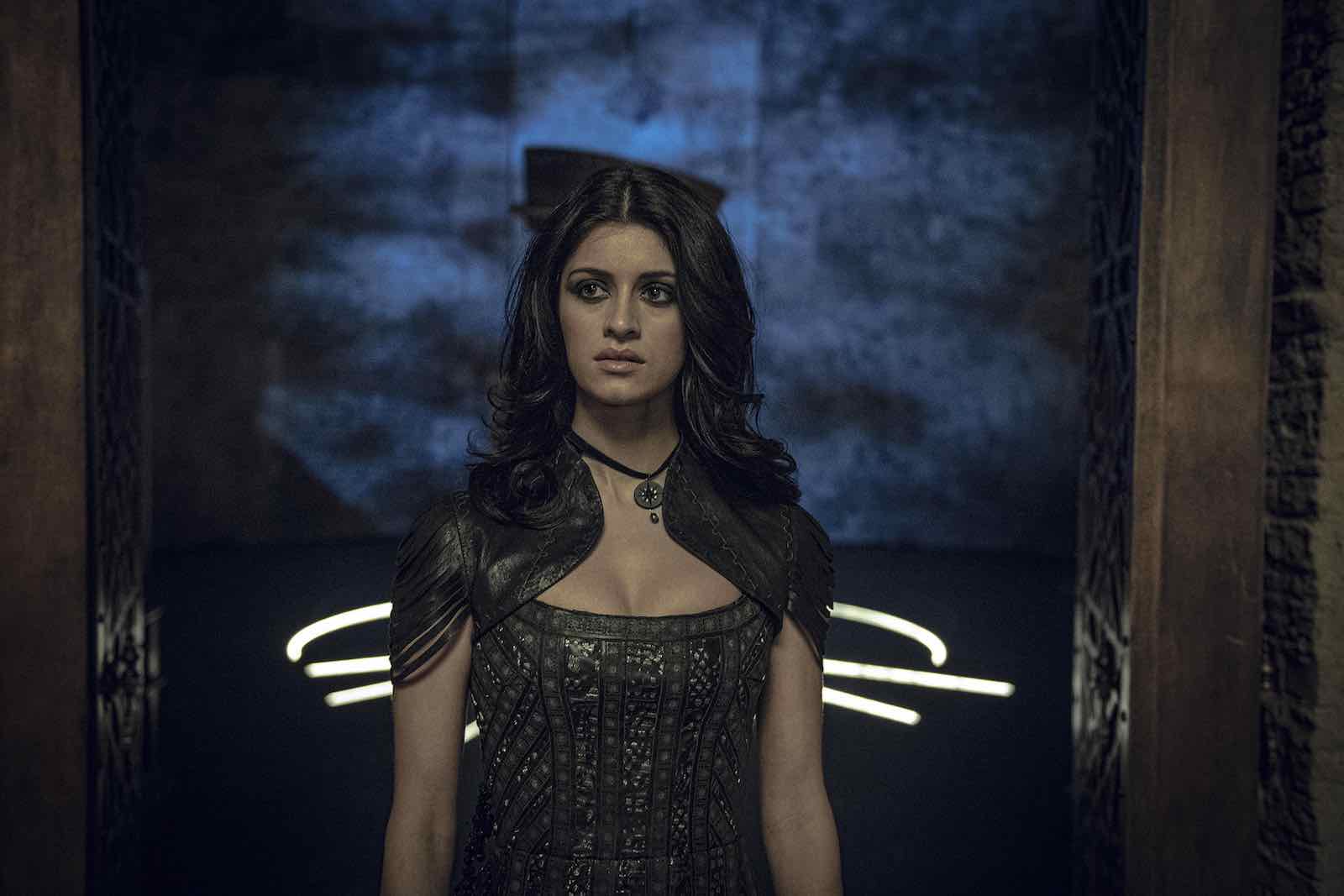 Every great story has a love interest

“We know little about love. Love is like a pear. A pear is sweet and has a distinct shape. Try to define the shape of a pear.”
—Dandelion, The Time of Contempt

“For me, a mattress without a young woman isn’t a mattress at all. It is incomplete happiness . . . .”
—Dandelion, Sword of Destiny 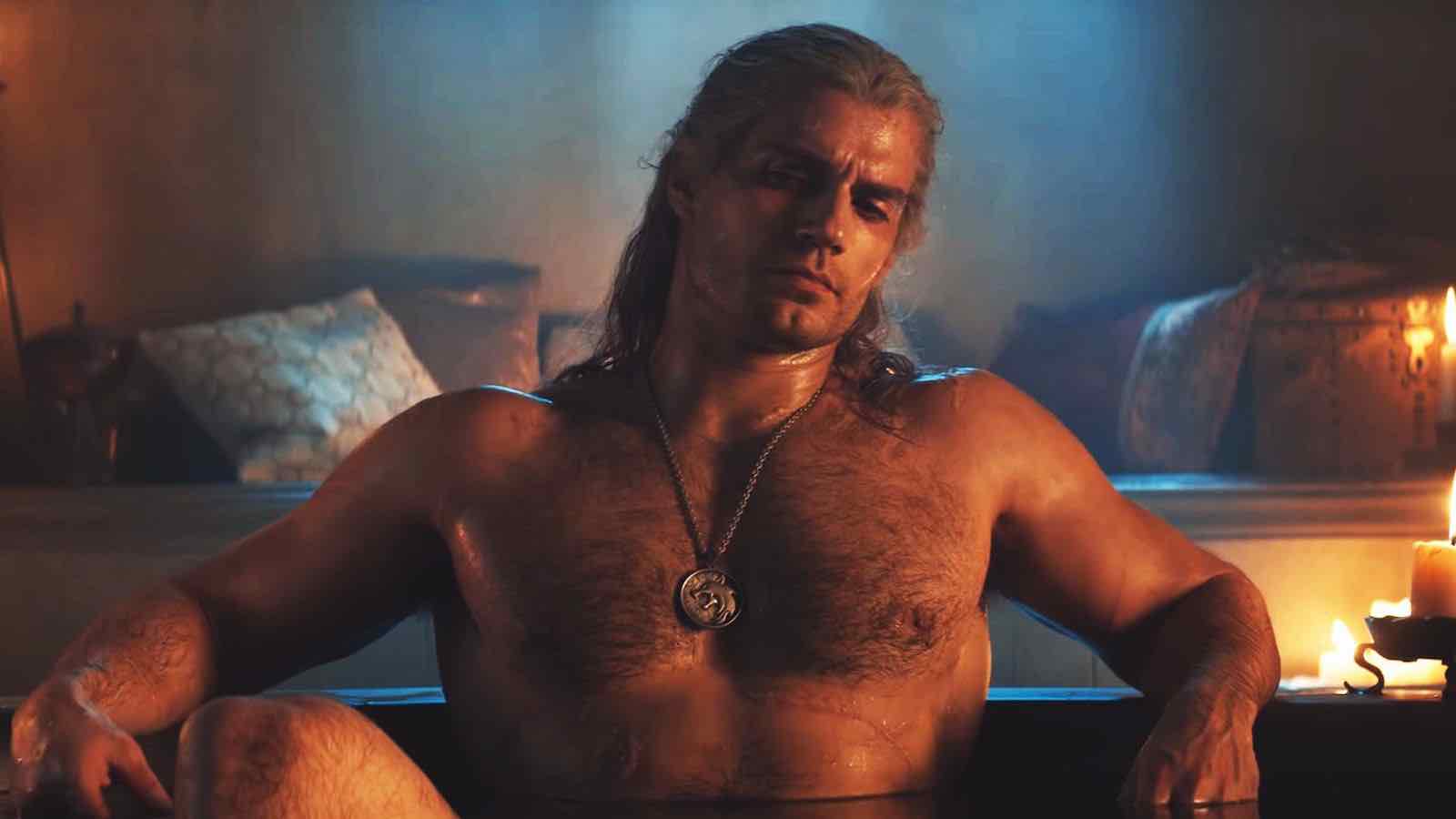 “The king loved his wife, the queen, without limit, and she loved him with all her heart. Something like that could only end in disaster.”
—Flourens Delannoy, The Tower of the Swallow

“Shani smiled even more beautifully and Dandelion was once more filled with the desire to finally compose a ballad about girls like her – not too pretty but nonetheless beautiful, girls of whom one dreams at night when those of classical beauty are forgotten after five minutes.”
—Andrzej Sapkowski, Blood of Elves 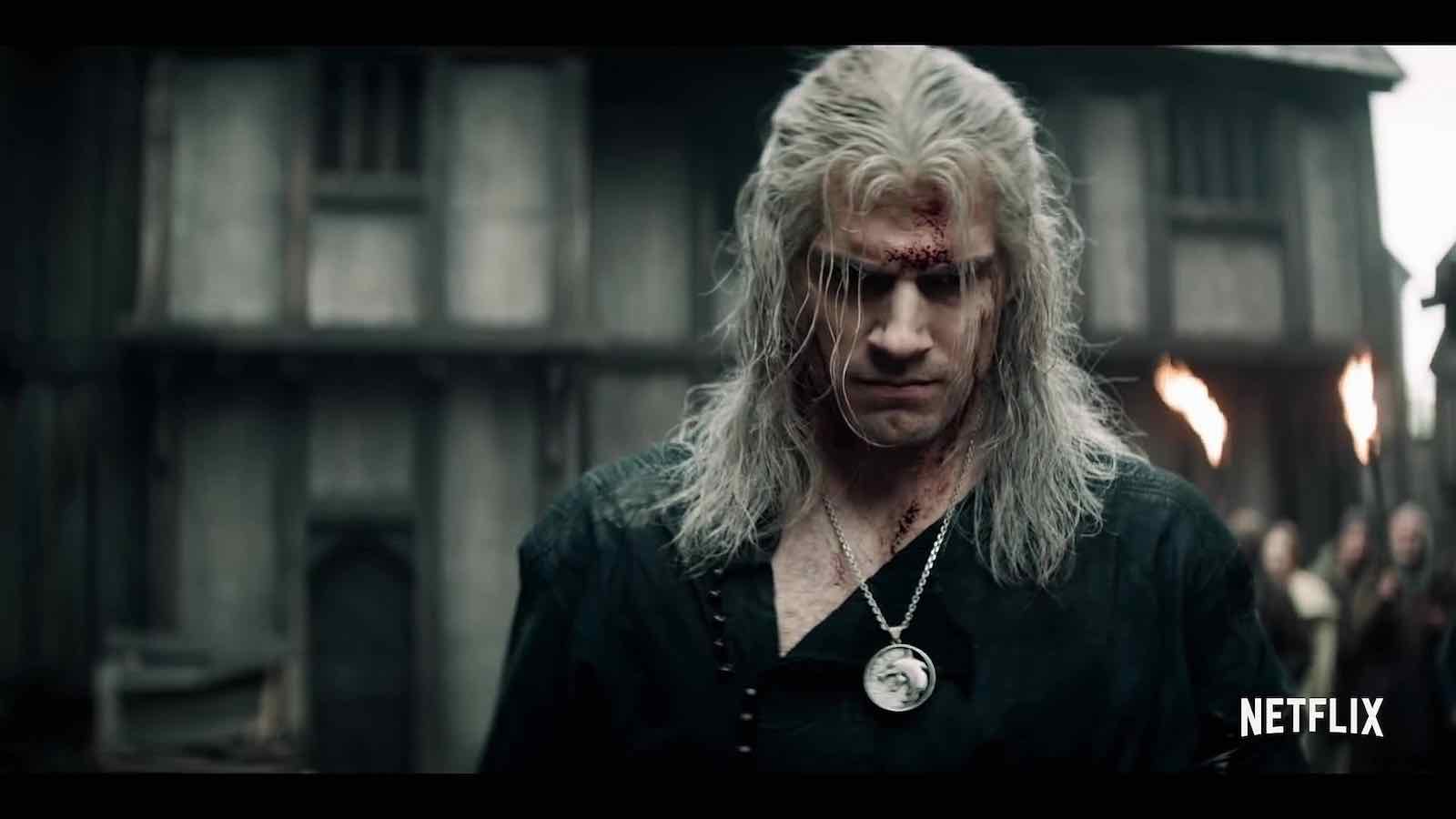 The Witcher on conquering fear

“Well, we’re afeared. And what of it? Do we sit down and weep and tremble? Life must go on. And what will be, will be. What is destined can’t be avoided, in any case.”
—Geralt of Rivia, Sword of Destiny 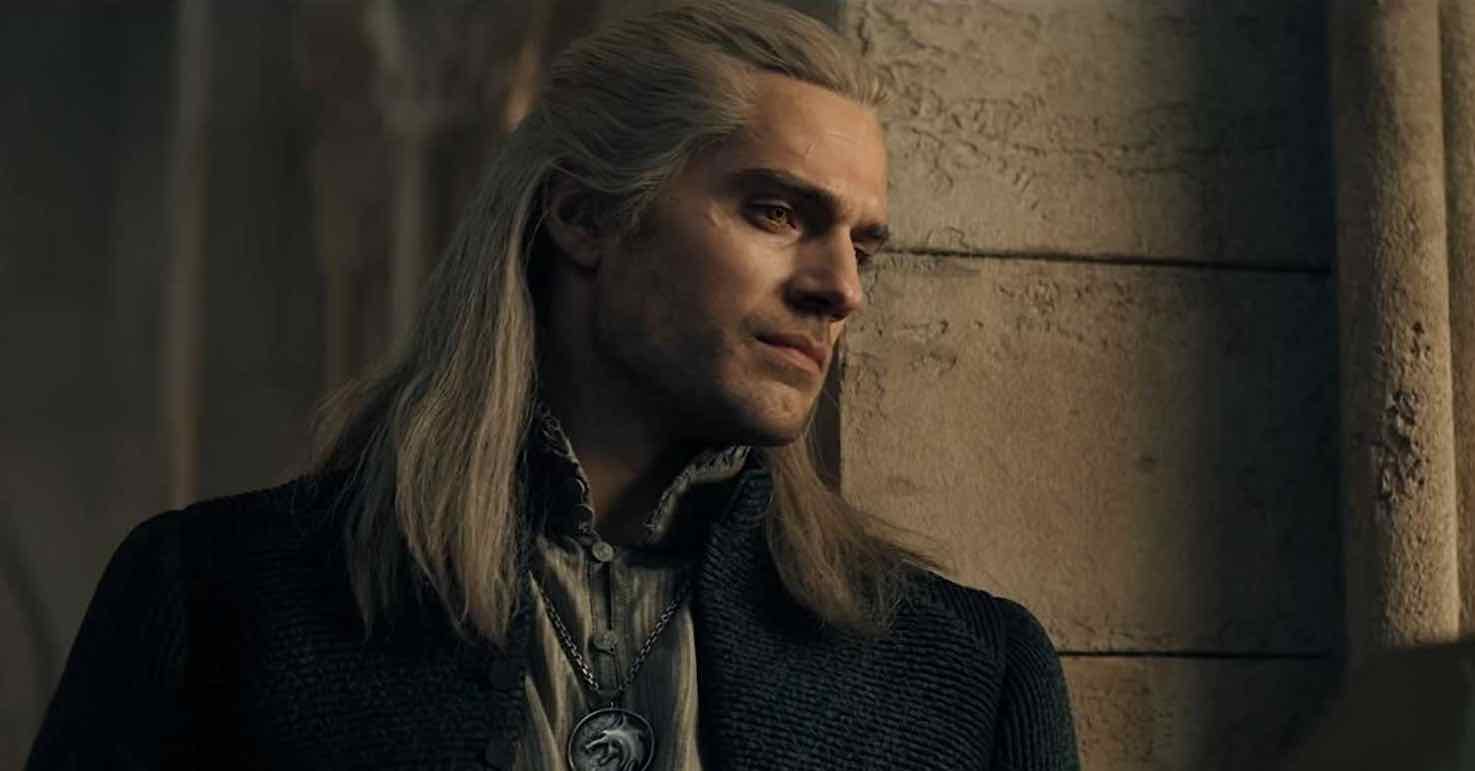 “No one wants to suffer. But that is the fate of each. And some suffer more. Not necessarily of their own volition. It’s not about enduring the suffering. It’s about how you endure it.”
—Sigrdrifa, The Tower of the Swallow

“We were all just as brave. Neither of the sides had the strength to be braver. But we … We managed to be brave for a minute longer.”
—Julia Abatemarco, Lady of the Lake

“You catch fear. Didn’t you know? Even when something bad happens to you, you have to go straight back to that piece of equipment or you get frightened. And if you’re frightened you’ll be hopeless at the exercise. You mustn’t give up. Geralt said so.”
—Ciri, Blood of Elves 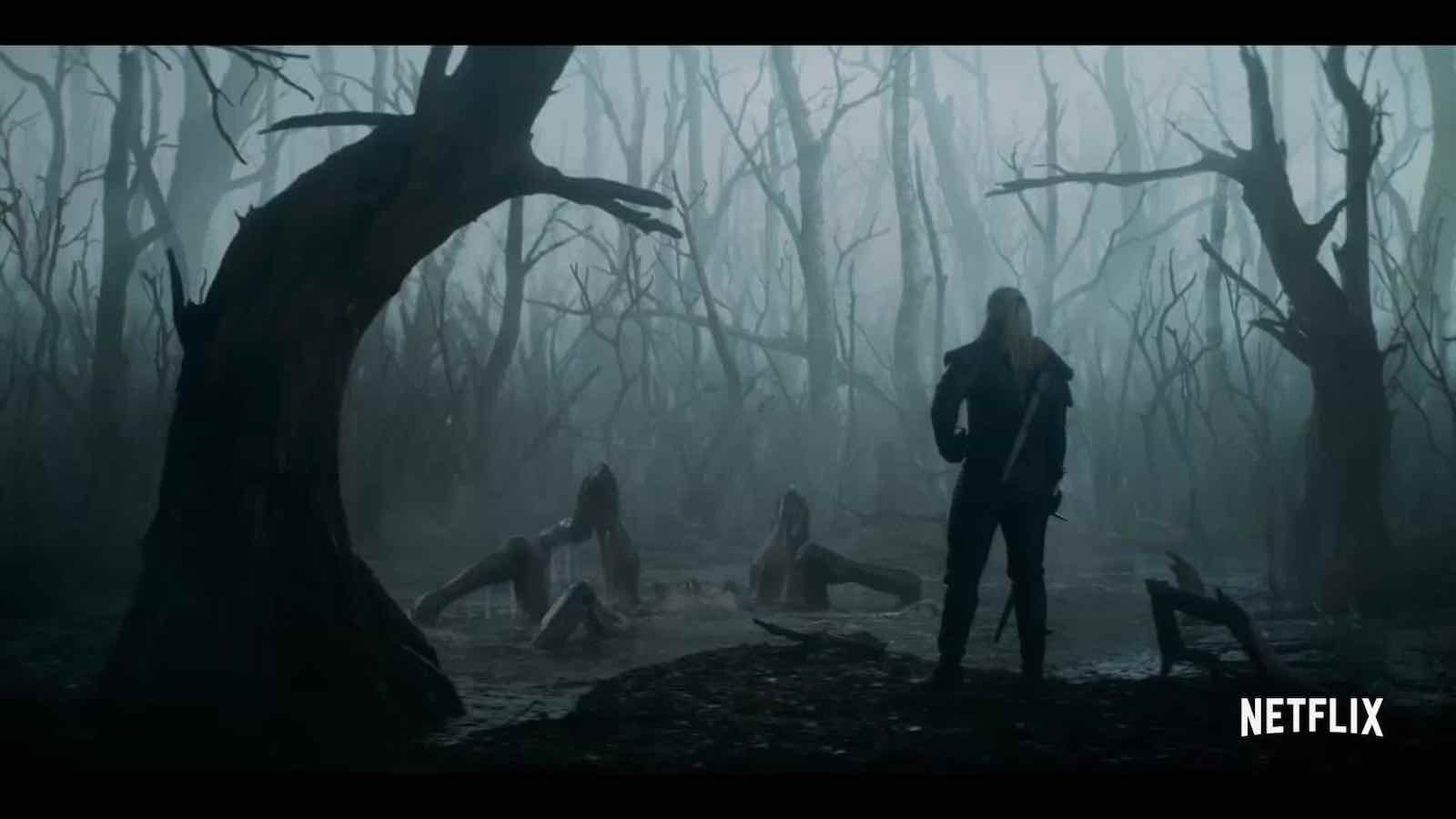 The magic of The Witcher

“Remember, magic is Chaos, Art, and Science. It is a curse, a blessing, and progress. It all depends on who uses magic, how they use it, and to what purpose. And magic is everywhere. All around us. Easily accessible.”
—Yennefer, Blood of Elves

“Most often a dream, a wish, a desire, a yearning. Faith that there are no limits to possibility. And occasionally chance.”
—Geralt of Rivia, Sword of Destiny

“Anyone can foretell the future. And everyone does it, for it is simple. It is no great art to foretell it. The art is in foretelling it accurately.”
—Avallac’h, The Tower of Swallows

“There is never a second opportunity to make a first impression.”
—Dandelion, Sword of Destiny

“…But first appearances are often deceptive. Not everything monstrous-looking is evil, and not everything fair is good…and in every fairytale, there is a grain of truth.”
—Andrzej Sapkowski, The Last Wish

“I need this conversation. They say silence is golden. Maybe it is, although I’m not sure it’s worth that much. It has its price certainly; you have to pay for it.”
—Geralt of Rivia, The Last Wish

“But do you know when stories stop being stories? The moment someone begins to believe in them.”
—Jacob Fenn, Time of Contempt 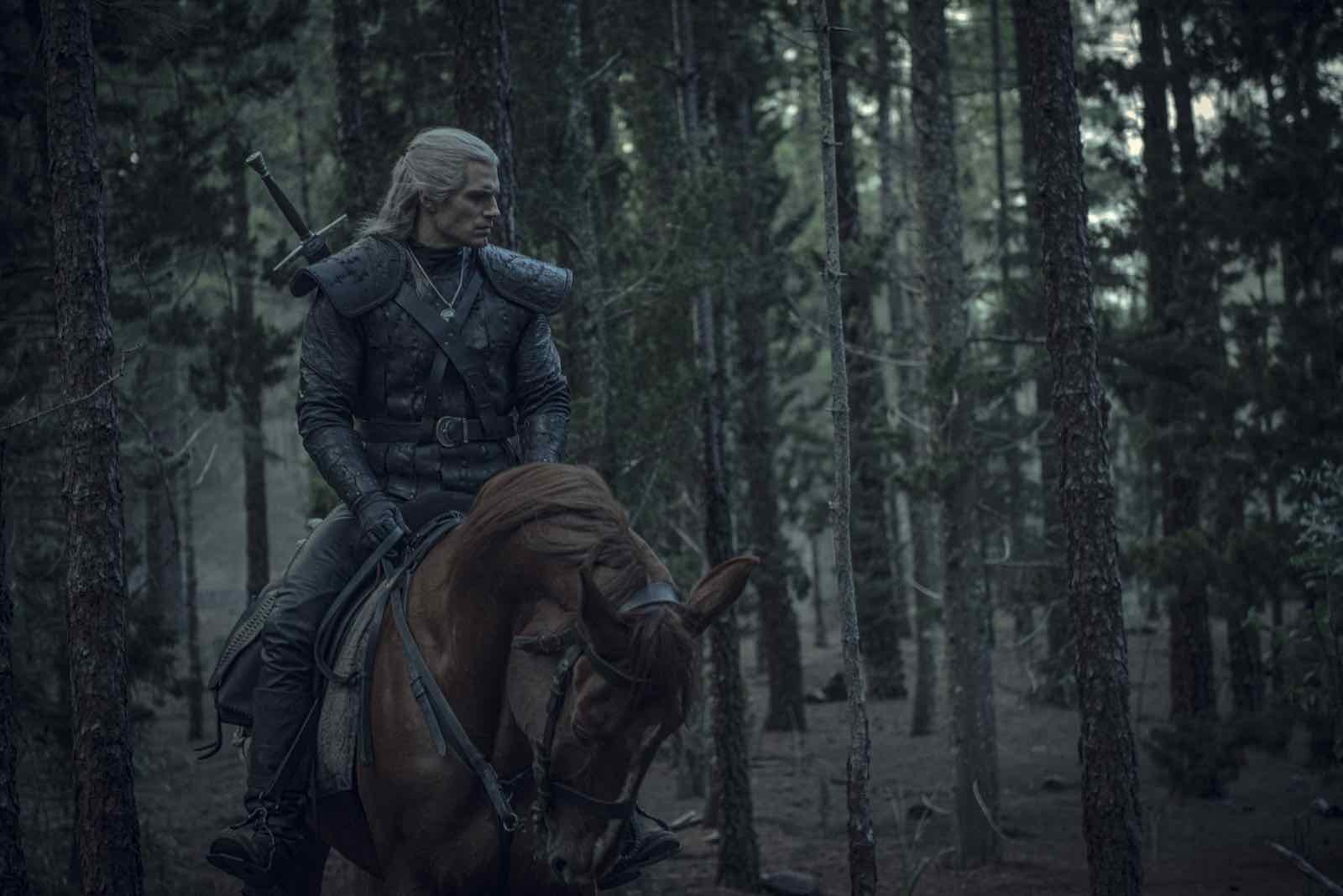 “All around, everywhere you look, is dullness and uncertainty. Even something born of beauty soon leads to boredom and banality, commonplace, the human ritual, the tedious rhythm of life.”
― Yennefer, The Last Wish

“Life, it turns out, isn’t poetry! And do you know why? Because it’s so resistant to criticism!”
― Zoltan Chivay, Baptism of Fire

“Life is full of hazards, selection also occurs in life, Geralt. Misfortune, sicknesses and wars also select. Defying destiny may be just as hazardous as succumbing to it.”
― Calanthe Fiona Riannon, Sword of Destiny

“When they’re about to hang you, ask for a glass of water. You never know what might happen before they bring it.”
― Vesemir, Lady of the Lake