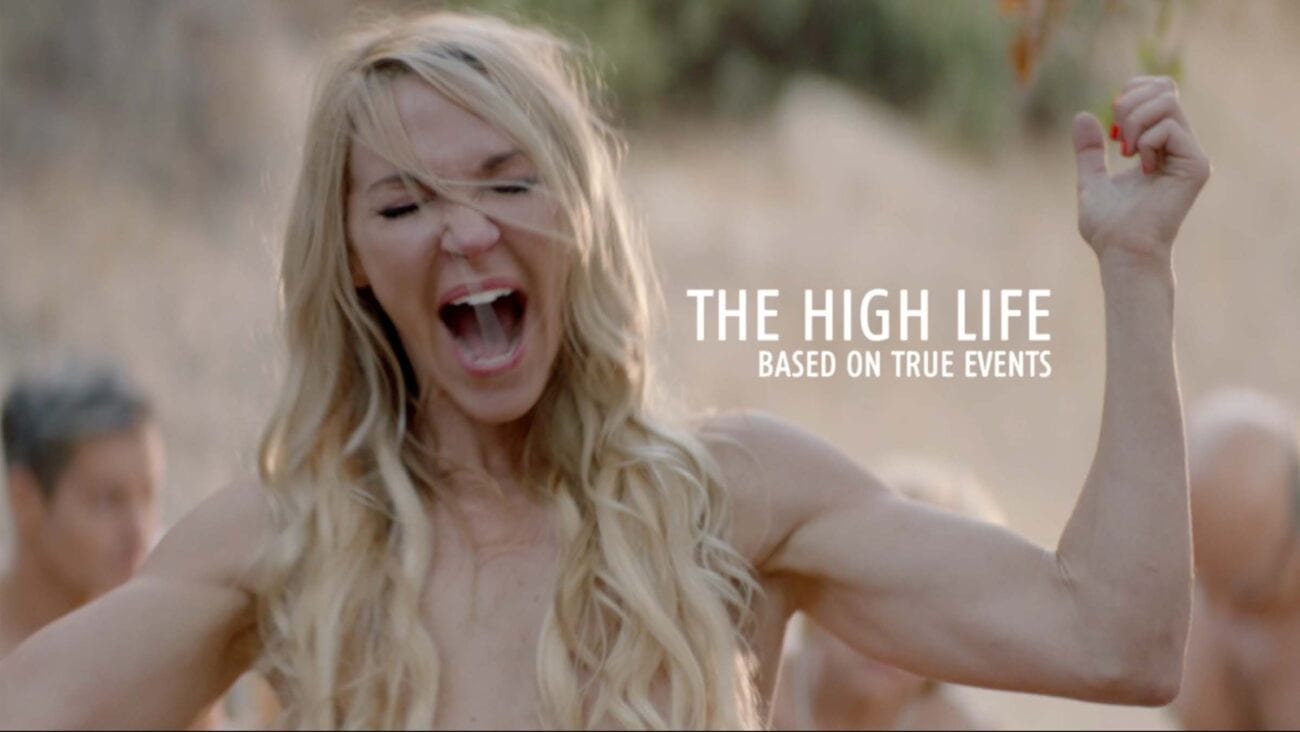 Stephanie Sanditz is a creator, writer, producer, and actor. Her latest project The High Life is set to debut at the Dances with Films festival during their first ever digital event. The festival will run from August 27 – September 6.

The High Life is inspired by Sanditz’s real life. The pilot follows a mixed religion family dealing with the death of their beloved aunt when their substance abusing daughter Evie (Sanditz) returns home from her “celebrated” career as a bar and restaurant reviewer to collect an inheritance. 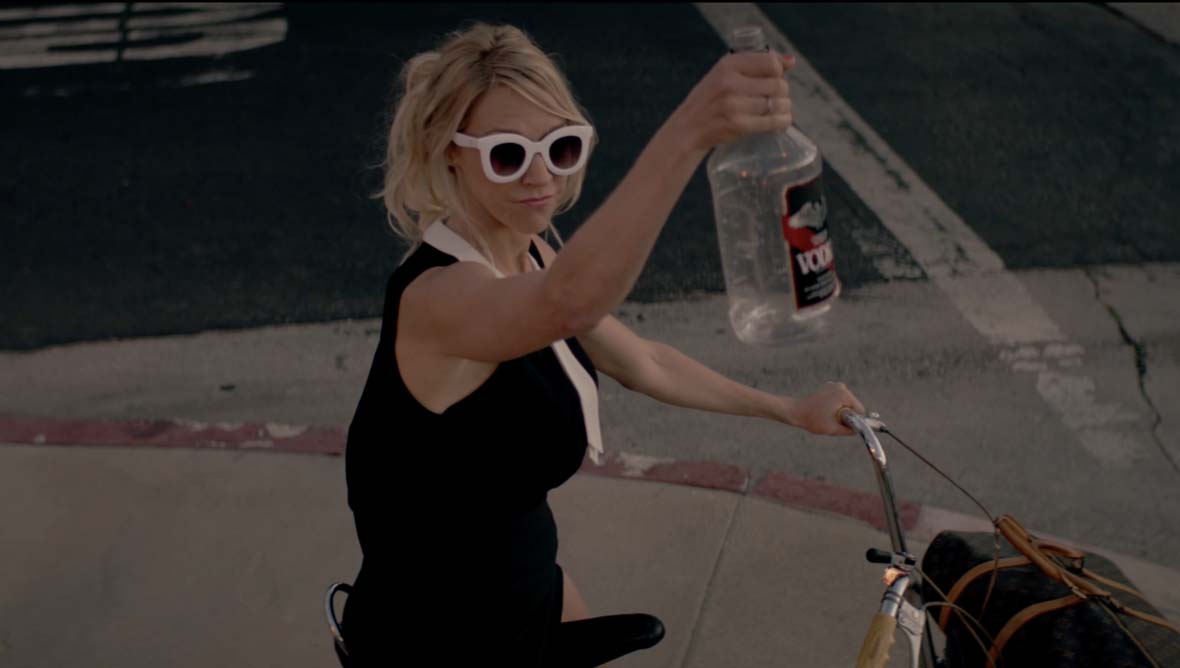 However, this doesn’t go as planned for anyone when they discover their aunt is not the “materialist square” everyone thought she was. The woman’s final wishes ask for her family to take her ashes on a naked hike to the top of a Nudist Buddhist Colony before finally laying her remains to rest.

The journey provides everyone with rather rude spiritual awakenings and reveals secret identities & desires. 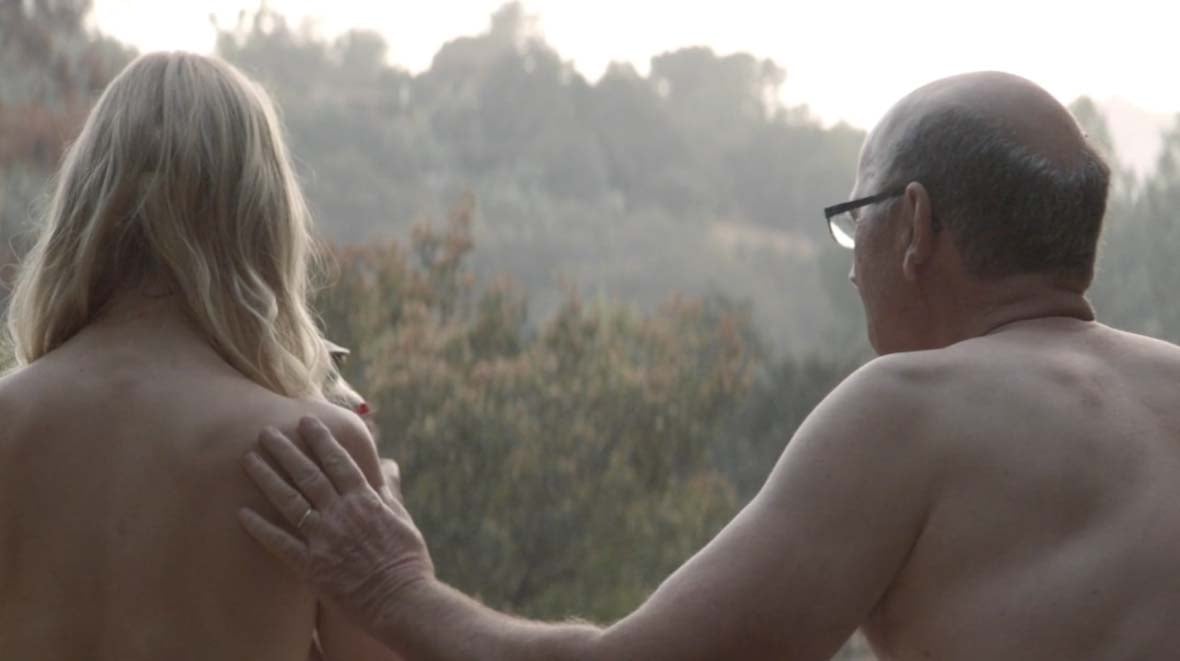 As Sanditz describes it, “ My repressed, mixed religious secretive family really went on a coed naked funeral hike upon the death request of my aunt, a millionaire executive Vice President of Mastercard who secretly became a Buddhist as she battled ovarian cancer and found peace”.

The High Life is a thirty minutes short film and Stephanie Sanditz wrote, executive produced, and starred in the pilot. The team behind The High Life is almost entirely women, Sanditz says “We are trying our best to make work that champions all voices”. 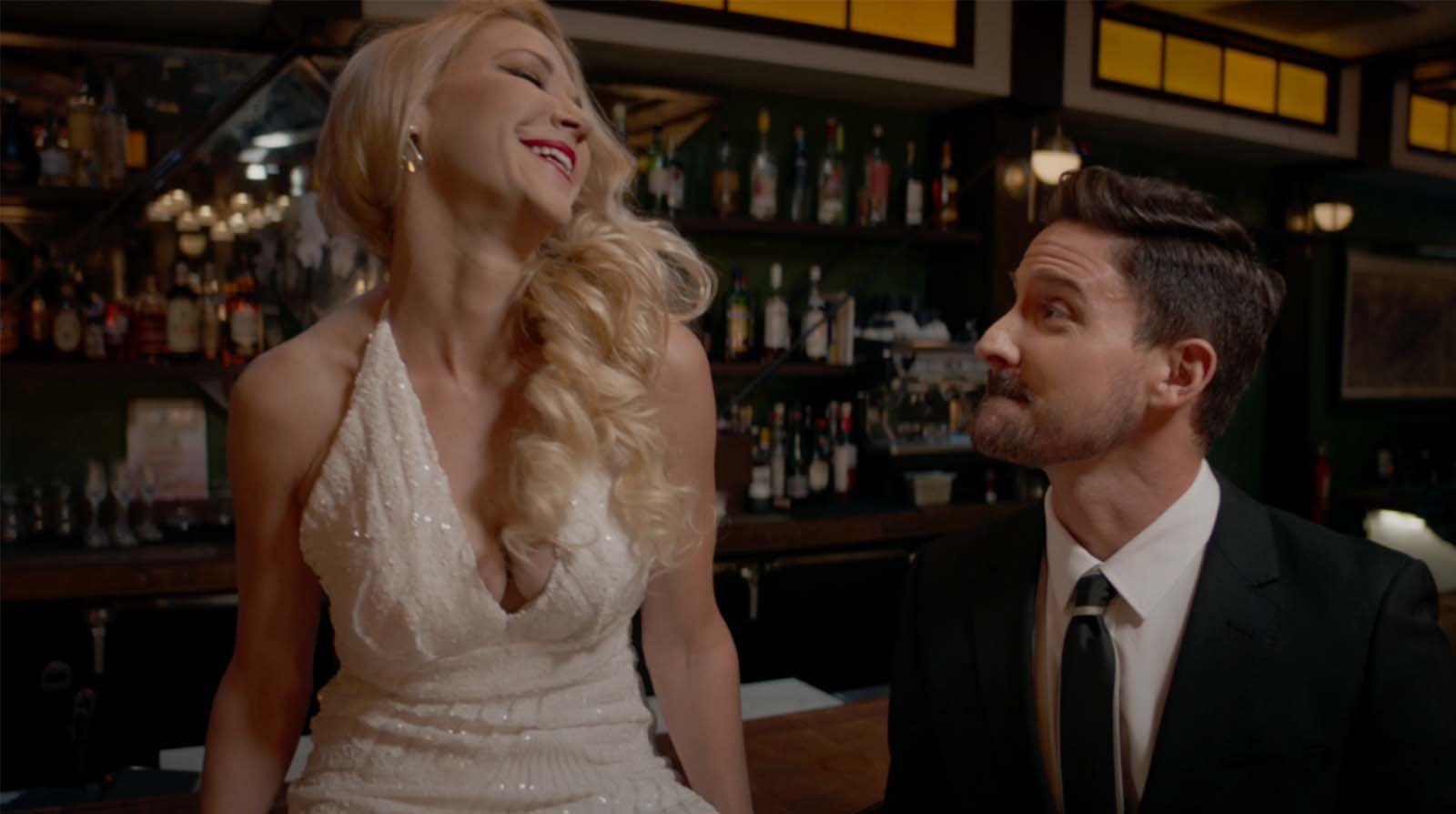 The pilot is both funny and thoughtful, Sanditz describes it as, “The core of the show chronicles the multi-generational search for identity and meaning in the modern world, through this ridiculously charming and messy family’s drama.” Without a doubt The High Life is a must-see for this year’s Dances with Films festival.

Sanditz has another project called Perfect Addiction currently in the works, which is a female boxing drama. She also recently had her feature length body positive dance comedy Dance Party optioned by Gabaeff Pictures & AGC Studios. Currently Queen Latifah is set to star in the film. She has also recently sold and developed another pilot called Pyramid to FX with Rob McElhenney and now also has Mark Williams and Tai Duncan as executive producers.

The High Life is set for an online screening on September 5 at 9pm PST. You’ll have a second chance to see the pilot (or a chance to rewatch it) the following day, September 6, at 5:30pm PST. After the second screening Stephanie Sanditz will be doing a Q&A session. 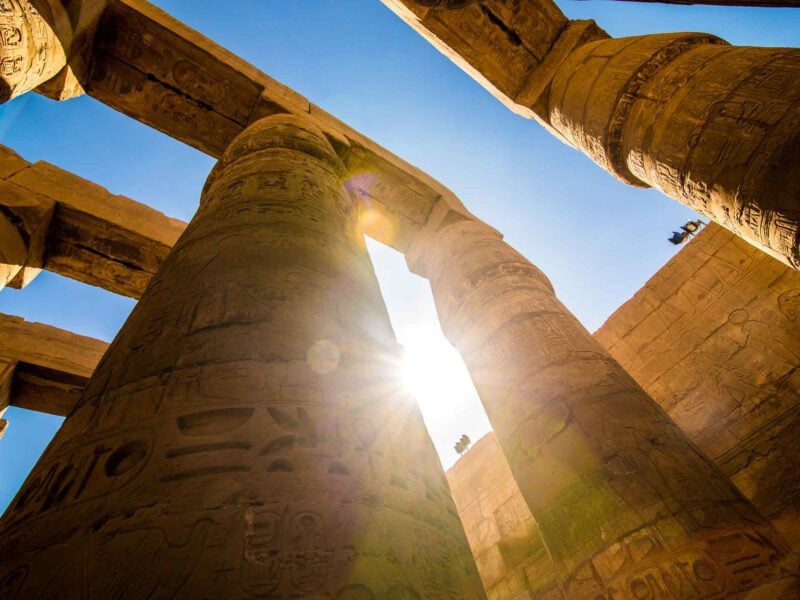