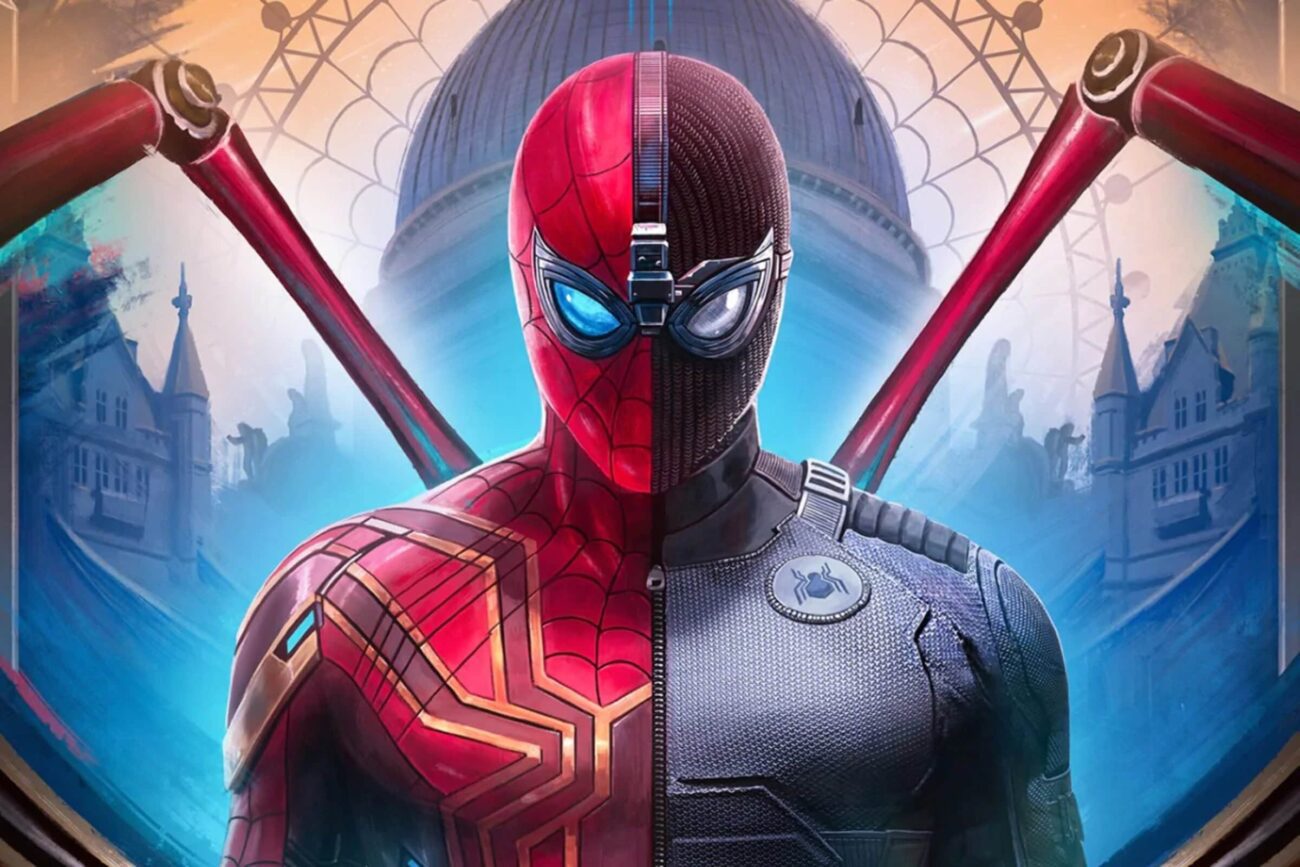 Unlike other films of the Marvel Cinematic Universe, the Spider-Man films cannot be found on Disney+. They’re a bit harder to find on streaming platforms because Sony holds the rights to Spider-Man properties instead of Disney, so they don’t appear on Disney+. The films are spread across multiple streaming platforms with some movies only being available to rent or buy individually.

A recent deal, however, between Disney & Sony could bring the Spider-Man films to Disney+ later this year. Marvel Studios do own the big-screen rights to the majority of their characters but Sony has owned the movie rights to Spider-Man since 1999. 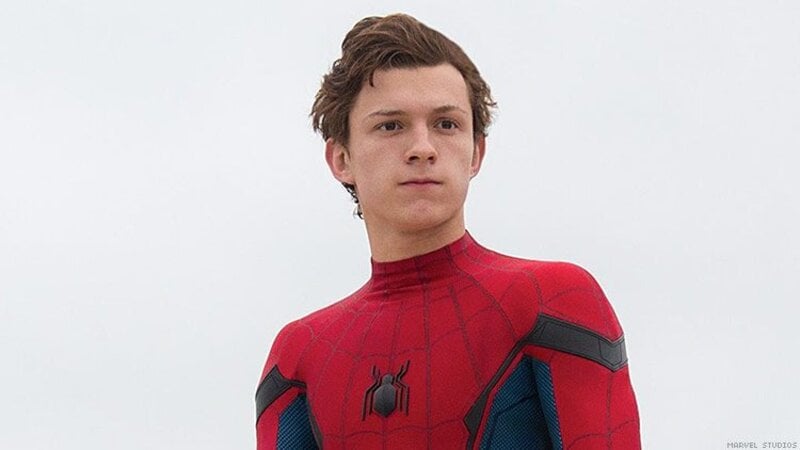 Sony decided to partner with Marvel to welcome the world-class character into the Marvel Cinematic Universe (MCU) in 2016. The deal included Tom Holland’s Spider-Man making his debut in Captain America: Civil War. Then Sony & Marvel co-produced Spider-Man: Homecoming, Far From Home as well as No Way Home as joint projects.

There are ways to stream movies online for free but we usually get what we pay for. Sites offering free movies sometimes put our devices in jeopardy which is rarely a chance we want to take. Fortunately, there are many great deals for streaming through Disney+ but Marvel fans are far too curious about Spider-Man. Everybody wants to know about Spider-Man. Learn how to watch Spider-Man: Far From Home online! 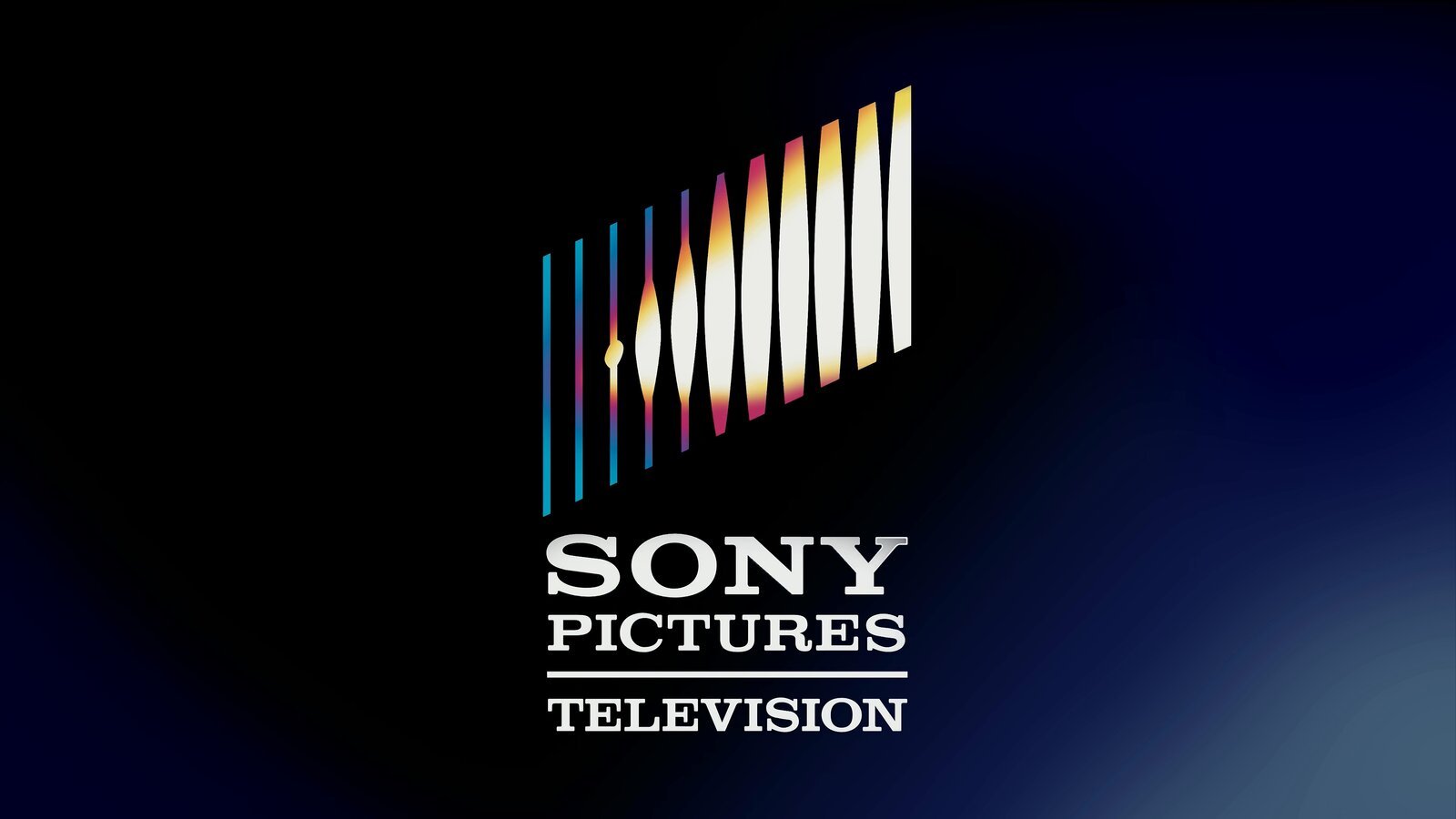 Earlier this year, Sony & Disney agreed on a larger deal which will bring Sony’s theatrical releases to Disney Plus following an initial streaming run on movie/show platform giant Netflix. The new deal will focus on movies released between 2022 and 2026 but could allow for the previously released Spider-Man films to shift to Disney Plus after their Netflix exclusivity comes to an end.

At the present time, Spider-Man continues to be split across multiple streaming platforms. To make things easier for those of us looking to catch up on the older films this weekend before seeing No Way Home in theaters, we’ve gathered some details about where to see these highly-anticipated masterpieces, including where to watch Spider-Man: Far From Home online. 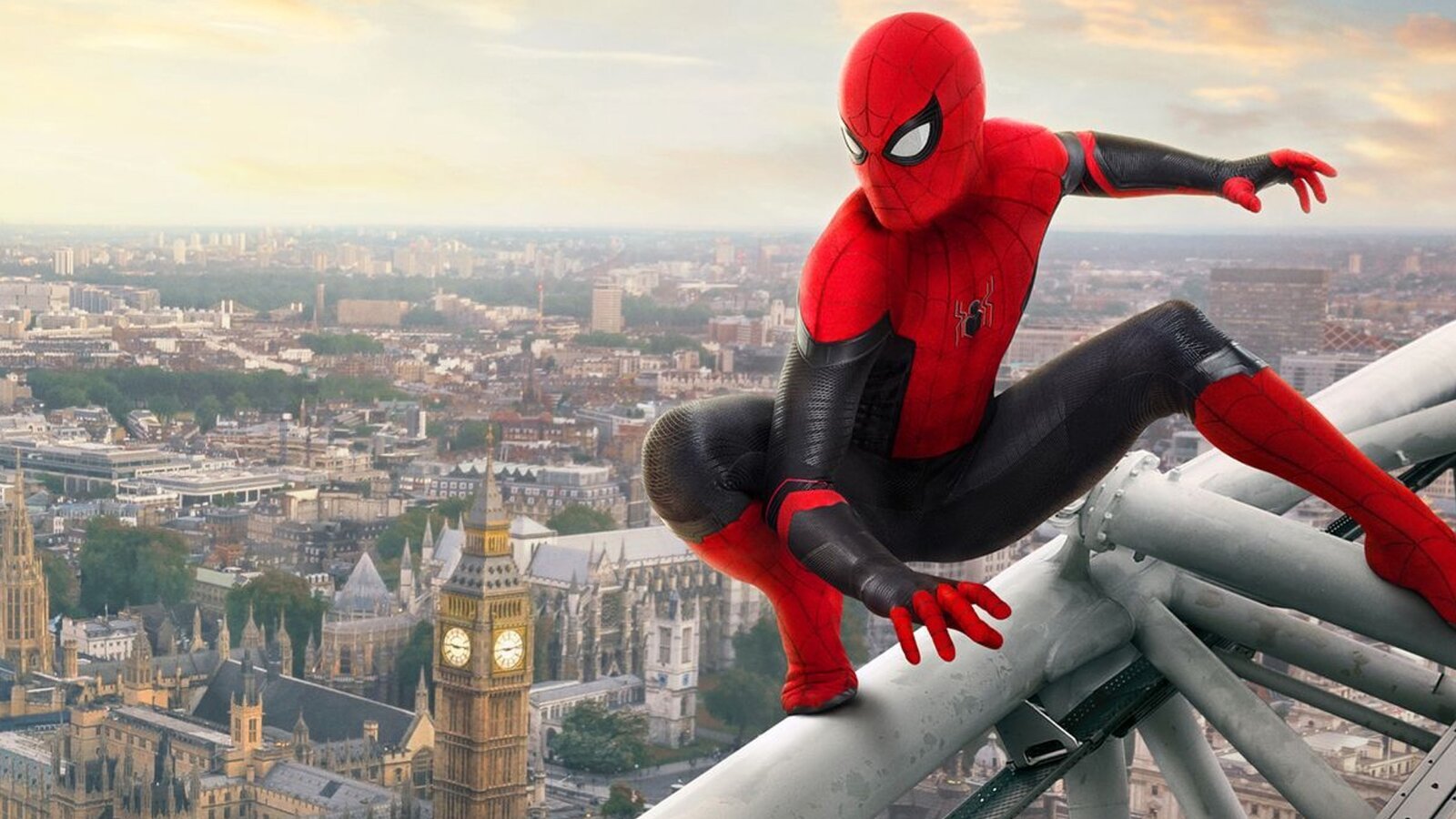 Where to watch Spider-Man: Far From Home online

All of the Spider-Man movies are available for home streaming, but only a select few are available on subscription services. The following titles currently require a one-time rental or purchase fee via a video-on-demand retailer such as Vudu.

Spider-Man: No Way Home (2021) is only playing in theaters at the moment. Since you’re looking where to watch Spider-Man: Far From Home (2019) online, simply buy or rent it through the platforms Vudu, Apple TV, and Prime Video. Spider-Man: Into the Spider-Verse (2018) is on FX Now for purchasing or renting. 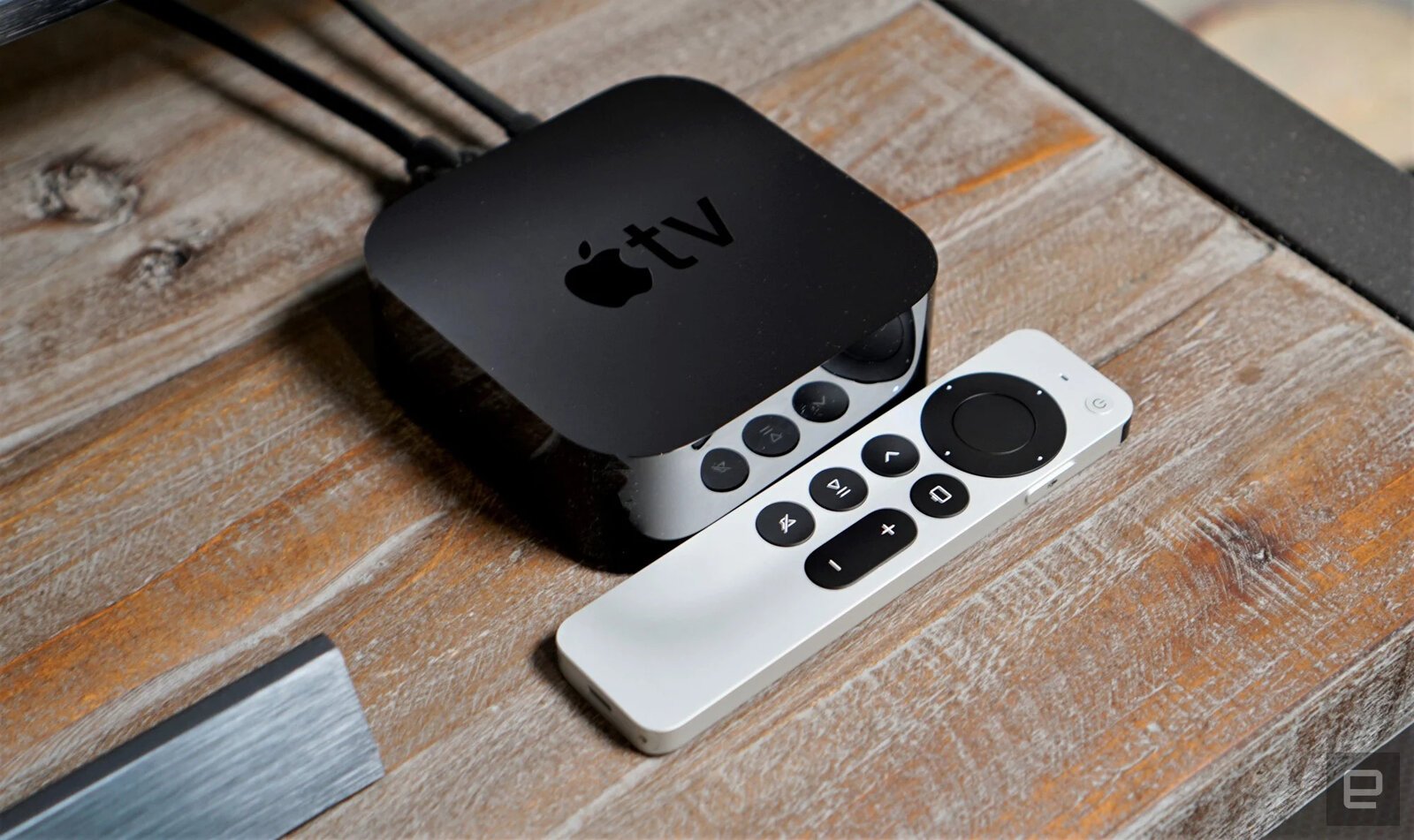 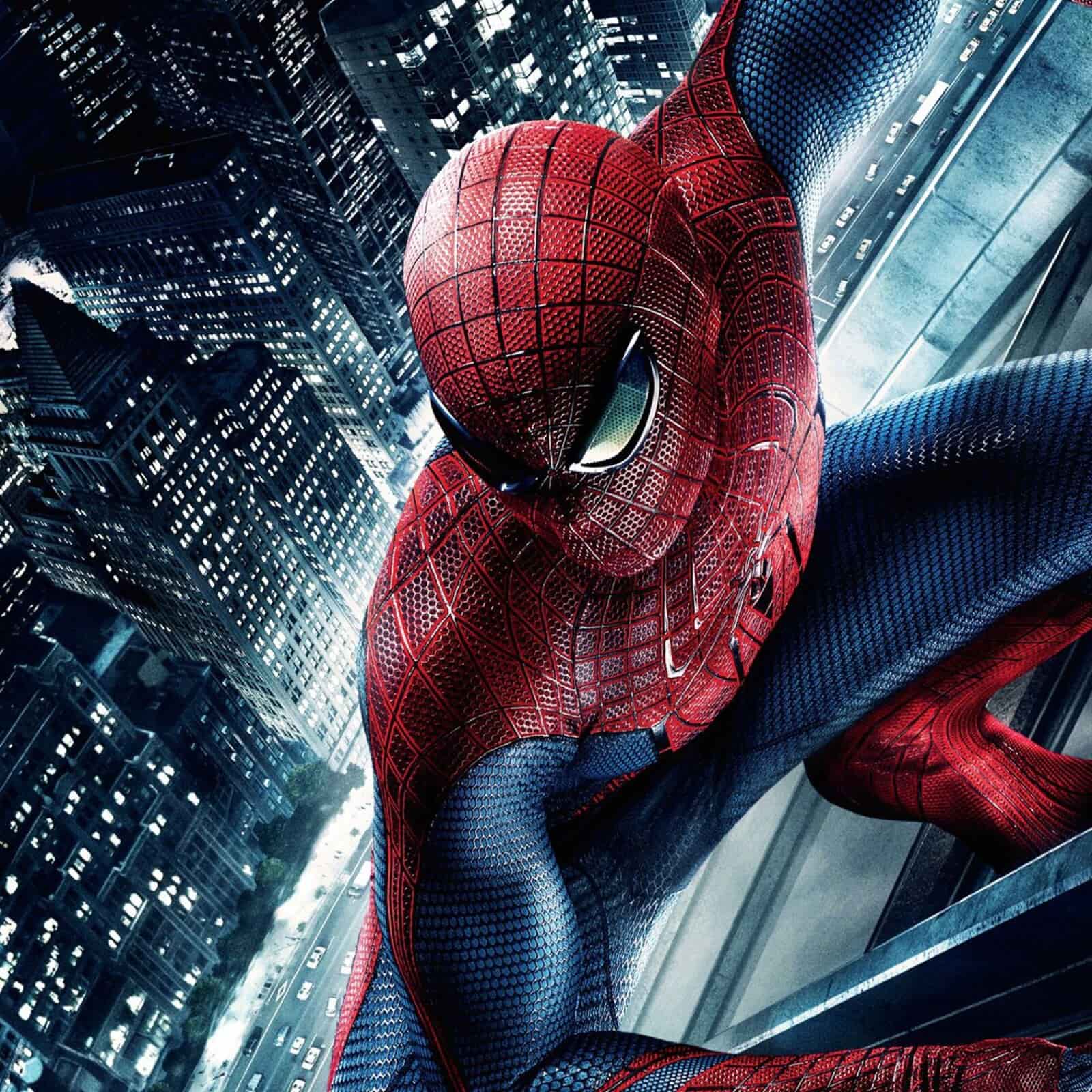 You’ll also find the original movies on SyFy, NBC, USA, Bravo, and E! apps assuming you have a pay-TV provider with those channels. Spider-Man: Homecoming & Spider-Man: Far From Home are only available for renting or buying at home. And rental prices begin at $3.

Share your favorite Spider-Man films in the comments below!