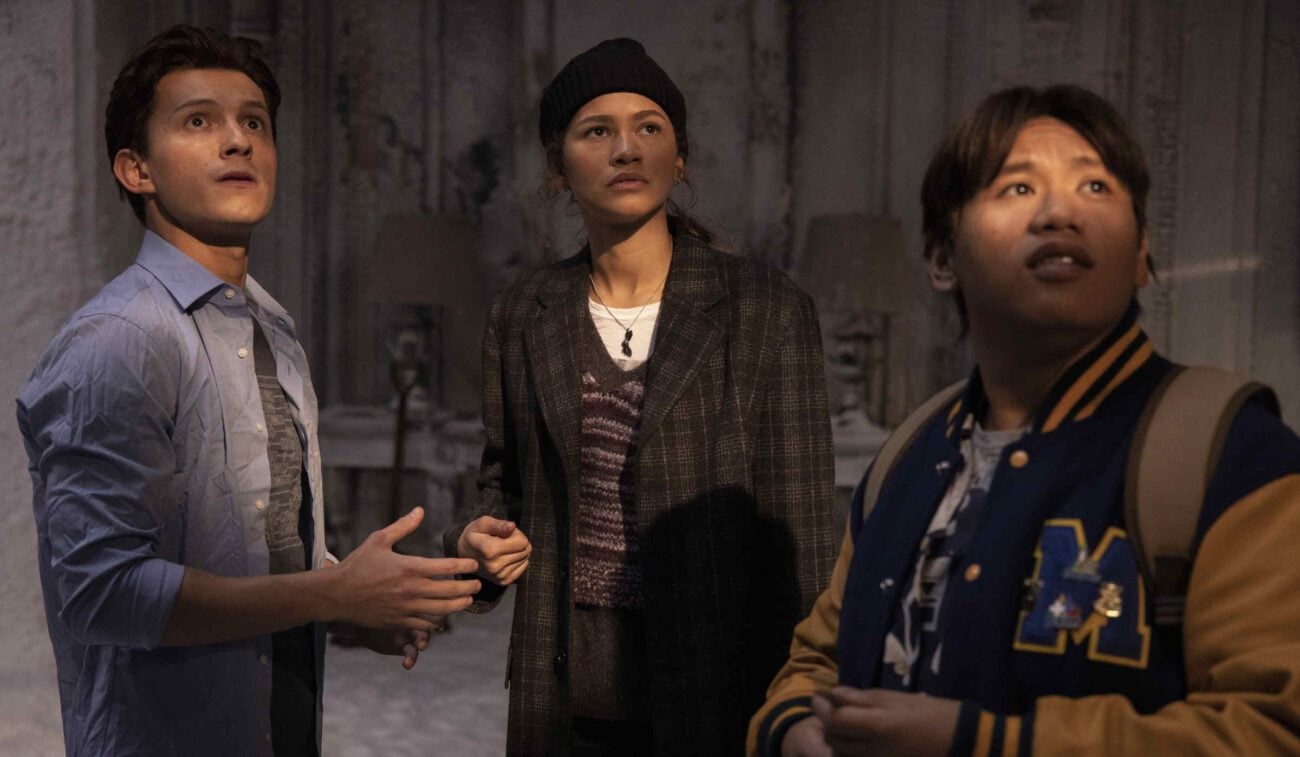 What is better than one Spider-Man? That’s right, you guessed it, three Spider-Men! Imagine three Peter Parkers fighting villains from alternate dimensions & universes. Well, luckily for you, Spider-Man: No Way Home is here and ready to provide that imagination with action-packed scenes. If you have no clue what I’m talking about, your next thought should be, “Where can I watch Spider-Man: No Way Home?”

The film was released in theaters on December 17th and has soared through the box office in ticket sales, becoming a favorite among Spidey fans. Spider-Man: No Way Home marks Tom Holland’s third Spider-Man film after 2017’s Spider-Man: Homecoming & 2019’s Spider-Man: Far From Home.

If you liked the previous Spider-Man sequels and are thinking, “Where can I watch Spider-Man: No Way Home? And what should I expect?” Well, let us tell you. 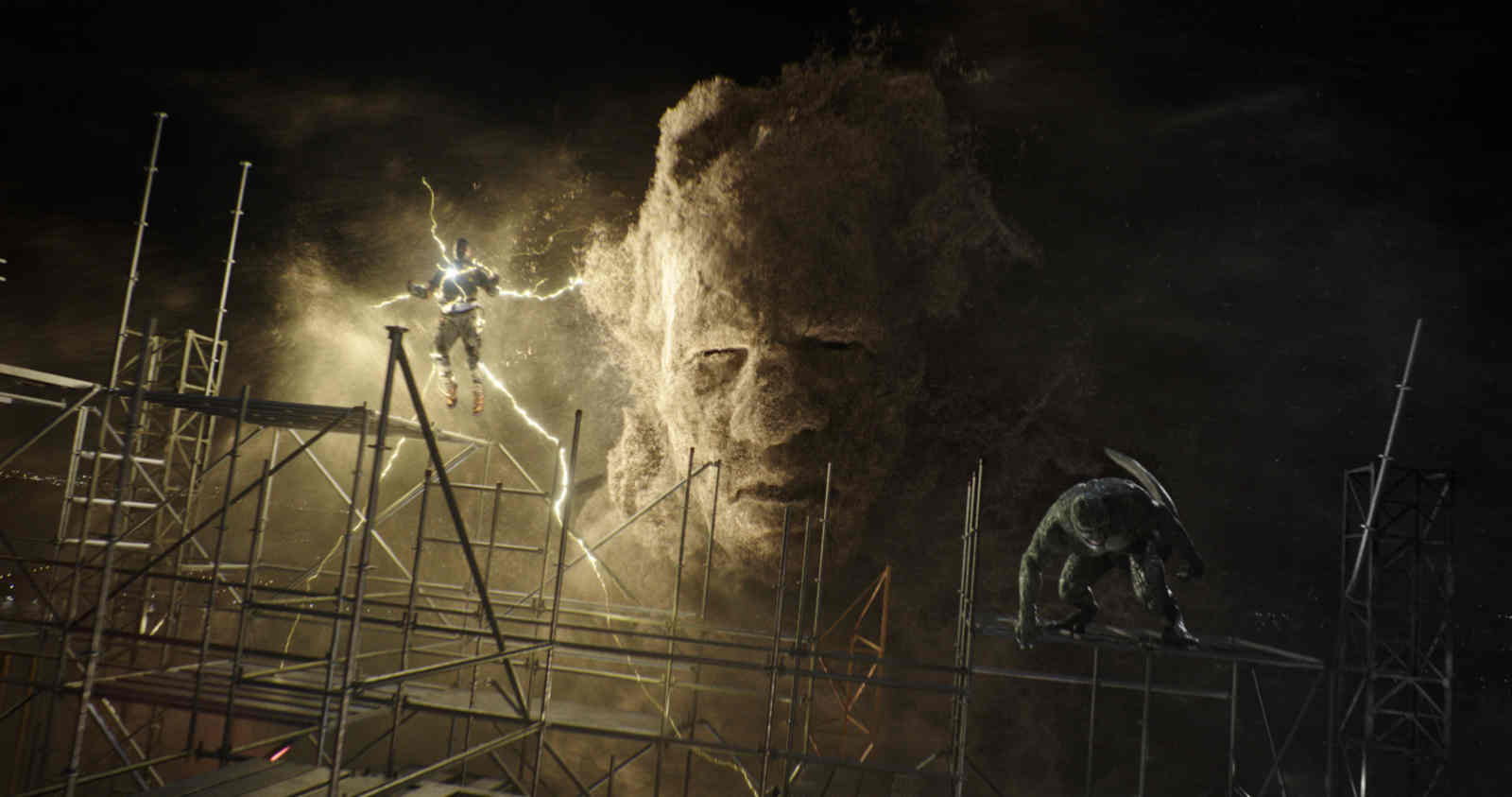 Spells, Villains, and Spider-Men ‘Oh my!’

In Spider-Man: No Way Home, J. Jonah Jameson (JK Simmons) reveals Peter’s identity to the entire world. Unfortunately, this secret doesn’t just affect Peter; MJ (Zendaya), Ned (Jacob Batalon) & Aunt May (Marisa Tomei) are all questioned and put under the spotlight. Peter becomes worried about his friends, knowing he has to do whatever he can to make things better.

To erase the memories of the entire population, Peter seeks out the assistance of Doctor Strange. While casting a spell to restore Spider-Man’s secret identity, an unforeseen consequence occurs. A gaping hole is created in the universe, allowing villains from alternate worlds to enter into the MCU’s Spider-Verse.

Peter is in charge of rounding up all the villains, but he doesn’t do it alone. Doctor Strange enhances his suit with magic, and MJ & Ned act as his tech support, using the internet to track down the villains. 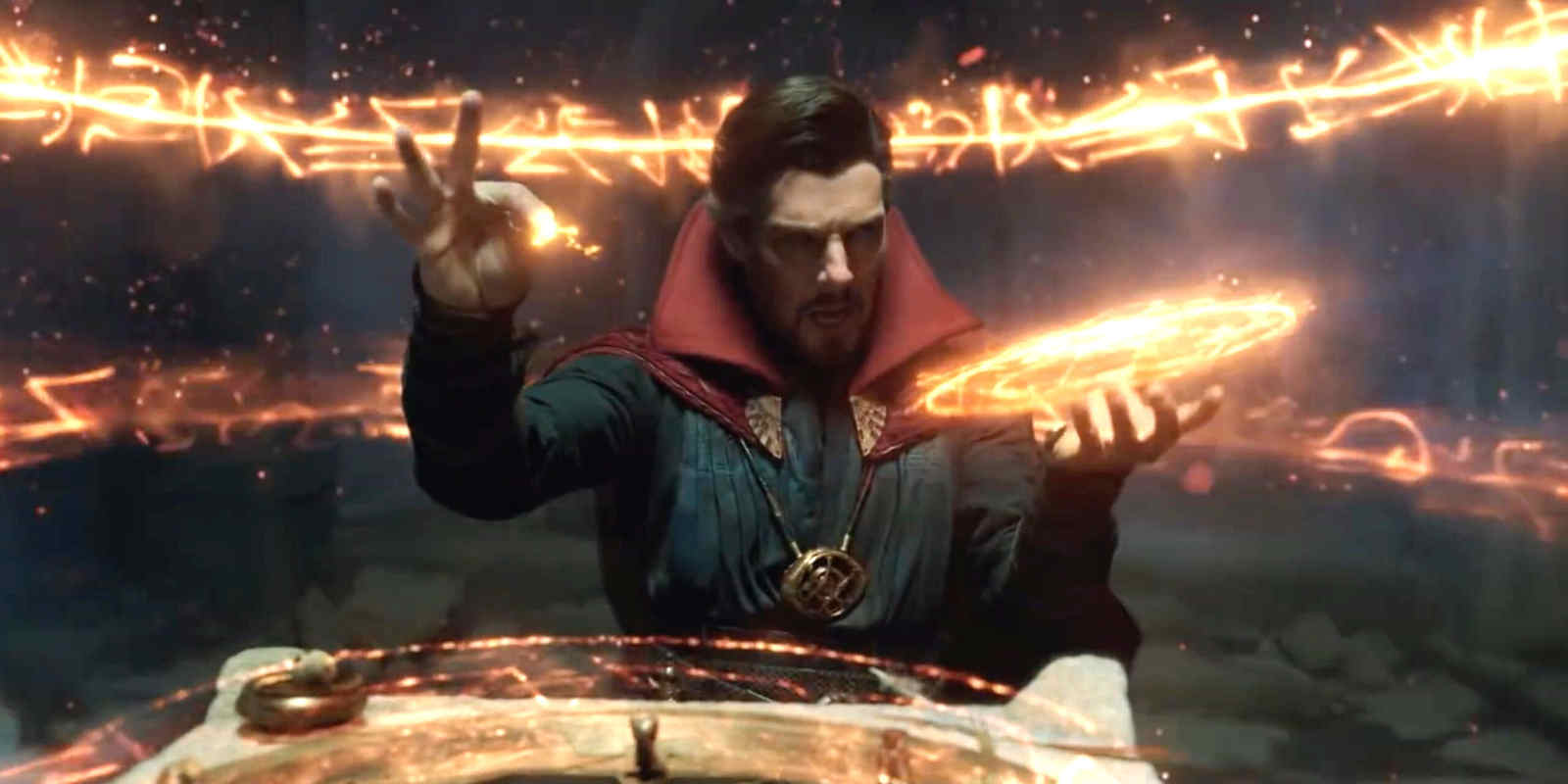 From there, many twists & turns arise, from stealing Doctor Strange’s spell to the arrival of two other Peter Parkers (Andrew Garfield & Tobey Maguire). Spider-Man: No Way Home is far from boring and perhaps the most intricate Spider-Man movie yet. 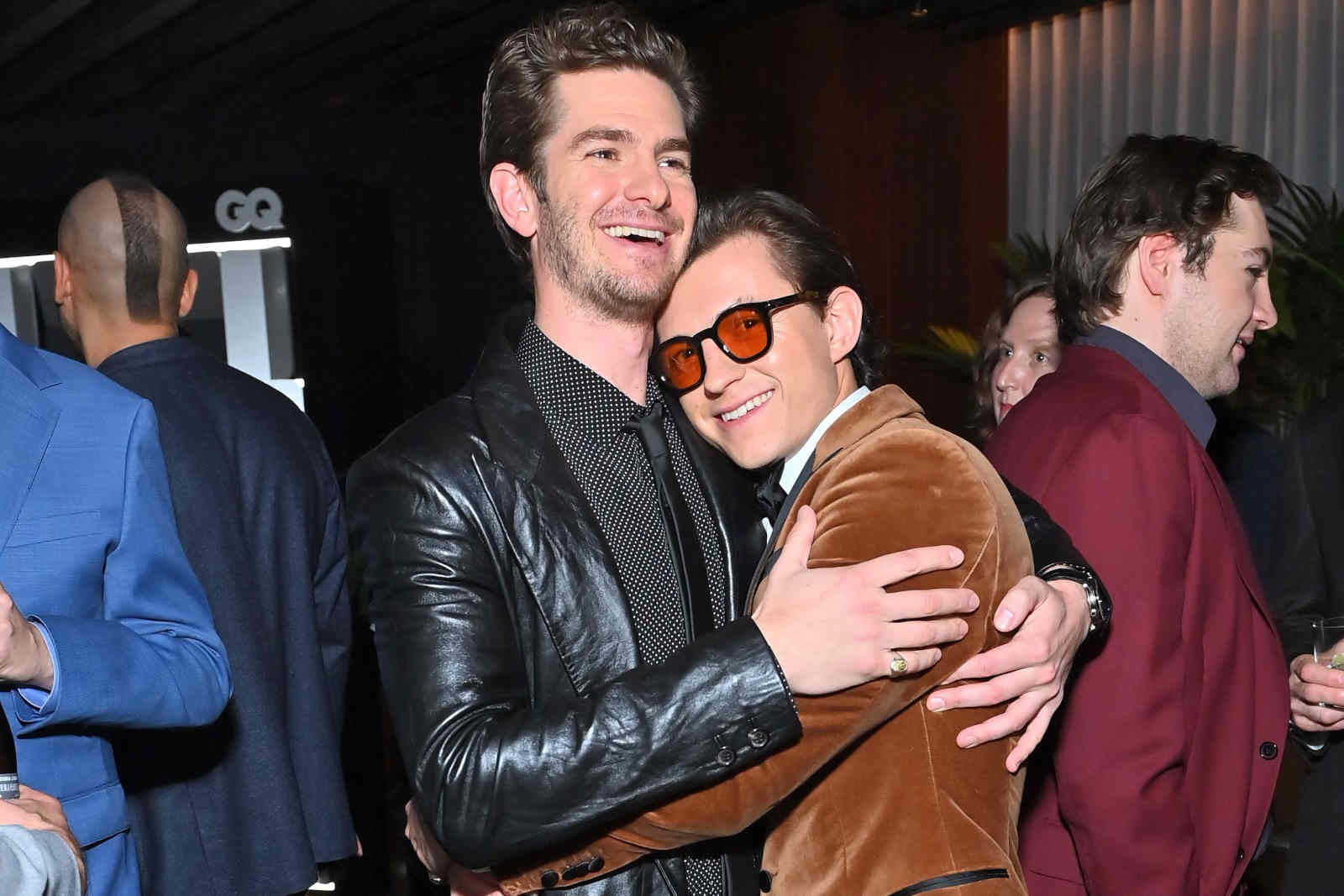 The Peter Parkers from alternate dimensions, played by Andrew Garfield & Tobey Maguire, enter the MCU universe at the same time as the villains. MJ & Ned orchestrate for the three Spider-Men to meet as they sense their brethren (Tom Holland) needs help defeating the bad guys. They bond over life experiences & losses, realizing they are connected in more ways than one.

In an interview with Variety, Andrew Garfield explained that this role enticed him due to the spirituality of the movie. There was a connection between the characters that resembled brotherhood and a deep emotional connection.

He explained, “That character is isolated in his emotional experience and physical experience. But what happens when that aloneness gets blasted open, and you come to realize that you’ve never been alone and there are other brothers going through the exact same thing? That’s a big spiritual journey to go on, man.” 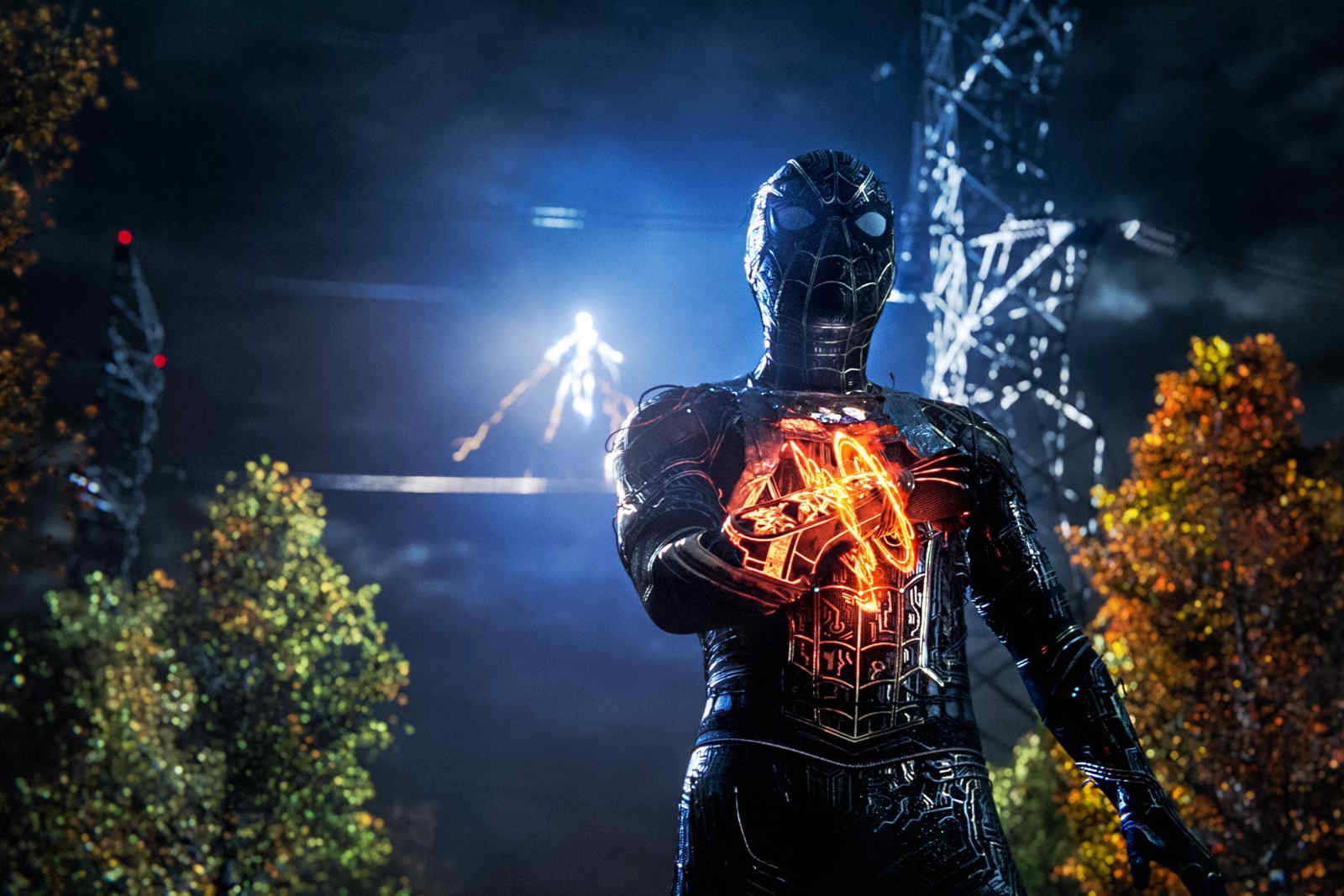 The trio fight together hoping to eliminate the threats of villains. Yet, at the end of the movie, difficult decisions must be made to keep Peter’s identity secret. Looking to know what happens next and thinking, “Where can I watch Spider-Man: No Way Home?” We got the answers for you. 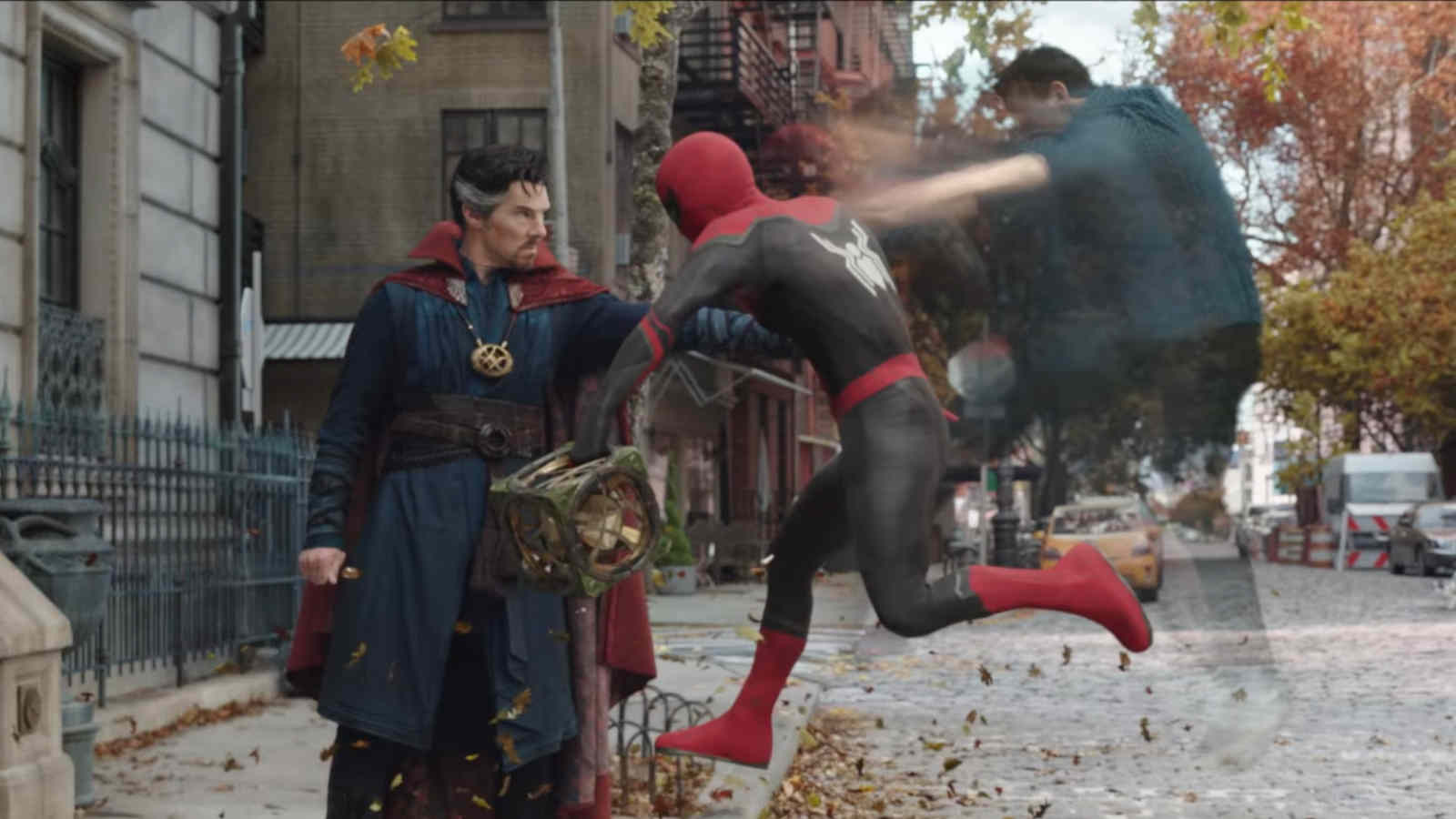 Where can I watch Spider-Man: No Way Home?

Grossing more than 1.5 billion worldwide, Spider-Man: No Way Home has become a ‘must-see’ feature. So, grab your popcorn and hit the theaters!

But if staying home is the plan, Spider-Man: No Way Home will be available to stream first on Starz. According to RadioTimes, The film will eventually premiere on Amazon Prime Video, Disney Plus & Netflix, and is already available to pre-order on DVD &  Blu-ray.