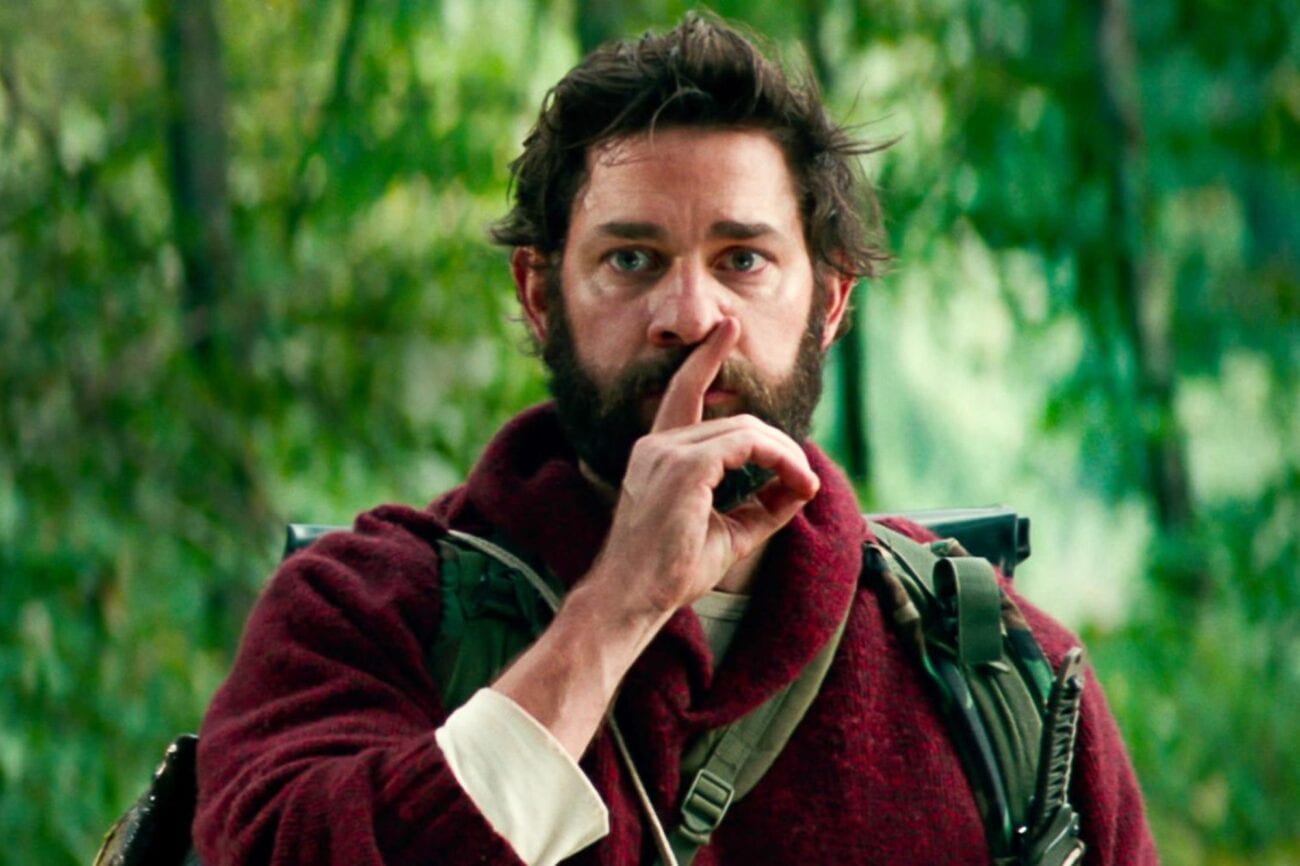 A Quiet Place is about to become a crowded place. The 2018 film is going to become the latest property to get the cinematic universe treatment. Entertainment Weekly reported that writer/director Jeff Nichols is attached to direct a third Quiet Place film that loosely ties to the events of the first two. We don’t think this is a good idea.

It’s unclear whether the third film will include characters from the original Quiet Place, but EW confirmed that it will be based on a premise by John Krasinski, who directed & co-wrote the first two installments. A Quiet Place Part III is tentatively set for release in 2022. 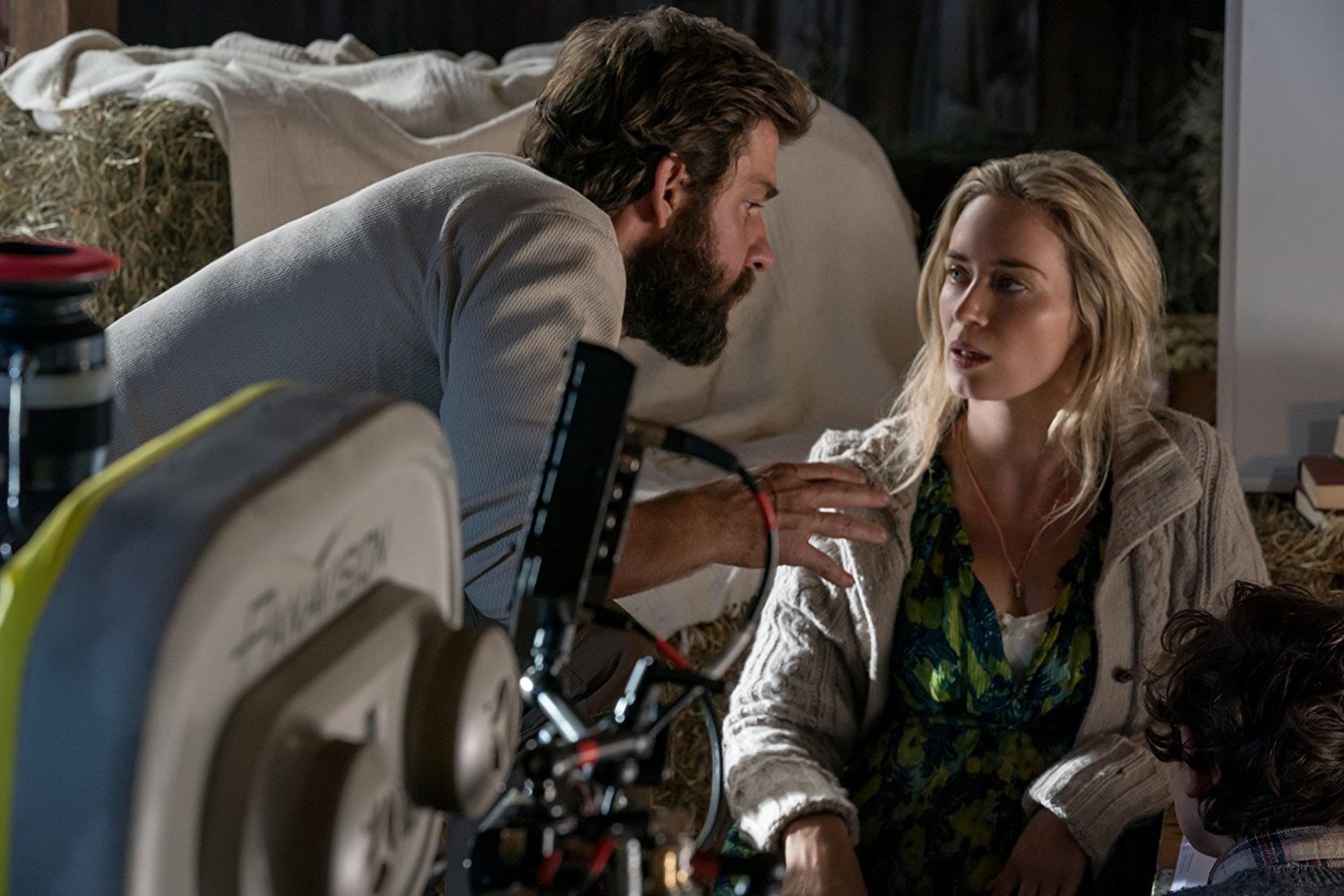 Krasinski talked about the expansion of the franchise during press for the second film. He revealed that he hadn’t considered making sequels during the first film, but is now fully committed to bolstering the lore of the Quiet Place universe.

“It’s interesting, I genuinely hadn’t thought about a second one when I was doing the first one,” Krasinski explained. “This time, when my brain started [posing] questions [about] what this would mean later on, I started to write down notes in case I could prepare myself for a third one.”

Krasinski’s interest in sequels and spinoffs makes sense. A Quiet Place was a massive hit, grossing over $340 million at the worldwide box office. The film received glowing reviews from critics, who praised Krasinski’s direction and Emily Blunt’s performance. But the originality was what made the film so appealing to begin with. 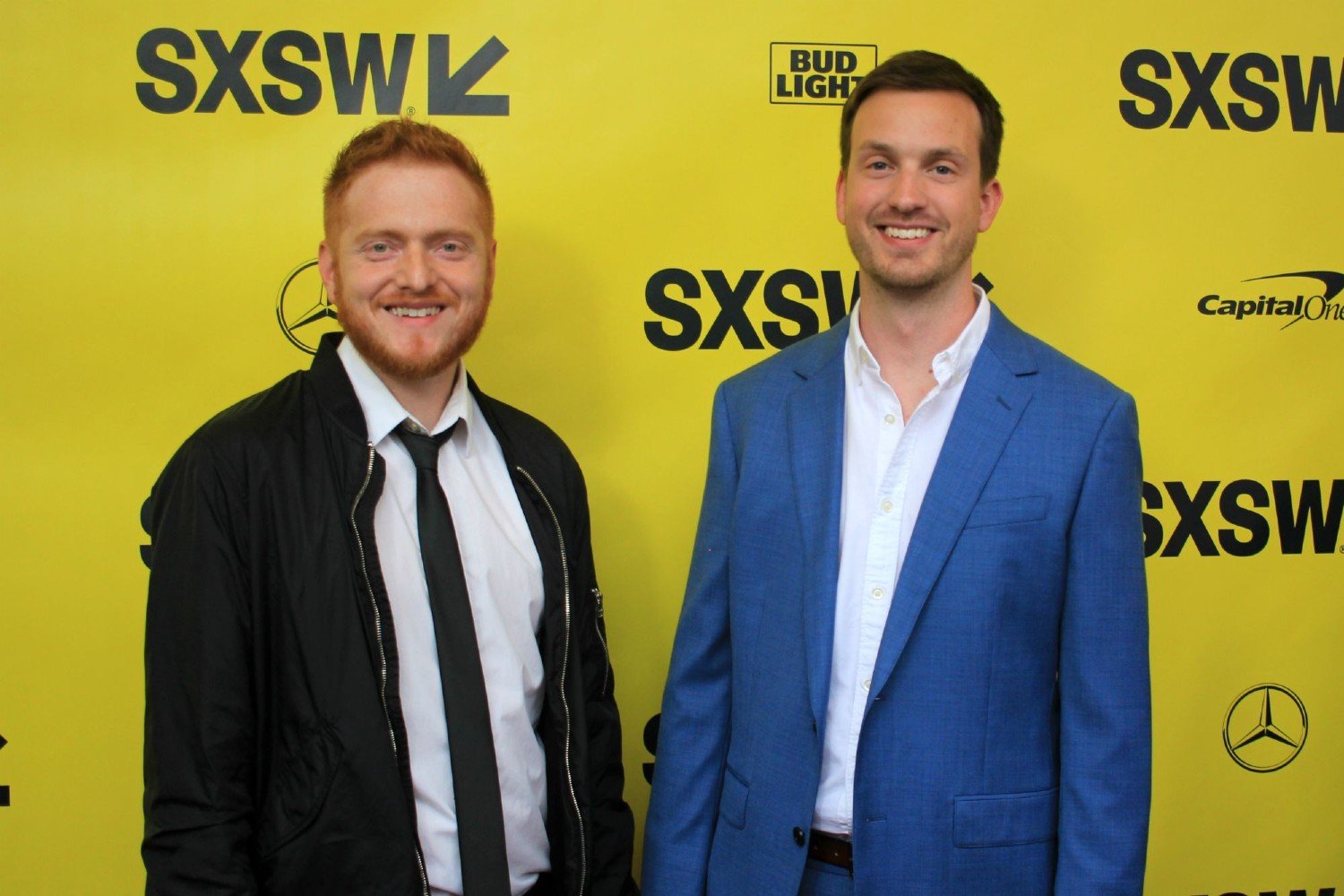 In a cinematic landscape where original ideas are hard to come by, A Quiet Place was a breath of fresh air. It was a high-concept horror film that was based on an original idea and featured a strong ensemble cast. It followed other high-concept hits like Get Out & Hereditary and proved that there was still a market for classic horror. The decision to make a cinematic universe around A Quiet Place cheapens its overall legacy.

That’s not even mentioning the fact that Quiet Place narrowly escaped the cinematic universe curse before it was released. Co-writers Scott Beck & Bryan Woodstold told /Film that they considered rewriting the script to be part of the Cloverfield franchise.

“It crossed our mind and we’d spoken to reps about that possibility,” Beck said. “We were actually talking to an executive there about this film, and it felt from pitch form that there might be crossover, but when we finally took the final script in to Paramount, they saw it as a totally different movie.” 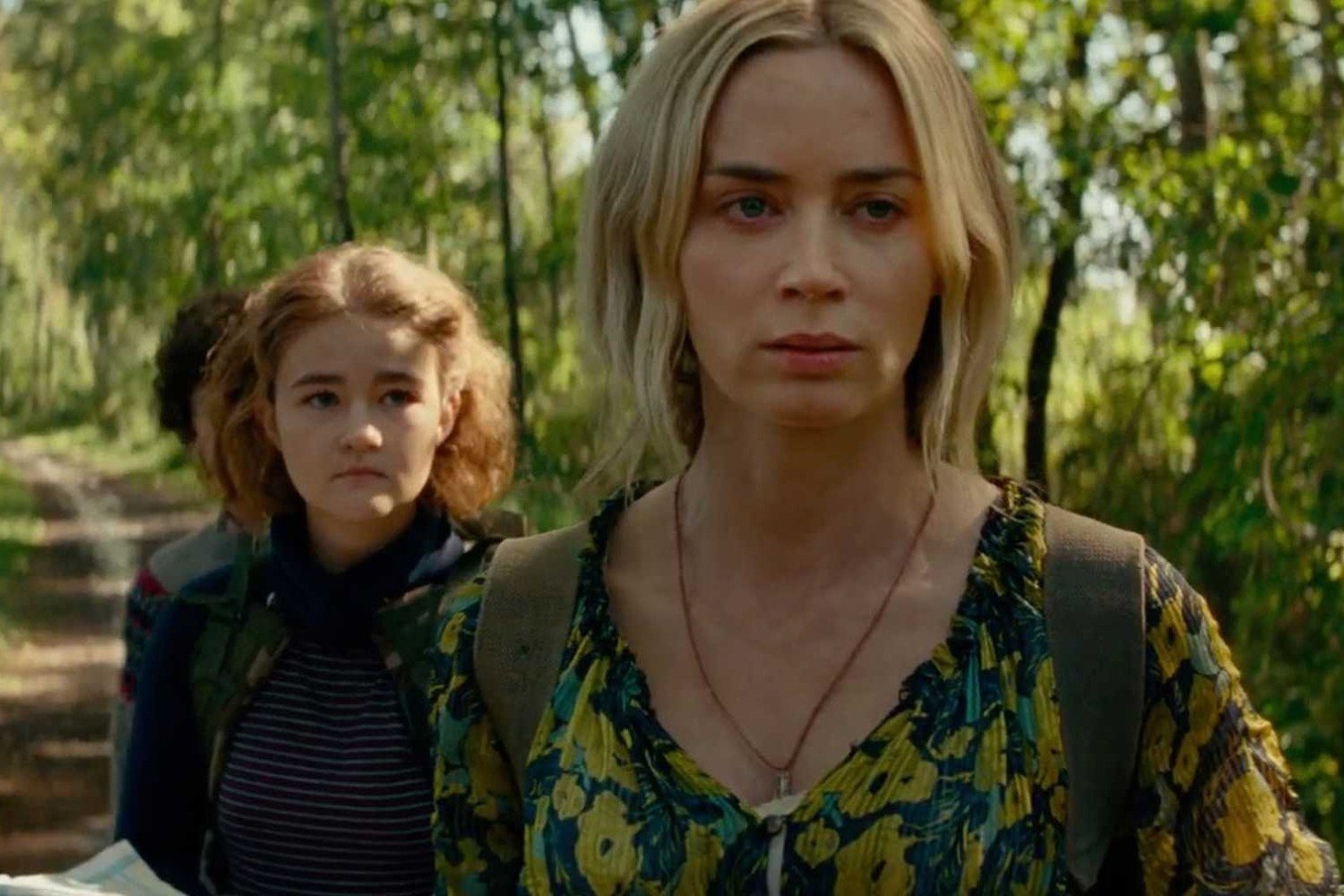 Curse of the cinematic universe

Cloverfield is a sterling example of a cinematic universe gone wrong. The first film was a solid found-footage outing, but producer J.J. Abrams decided to go the anthology route with the next few installments. 10 Cloverfield Lane was a spec script that was tooled to be a sequel at the last minute, and while the film mostly works, the clumsy nods to the first Cloverfield are the weakest parts.

Abrams pulled a similarly awkward stunt with The Cloverfield Paradox. This film was also an original script that was quickly rewritten to include Cloverfield easter eggs, and the result was a horrid release that was panned by critics & audiences. This practice of forcing cinematic universes into existence has virtually ruined the Cloverfield brand, and the same outcome is very possible for Krasinki and the Quiet Place team. 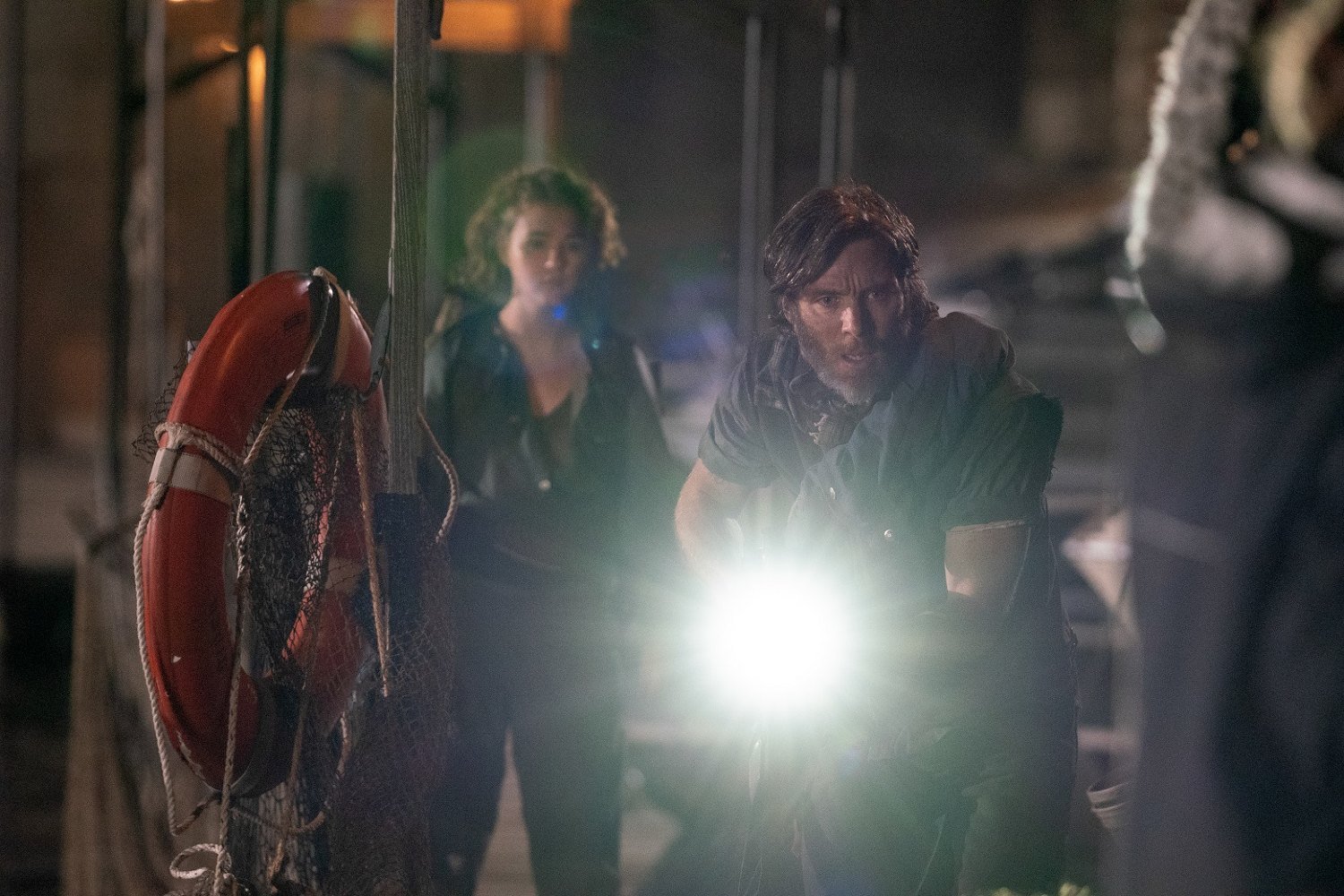 It would be a shame to see them fall into the same flawed structure they avoided when they decided to make A Quiet Place a non-Cloverfield release. It sounds like Krasinski has a more concise vision than Abrams, but the bar for quality control gets lower with each subsequent release, and it sounds like he intends to make quite a few Quiet Place sequels.

A Quiet Place Part II was originally set for release on March 20, 2020, but was delayed due to the coronavirus pandemic. It has been given a new release date of April 23, 2021. Critical response to the film was mostly positive. Let’s hope it’s not the last time. 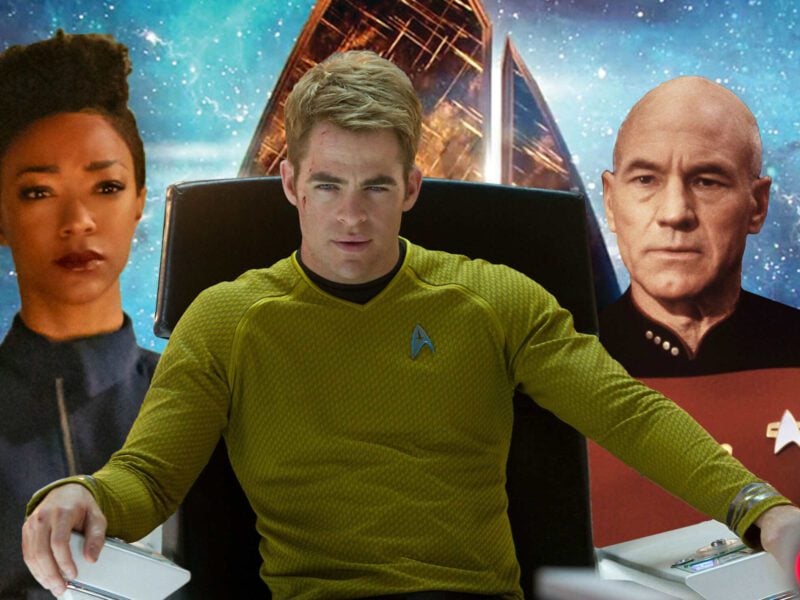