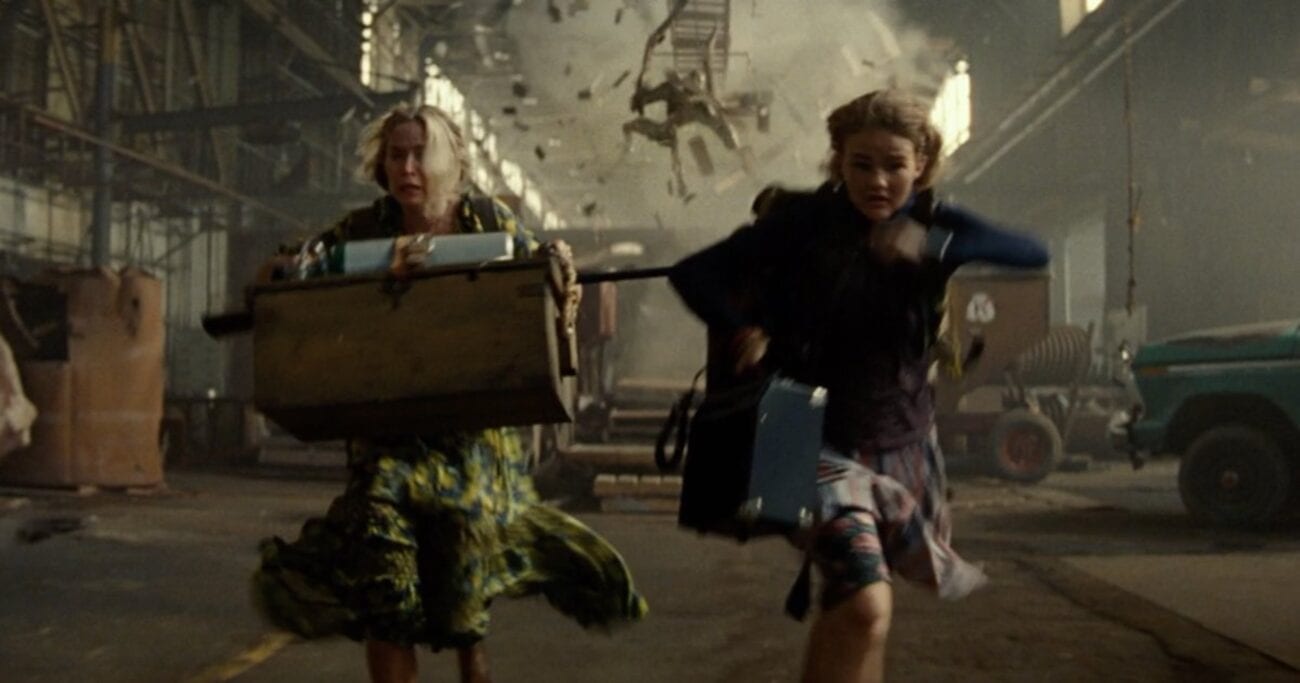 ‘A Quiet Place Part 2’: How did the monster change between movies?

A Quiet Place: Part 2 is officially here in the world, existing as it ever does. With the existence comes more insight into the mysterious monsters with excellent hearing from the first film. While we’ve discussed whether or not A Quiet Place was ever worth the hype to begin with, the sequel does provide some more answers as to those largely unseen creatures.

So what important information about the creatures did we learn in A Quiet Place: Part 2? What changed between the first movie & the second movie in the burgeoning franchise? Is it cool or is it stupid? Well, it’s time to dive in and find out about the new information on the monsters. Just try not to make too much noise. 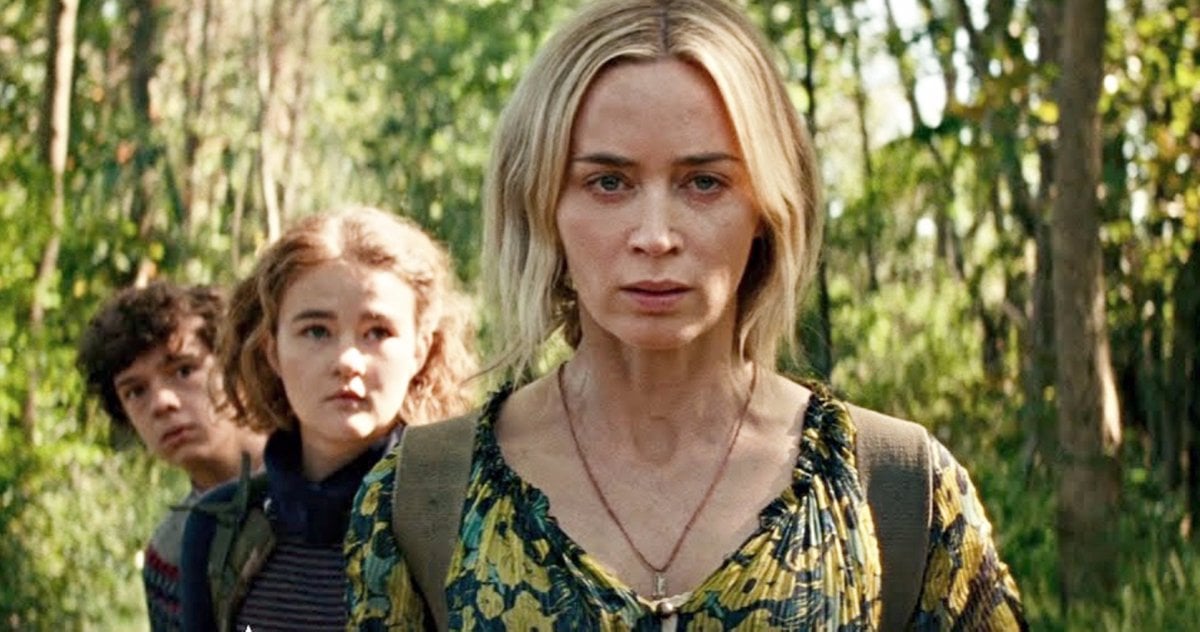 Remember the monster named for the Dungeons & Dragons character in Stranger Things? The creatures from A Quiet Place: Part II, largely unseen in the first movie, have a similar vibe. They have razor sharp claws & teeth with a sturdy outer shell that can open to reveal a gigantic ear. It’s the ear that gives them their astute hypersensitive hearing, though, apparently, they are unable to see.

Despite being bulletproof, however, they are vulnerable when in the vicinity of a high pitched noise, like the sort that Regan Abbott’s (Millicent Simmonds) hearing aid emits. It’s the main part of the sequel movie, getting her somewhere so she can broadcast the frequency so that survivors can battle the aliens. It’s key because the high amplified sound allows for the aliens to be killed. 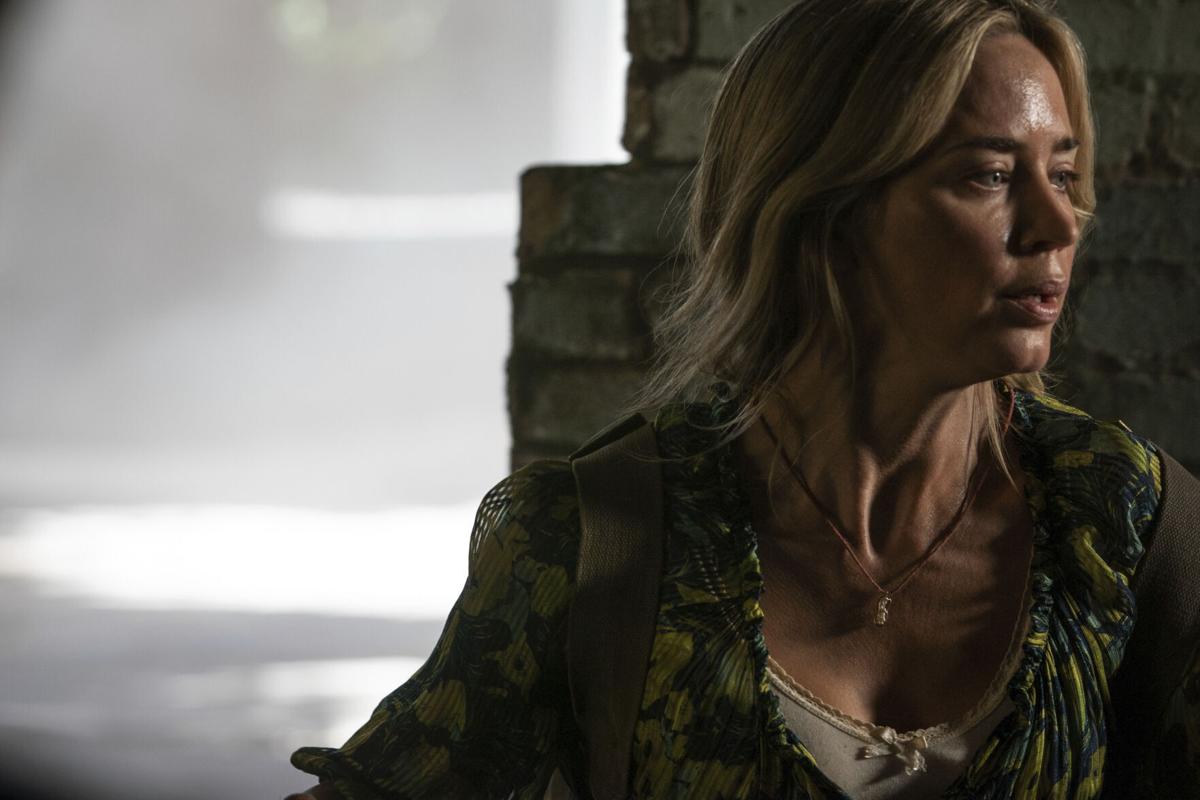 Wait, this happened in Signs

One thing that carried over between the first & second movie is that the monsters in A Quiet Place don’t like water. Rushing water is used to hide noises of the Abbott family like when there needs to be a conversation or they need to disappear off the monsters’ radar so to speak. It’s not just natural rushing water either. Any sort will do, in the sequel, we see Emily Blunt’s character set off the sprinkler system.

In addition to all of this? The aliens can’t swim. Is it as stupid as the water allergy that was present in Signs? No. But, dude, why invade a planet that is mostly made of water. Why come to a planet that’s covered in 70 percent water? The aliens cannot swim and seem to sink almost immediately.

So, well, no one said they were smart. Just had really good hearing. But, seriously, can we stop with aliens who can’t deal with water ending up on a planet almost covered with it? Because why come here?! Mars is like right there if you don’t want a planet with active running water! 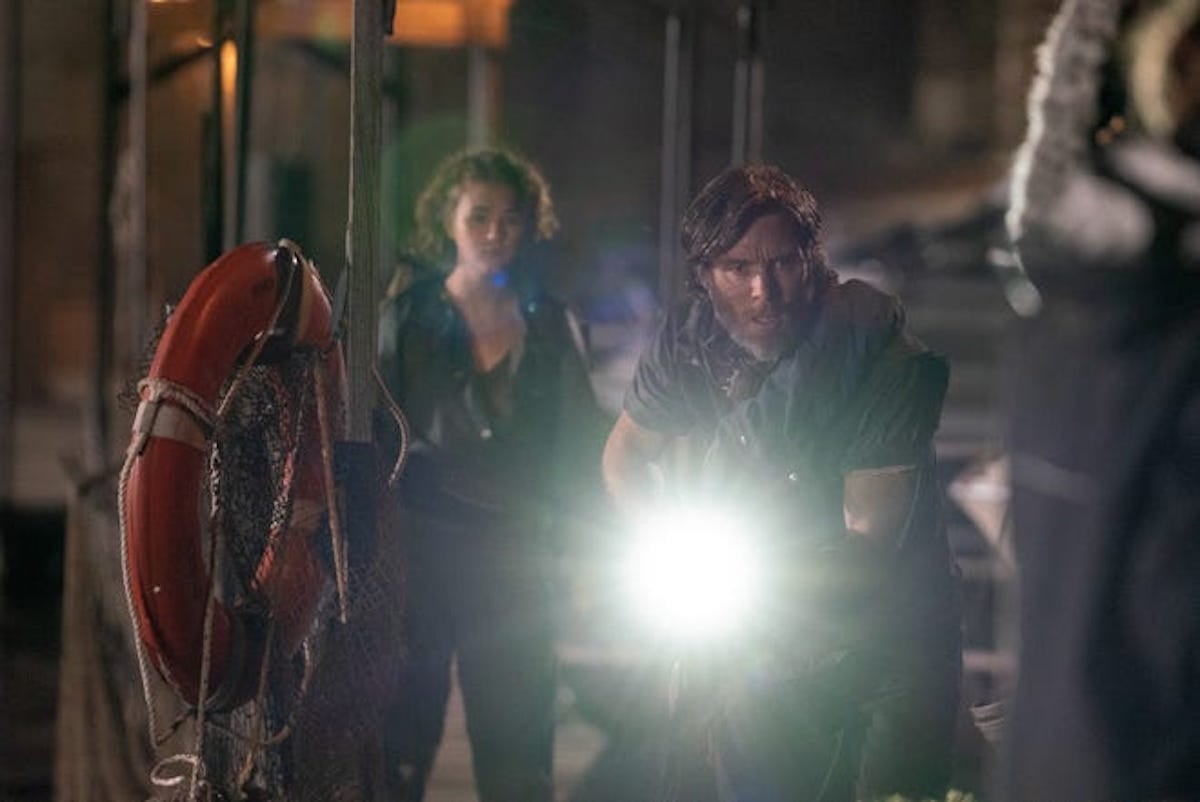 The thing about monsters in horror movies is that, well, less can be more. The monster is creepier the less we know about it. That’s what made most of 2018’s A Quiet Place work. The monsters were unknown. All we knew was make a sound and you were dead. And that was terrifying in & of itself, way more terrifying than getting knowledge about the monsters in the sequel.

In fact, it kind of ruined the mystique of them. Revealing too much just kind of ruins it. Again, it happened in Signs. After all that build-up? It’s just a disappointing reveal. The focus should have been on the human characters rather than just what ultimately feels like a sort of rote thriller/action flick with horror elements in A Quiet Place: Part 2.

What do you think of the reveals about the monsters in A Quiet Place: Part 2? Sound off in the comments below and let us know!