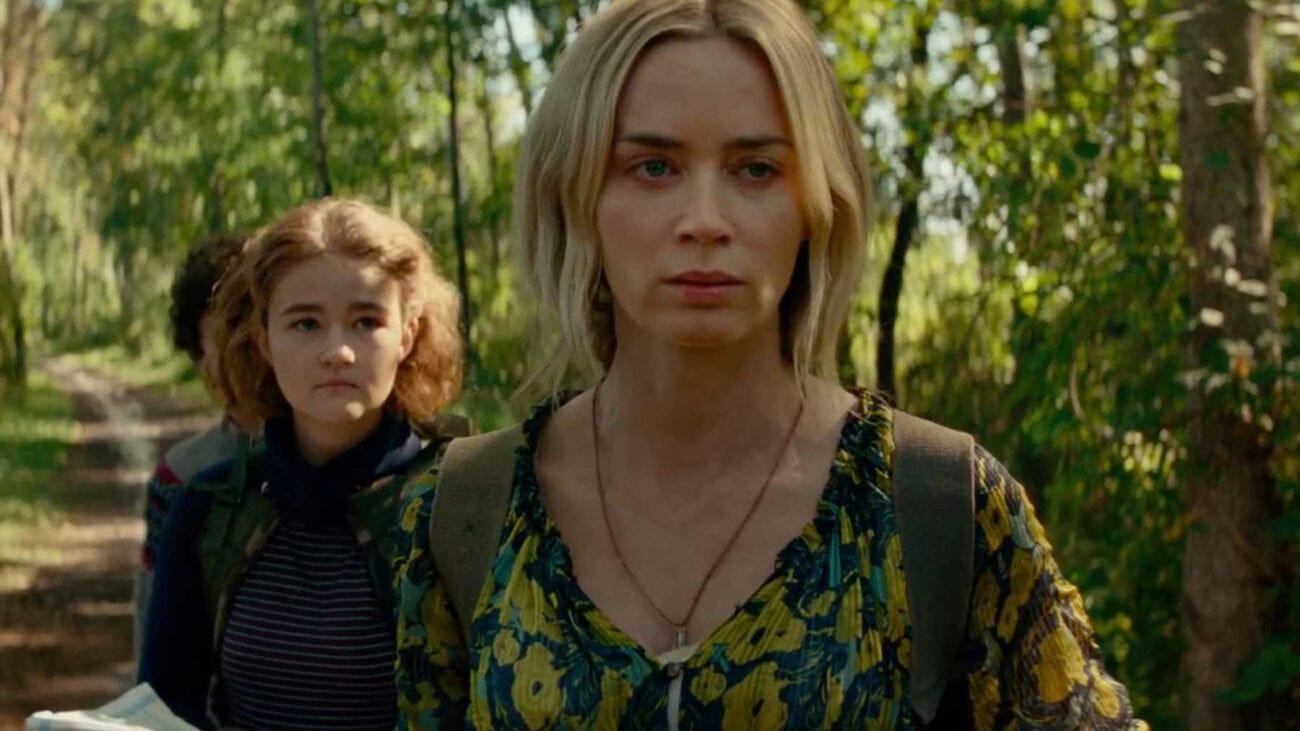 ‘A Quiet Place Part II’: Can you stream the new release today?

We’ve all been waiting to see the Abbott family once again in the upcoming sequel, A Quiet Place Part II, for quite some time now. These days, the majority of new releases are heading straight to streaming platforms like HBO Max or even Disney+. Keep reading to find out when & where you can watch the new thriller written & directed by John Krasinski!

Of course, there’s always the traditional method of simply heading to your local theater. Today, A Quiet Place Part II will be showing in most theaters! However, if you want to avoid going to the movies and would like to watch the new release at home, you might have to wait. 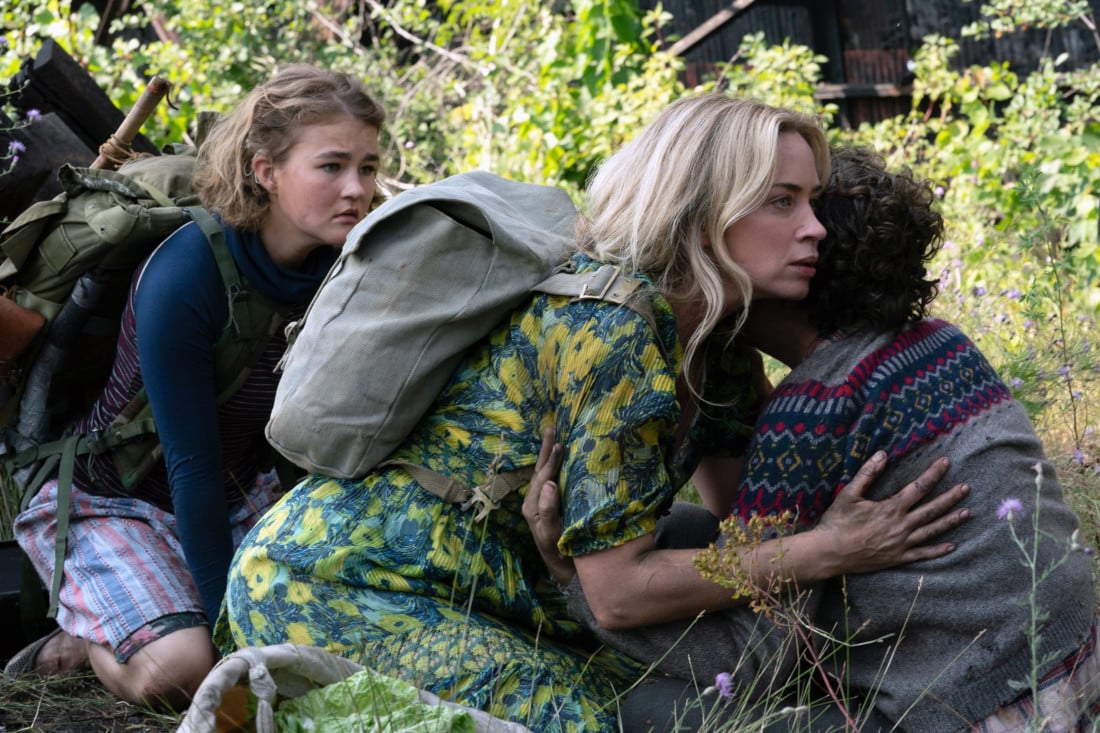 Where to stream A Quiet Place Part II

Many previous new releases such as Soul & Mortal Kombat went straight to streaming services the same day as they hit theaters. Yet, it seems like Paramount has decided to delay the film’s streaming availability. 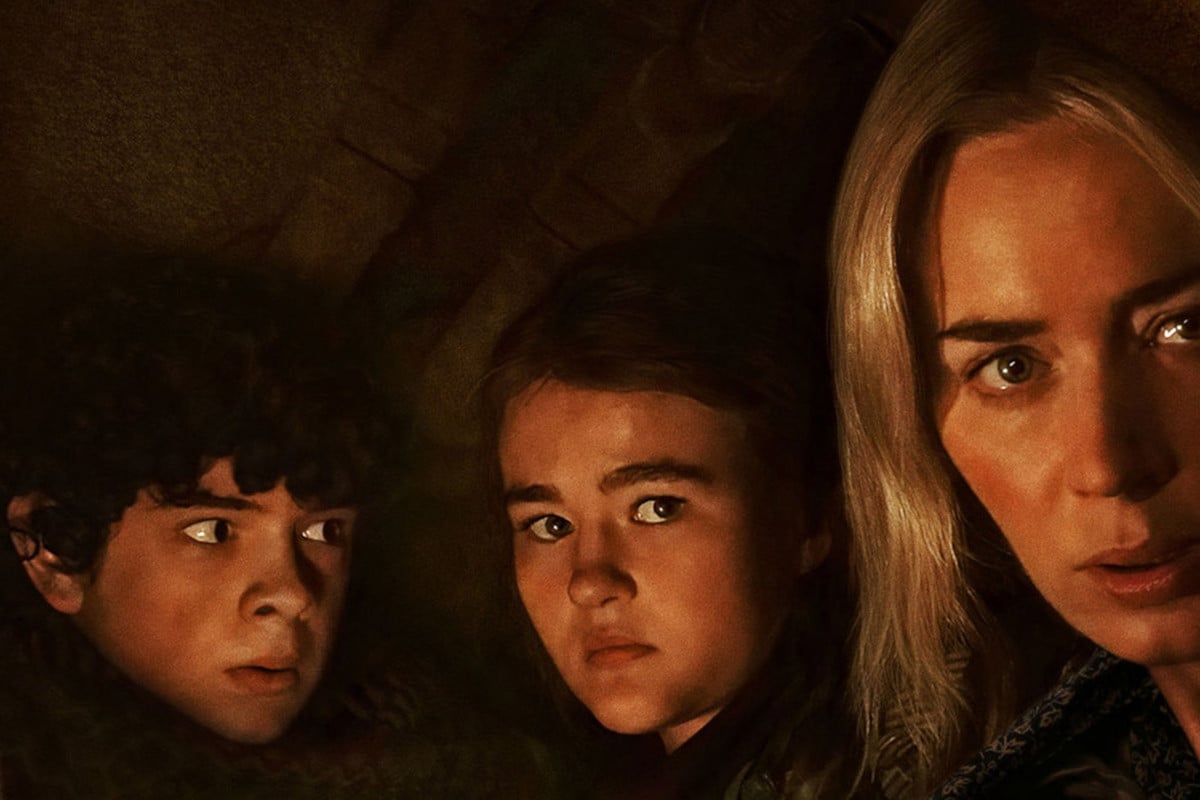 After its theatrical forty-five-day run, Krasinski’s latest film will be available to stream from the comfort of your own home. We’ve already waited this long for the sequel, what’s another forty-five days?

Although Paramount has yet to release an official date for the film’s release on Paramount +, it seems like after A Quiet Place Part II has its theatrical run, the film should be released on the streaming service around July 12th, 2021. 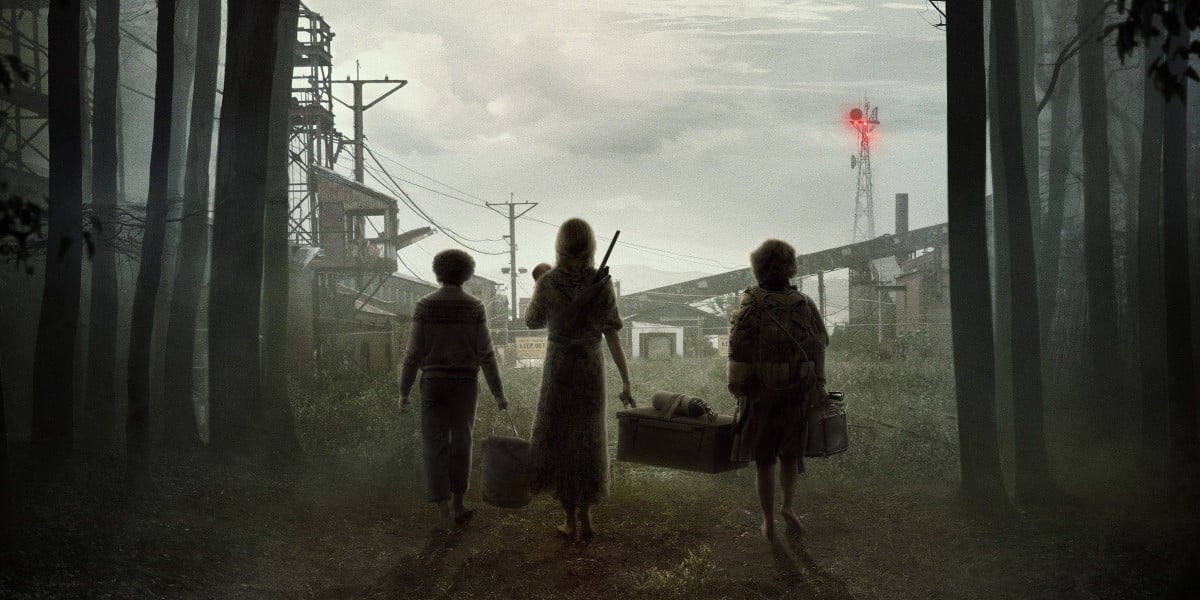 Paramount + offers two different subscription plans which will give you access to the long-awaited monster flick! They offer an affordable plan which is priced at $5.99/month or $59.99/year. This plan will feature commercial breaks but still lets you watch plenty of shows, films, live news, and sports.

Their premium plan is $9.99/month or $99.99/year. This premium plan includes no commercials; however, live television programming, such as news & sports, will still have commercial breaks.

Starting June 7th, Paramount + will start to offer an “Essential plan” which is priced at $4.99/month. This new plan will still have commercial breaks but will not give you access to the live CBS station. As of June 7th, the Essential plan & the premium plan will be the only two subscriptions available for new customers. 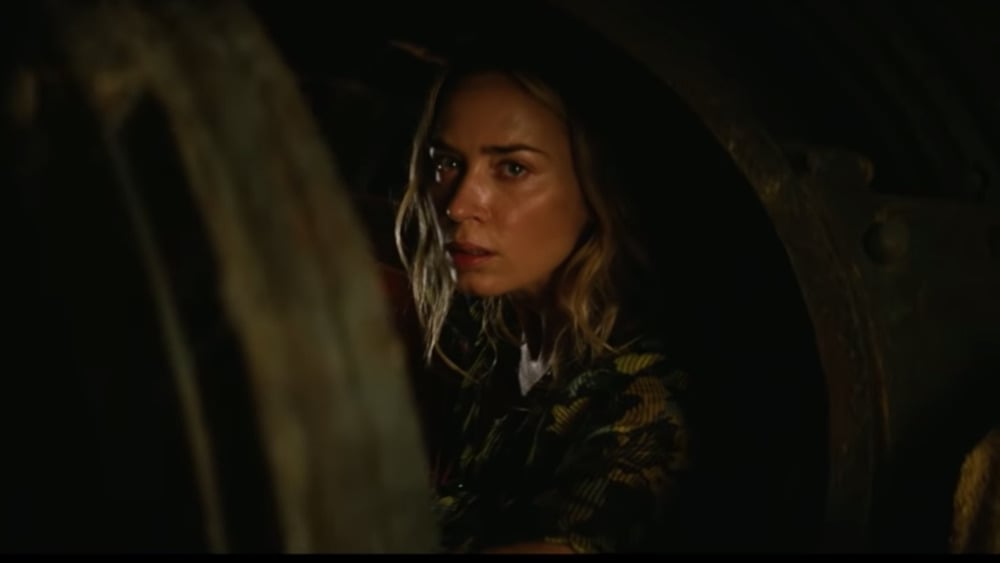 Where to watch A Quiet Place

If you’re looking to have a refresher and rewatch the first installment of the franchise, A Quiet Place (2018), there are a few services to choose from. The first film is available to buy or rent from Amazon Prime, Itunes, Youtube, and Google Play.

Unfortunately, A Quiet Place isn’t available on Netflix yet. If you’ve got the extra dough, sign up for a premium Hulu + Live TV or Sling membership! These are the only two streaming platforms that offer access to the original 2018 horror film. 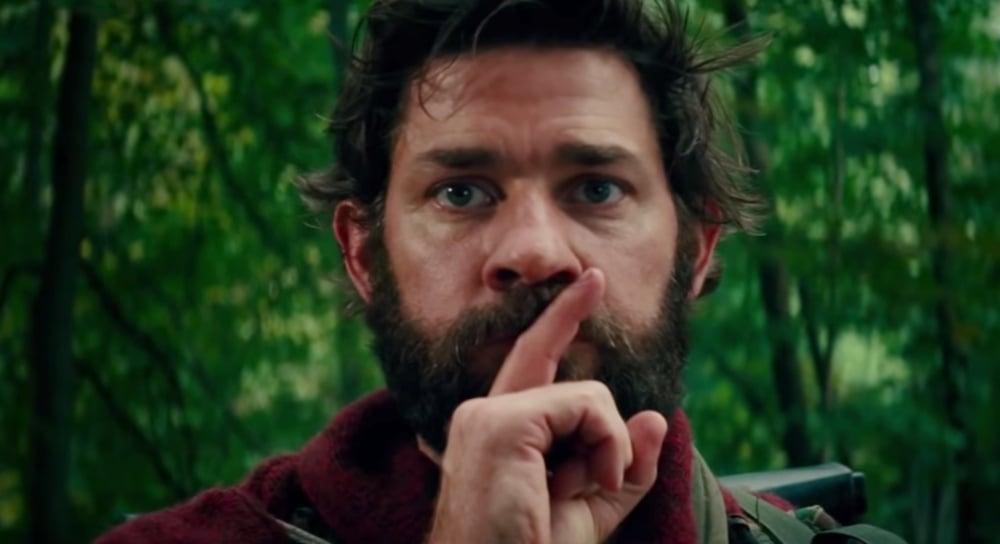 What to expect from A Quiet Place Part II

The latest film will follow the story immediately after the ending of its 2018 predecessor. It will be a struggle to watch the Abbott family’s fight for their survival without the presence of their father. Emily Blunt will return in her role as Evelyn, the tough-as-nails but loving mother.

We can’t wait to see who the brilliant actor Cillian Murphy will be portraying in the newly released sequel! The character has been revealed to be a family friend of the Abbotts; however, not much else is known. Hopefully, he will help the family in their struggle to survive.

Additionally, it seems that the blind hyper-sensitive monsters won’t be the only terrifying creatures in the new film. It’s been hinted that there are even more sinister creatures lurking in the dark.

How ready are you to watch A Quiet Place Part II? Are you heading to the movie theaters ASAP or are you sticking it out at home? Let us know in the comments below! 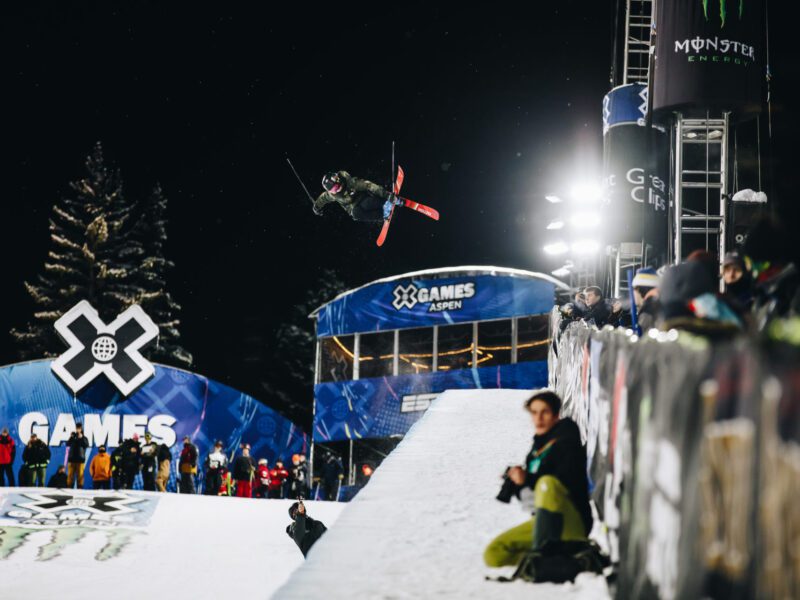 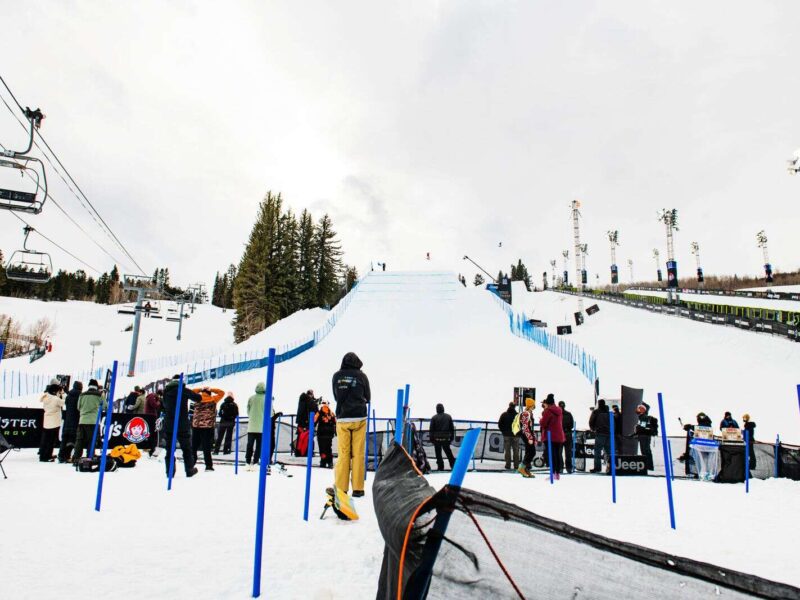 Watch ‘x games Aspen’ (2022) Free Online At home: Where to Stream on Reddit