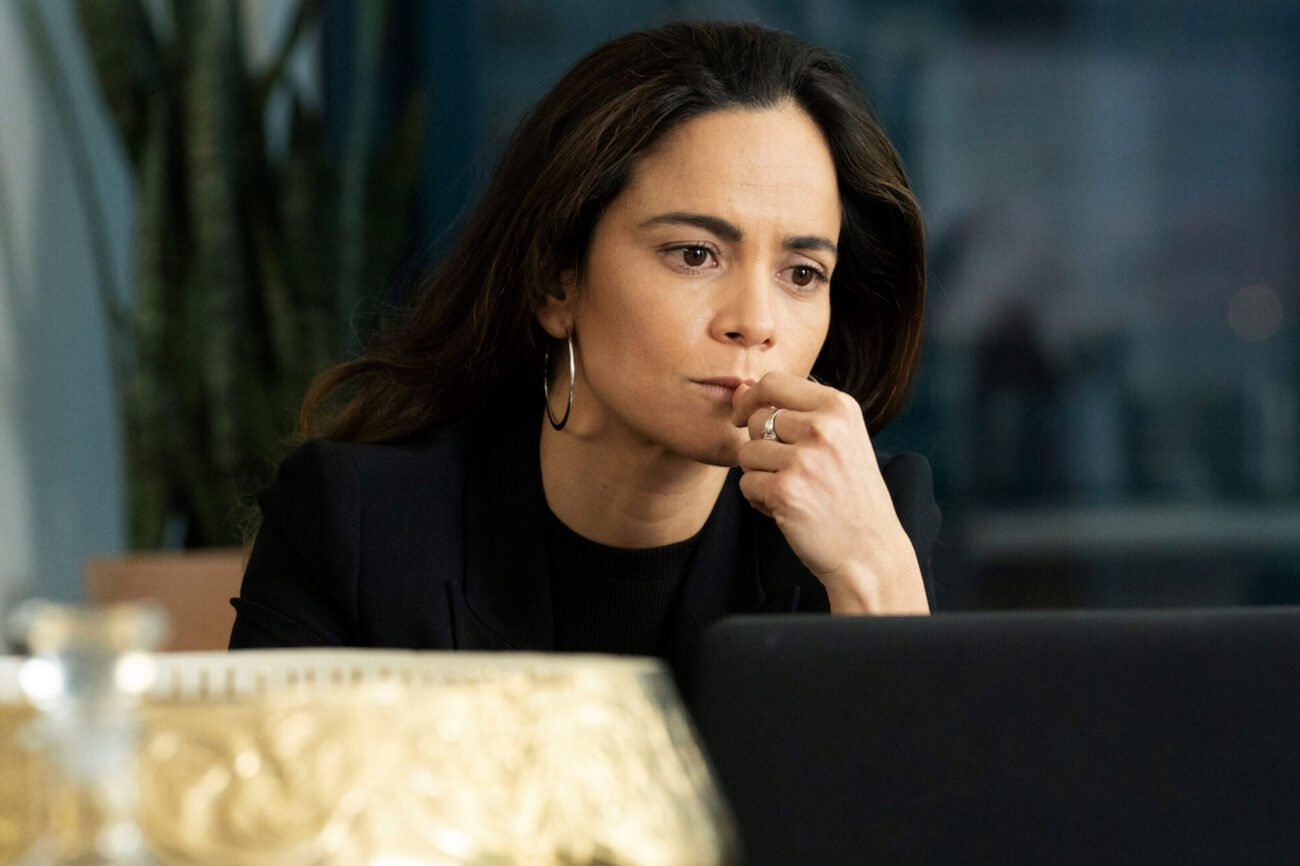 Are you ready for the final season of Queen of the South? After four incredible seasons, the show has decided that its fifth season will go out with a bang! The show focuses on the fiery Teresa Mendoza (Alice Braga) who ran away from a Mexican drug cartel to actually become the “Queen” of America’s very own drug cartel.

Queen of the South is actually an adaptation from Arturo Pérez-Reverte’s La Reina del Sur and has become a force to be reckoned with. From being deep into the drug cartel to finding love, could Teresa Mendoza finally get her happy ending? 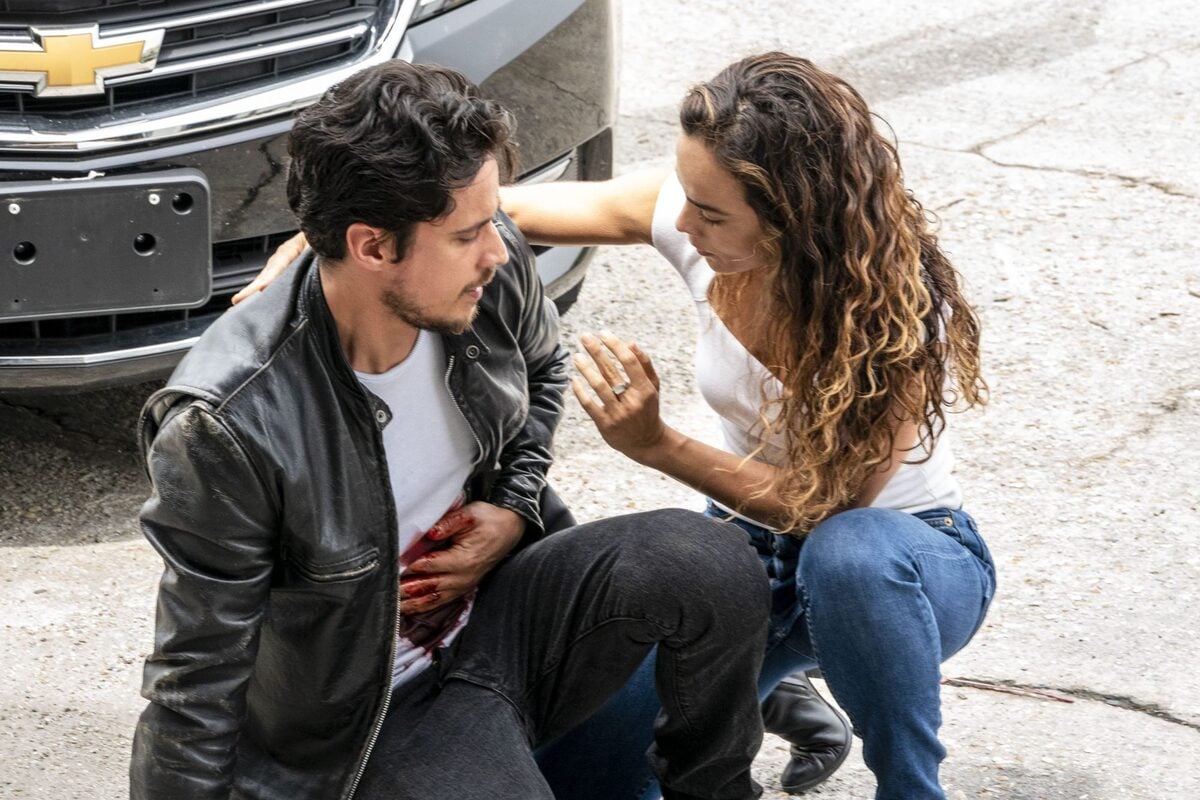 The ending of season 4 was as thrilling as it gets – James Valdez (Peter Gadiot) survived and told Mendoza: “They’re coming for you”, did we really think he was bluffing? And is James back for good?

Co-showrunner Ben Lobato told EW: “It was so great to hear about how much fans missed James.” (derr!) Lobato also explained that we’ll finally discover why he was really away. 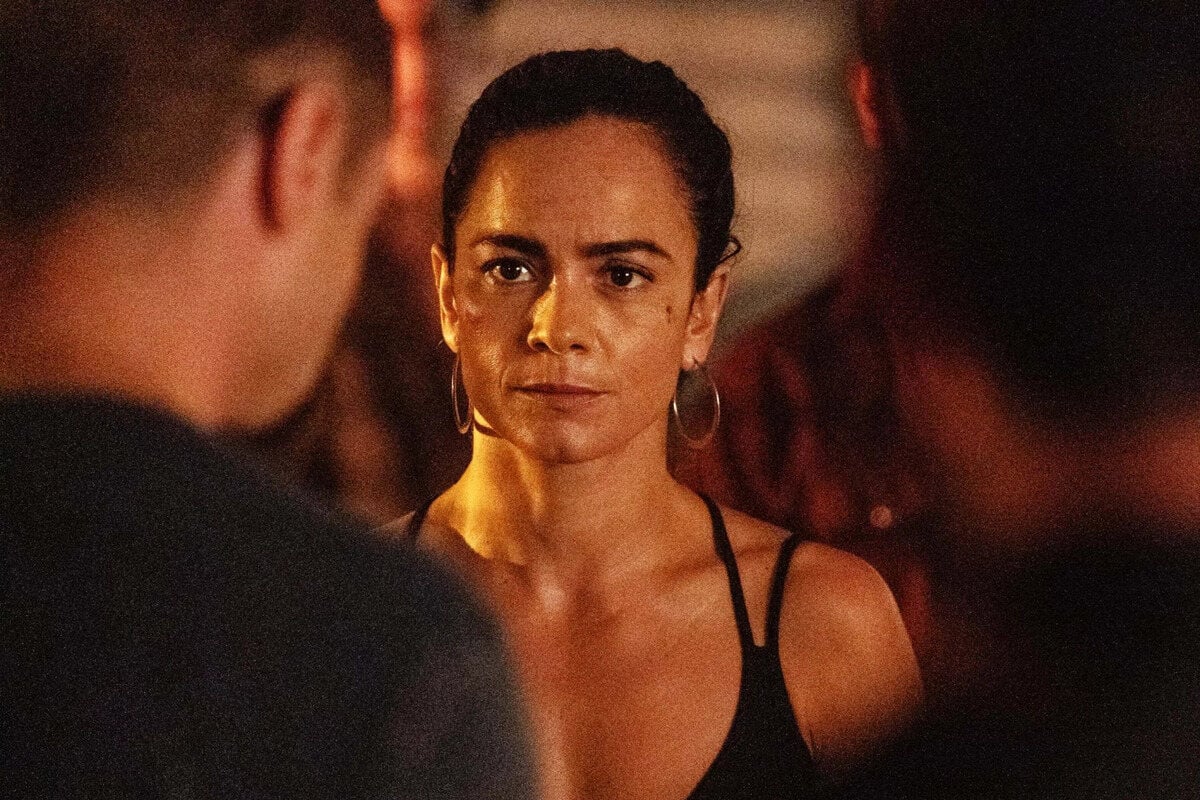 And just when we thought all was well again, we can’t forget about Javier’s (Alfonso Herrera) excruciating death by fire. Herrera confessed: “I always knew that my time on the show would be for one season . . . Javier has committed so many errors. He doesn’t use his head, instead he acts from his gut.”

By the end of season 4, we also left Teresa Mendoza at a crossroads with no way out. Lobato explained to EW: “Tony’s death really is a catalyst and a turning point for her. This is now arching for her towards the one thing that we’ve all been waiting for, which is for her to become queen.” 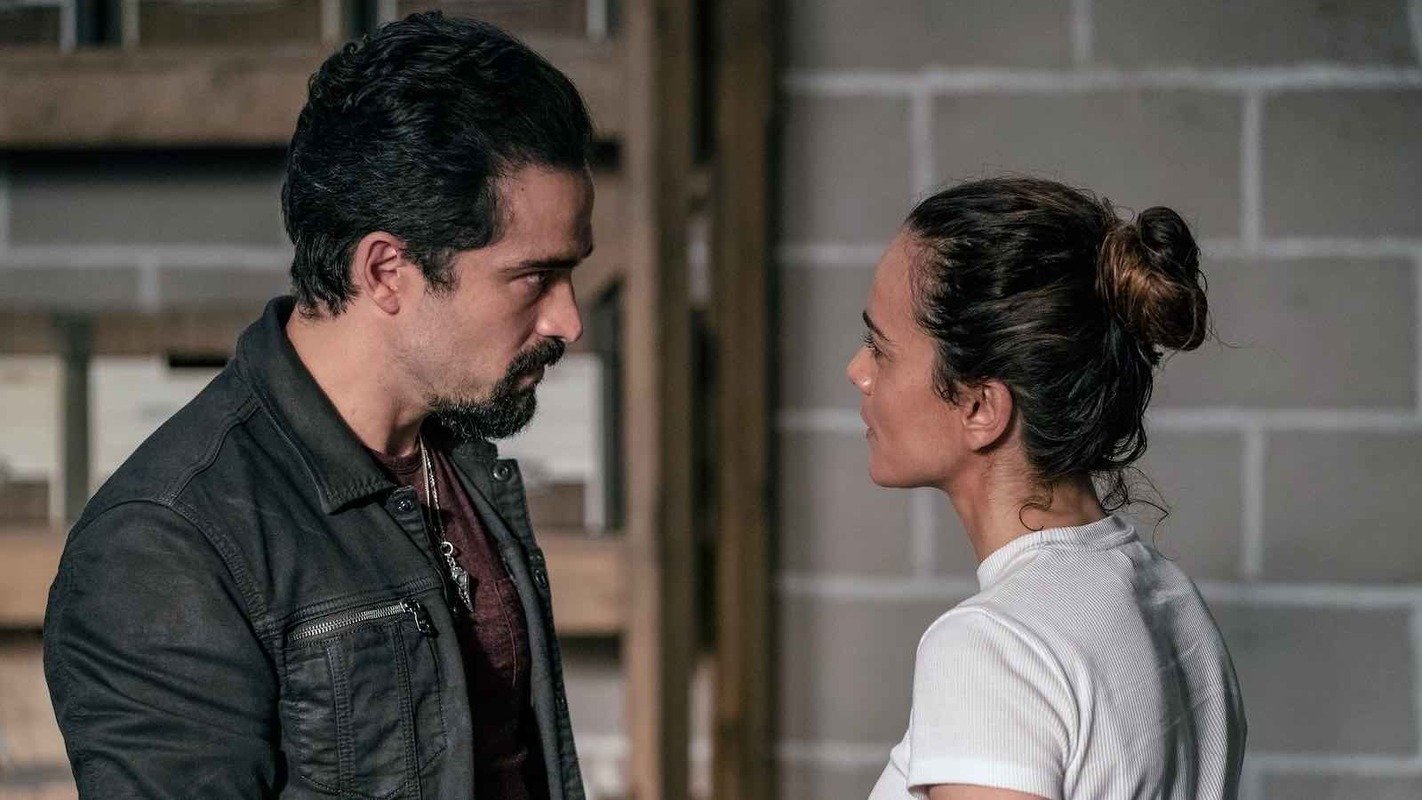 What to expect in season 5

Though fans have been given the heads up about the crime show coming to an end, we still have high expectations for the explosive final season. In fact, Deadline reported that the Queen of the South season 5 will welcome back Pasha Lychnikoff in his role of war mastermind Kostya.

You might remember that Kostya has actually been on the run from the CIA for quite some time and has always been extremely “untouchable”, but it looks like the criminal might finally come out of the shadows for the final season.

According to Express (UK), co-showrunner explained that the show decided to “get him (James Valdez) back in and set him up for season five.” Other stars of the show will return like our “Queen” Teresa Mendoza, Galves (Hemky Madera), and Alonzo Loya (Nick Sagar). However, one main cast member that won’t be returning to our screens is Tony Parra (Julian Silva) . . . we’re still not over it! 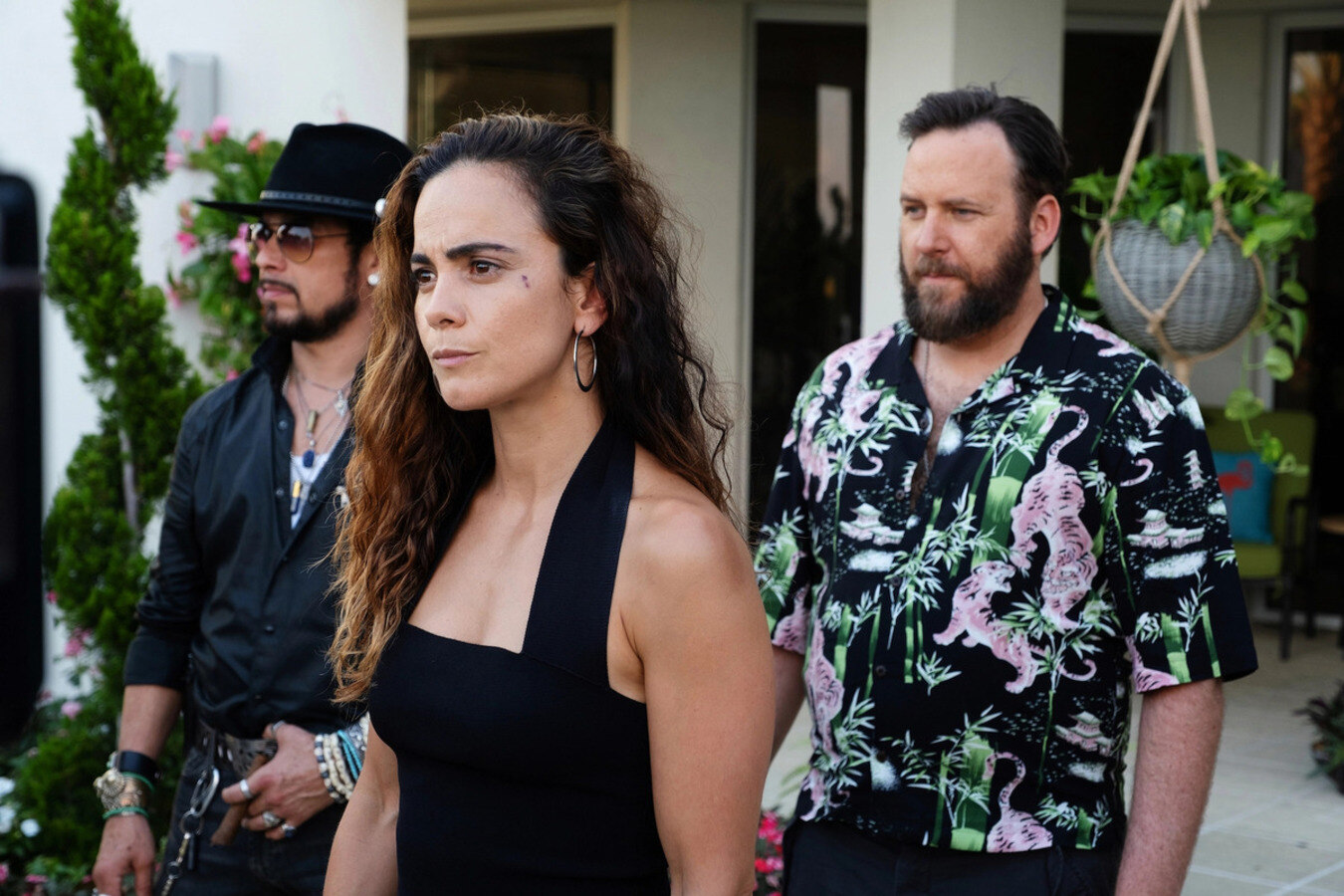 Another hint the co-showrunner gave was two words: “Russians and probably the DEA.”  Looks like the Queen is going to make some tough calls this season.

But at the end of the day, all we really want to know is – when can we get the popcorn ready? Well thanks to COVID-19, the suspenseful show had to move production but we’re happy to let fans know that Season 5 will air on Netflix on April 7th with ten action-packed episodes. Plus, you can check out the full trailer for the final season on YouTube. 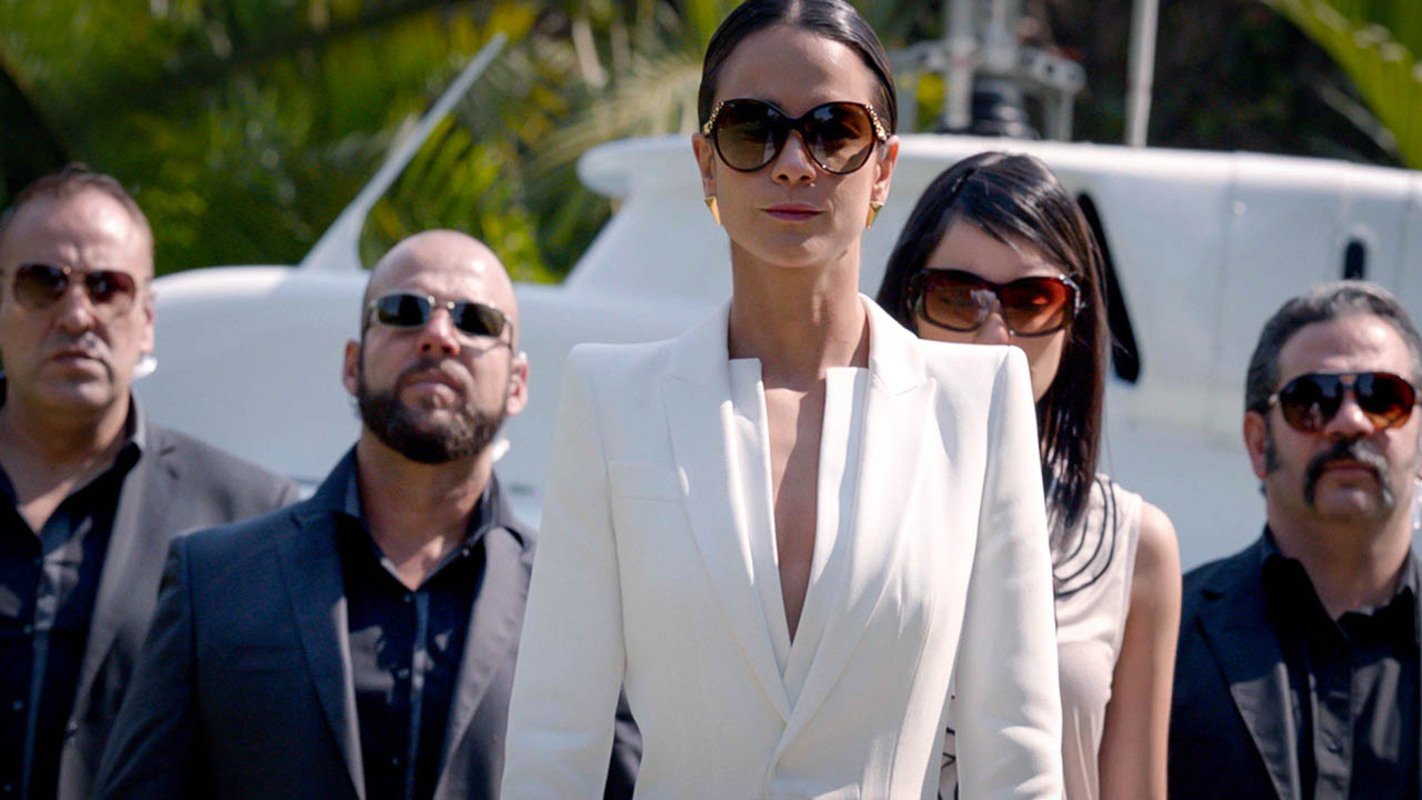 Queen of the South released a statement about the show’s ending on Monday, 8th March. The crime show’s executive producers Dailyn Rodriguez, Ben Lobato, and David Friendly told fans: “We could not be prouder our entire cast and crew that joined us on this magnificent journey.”

The producers explained: “Queen of the South began shooting in Mexico City, brought us to faraway places like Malta and Colombia and finally landed in New Orleans. We cannot wait to share the explosive final season with our devoted fans. And of course, we could not have made this show without the talented and tireless Alice Braga, who brought our queen to life.”

According to the Hollywood reporter, the chairman of entertainment networks at NBCU Frances Berwick is extremely grateful for the “brilliant storytelling and bold, powerful characters” that they’ve been able to portray. Berwick also stated: “we look forward to a great season culminating in a finale that will give our fans the ending they deserve.”

What do you think will happen in season 5 of Queen of the South? Let us know in the comments below.