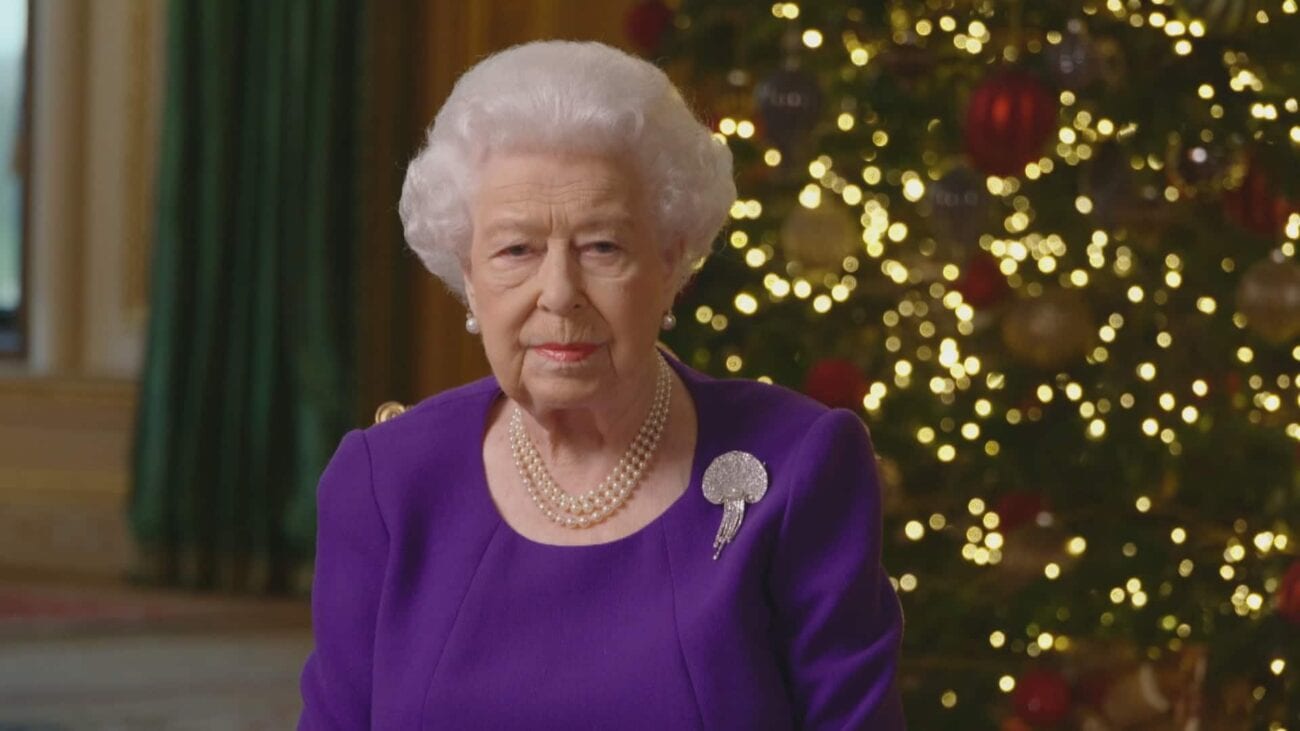 Did the Queen reveal her thoughts on Meghan Markle and Prince Harry?

The Queen’s Christmas speech was about as warm & elegant as one would expect a royal speech should go, highlighting the hardships & triumphs of 2020.

However, did the Queen’s lack of mention regarding Meghan Markle & Prince Harry give viewers at home a bit of insight concerning her true feelings of the Duke & Duchess of Sussex?

Surely, given the holiday season as well as these difficult times for many, the Queen could’ve made a royal gesture by acknowledging Meghan Markle & Prince Harry in a statement demonstrating how the Queen stands behind her very words of “hope” & “prosperity”, right? 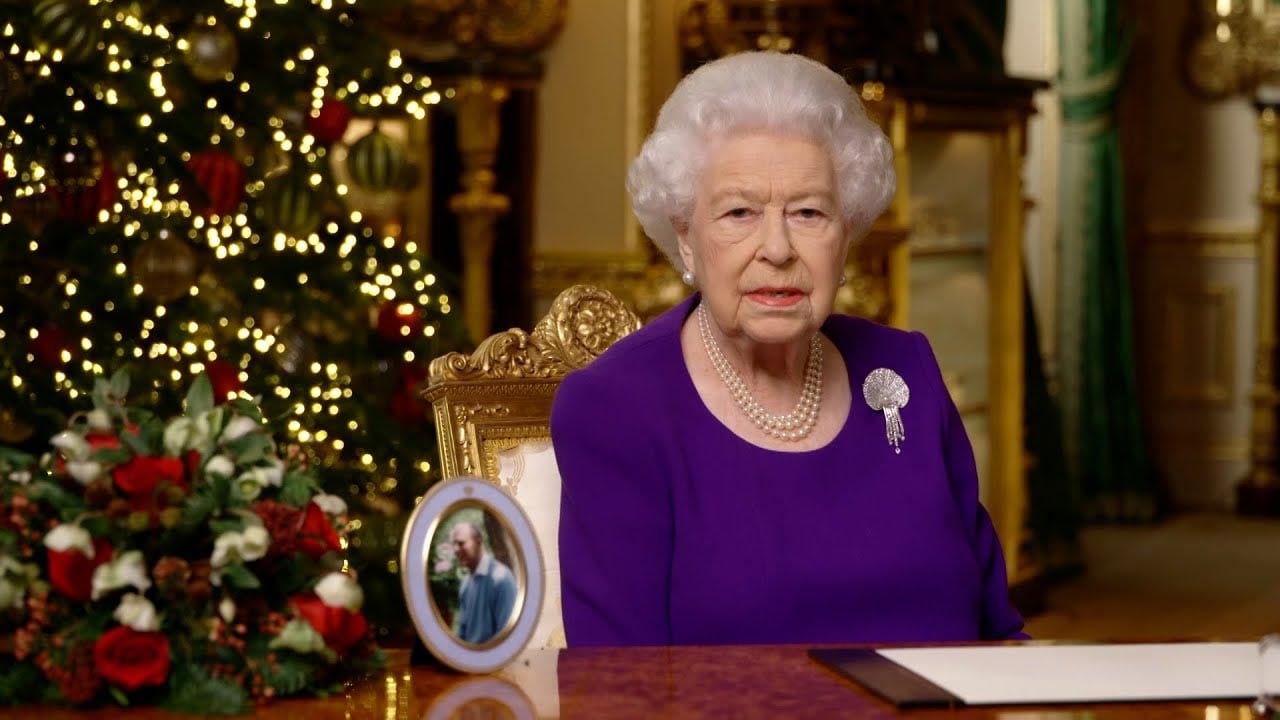 In this annual holiday tradition, the Queen addressed the British state as she sat warmly in front of a giant Christmas tree, speaking to those watching on how the holidays and all the lights that come with them symbolize hope & unity, two essential ideas to remember given the current global pandemic.

The Queen, decorated in royal purple, spoke on how “remarkably, in a year that has necessarily kept us apart, has in many ways brought us closer.”

Following the Queen’s nearly six-minute speech, one that drove home the ideas of hope & prosperity in the times to come, was the Lewisham & Greenwich NHS Choir who sang “Joy to the World”. The group capped off an inspiring speech which thanked the remarkable work of first responders, volunteers, and essential workers everywhere. 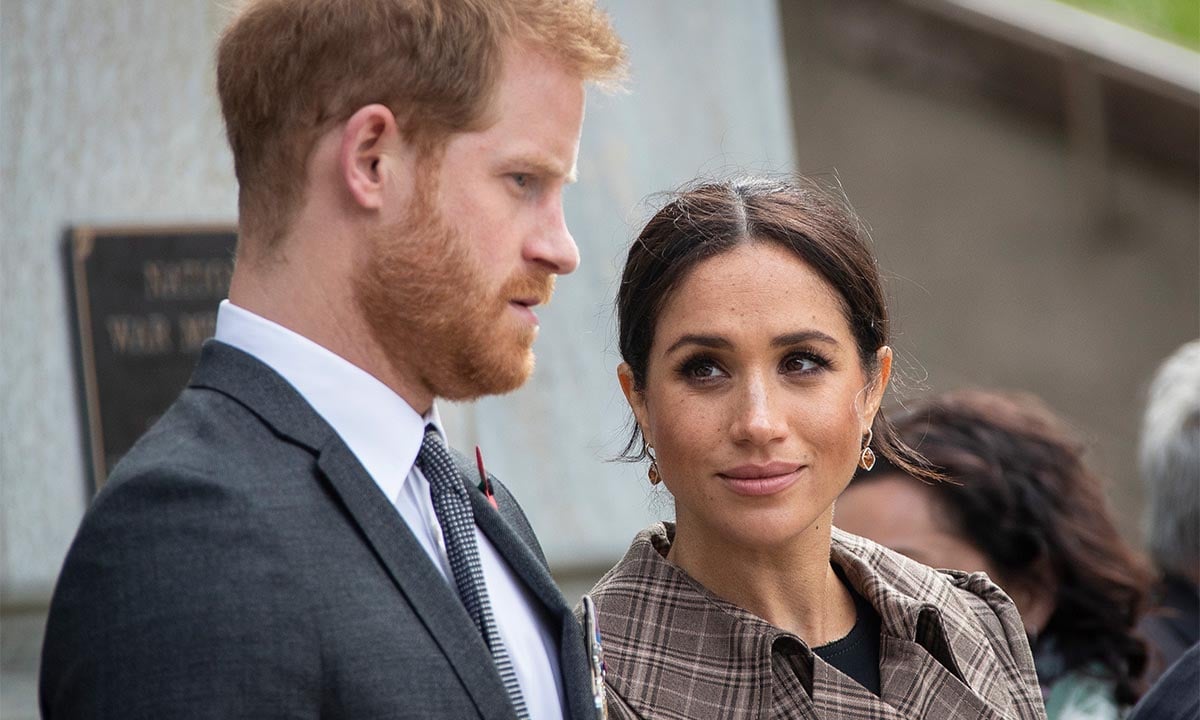 Notably not mentioned in the Queen’s Christmas speech was the Duke & Duchess of Sussex, who’s picture wasn’t even on the Queen’s table as she made her holiday address to Britain.

The once upon a time royal couple carried out their responsibilities as senior members of the royal household for about three months before the infamous “Megxit”, where both Meghan Markle & Prince Harry relinquished their royal duties having opted to move to Canada.

Not even the couple’s eighteen-month son Archie was seen or pictured in the Queen’s Christmas speech .While Prince Philip was found in a photograph on the Queen’s desk this year while many of the royal family’s photos have been seen on her desk in the past, the Queen did in fact show clips & stills of other senior working members of the royal family during her speech. 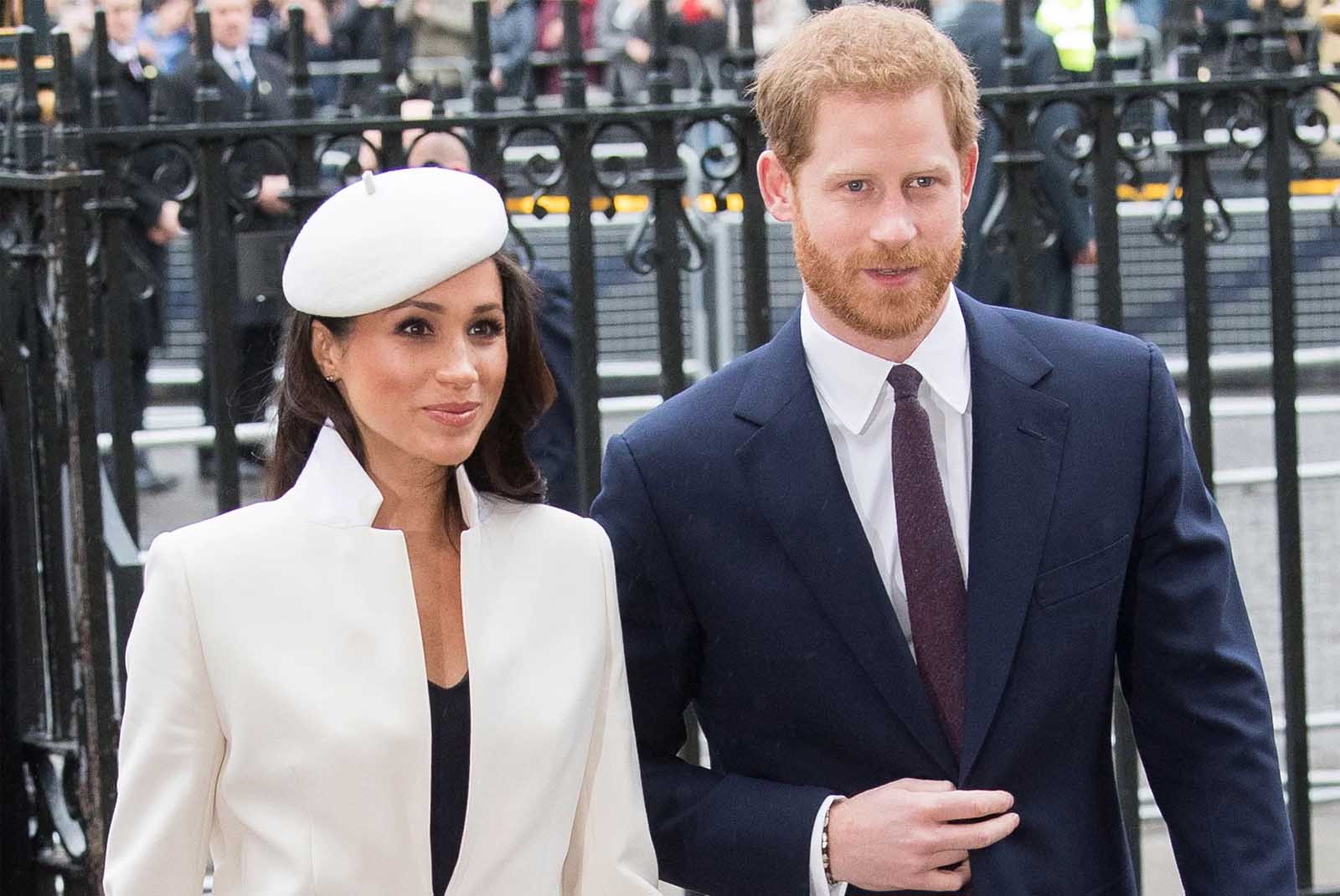 One royal expert, who thought this speech could’ve served as an “olive branch” of sorts for the Queen and the Duke and Duchess of Sussex, touched on how the Queen appeared to have edited Meghan Markle & Prince Harry out of the “royal narrative”.

“As 2020 winds down, a historic year that has seen the palace buffeted by a series of PR crises and family ructions, it would seem that the Duke & Duchess of Sussex have been neatly, if not brutally, excised, from palace view, the unspoken message being the royal family has moved on and is solely focused on getting on with the business of HRH-dom. Sussex who?” 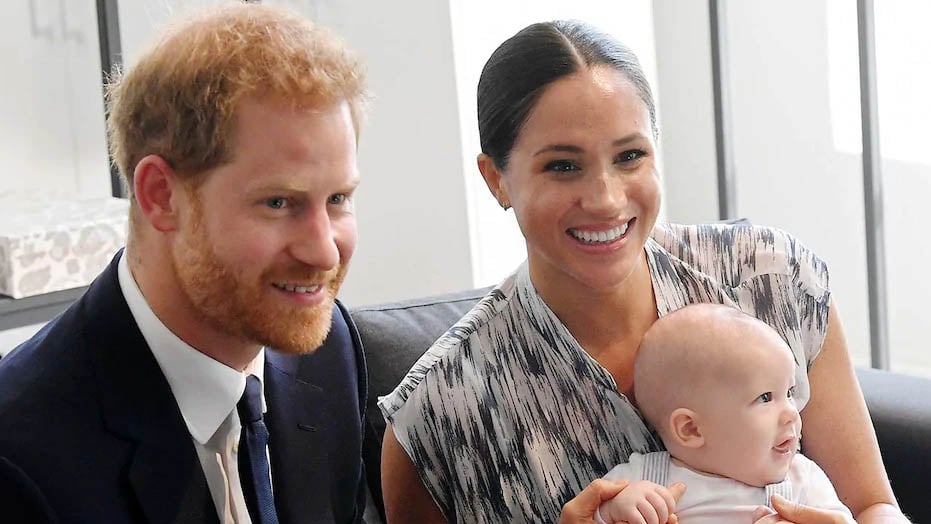 Elser also went on to suggest how even showing a photo of the couple’s young son, Archie on her desk would’ve been a powerful statement showing the Duke & Duchess of Sussex how they’re still held in high regard within the royal circle.

However, last year’s Christmas speech also withheld any mention of the newly born Archie, so perhaps we shouldn’t be surprised by the Queen’s disregard of the eighteen-month child of Meghan Markle & Prince Harry.

Perhaps the Queen’s 2021 Christmas speech might go a little bit different, once the world has hopefully found a way to reset as will the Queen’s relationship with the Duke and Duchess of Sussex. 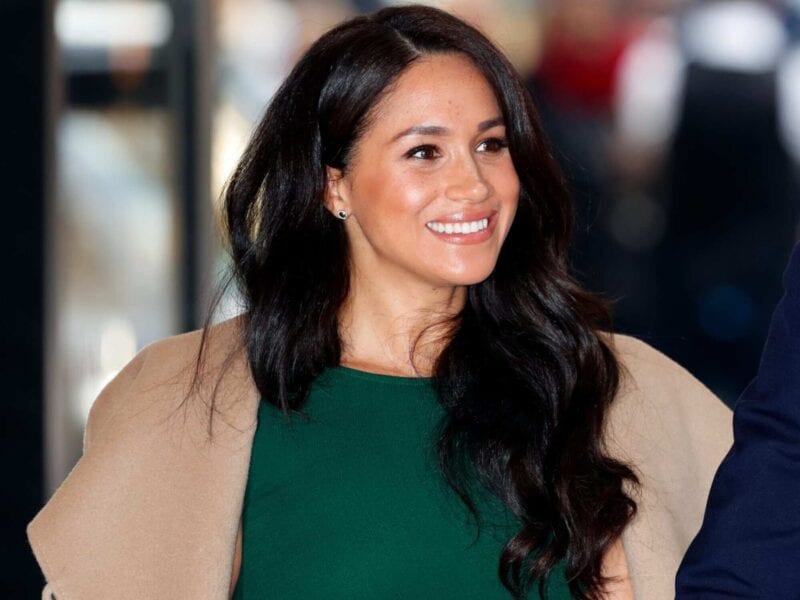 Meghan Markle the author: Feast your eyes on her first children’s book 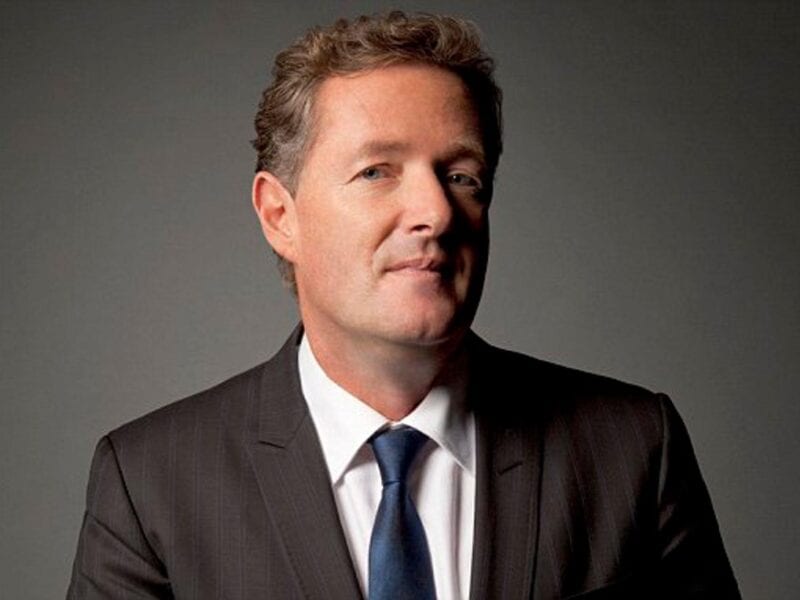 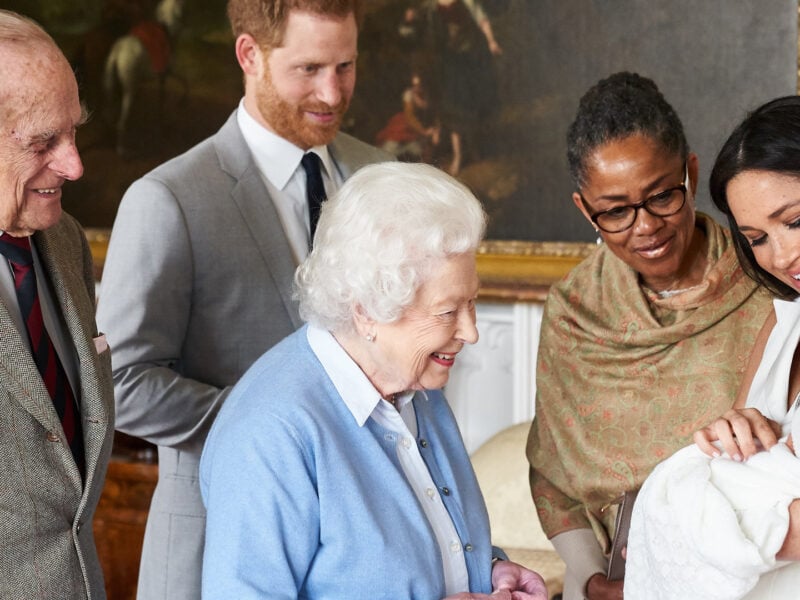 How did Prince Harry and Meghan manage to win over Americans?