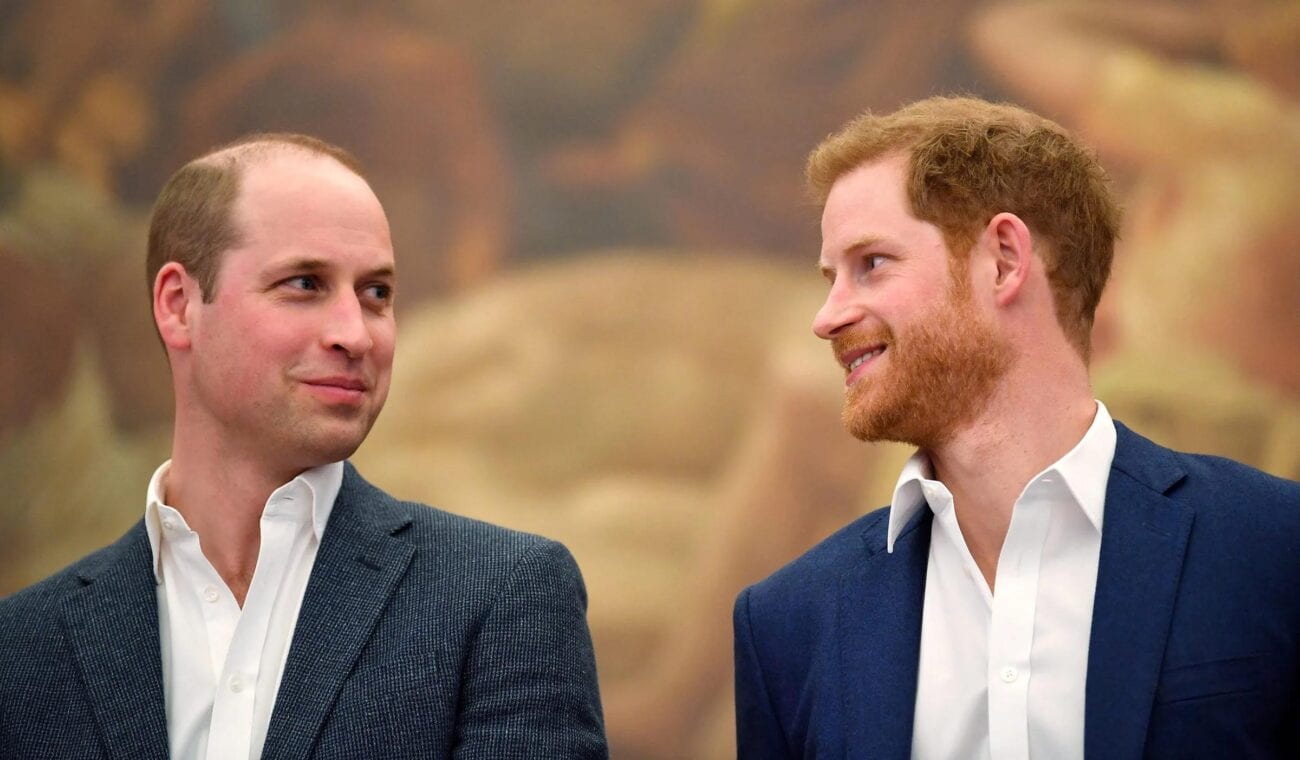 Is Prince Harry driving a wedge between him and his brother?

British tabloids certainly spend a lot of time trying to stir up trouble in the Royal family. The latest brouhaha has Prince Harry, Duke of Sussex, and his brother Prince William, Duke of Cambridge, at odds over Sussex’s response to the Queen revoking the royal patronages of Prince Harry and his wife Meghan Markle.

According to the Sunday Times, Prince William is unhappy with the way his brother Prince Harry responded to Queen Elizabeth’s announcement that Harry and his wife Meghan Markle have been removed from royal patronage.

The Duke of Cambridge, thirty-eight, is “really sad and genuinely shocked” about his brother’s behavior, according to a report by The Sunday Times. 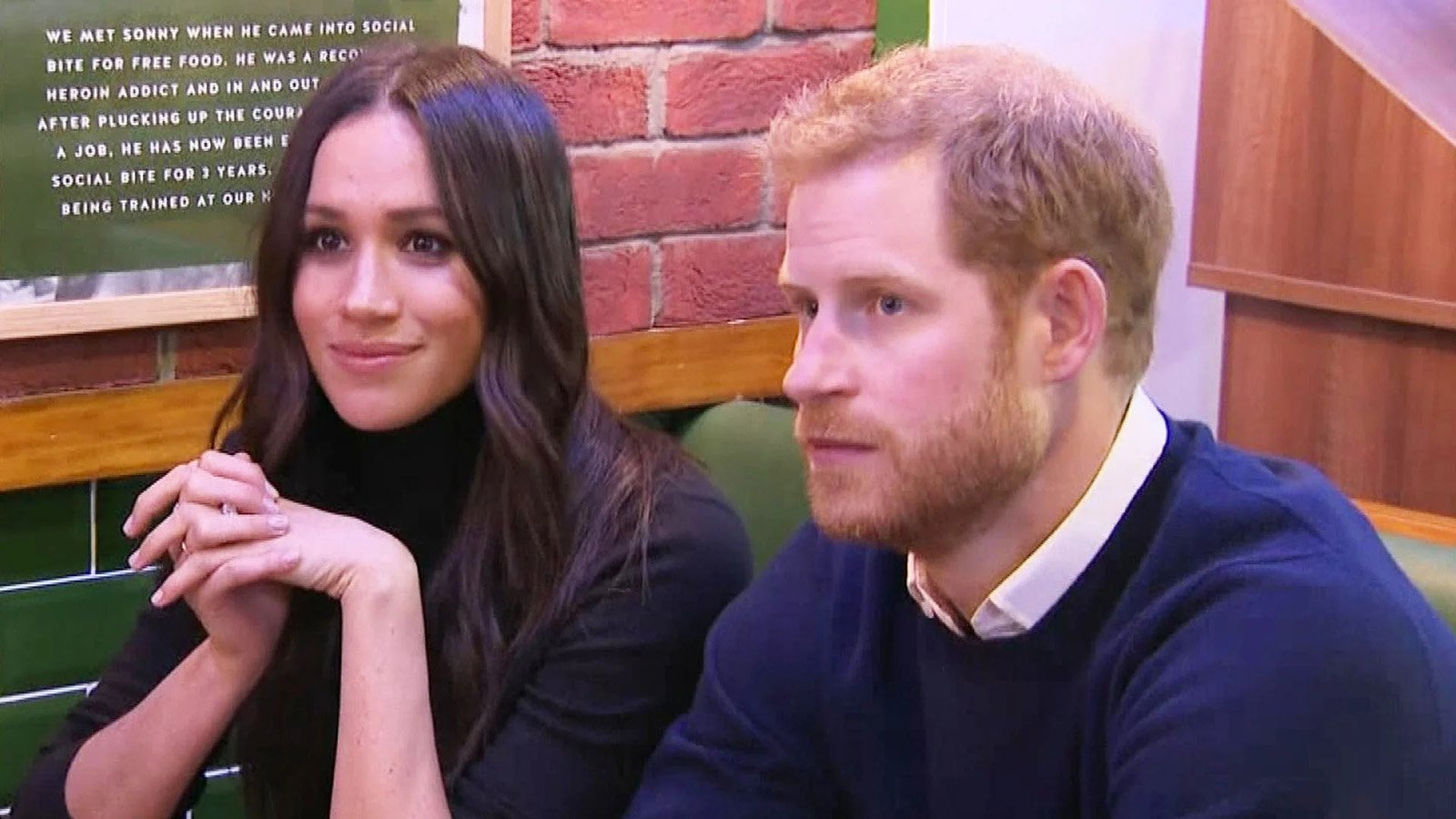 A statement released on Friday by Buckingham Palace confirmed that Harry, thirty-six, and Meghan, thirty-nine, won’t return as working royals. The announcement came just over a year after the Duke & Duchess of Sussex first shared their plans to step down, which came with a one-year review period. As part of stepping down, they will no longer keep their patronages (their royal involvement with numerous UK charities).

“Following conversations with The Duke, The Queen has written confirming that in stepping away from the work of The Royal Family it is not possible to continue with the responsibilities and duties that come with a life of public service,” the palace stated.

Mirroring the language used in the Queen’s statement the Sussexes released  a short statement of their own. Harry & Meghan noted that regardless of their official roles, “we can all live a life of service. Service is universal”. Interestingly, the news that Harry & Meghan wouldn’t be returning to their royal roles came just days after reports that they would sit down for a tell-all interview with Oprah Winfrey. 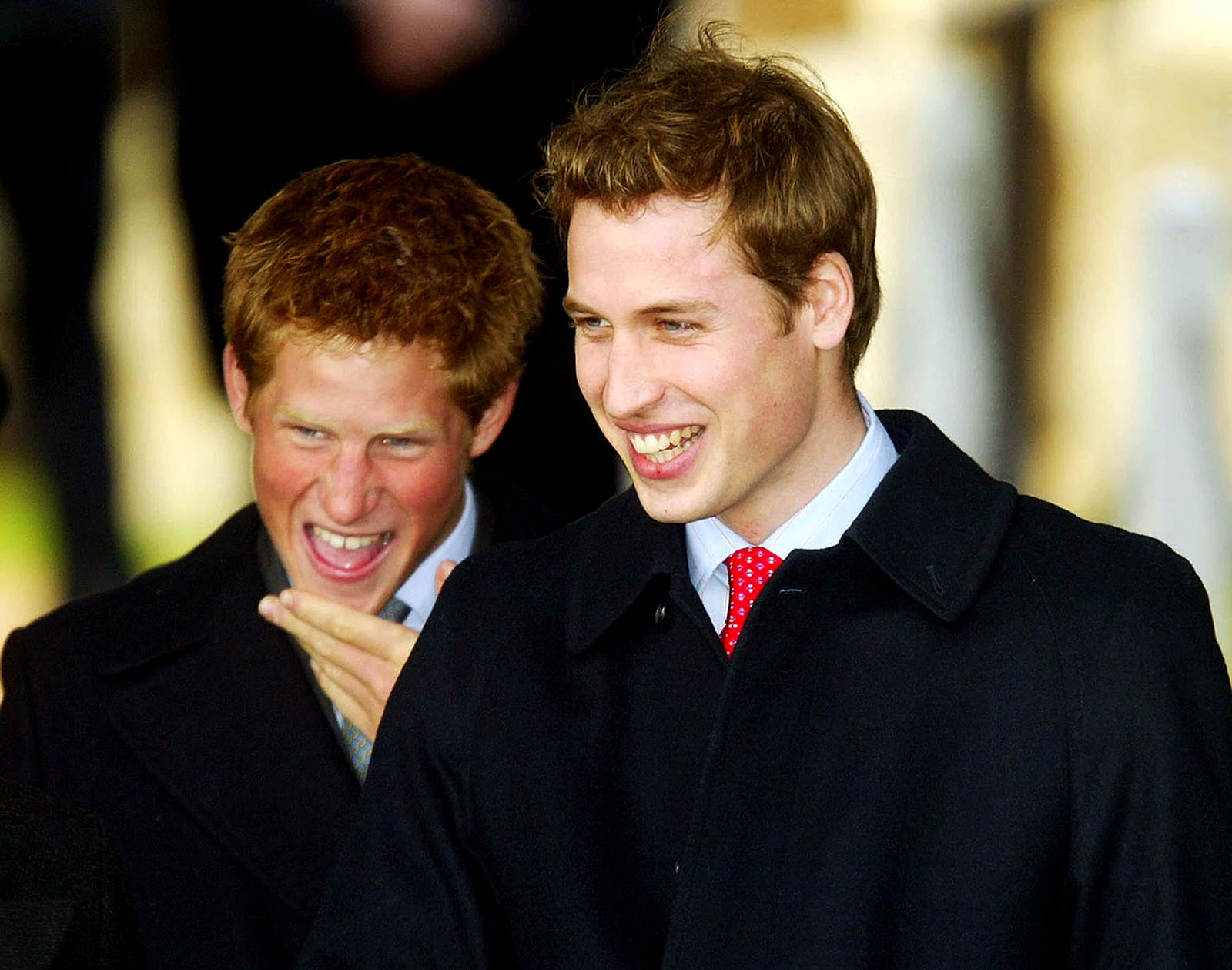 Yet, over the holiday season the brothers were in almost constant contact. According to ET Prince Harry & Prince William’s relationship got stronger over the holidays. The brothers, who had been distant after the Duke of Sussex and wife Meghan Markle stepped down as senior members of the royal family, got a chance to reconnect.

“There were phone and video calls over the Christmas and New Year holiday and the Sussexes sent presents to the Cambridges and vice versa,” royal expert Katie Nicholl told ET. “It was an opportunity in an otherwise very busy and chaotic year for both of the families to come together and connect, albeit virtually.” 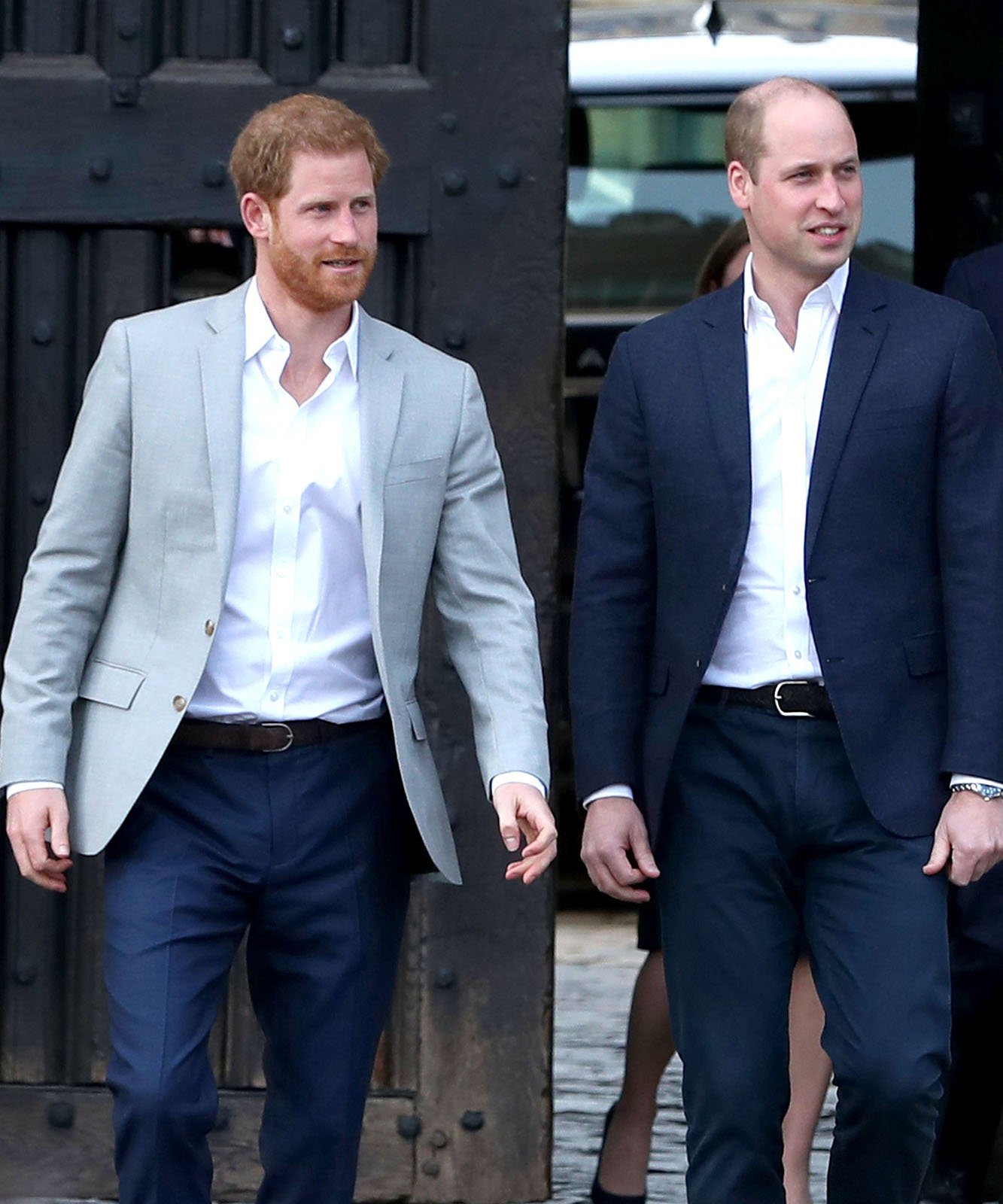 “Things are a lot better between William and Harry. If you go back a year at that stage, these brothers were barely on talking terms,” Nicholl recalled.

“When William went to the Sandringham Summit, he was so angry with his brother. He couldn’t even face going to that lunch with the Queen. He only went for the meetings, such was his frustration and feeling of disappointment about what his brother had done and how Harry was handling the situation,” Nicholl shared.

“Fast forward to today, the relationship is much better than it was. For a start, they are on talking terms, and not only on talking terms, they do speak relatively regularly. They were very much in touch over the holidays,” Nicholl explained. “But there is an ocean between them, there is a time difference and as Harry [has] said . . . they are two brothers on different paths.” 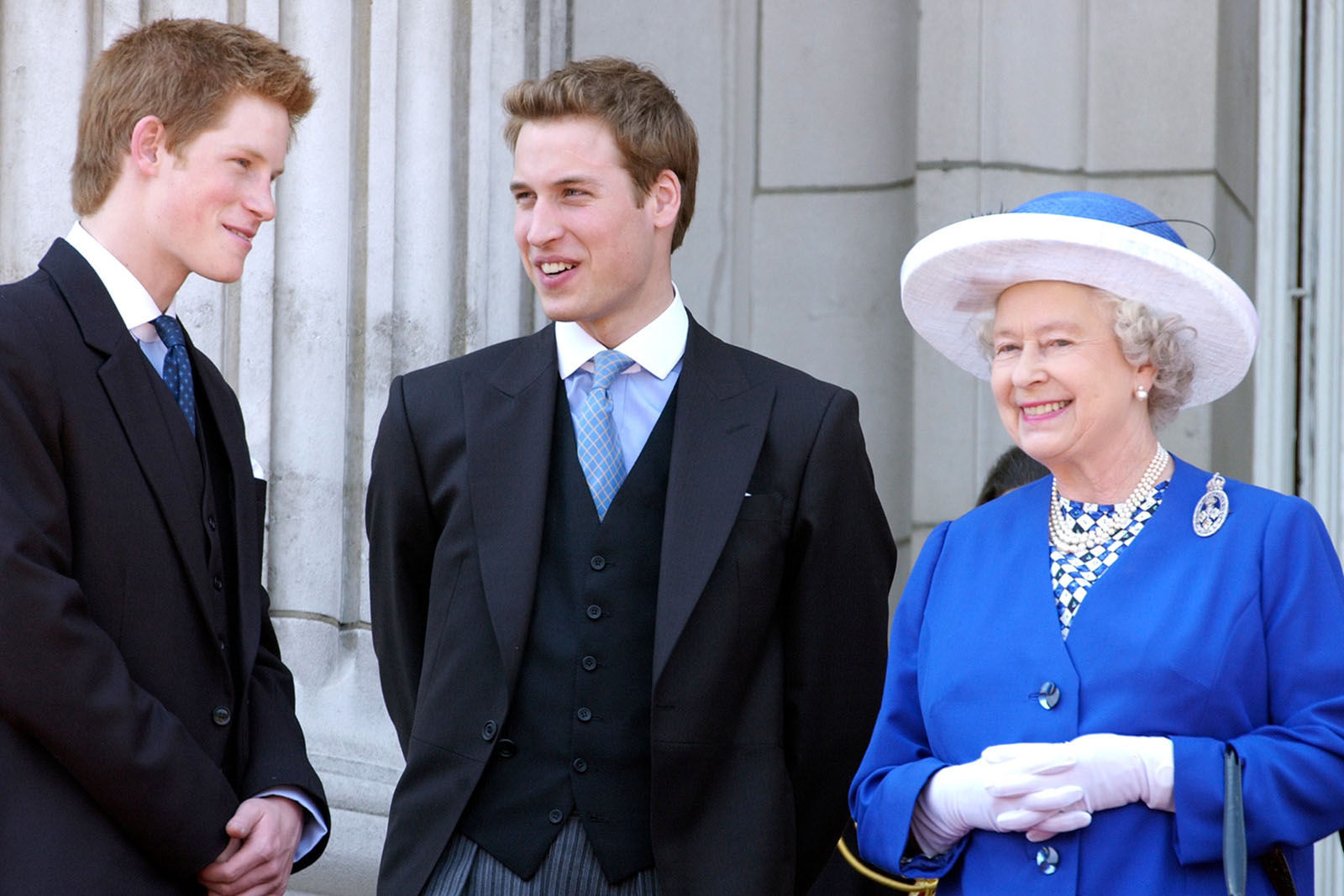 Harry, meanwhile, has also been in contact with his father, Prince Charles. He also is “in close contact with the Queen [Elizabeth II], they certainly talk on a regular basis,” Nicholl added, saying the Queen “is always delighted to see Archie on video calls and it’s very important to her that she touches base with Harry.”

“The Queen has kept in close contact with Harry and Meghan for the past year,” she stated. “She’s in touch with them, she knows what’s going on in their lives, they discuss their plans with her. Harry has always seen his grandmother as a mentor and while he might be in L.A., that hasn’t changed.”

Families being what they are, although Prince William may indeed be a bit put off, Prince Harry is still his brother. No matter what happens now, or in the future, they have a bond that can’t be broken. No matter the meddling of the tabloids.