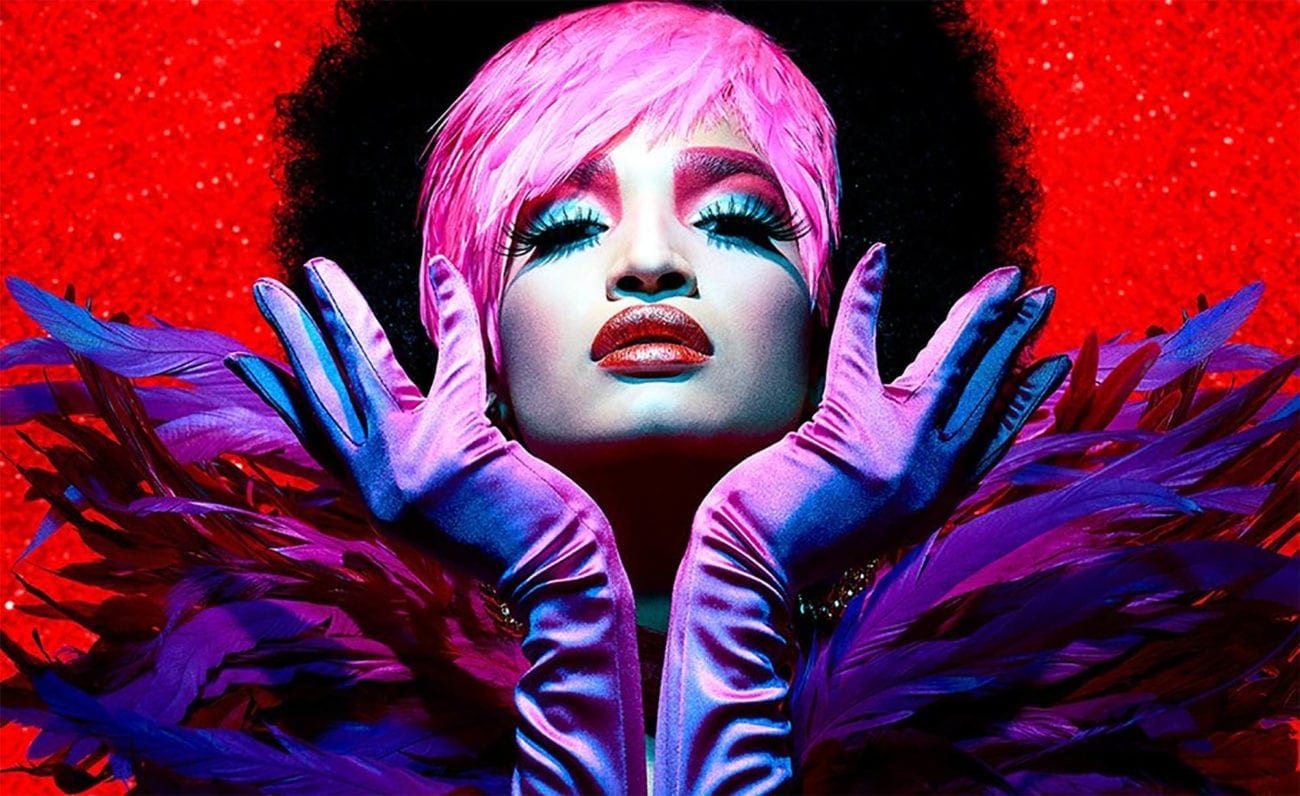 ‘Pose’ has come to Netflix. Bingewatch this ballroom extravaganza now!

Get ready to strike a pose. The 80s-set musical drama, Ryan Murphy’s Pose, focuses on the queer New York City scene and the Trump-era decadence that existed in stark juxtaposition to it. We’re absolutely living for the show and here’s why:

There are many layers to Pose’s story

The rise of the luxury universe, the downtown social and literary scene, and the ball culture world are told in a documentary style format, providing a detailed exploration of how drag queens and transgender folk created their own percolating club scene with fashion show competitions (or “balls” as they’re known) that are filled with delightful costumes, dance moves, and striking poses and walks.

However, on a deeper level the show serves up a more wide-reaching story about a group of people who are rejected and shunned by the norms of society, when gay and transgender rights were skewed and the AIDS crisis ravaged the gay community.

This is highlighted through the character and competitor Blanca – played by transgender actress M.J. Rodriguez (Saturday Church) – who finds out she has the disease at a time when it more or less equated the death sentence. Then you’ve got Stan – a young married executive (Evan Peters) who leads a double life, working for Donald Trump during the day and visiting transgender sex worker Angel (Indya Moore) at night.

We’re also presented characters who are shunned by family members for their sexual orientation. Yet while it does a stellar job of highlighting the various issues of the time and showing how the gay and transgender communities were marginalized by society, we’re also shown how these characters come together and build lives, love, and relationships, making it feel like a family drama.

Pose sometimes feels like a family drama at its core — filtered through the lens of gay, transgender and drag culture in 1987,” explained NPR, but ultimately the show “succeeds in humanizing characters and a subculture that has too often been overlooked, oppressed, or vilified elsewhere on television.

As the debate over cisgender actors playing transgender characters rages on, Ryan Murphy (American Horror Story) side-stepped all of that baloney by breaking new ground with Pose and taking on the largest cast of transgender actors for any scripted series to air on a US network. Five trans actors are cast in the lead roles and sweet Lord, are they good. In addition to Rodriguez & Moore, Hailie Sahar (Mr. Robot), Dominique Jackson, and Angelica Ross (Claws) absolutely slay on Pose.

Last December, Murphy praised the decision: “Along with being a dance musical and an affirming look at American life in the 1980s, I’m so proud that Pose and FX has made history right from the beginning by featuring the most trans series regular actors ever in an American television production.”

At a time when trans characters are still severely underrepresented on screen, both in the narratives and in terms of cast and crew jobs, Pose is paving the way for change and providing an example of how trans stories could and should be told. And if that weren’t enough, Murphy will reportedly donate the profits from the show back to the trans community via college scholarships, youth shelter protection, and healthcare programs with a focus on HIV prevention. Right on!

A story for our generation

Everything from the layered storyline to the fantastic casting that puts trans talent front and center to the presentation of a subculture that has too often been overlooked and giving viewers an earnest and authentic trans and gay narrative – all of these details culminate to create a show that is as a true savior of our generation. The show is off to a good start and we’re excited to see where it takes us. So far, Pose is a ten across the board.