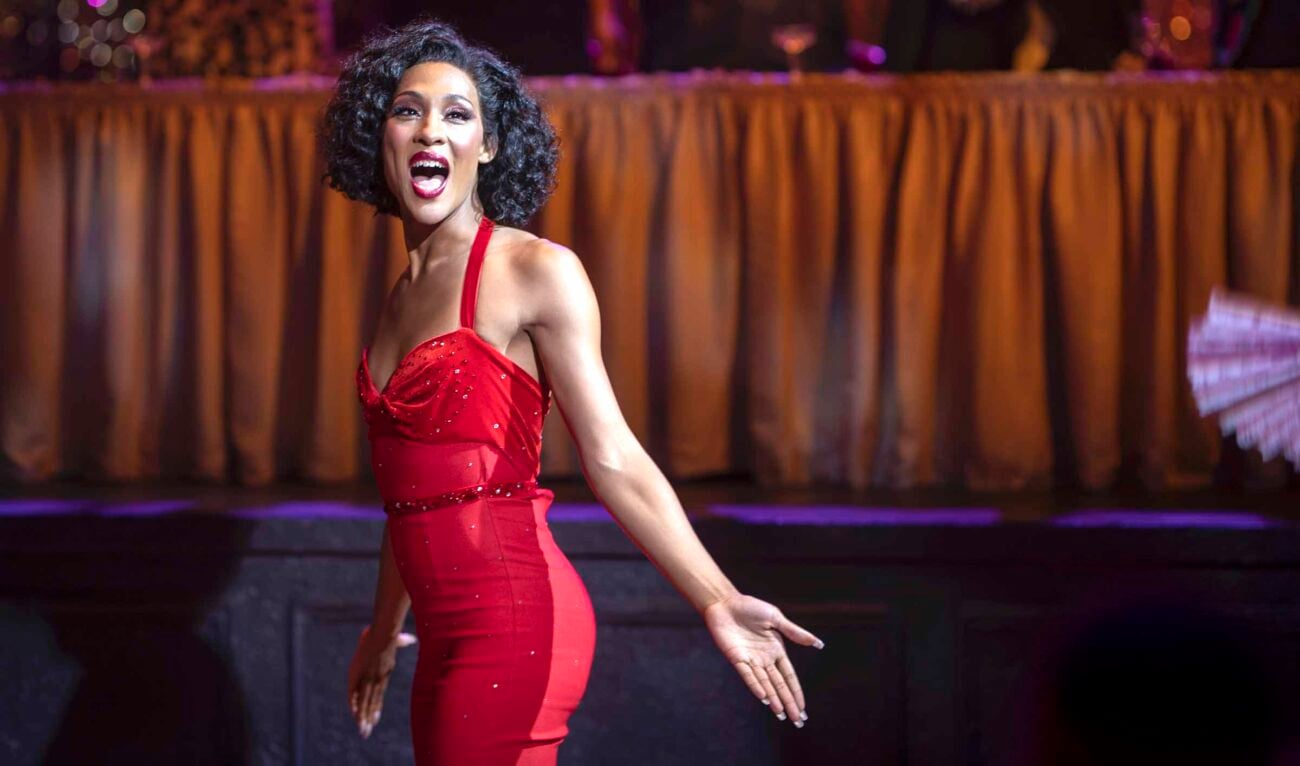 We’re not happy about it either.

After two wonderful seasons on FX, executive producer and co-creator Steven Canels announced on Twitter Pose will be ending with season three. Jumping to 1994, the new season is set to premiere on May 2nd, 2021. Now, with the future of the show set, the future of the House of Evangelista is up for debate.

At the end of season two, things were starting to look up for Blanca (MJ Rodriguez). Sure, the House of Evangelista wasn’t the great empire it used to be. And Blanca went from just being HIV positive to having full-blown AIDS. But Pray Tell (Billy Porter) and Blanca found some new homeless teens to mother in the world of ballroom. And even if she lost Mother of the Year, Blanca took home the lip sync prize at the last ball. 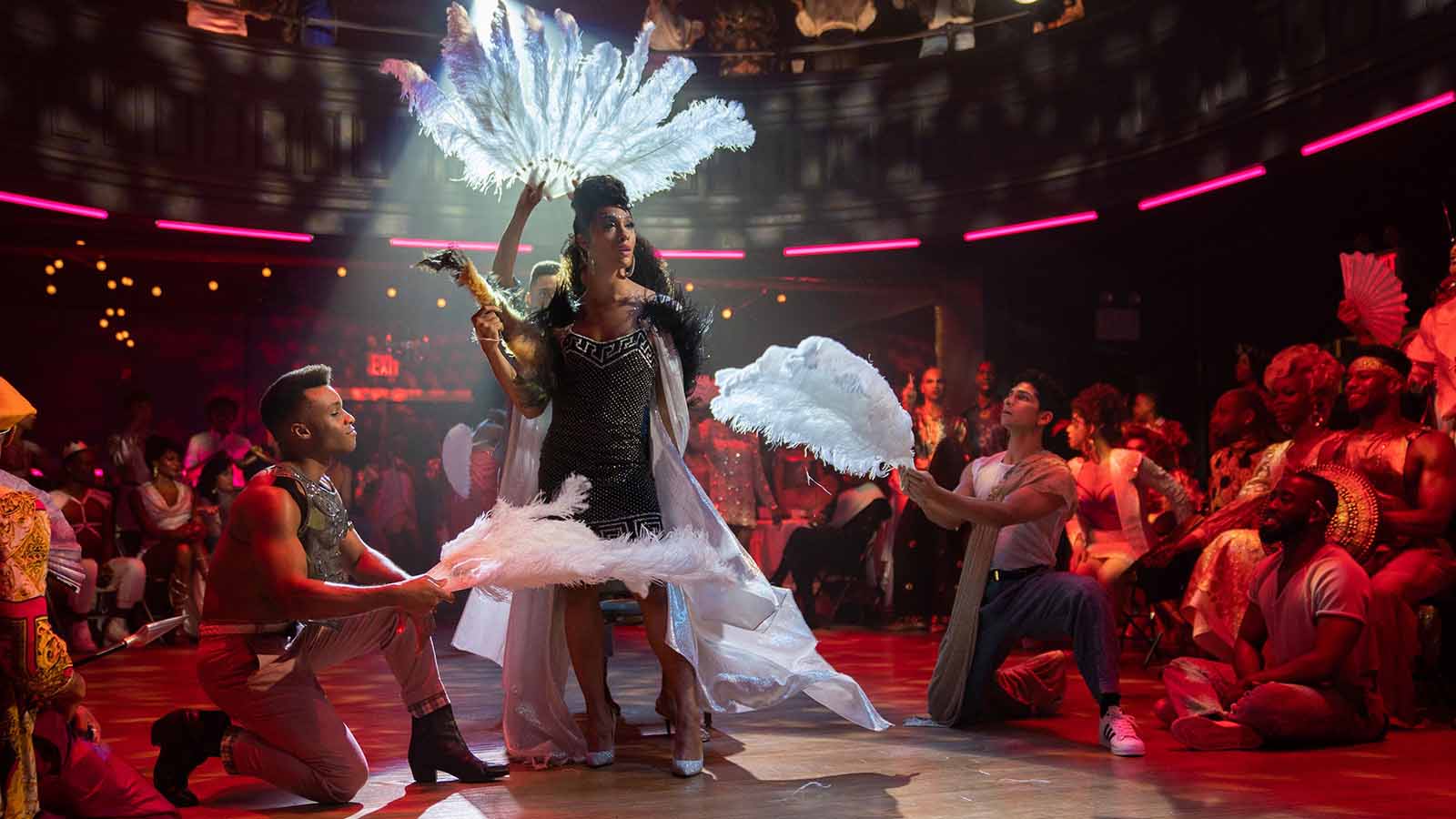 The end of the House of Evangelista

Even if things are starting to look up, it seems like the future of the House of Evangelista is bleak. Angel (Indya Moore) and Papi (Angel Bismark Curiel) are moving on to a new modeling contract. Though he came home, Damon is still dancing in Europe for Malcolm McLaren.

However, we think the House of Evangelista will come back together — for tragic reasons. Obviously this is the 90s, and while treatment for AIDS is definitely available, it’s not like what we have today. 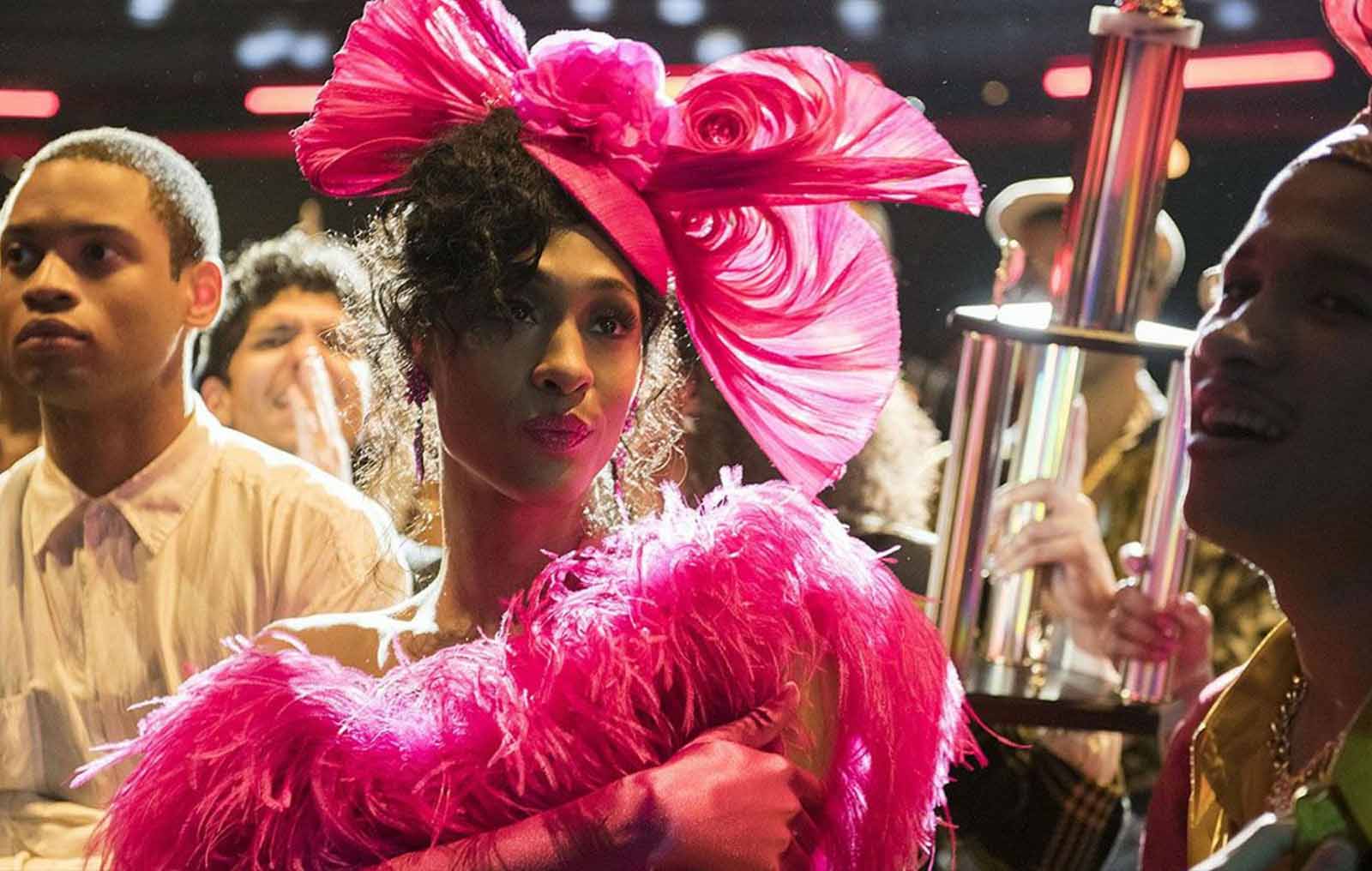 A positive diagnosis is not necessarily a death sentence. Now that we’re out ten years after the beginning of the AIDS crisis, the quality of life has improved immensely. That being said, it still is far from the normal life expectancy of an adult. In 1996, a twenty-year-old diagnosed with HIV was estimated to make it until thirty-nine.

Blanca had a health scare at the end of Pose season two relating to an infection from her AIDS diagnosis. While she did heal, it’s still a reminder that Blanca will eventually die from AIDS. The question is, will that death happen in Pose season three? 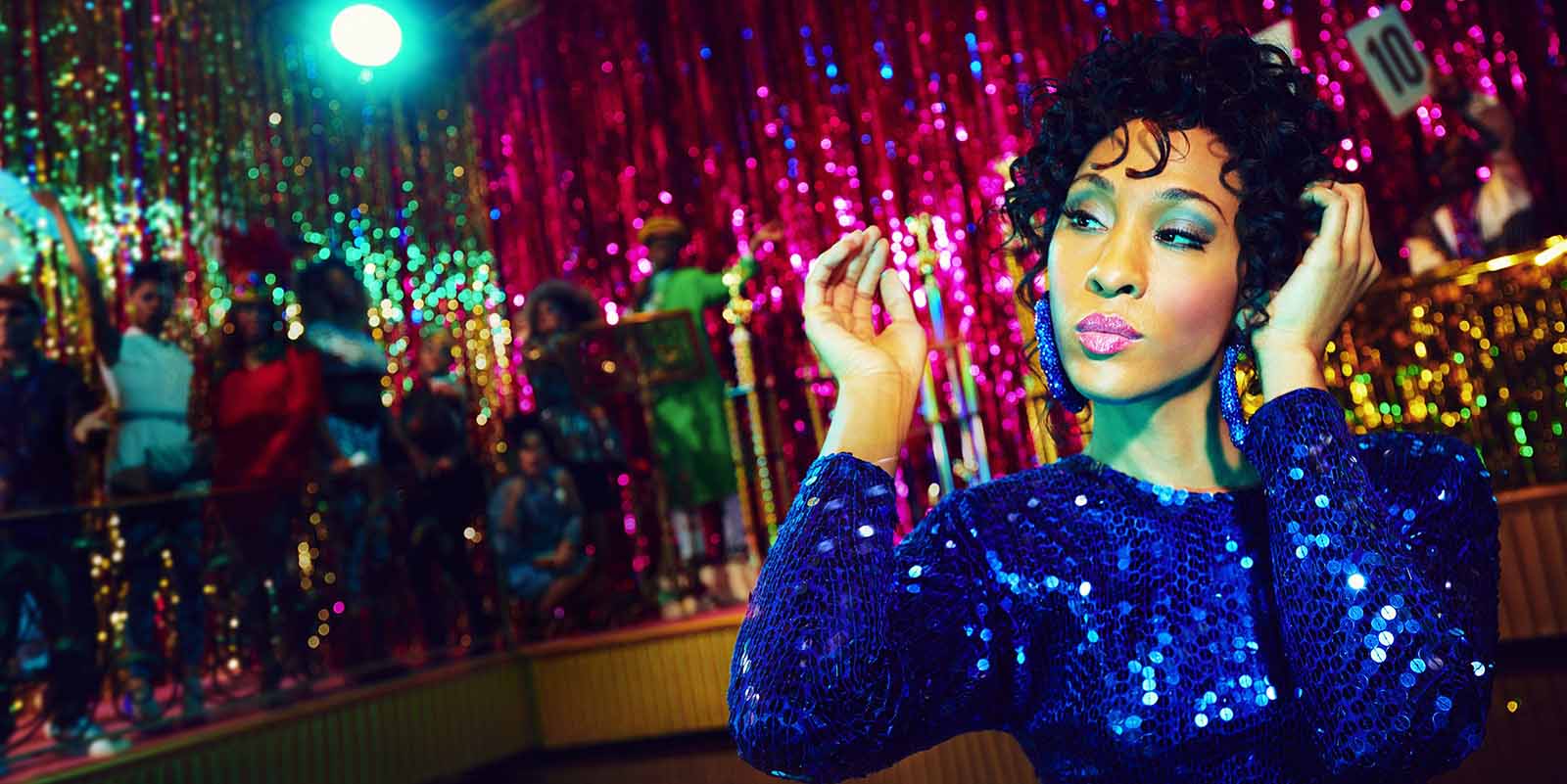 While we don’t know Blanca’s official age, we learned she was born in 1961 in the season two finale “In My Heels”. Considering season two ends in 1991, it’s estimated Blanca is thirty years old. Pose season three is supposed to jump to 1994, putting Blanca at thirty-three years old.

If we go by the official medical opinion at the time, Blanca has about six more years of life left in her by the time Pose season three starts. Of course, TV has never been about realism, and more about what makes good drama. What better drama than seeing Blanca’s untimely demise? 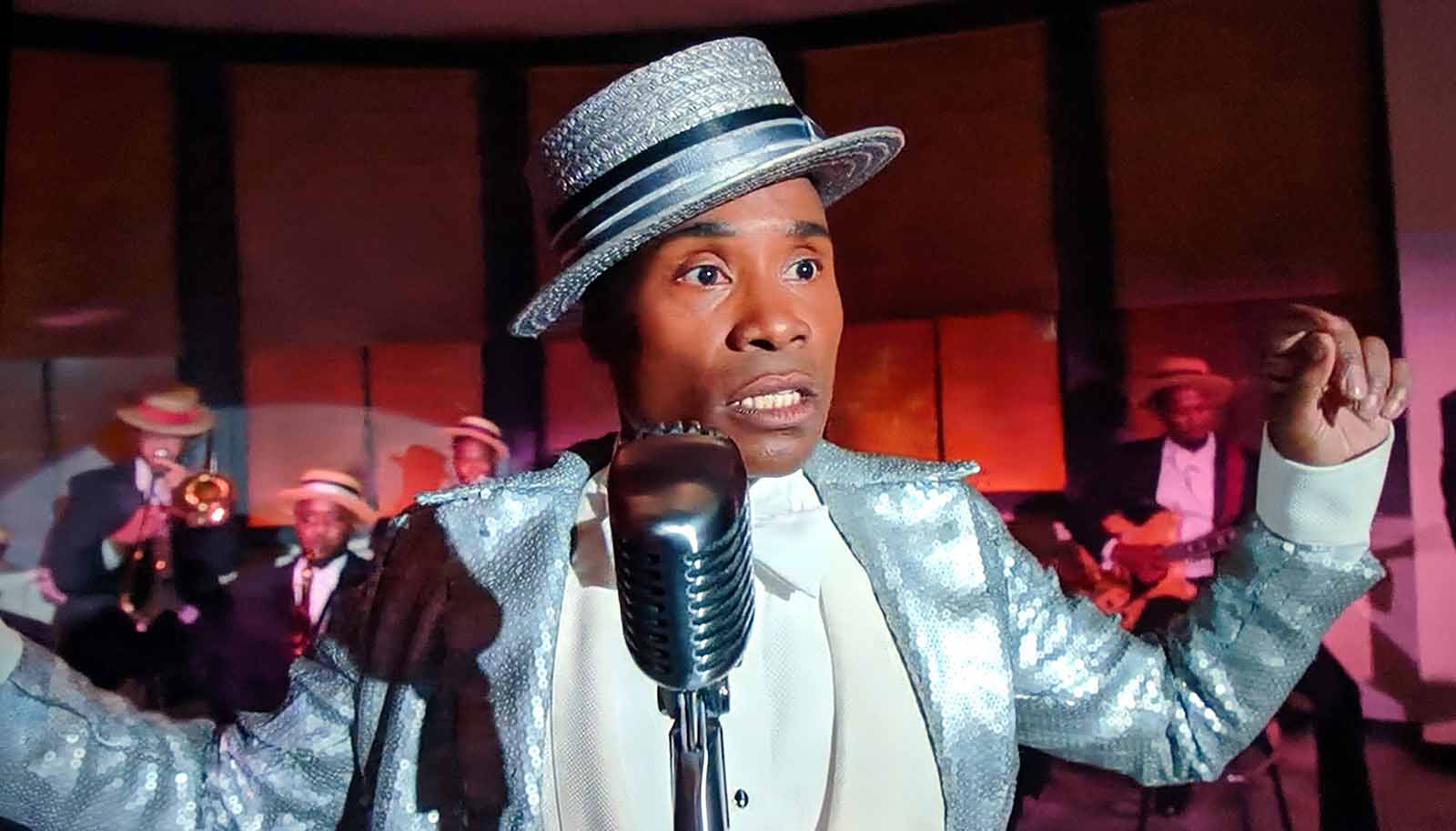 On the other hand, we also still have another HIV positive character who could also be killed off for the drama. Pray Tell got his diagnosis in the middle of season one of Pose, and had his own health scare in season two. Granted, he did start taking the AZT pills as a result, which will increase his life expectancy.

However, Pray Tell is also nearly seventy years old come season three of Pose. Even without an AIDS diagnosis, the life expectancy in the US in the 90s was seventy-five years old. We definitely do not want to lose Pray Tell nor Blanca, but we have a feeling someone’s tragic death is coming by the end of Pose season three. 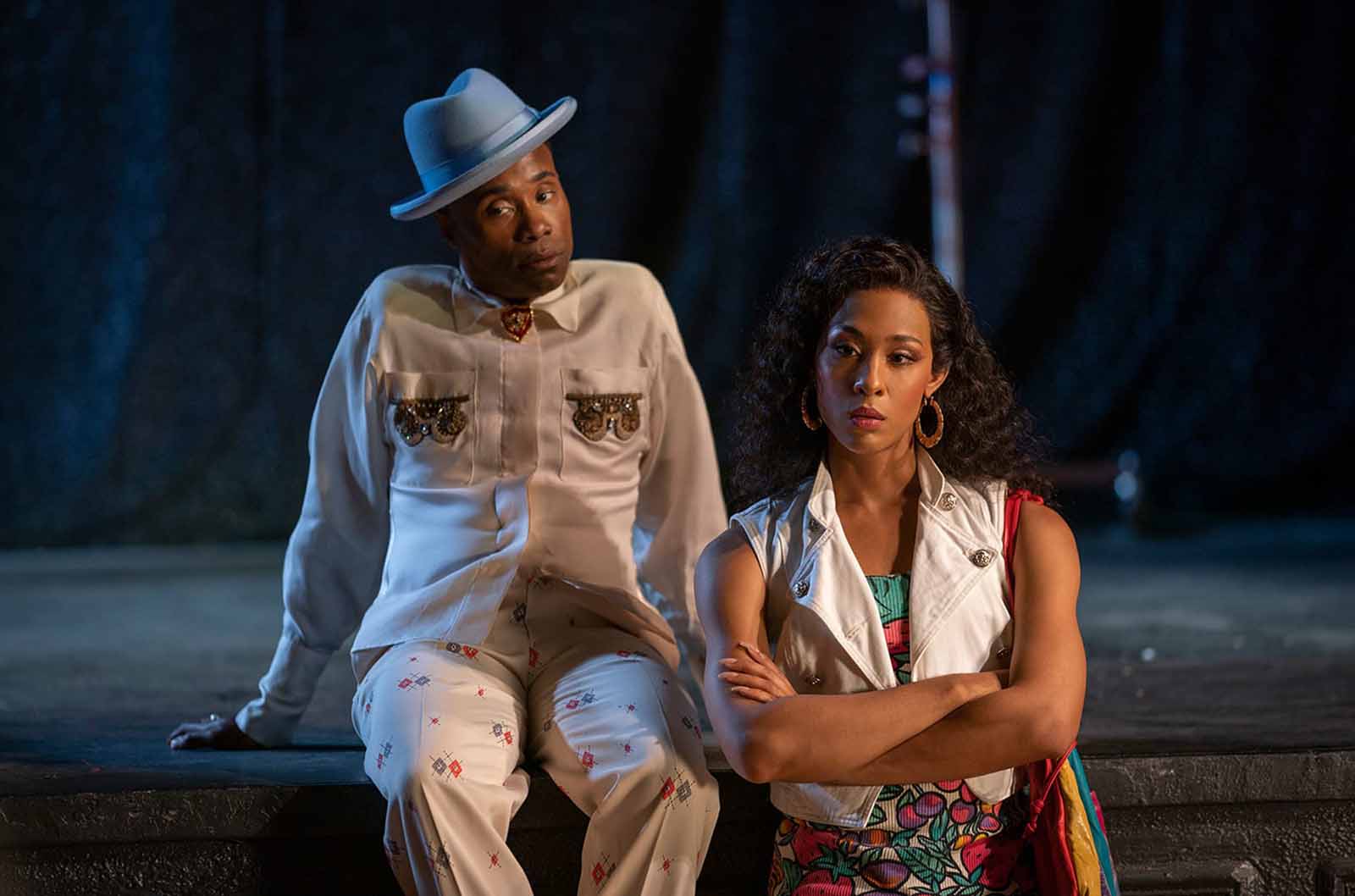 A happy ending in sight

Of course, this is just us thinking Ryan Murphy is going to be the terrible person he is and kill off our favorites. There’s also just as likely a chance Blanca & Pray Tell are living happy lives along with the rest of the Pose cast by the end of season three.

A big feature of Pose is the lack of tragic deaths among the show’s two seasons. Really, the only two deaths that left us heartbroken were Candy (Angelica Ross) & Costas (Johnny Sibilly), and even Costas’s death was only sad because of Pray Tell’s reaction.

It would be out of character with the show to feature the death of either Pray Tell or Blanca. Both are such essential parts of the show, and would be received poorly by fans. Hopefully, Ryan Murphy won’t ruin the ending of Pose for us, and we’ll get to watch our favs walk into the sunset towards a happy ending.