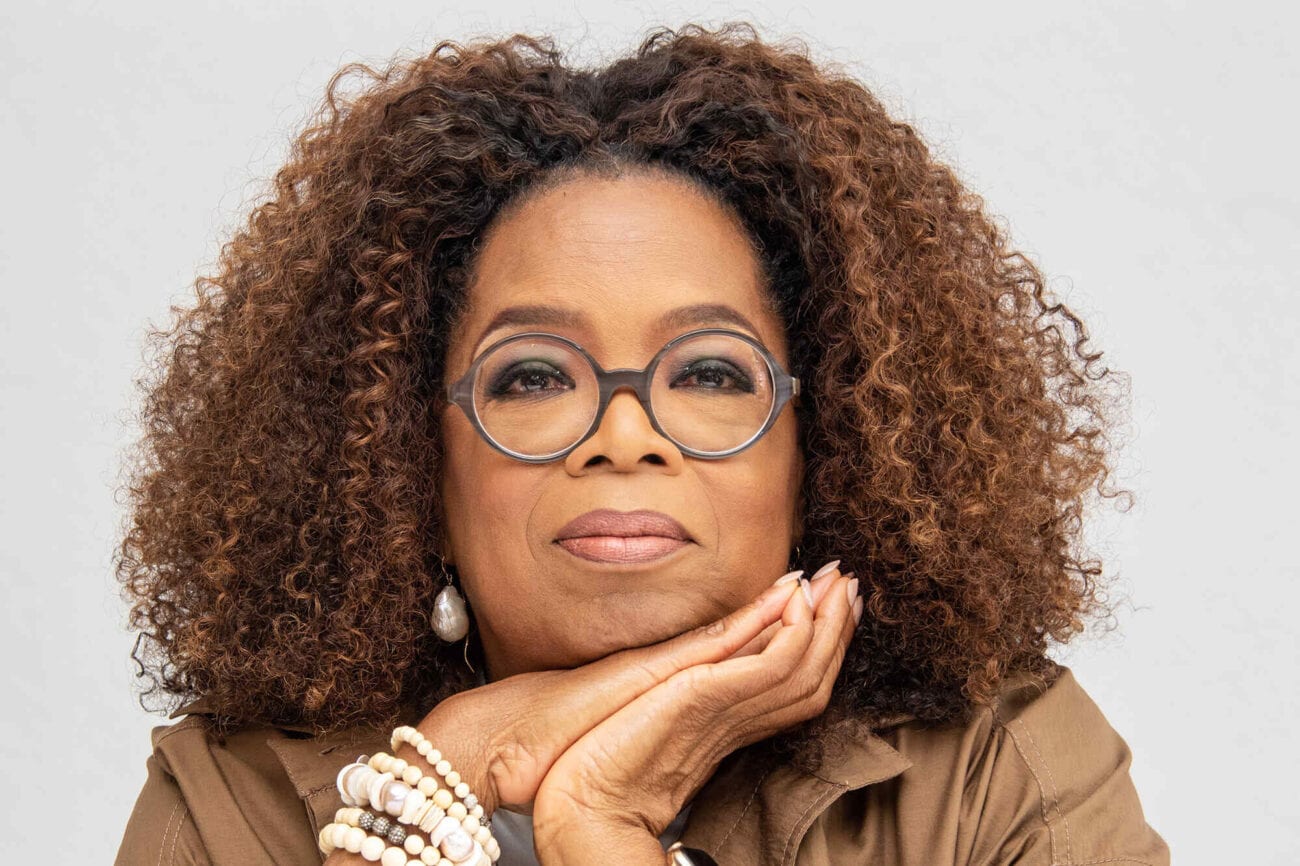 How rich is Oprah after all these years? See how massive her net worth is

There’s no denying Oprah Winfrey’s status as one of the most powerful women in the world. The widely loved talk show host is considered a role model, and her incredible  rags-to-riches tale is an inspiration to millions. Oprah is the queen of television, leader for feminism, and, as it turns out, has made a multi-billion-dollar fortune with all the cash monies she pockets.

Oprah Winfrey might be one of the richest women today, but that wasn’t always the case. The television legend has gone from the lowest of lows, a childhood spent in poverty, to the highest of highs.

According to her bio on the Academy of Achievement, Oprah was born to an unwed teenage mother and spent much of her childhood on her grandmother’s farm in Kosciusko, Mississippi, while her mother left to look for work in the North.

Despite struggling with feelings of isolation & abandonment, young Oprah enjoyed her time with her grandmother who adored her. But her world changed for the worse at the age of six when she was sent to Milwaukee to live with her mother, who landed a job as a maid cleaning houses. 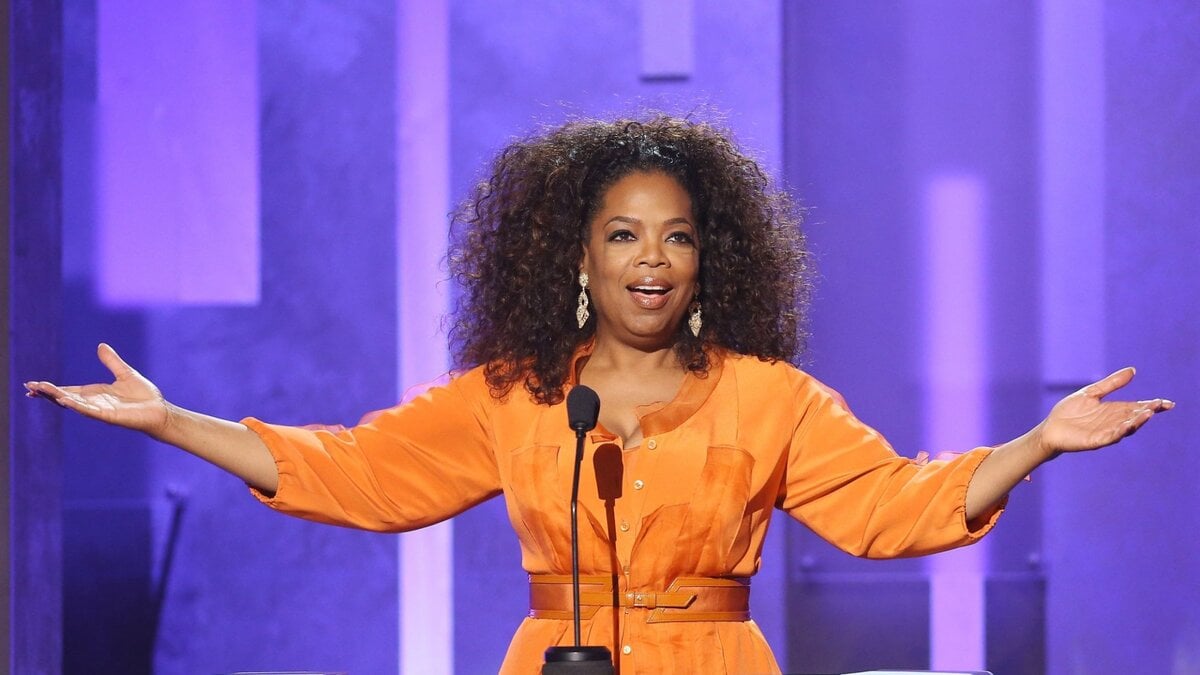 While her mother left to work for long & difficult hours, Oprah was left alone in their apartment and she underwent repeated sexual & physical abuse at the hands of her male relatives.

The abuse which went on for several years was emotionally devastating, but she kept silent because she feared that no one would believe her. Oprah became pregnant at the age of fourteen and gave birth to her son, who died in infancy due to being born prematurely. After the incident, she went on to live with her father. 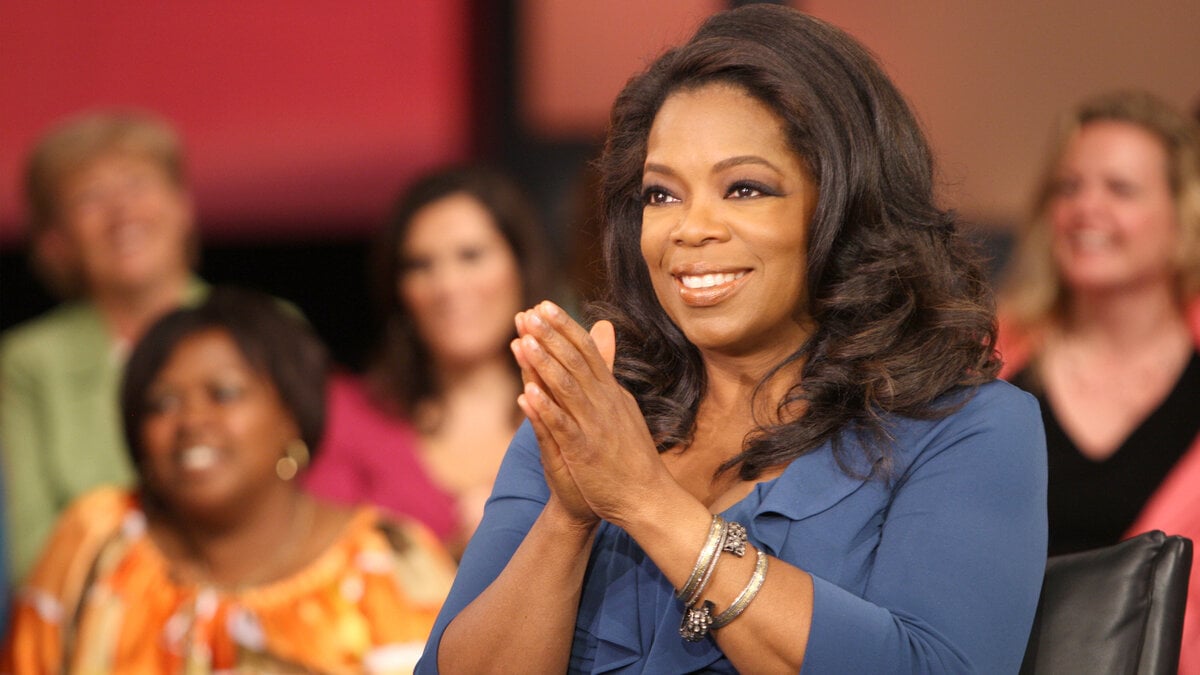 From rags to riches

Oprah Winfrey has worked her way up from one of the lowest rungs on the economic ladder to become someone whose net worth is in the billions, but her path to success was riddled with hardships. Before she was The Oprah, she was a college dropout doing entry-level journalist gigs trying to get a break.

Oprah discovered her love for media while at East Nashville High School. She was on the speech team and caught the attention of the Black radio station in Tennessee, WVOL. She carried that passion with her to college and even dropped out before graduating just to pursue broadcasting jobs she had already lined up.

In 1976, Oprah Winfrey moved to Baltimore to co-anchor WJZ-TV six o’clock news but roughly seven months later she was given the boot, basically being told that she wasn’t cut out for the chair. 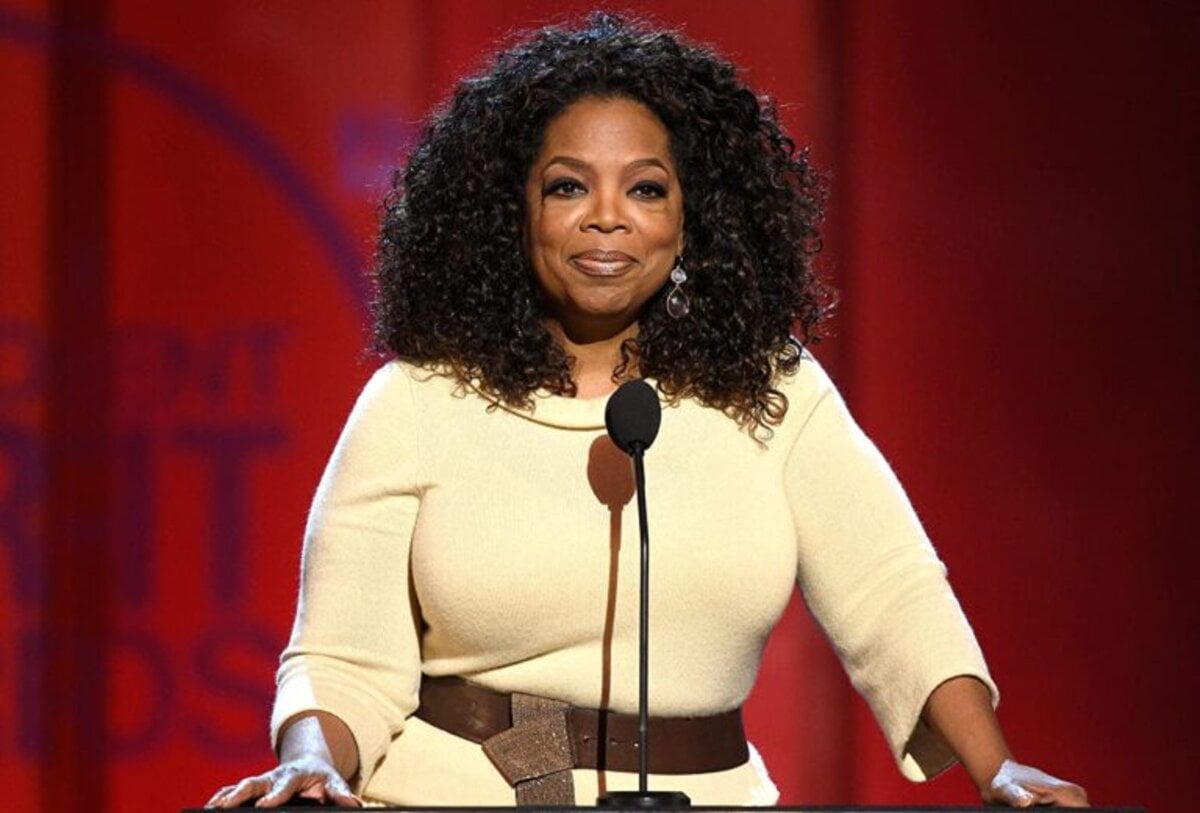 Oprah then got the chance to co-host her first talk show, People are Talking, which became an instant hit. She stayed on the show for eight years after which she was recruited to host WLS-TV’s half-hour morning talk show in Chicago.

Oprah Winfrey’s no-holds-barred hosting style was appreciated by the viewers and the show, which was the network’s lowest-rated program at the time. People are Talking became the highest-rated talk show in Chicago just a few months after she took over. In September of 1986, the program was renamed and The Oprah Winfrey Show was born. 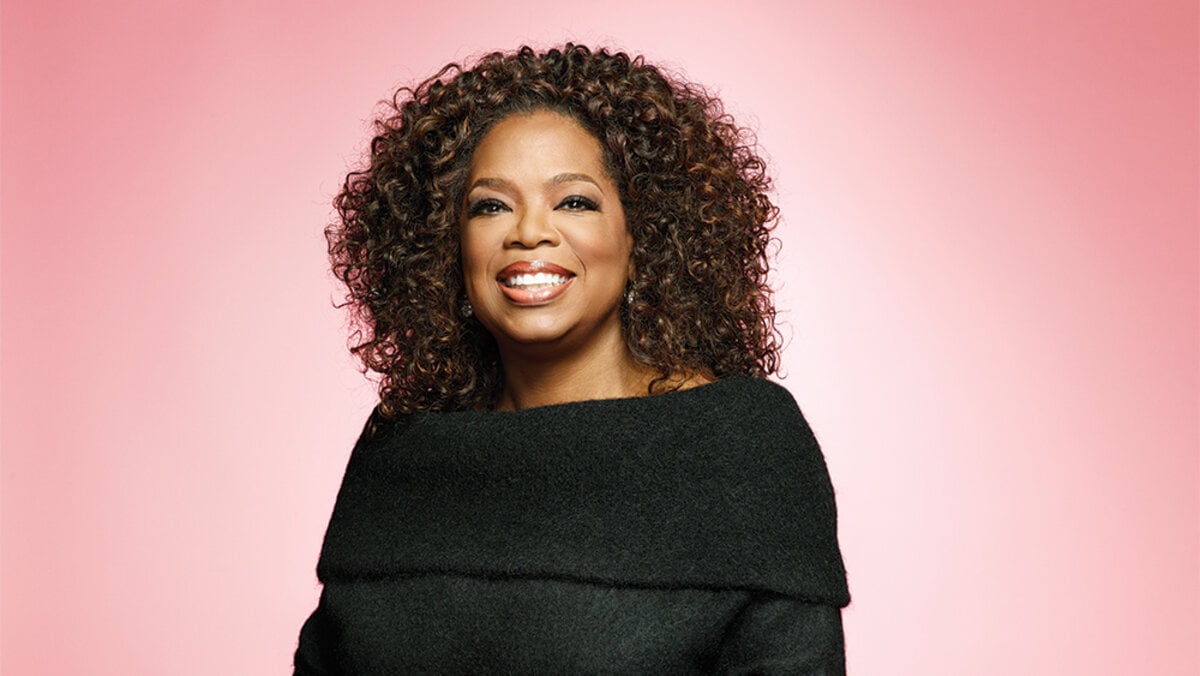 By confessing intimate details about her life and tearing up alongside her guests, Oprah Winfrey not only earned respect & admiration but also boatloads of cash and a diversified media empire.

When Oprah’s net worth first poked the billion-dollar territory, she became America’s first black female billionaire. Today, the media mogul’s net worth revolves around a comfortable $2.6 billion dollars, as per the Forbes estimates and according to Celebrity Net Worth, Oprah owns hundreds of acres of real estate in the United States with a minimum net value of $200 million.