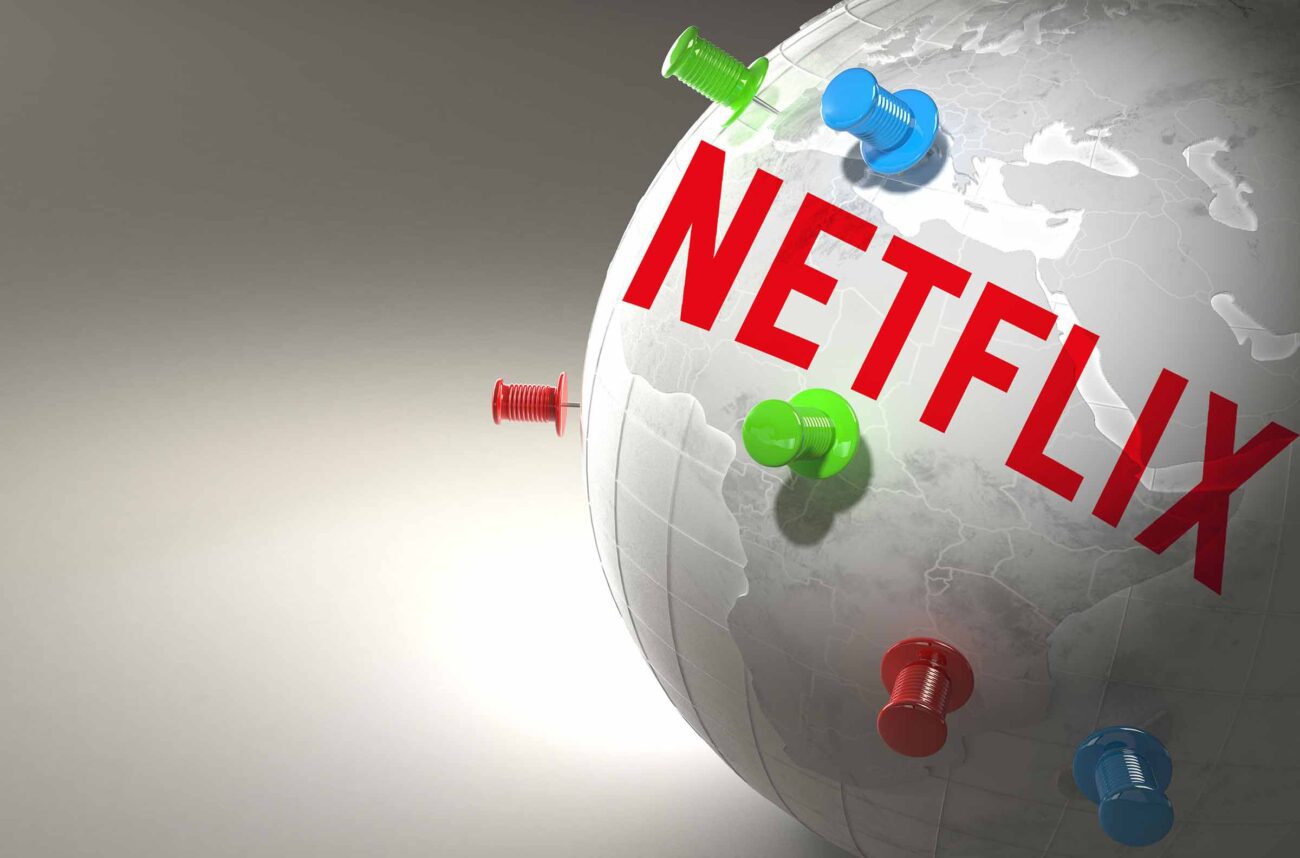 Easy answer. It’s the UK, of course – after all, it has It’s Always Sunny in Philadelphia! Half-joking aside (IASIP is really that good), there isn’t such a thing as “the best Netflix library” out there. While many of the top 10 Netflix libraries exceed 6000 titles, the truth is they won’t always have the shows you want.

How so? Well, due to the way film studios license content to Netflix, a title may end up exclusive to seemingly random countries. Like Taken only being available in The Netherlands, of all places. Fortunately, you don’t have to stick to a single library for movie night.

With StreamCatcher, you can easily unlock films from around the globe and stay up-to-date on which countries hold your favorite content. Here’s how it works. 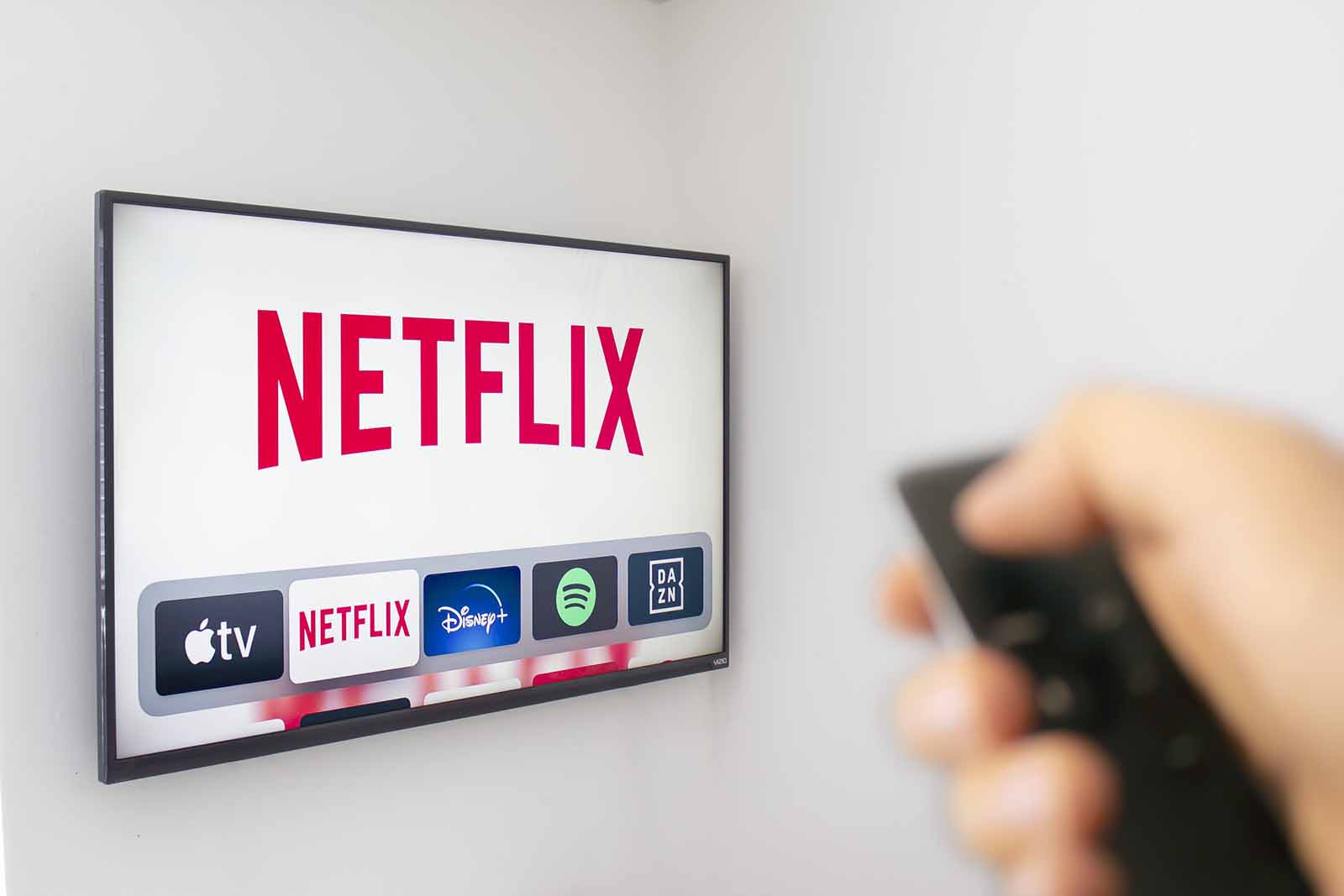 How to Find Your Favorite Shows on Netflix

Why waste time sifting through dozens of outdated articles, when you can find where your shows are streaming in a single, convenient place? StreamCatcher acts as a huge database of all Netflix movies and TV shows – simply look up what you want to watch, and you’ll find the latest info about:

Naturally, you can’t provide all this info without a way to bypass geo-restrictions and watch content from abroad. As such, each page features VPNs that can reliably unblock the Netflix libraries you’re interested in. They also include speed tests, price ranges, and which server(s) you should connect to. 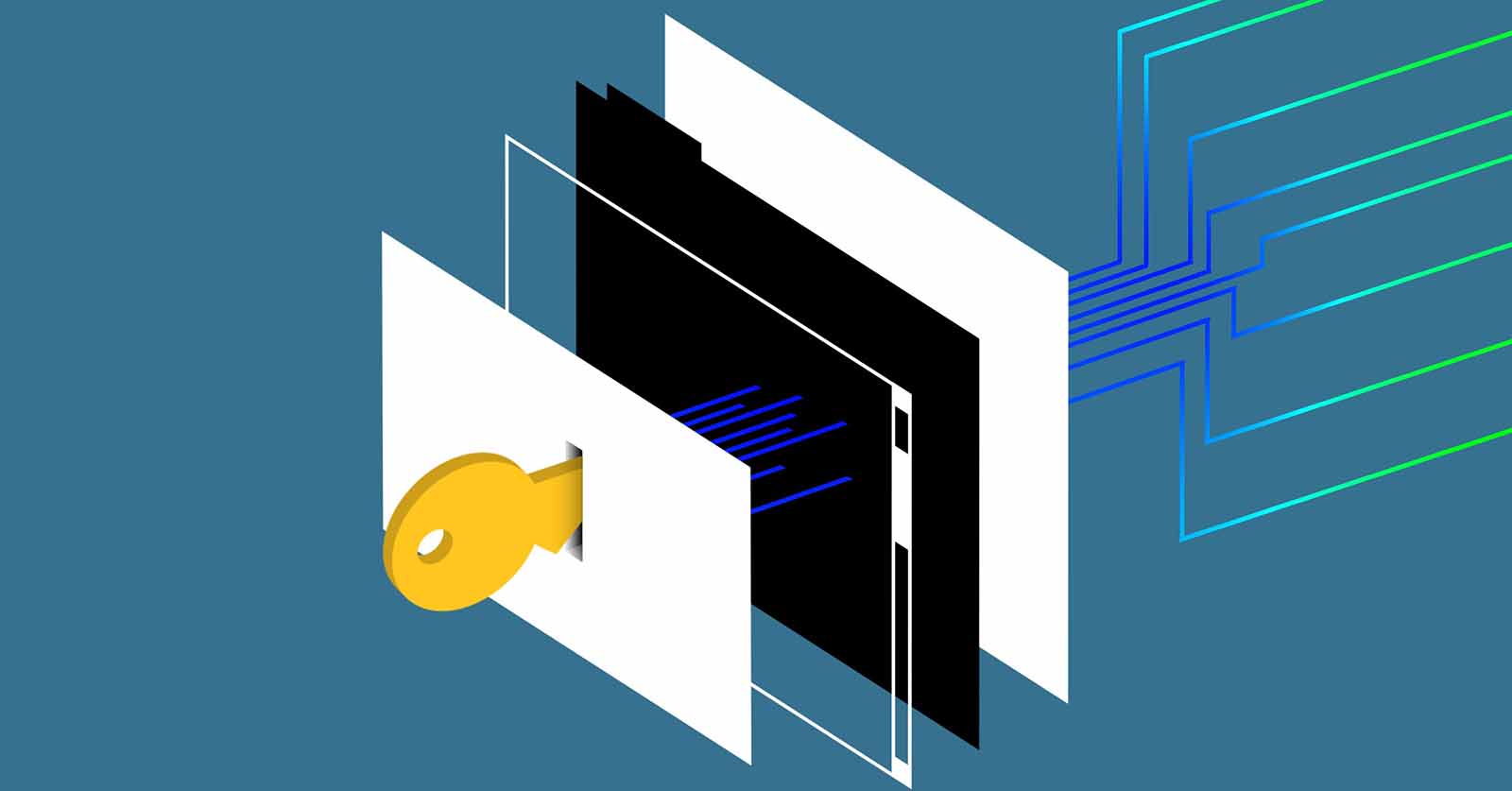 Why Use a Netflix VPN

Depending on where you are in the world, you may end up paying more for less Netflix content. It’s completely unfair, and Netflix can’t really do much about it. Unfortunately, they need to abide by the regional licensing clauses imposed by the studios they get their content from.

Luckily, you don’t – which is where VPNs come into play. By connecting to a VPN server in a different country, you obtain an IP address from the area, allowing you to access the local Netflix library. That, and any other content exclusive to the country (such as BBC iPlayer in the UK, US news articles blocked in Europe, copyrighted YouTube videos etc.) 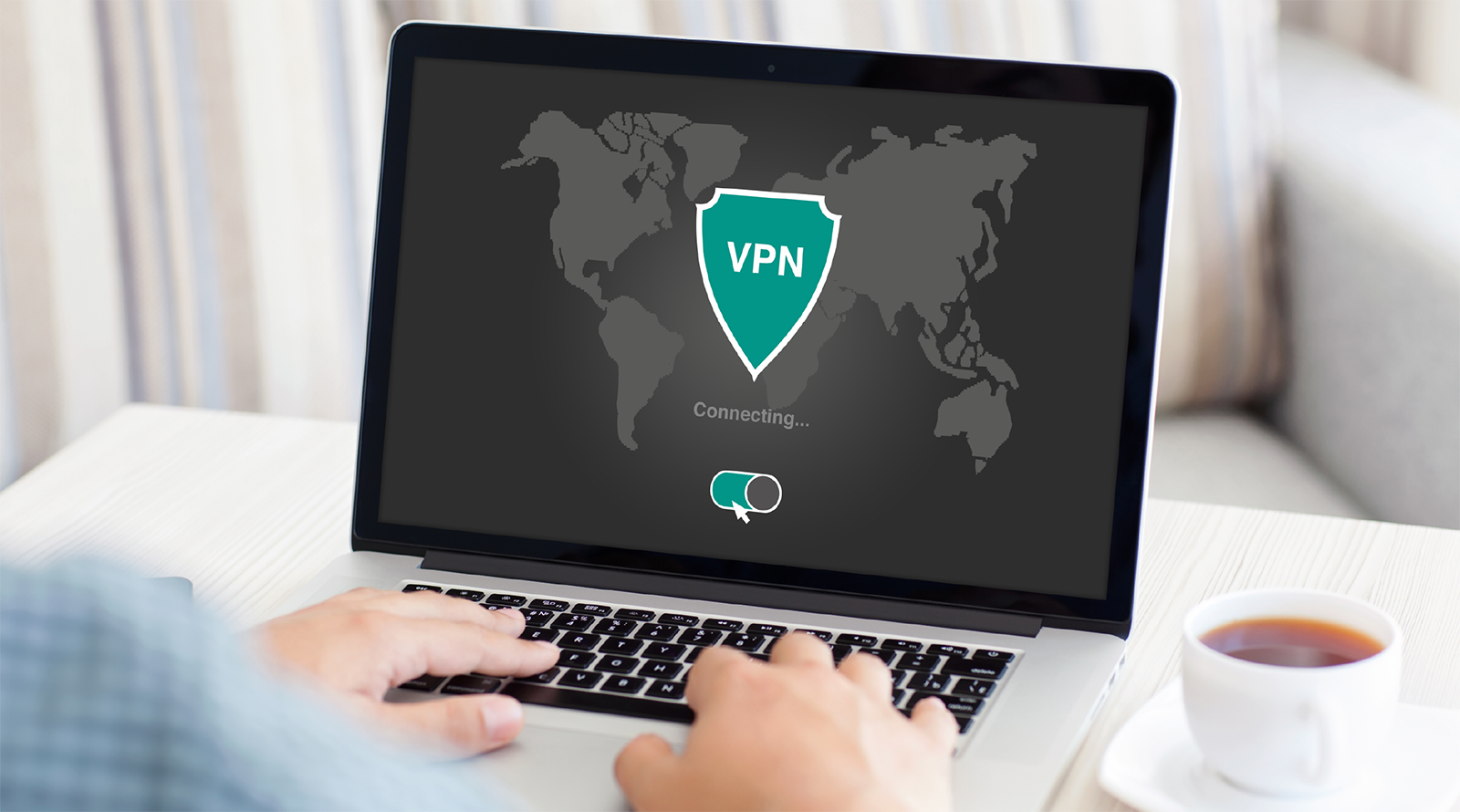 Moreover, VPNs will stop ISPs from slowing down your streaming speeds through bandwidth throttling. How? By encrypting (or garbling) your network traffic, of course. Your ISP simply won’t be able to tell what your traffic consists of, and they won’t risk playing the guessing game when it comes to throttling.

If you don’t already use one, check out StreamCatcher’s VPN recommendations and enjoy Netflix’s full library. Thanks to their robust money-back guarantees, you can try them out for 30 days, risk-free!