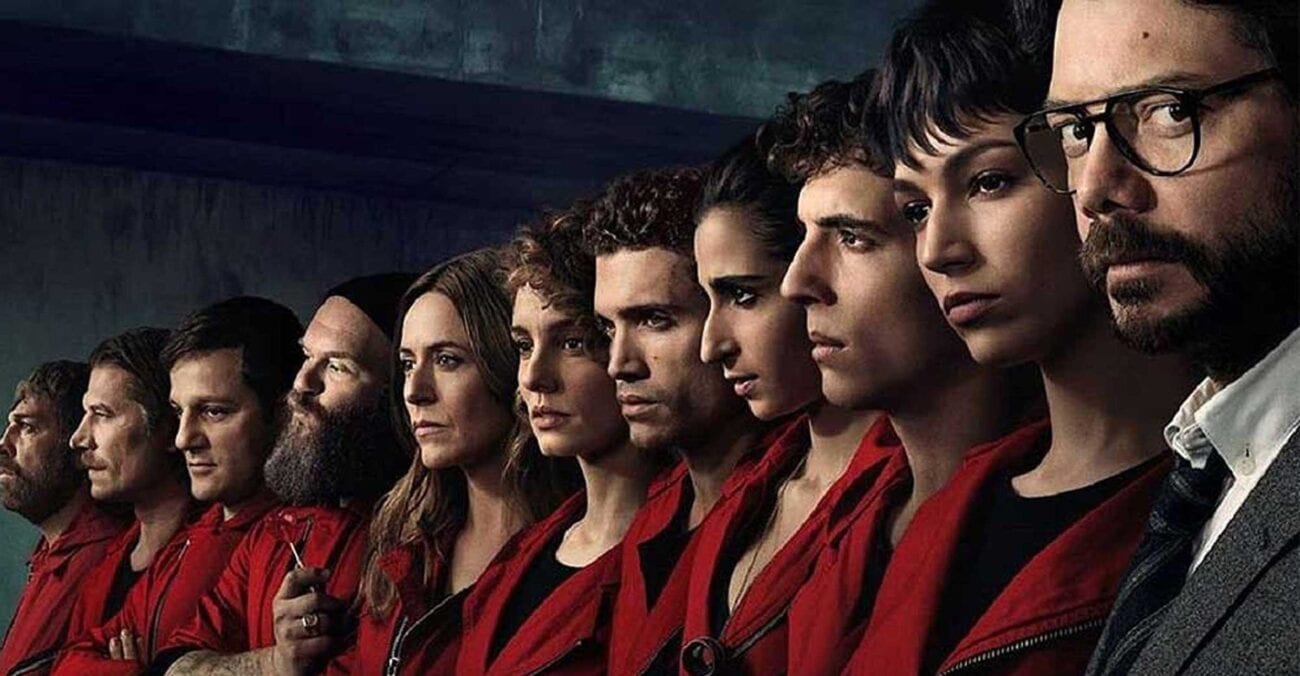 If you’re as obsessed with Money Heist as we are, then you’ve probably heard the theory that Tatiana and Alicia are the same person. While it seems far-fetched, and there’s an awful lot of holes in the theory we can’t fill in – Money Heist is great at pulling crazy surprises. So, revealing Berlin’s ex-wife is now a police investigator who is out to foil the very plan she had helped to create, once upon a time? Outlandish, but perhaps not entirely outside the realm of what the writers could cook up for us.

The writers for Money Heist are great at making the insane & impossible feel plausible without stretching the boundaries of suspended disbelief too far. So, we scoured the internet and have come across some quotes which may bolster the idea Tatiana and Alicia are one in the same. 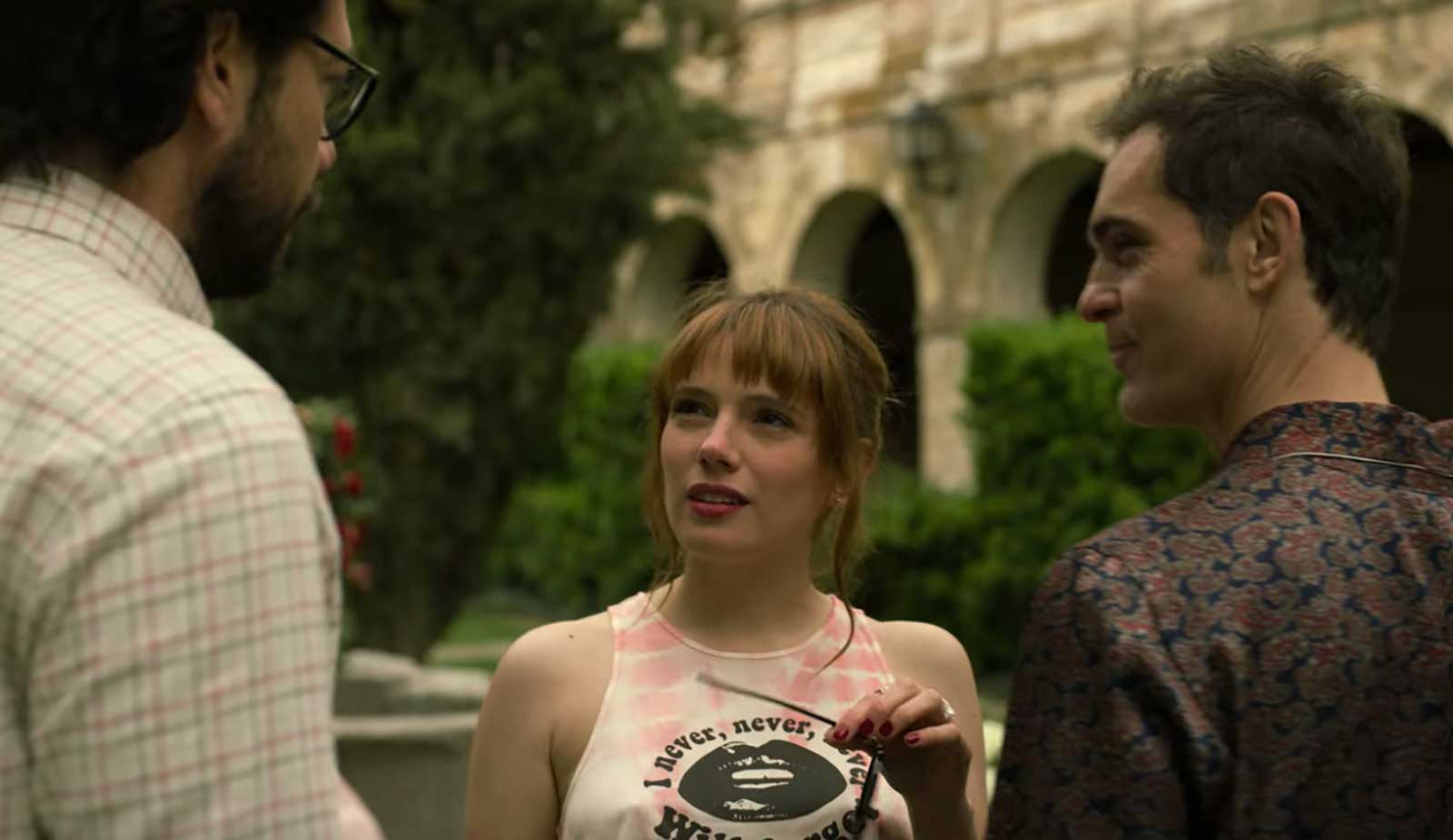 In a slow and emotional monologue, Alicia gives Lisbon all kinds of information about her husband – now deceased husband. This monologue is what perpetuates the Alicia / Tatiana theory the most, here’s the important parts:

“Well it’s been about two months since Germán hugged me . . . to be precise, not since I cremated him . . . cancer of the pancreas. The kind where they tell you you have two months, and it’s two months . . . Do you know the last thing he said to me? . . . Turn on the news.” 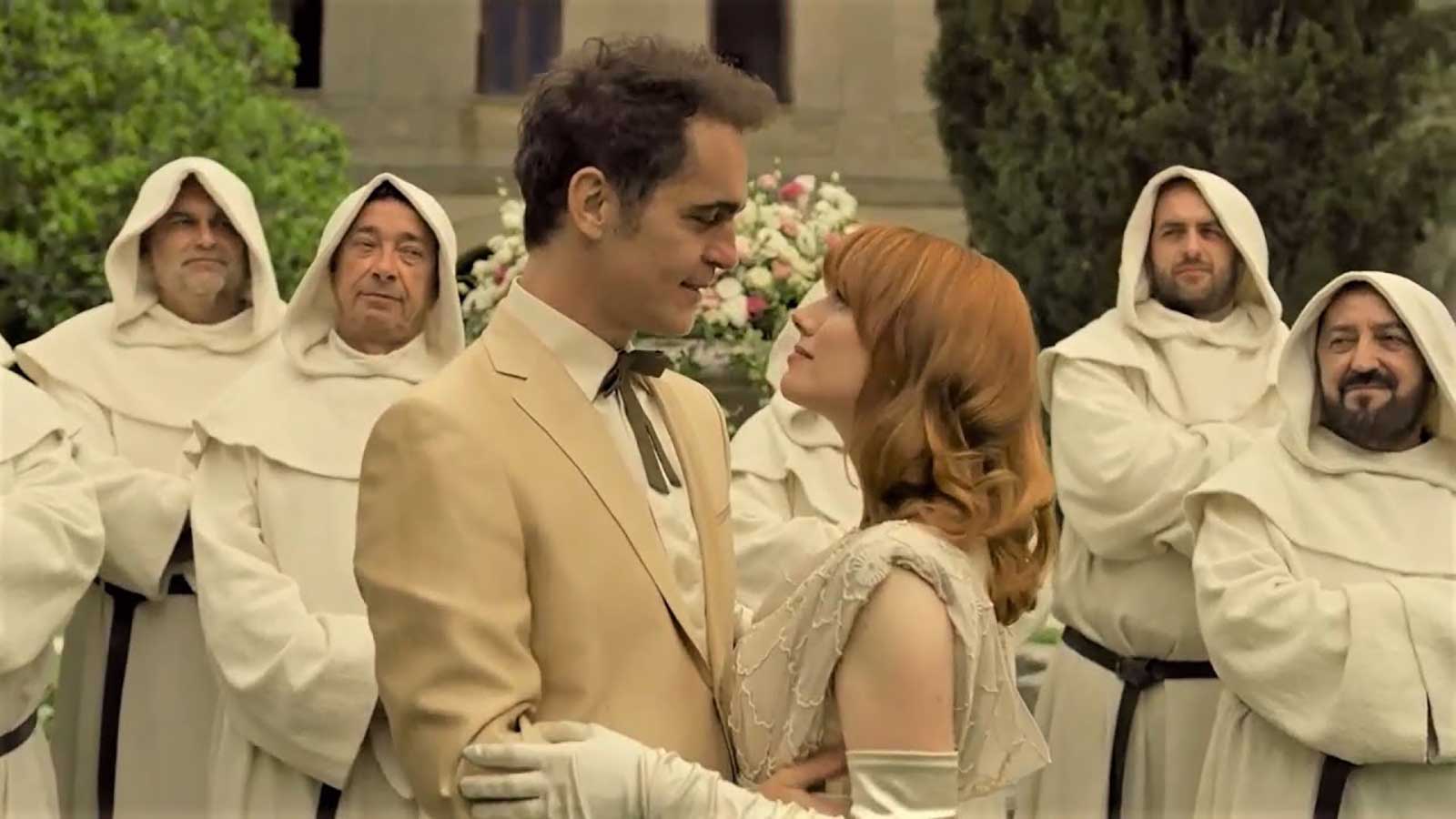 Her husband’s name was Germán, the moment fans heard this they were certain their beloved character Berlin was still alive. After all, Berlin is a very famous German city. Berlin was also terminally ill, though it wasn’t cancer, this doesn’t mean Alicia wouldn’t fudge the details in order to protect them.

People also firmly believe it is well within Berlin’s character to have something as offhanded and casual as “Turn on the news” be the last thing he said to his wife. Granted, this means the Tatiana & Alicia theory is now fully relying on the “Berlin didn’t die in the Royal Mint” theory. 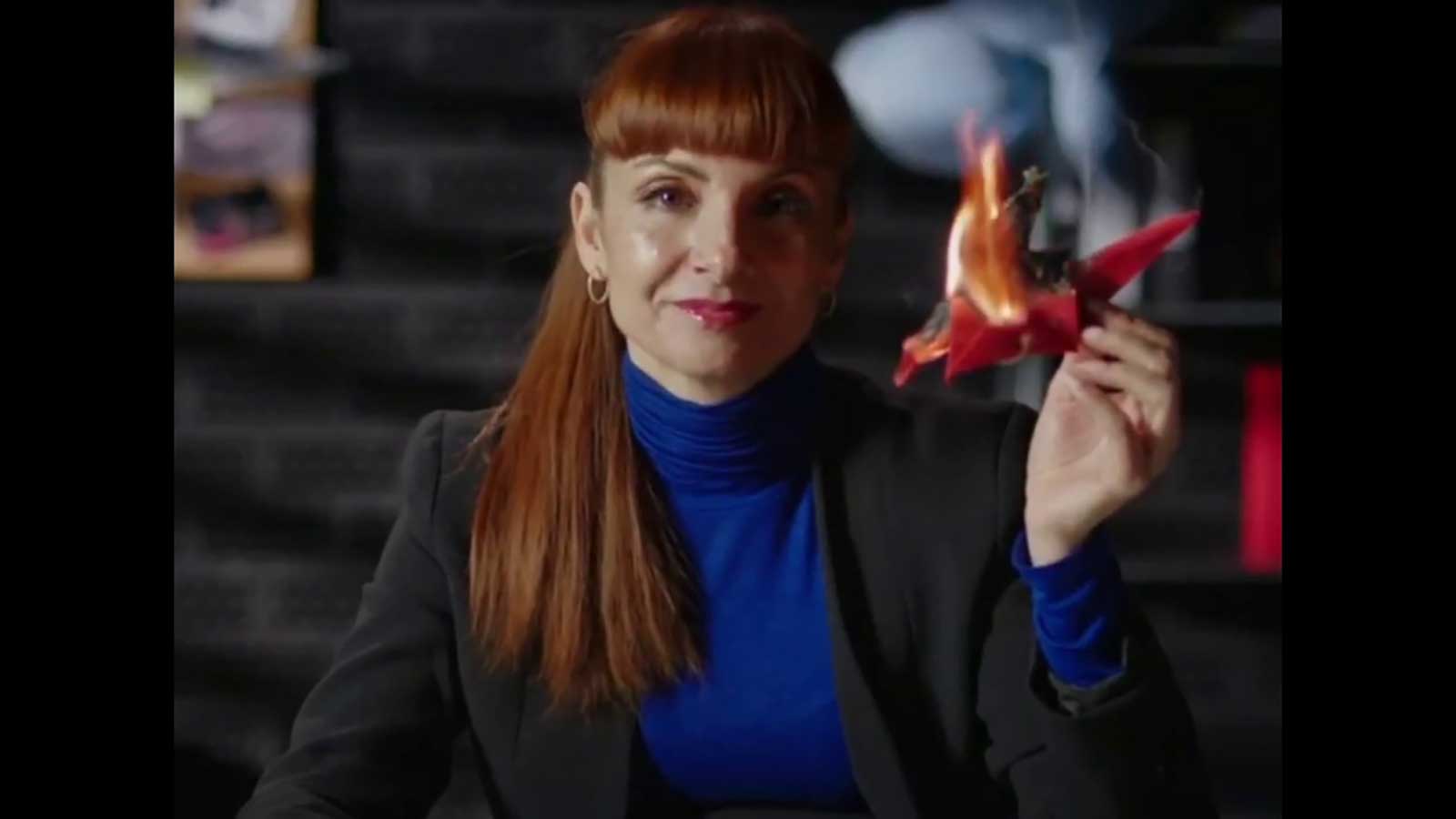 What Berlin says at his wedding

The Professor confronts his brother at the wedding between Berlin and Tatiana because The Professor doesn’t feel it’s fair for Berlin to marry such a young & sweet girl when Berlin knows he only has a few years to live – maximum. The Professor asserts this is a betrayal to Tatiana.

In response to his brother’s concerns Berling says, “I’m gonna give her the best two or three years of her entire life. Yes, yes, and after that . . . yes I guess I’ll somehow betray her. Anyway, betrayal is an inherent part of love.”

This coincides with Berlin’s rather dark view of marriage and romance, but also could be a hint toward “Alicia’s” origin story. We know Tatiana is a skilled violinist and thief, but she seems very chipper and kind. We also know Tatiana, despite helping the boys plan the gold heist, isn’t around for the first heist at the Royal Mint. Could it be that Berlin betrayed her before he made it to his deathbed? Is that why Alicia is so vindictive toward the crew, and why she knows how The Professor thinks? 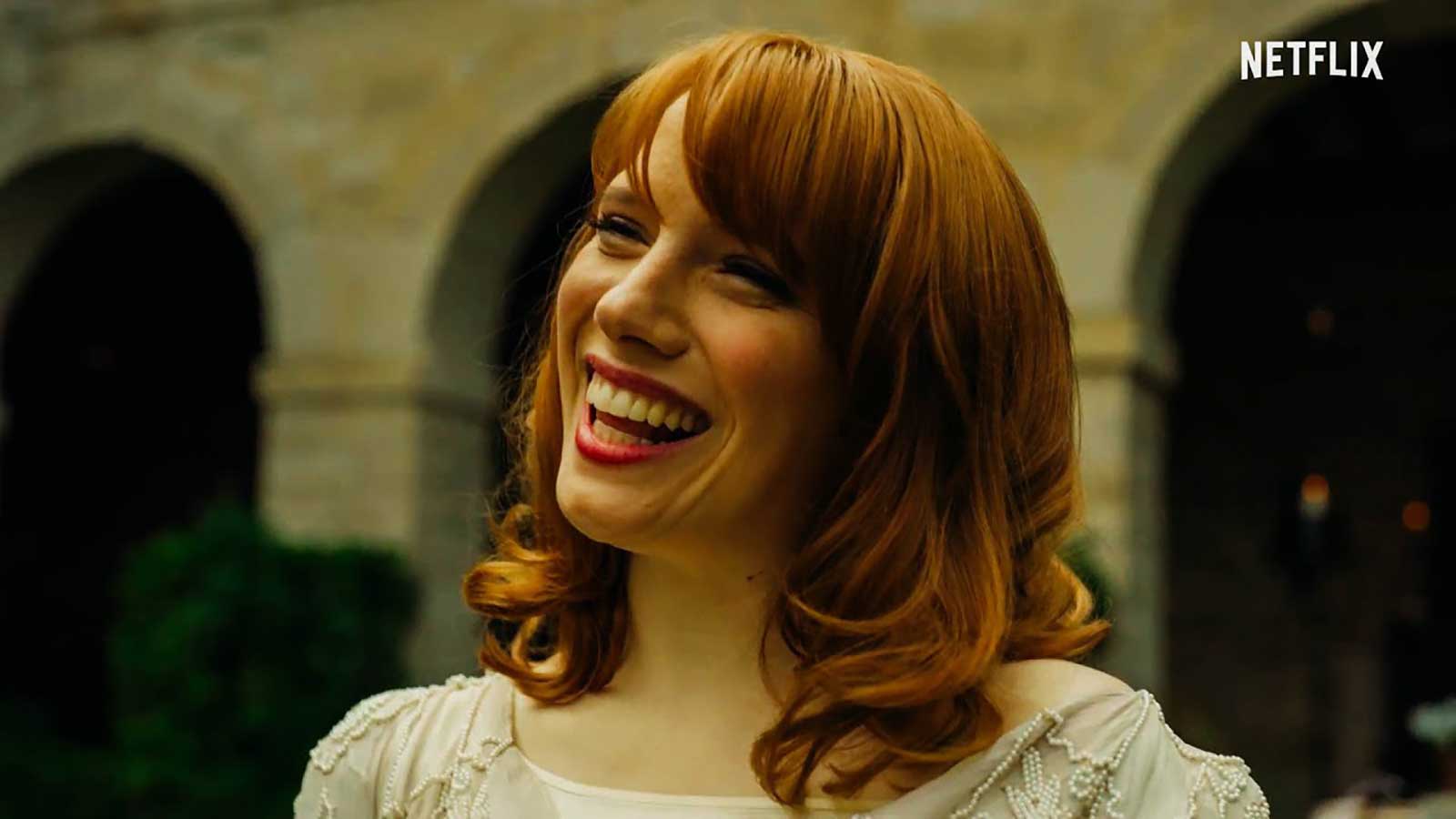 If we’re already assuming the idea Berlin didn’t get killed by police is true in order to make this theory work, then we might as well go all in on that and start connecting any and all dots we have, right?

Alicia gets mad at Tamayo and says, “You’re a piece of sh!*, Tamayo. Out there, you look like a saint. Worried about your image in the eyes of the public, calling a pointless truce. In the meantime, you send some crazy fuck to do all the dirty work. If it goes well, you’ll get a medal. If it goes wrong, you’ll say, ‘Sh!*! I told him, no, but you know he was fucking loco.’ It’s always us, the fucking crazy ones, doing the dirty work.” 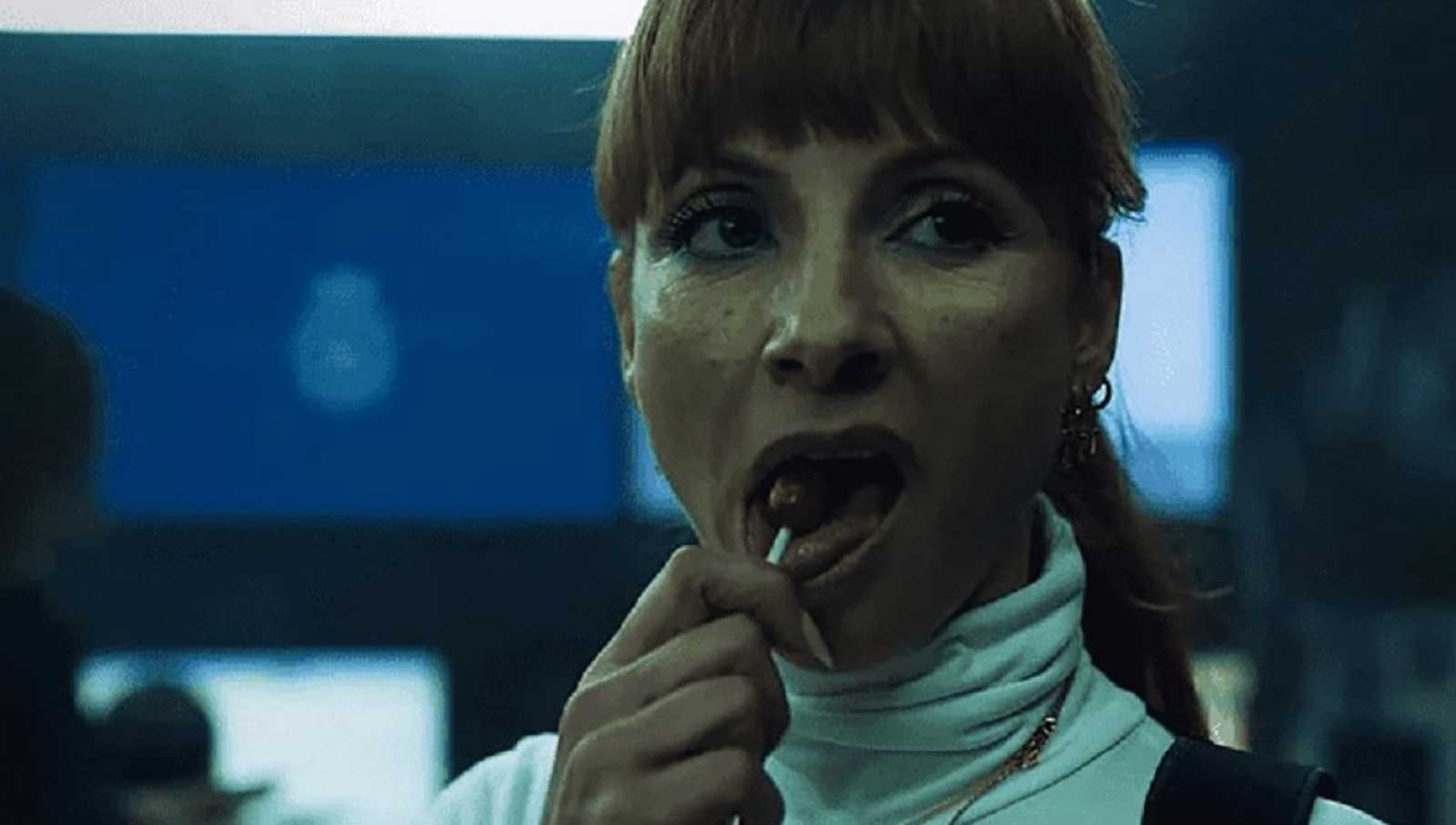 You know who might say something like this? Berlin’s wife. Berlin knew he was pretty crazy and Alicia seems to be fairly self-aware about her less than sane personality too. If Berlin died in the Royal Mint, or almost died and she had to nurse him back to health, then she might be kind of mad about that fact.

It’s clear she has felt that the “crazy” people take the fall too often on more than just this occasion. Could it be that one of the things running in her mind was when Berlin got shot up? 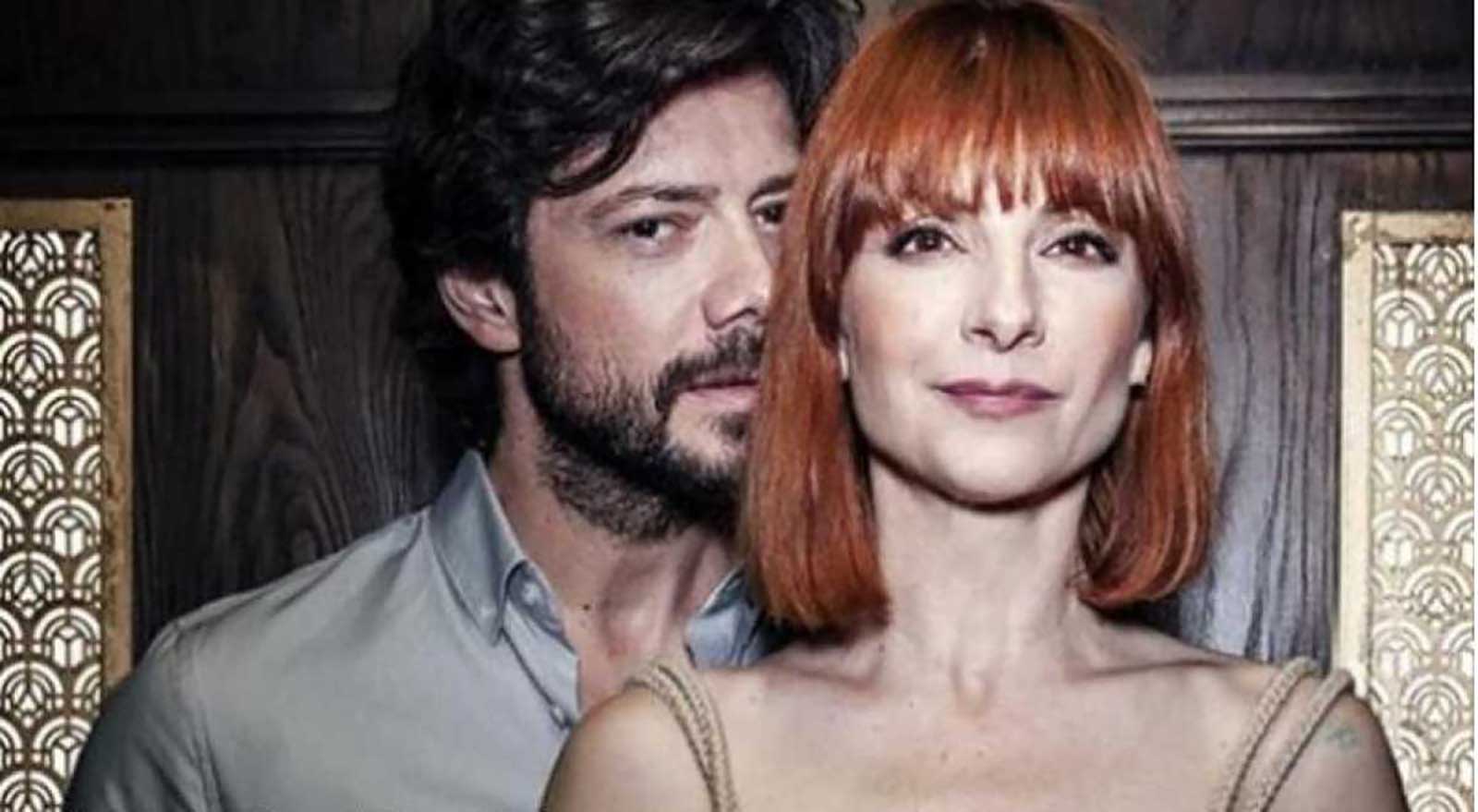 Alicia seems to know The Professor

At one point while in the tent outside the reserve Alicia says this, “Sergio Marquina. Emotional coldness. Compulsive narcissism. Socially inept. Psychopathic traits. In short, a real gem.”

For someone who has supposedly only read reports about the man and a few brief phone call interactions she seems to have a rather detailed picture of who he is in her head – and it isn’t a kind one either. We know The Professor wasn’t keen about having Tatiana join any heist planning because he worried romance could ruin any plan.

What if Tatiana found this out and resents him for it? Perhaps The Professor even kicked her out of the group or she left because he lashed out at her.

Okay, so we really sound like conspiracy theorists right now, but you have to admit we’ve put forth some compelling, or at least interesting ideas, to ponder while we wait for more Money Heist. Here’s hoping the writers tell us what happened to Tatiana in season 5, so we can put this theory to bed once and for all.