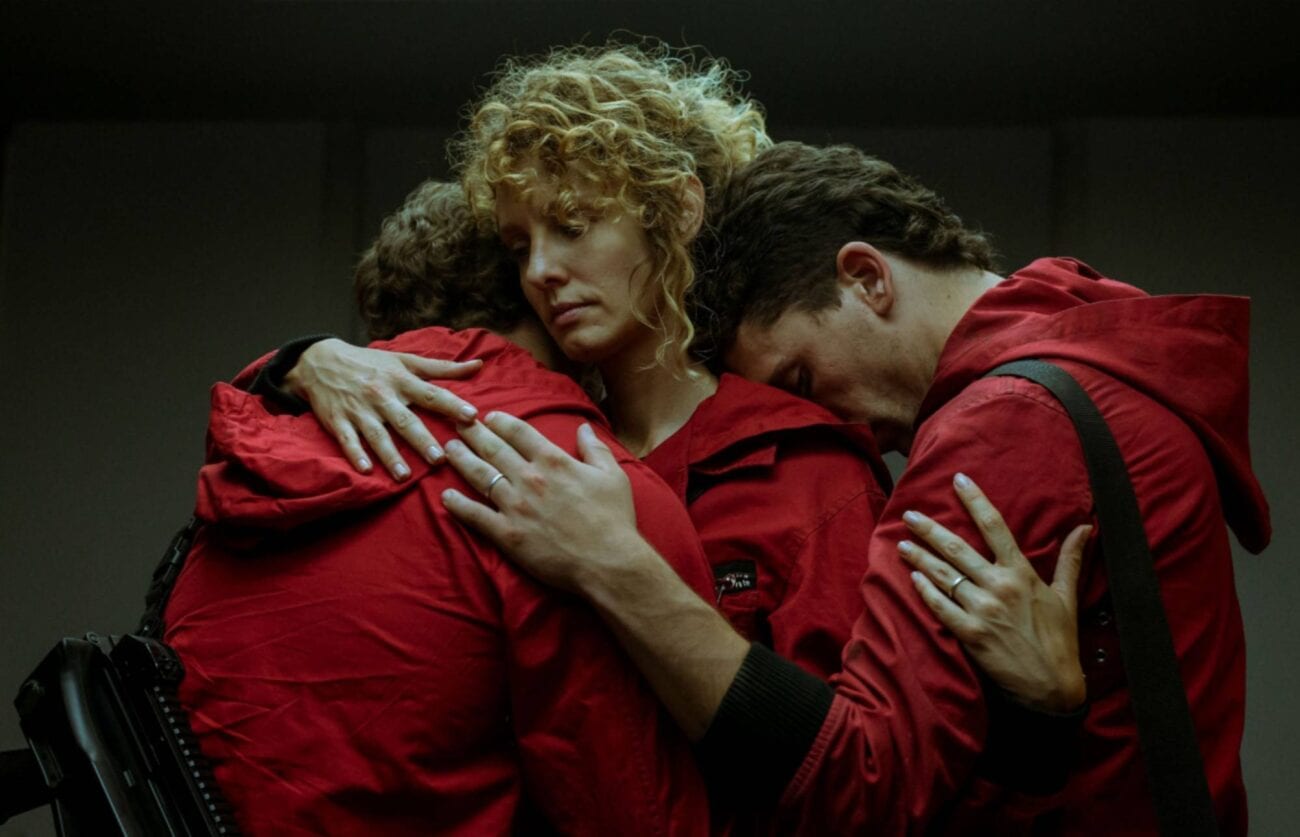 Money Heist is ramping up for its fifth and final season on Netflix. The crime drama recently began production on the season, and while core plot points have been kept a secret, showrunner Álex Pina has hinted at some major spoilers regarding the fate of Tokyo and the rest of the team.

Pina released a statement to Netflix that teased his plans for the finale. “We have spent almost a year thinking about how to destroy the band, how to put the Professor on the ropes,” he wrote. “How to get into situations that are irreversible for many characters. The result is the fifth season of [Money Heist]– the war reaches its most extreme and savage levels, but it is also the most epic and exciting season.” 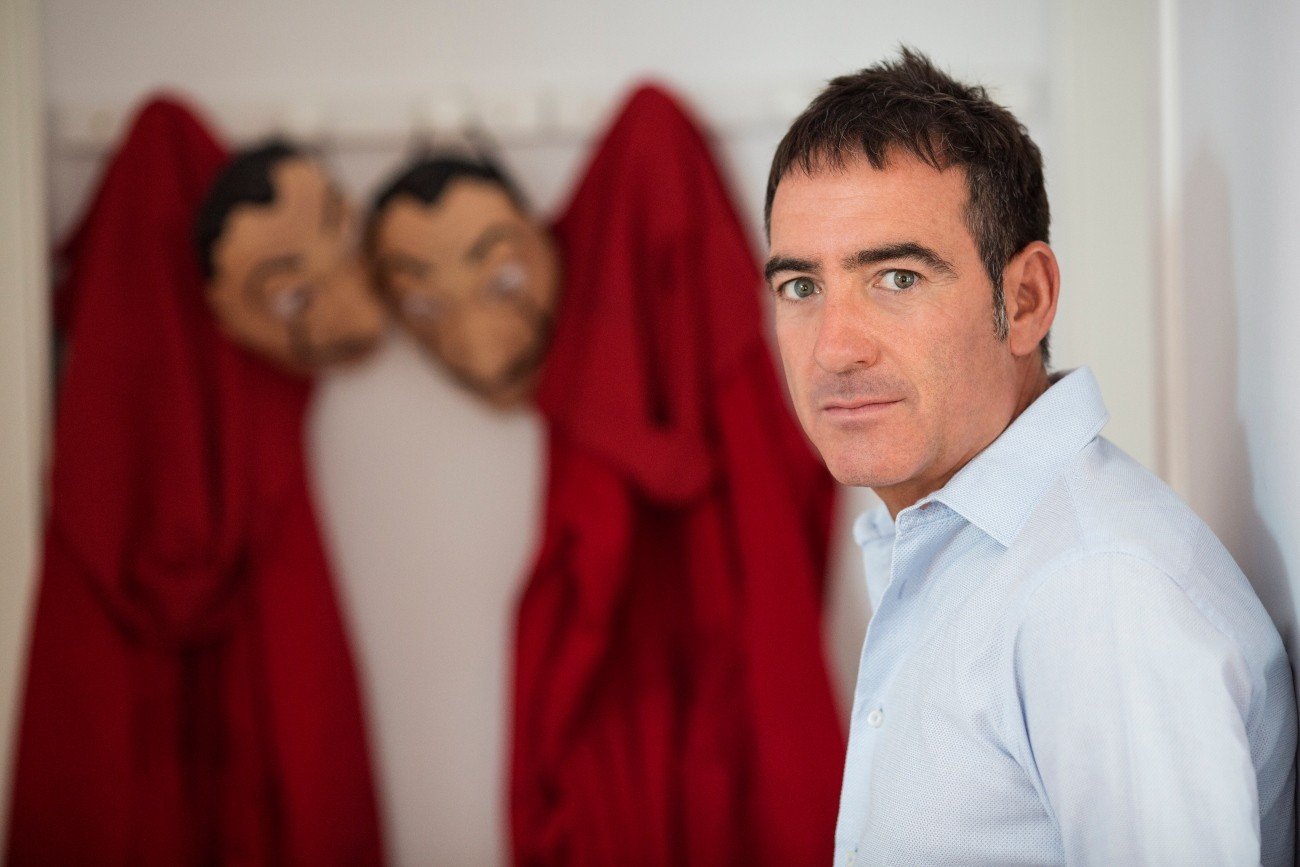 Pina’s comments shocked fans who hoped that the team would make it to the end of the series together. The members who survive, at least. He explained that season 4 would be the last hurrah for the team as a working unit, and season 5 will detail the ways in which they all fall apart.

The showrunner told Entertainment Weekly that actors Miguel Ángel Silvestre and Patrick Criado will be joining the season 5 cast, with the former possibly serving as a villain. He also explained that the final season will delve into the backstory of Manila (Belén Cuesta), a childhood friend of Denver (Jamie Lorente) who poses as one of the hostages and is later revealed to be transgender.

The character of Manila previously sparked controversy due to the fact that Cuesta, the actress playing her, is a cisgender woman. Cuesta defended her casting in a recent chat with El Espanol. “I think there is something in the freedom of creation where the dilemma is in which trans actors and actresses have the option of accessing and being able to test cisgender women or transgender women,” she remarked. 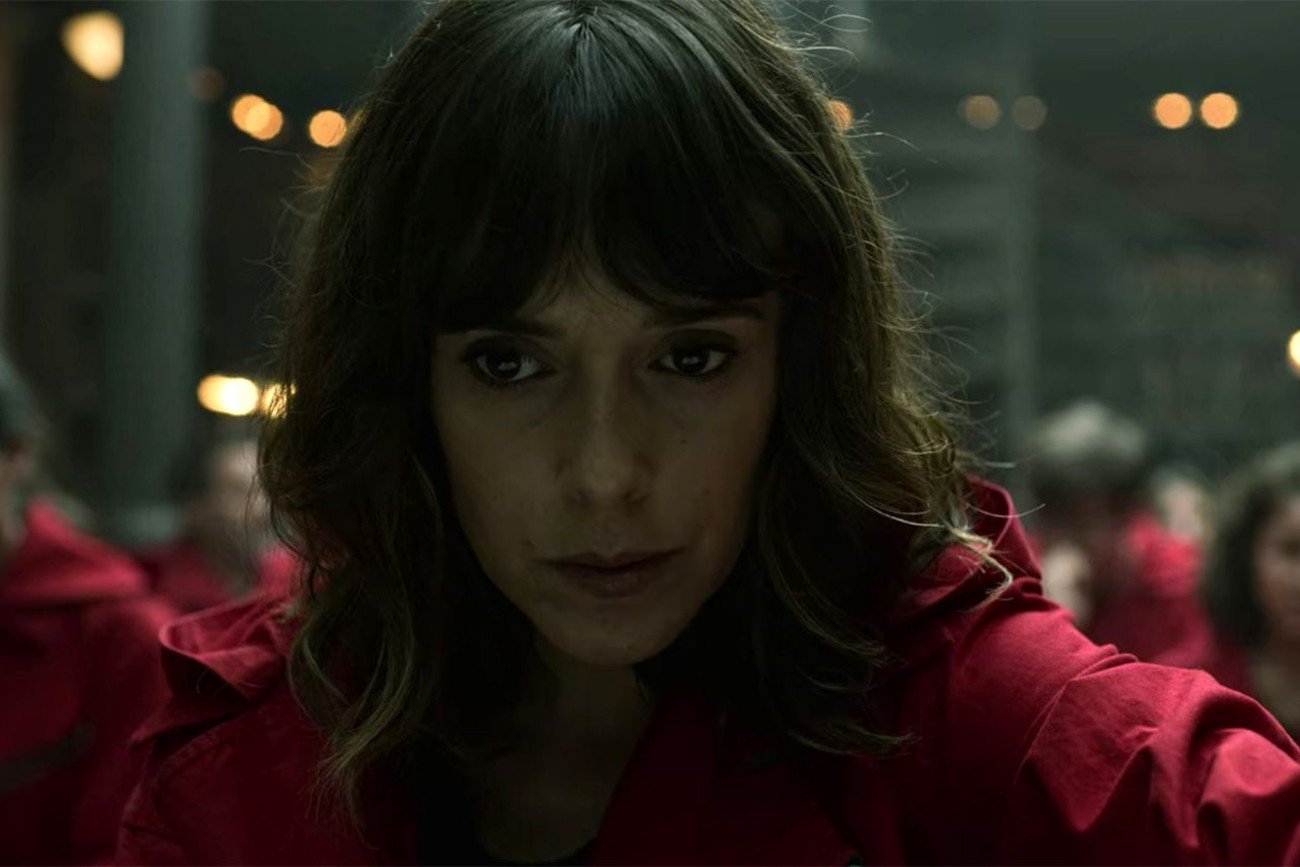 Manila is part of Pina’s vision for the finale, which he described as an “epic” battle between all the different factions. “Adrenaline is within Money Heist’s DNA,” he told Entertainment Weekly. “We are moving from a chess game, an intellectual strategy – to a war strategy: attack and contention. The war they’ve been pushed to start results in the most epic part of all the parts we’ve shot.”

Pina may have some shocking plans for the Money Heist finale, but fans will be relieved to know that he’s considering doing spin-offs once the series finishes. “We do have many possibilities for some spinoffs, yes, and I think that’s thanks to the strong and powerful identities of the characters,” he told The Oprah Magazine. 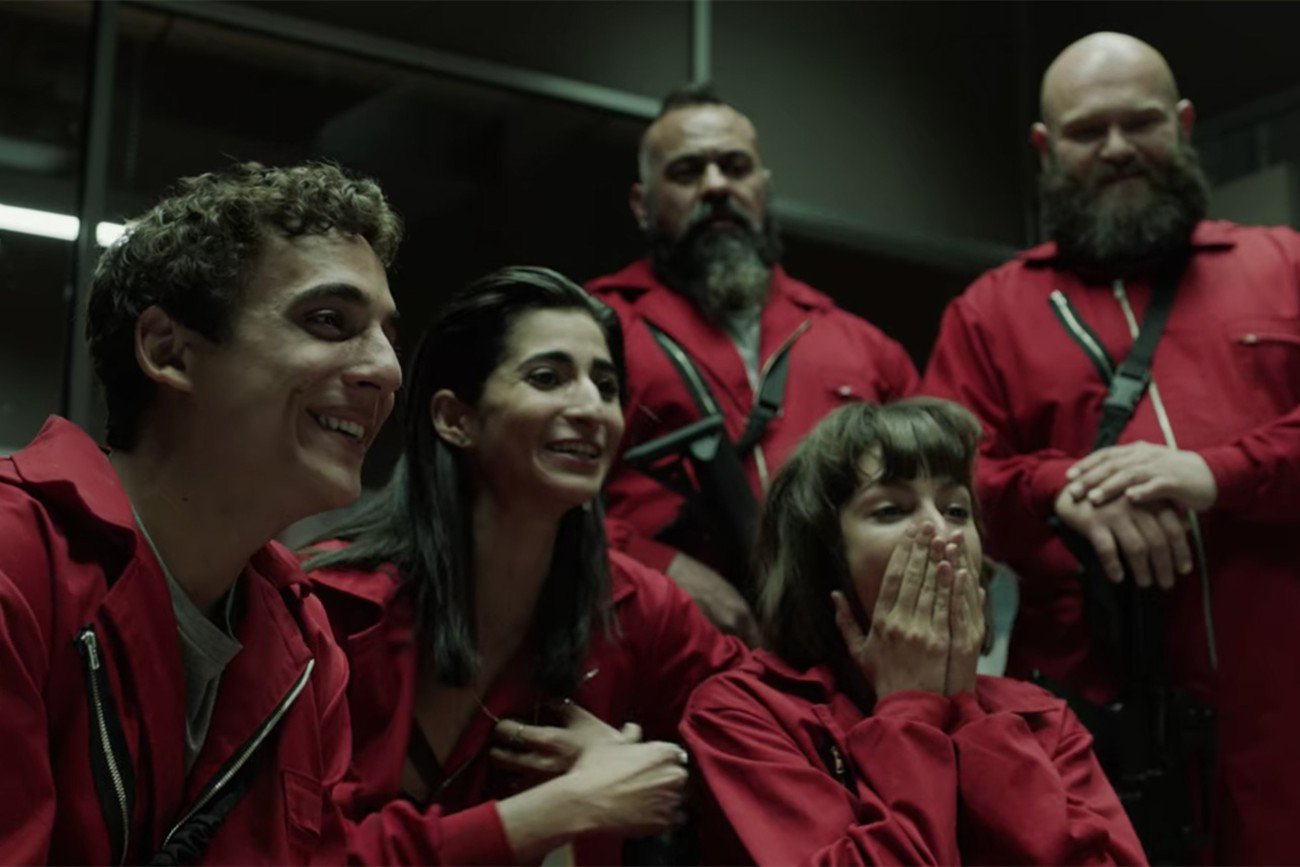 “We’ve always looked for characters to have a very complex, layered design,” he added. “So I think almost every character of Money Heist has a duality that we would like to see in a spinoff. We could watch any of them in other contexts. Pina went as far as to single out specific characters that he thinks would make a good subject for a standalone series, including Berlin (Pedro Alonso) and the aforementioned Denver.

“I think Arturito could have a black comedy,” Pina remarked. “Berlin’s case for his own show is very clear; he’s a misogynist, a psychopath, egocentric, a narcissist, a delinquent, a rapist . . . but still there are lots of people who adore him, because he values friendship, loyalty or fraternity. From Nairobi to El Profesor . . . Denver is yet another character with his own charm. I would love to write all of them as spinoffs!”

Money Heist parts 1-4 are available to stream on Netflix.