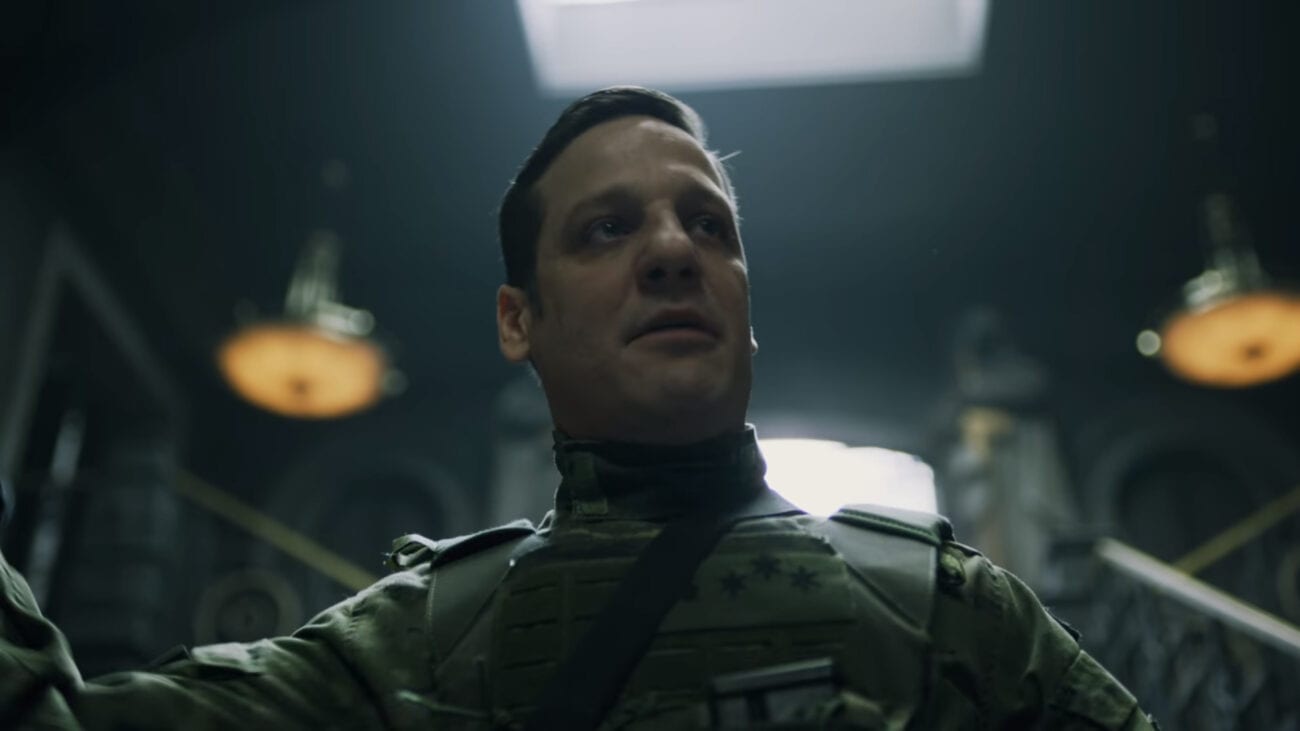 In every cast, there’s always that one actor who doesn’t know how to keep their lips sealed, and spoils the fun for everyone. But in the case of the Money Heist cast, Rodrigo de la Serna may have spoiled a part of season 5 without saying a word.

As filming restrictions are lifted in Spain, the cast of the hit Netflix series is going back to work on the fifth and final season. Just go on the r/lacasadepapel subreddit and you’ll see plenty of videos of the new season being shot. With that, we’re also getting sneak previews from the cast on social media. 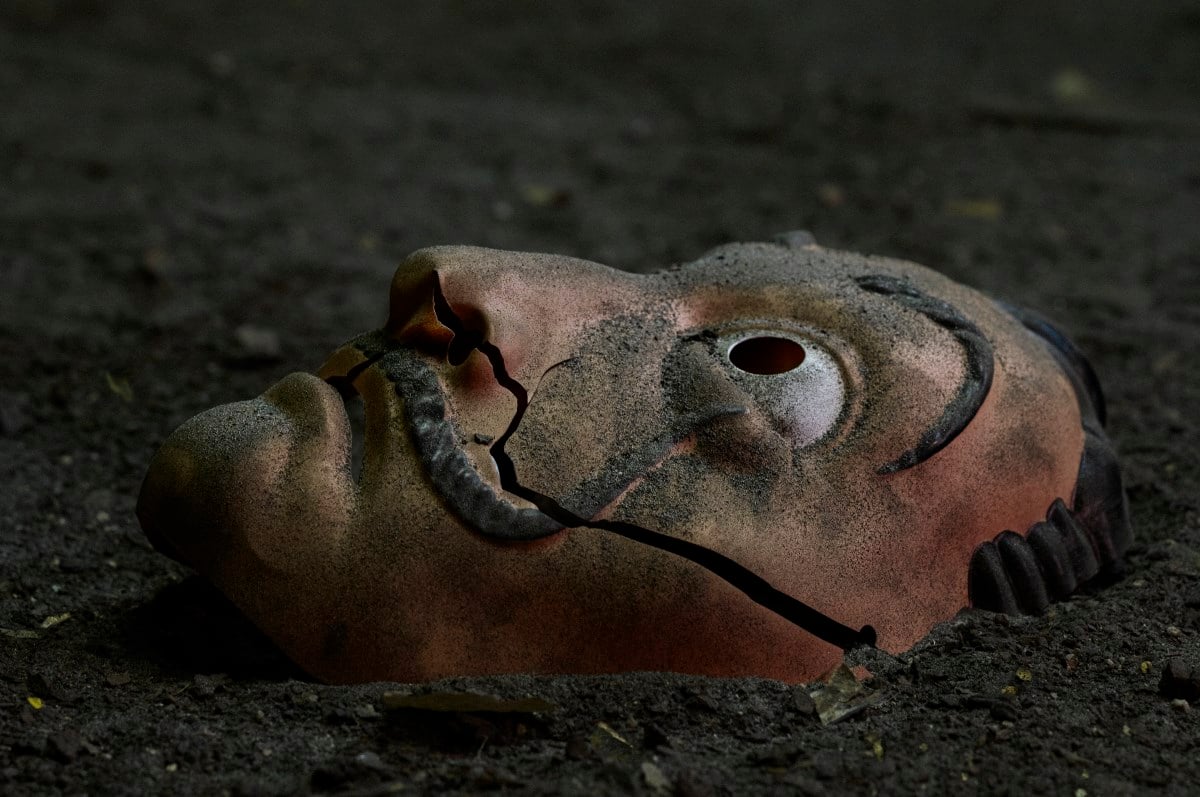 While some of the cast have been posting their own behind the scenes images and such, there is one photo that’s appeared on nearly every star’s Instagram page. From the looks of it, the photo is a still from the new season with the iconic Salvador Dali mask dirty and cracked, laying in the dirt.

The fandom is speculating whose mask that is, as well as what this implies as Money Heist ends with season 5, but that’s not the theory we’re focusing on. Instead, we’re looking at who didn’t post that photo on Instagram. 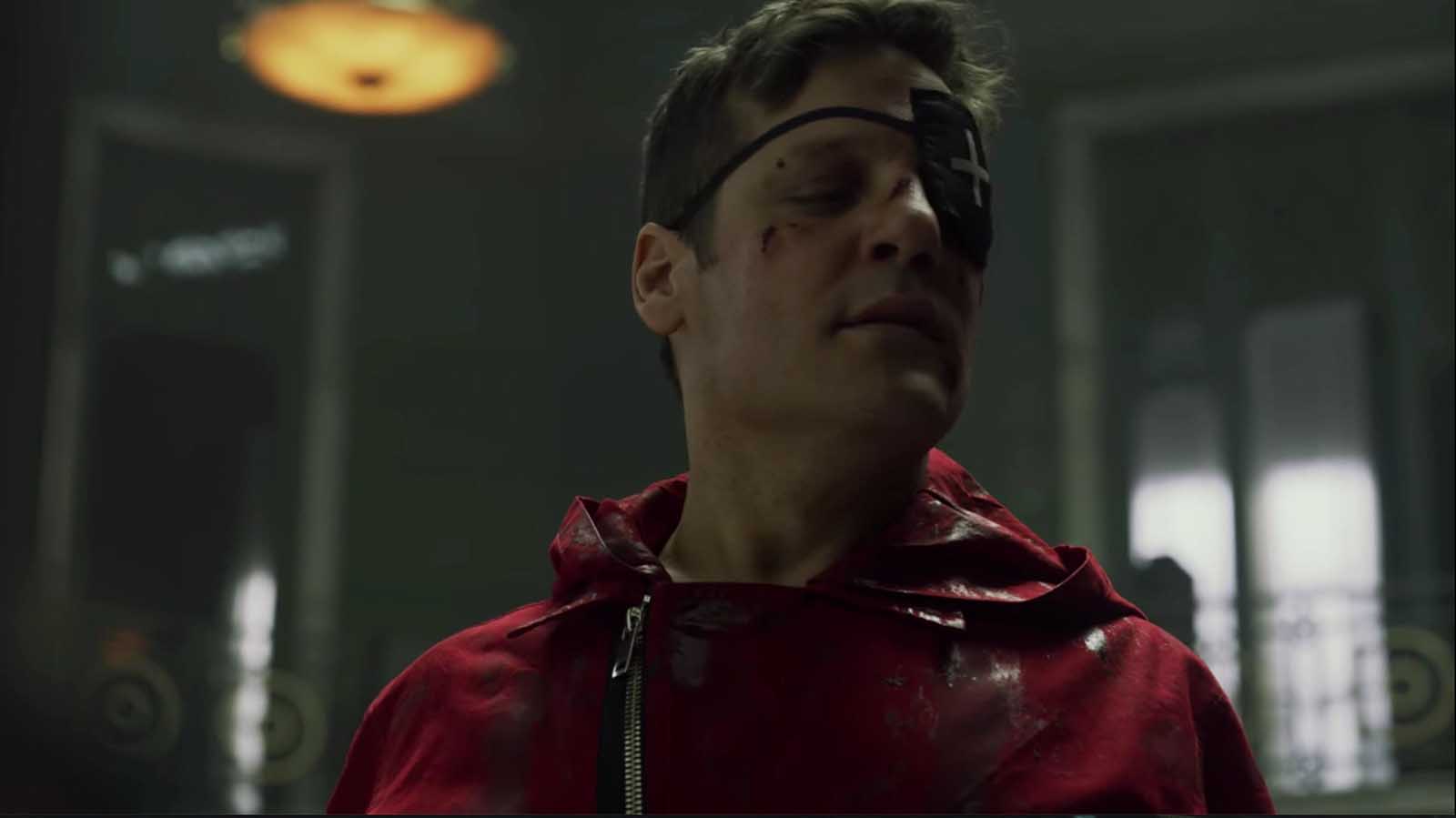 Like we said, most of the cast posted that photo to their Instagram accounts as Money Heist season 5 starts filming. Notably though, Alba Flores, Rodrigo de la Serna, and Miguel Herran didn’t post that photo.

Now, technically speaking, Alba Flores isn’t part of the cast anymore after Nairobi’s tragic death in season 4. But both Rodrigo de la Serna and Miguel Herran are set to reprise their roles as Palermo and Rio, respectively, in season 5. So why aren’t they posting the image with everyone else?

This is a stretch, but Reddit user u/yespineapplebacon is arguing this is Serna and Herran’s subtle way of hinting at their respective characters’ deaths. “I don’t know if this means anything but the only present cast that didn’t post the season five mask on their instagram was Rio and Palermo. Is this a hint?” 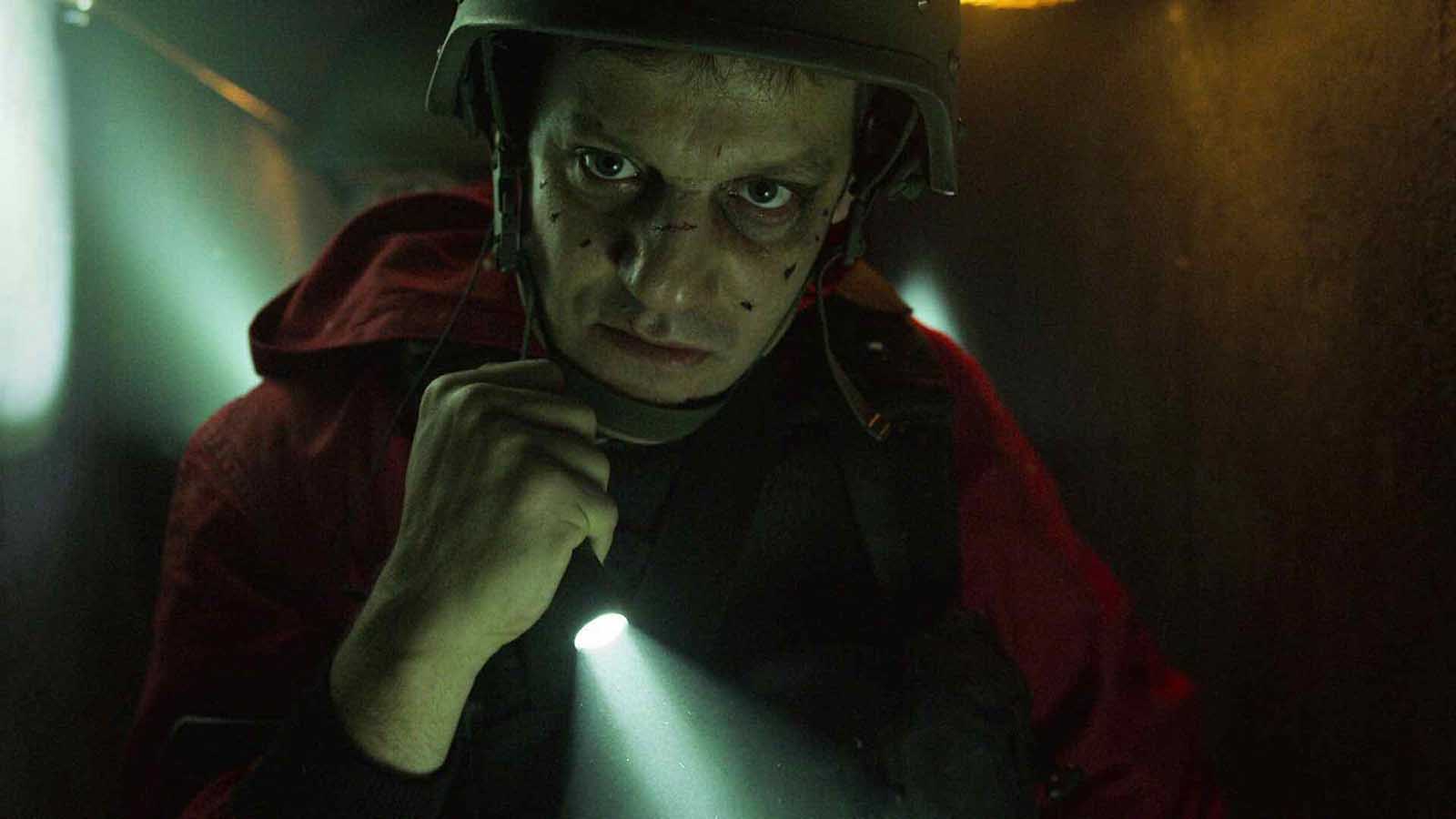 Considering Palermo is indirectly the reason Nairobi died last season, it wouldn’t be surprising if the showrunners have him killed in revenge. In case you forgot what happened in season 4, Palermo was bitter that Tokyo unofficially took over as leader, so in retaliation he helped Gandia escape. Gandia then got in contact with police and ended up killing Nairobi as he tried to escape.

While the gang still tries to follow a murder-free plan if they can, the murder of one of their own wasn’t in the cards. If they’re desperate for revenge or need to sacrifice someone, Palermo is candidate number one right now.

On the other hand, it’s unclear why Rio would be a choice for death. After being tortured by Alicia Sierra in season 3 of Money Heist, Rio has some severe PTSD from it that he needs to work through. 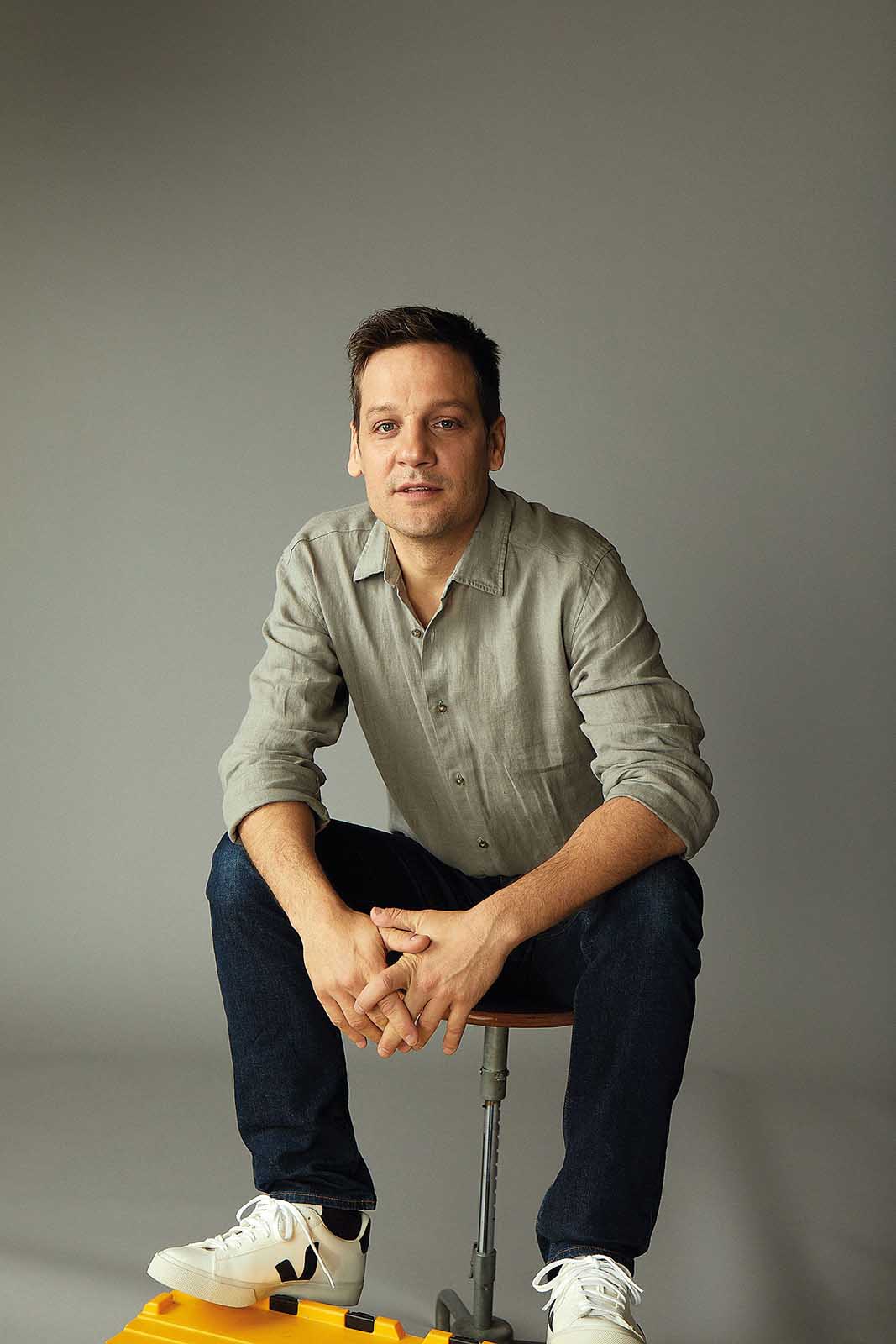 “Not active on social media”

Of course, like we said, this is a bit of a stretch. One of the replies to the theory states “Rodrigo is not active on social media or busy with other things.” It could just be that he’s busy getting back into character as Palermo and doesn’t have time to use his Instagram right now.

As filming continues, we know we’ll hear more theories about how Money Heist season 5 will end. There’s no release date set for the final season, but fans are estimating that the show could drop as early as July 2021.