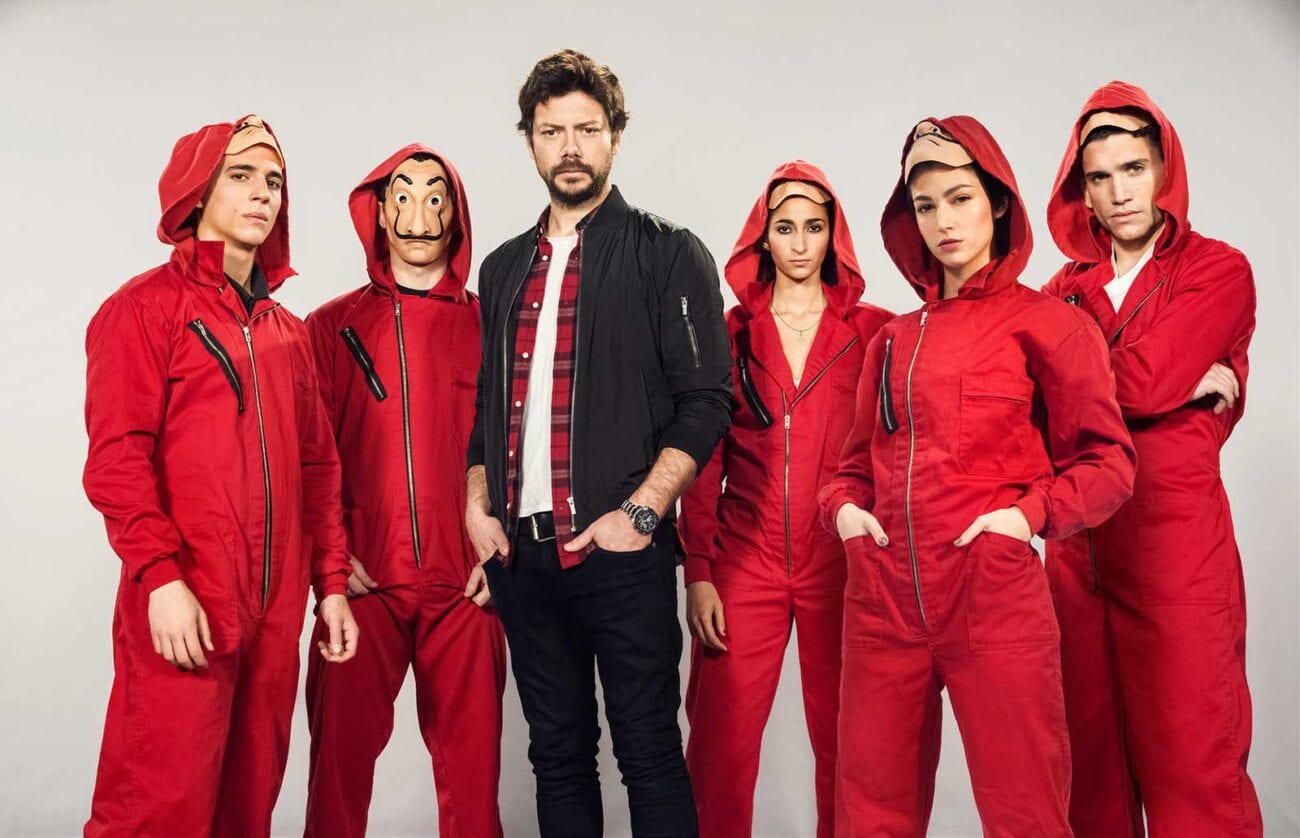 ‘Money Heist’ season 3: All the problems with the Netflix takeover

Everyone loves a good heist story, well except maybe cops. Money Heist was just that – a really exciting and interesting story about a crazy heist even more elaborate than The Italian Job. But that’s just it, Money Heist isn’t about that anymore, not really.

Money Heist is a great show, don’t get us wrong, but sometimes the things you love aren’t above critique. The show was originally a very specific premise, a group of people who didn’t know one another decide to work together to pull off the biggest and most impressive heist in history. The show rather satisfyingly told this story in two seasons. 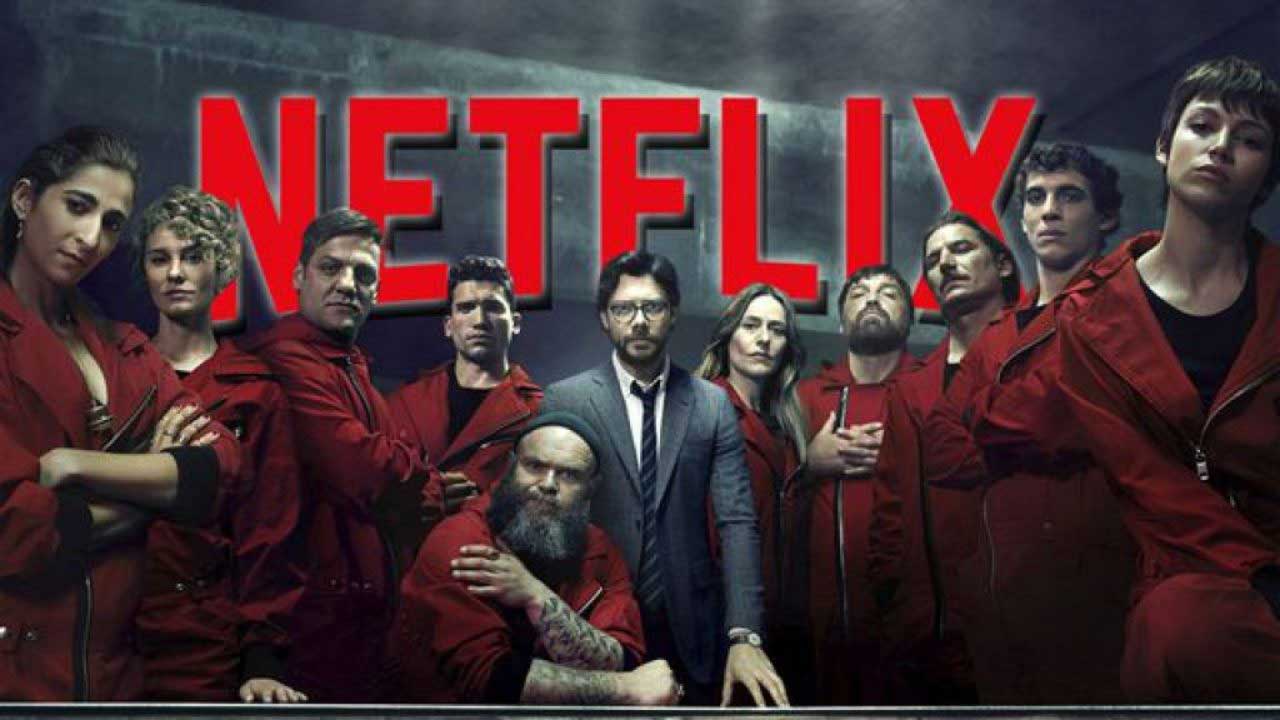 The show isn’t as advertised anymore

Once you get to season three the story is about what happens to this group of people, who are now rather fond of one another, after the heist. It makes both the English and Spanish names of the show obsolete. Money Heist isn’t about stealing money anymore – in fact, it’s about saving Rio after he’s arrested. There is a heist, but now the object of the group’s desire is gold.

The same issue applies for the Spanish name of the show, which is poetically named Casa de Papel, which translates to “house of paper”. By season three the show just isn’t about what the title implies anymore, no matter how you interpret the Spanish title, of which there are a few ways.

House of paper could literally be referencing the target of the heist, the Spanish Mint. It could also imply a carefully laid out plan, which could fall apart at any moment because of its delicacy. Or it could also be a reference to the very delicate plan being solely about paper, which will be turned into money at the mint, since they’re printing their own. Like we said, the Spanish name is rather poetic, and frankly better than the English title. 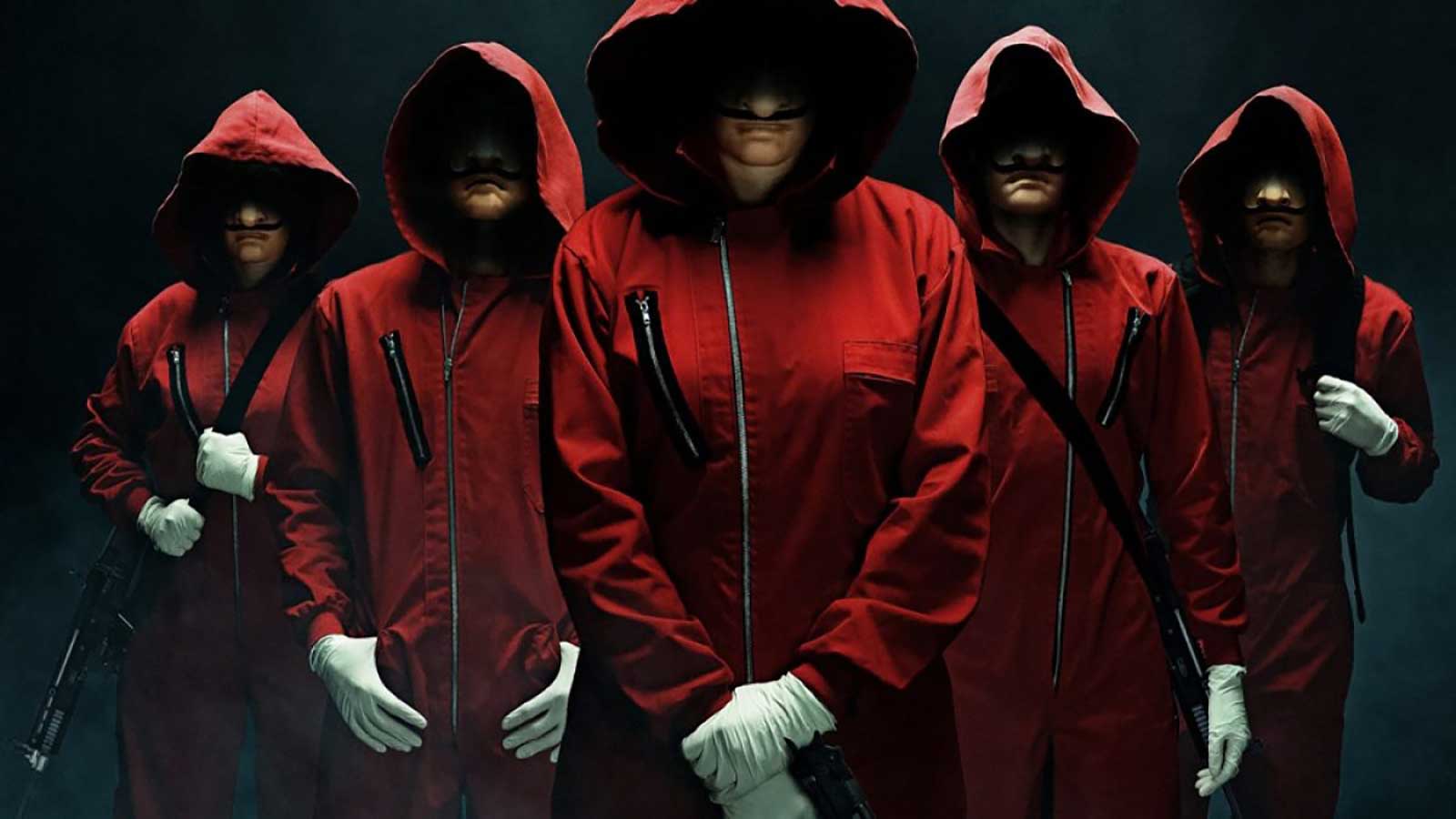 We love the characters of Money Heist, and we can understand it’s sometimes hard to say goodbye to characters you love, but continuing the show feels like an unplanned attempt at continuing to, well, make money.

The Good Place was a great case study, which more shows should heed the example of. The american sitcom knew when to call it quits because if they went any further with their premise, they knew deep down the quality of the show would drop off because they would be continuing to tell a story which had finished.

This is a common problem with television shows, and Money Heist is by no means the most egregious act of the error, by any means. 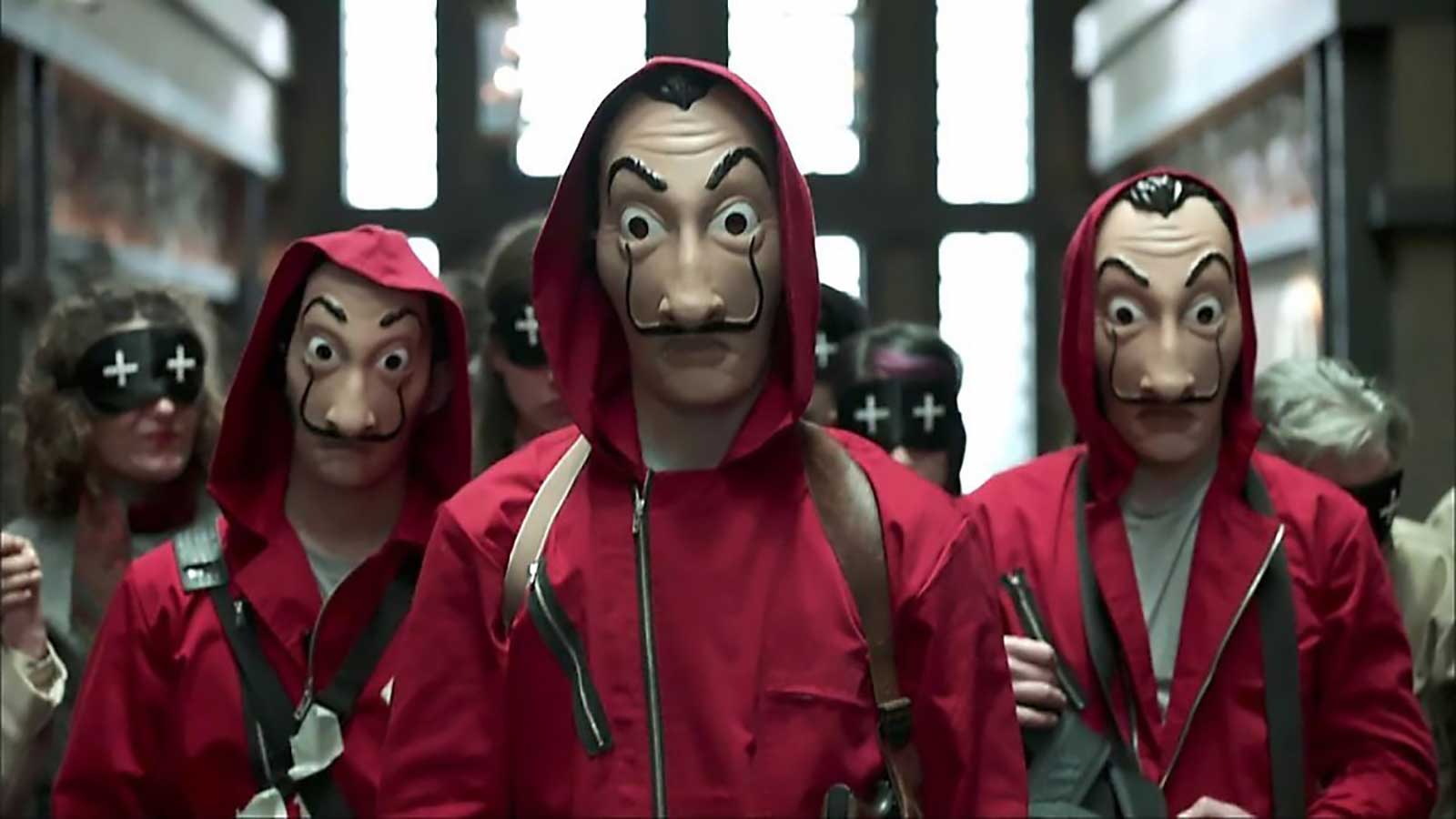 The gripes we just covered? Well, there’s a reason for them. The show wasn’t originally intended to go beyond parts one and two. It wasn’t until after Money Heist became such a hit on Netflix (it’s the most watched non-English show on the platform worldwide), that Netflix decided the show should have more content added onto it.

One of the writers, Esther Martinez Lobato, was quoted saying, “we wanted to make a very small project in a simple way; we wanted to cross lines we couldn’t cross in previous projects, in terms of narrative and structure without any intermediaries.” 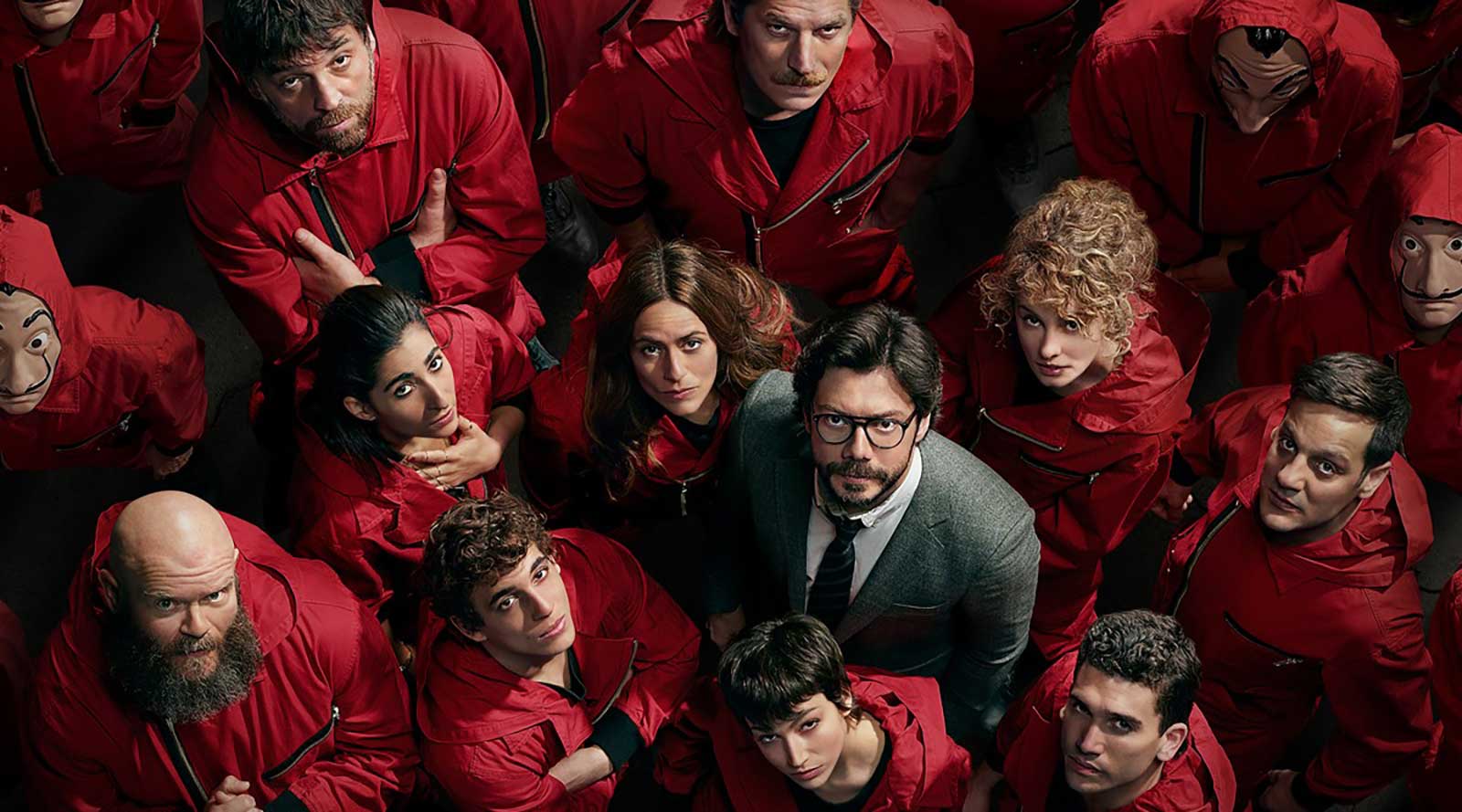 It feels like a show drawn out to make more money because it is. Luckily, the original creators still work on the show, so the scripting and pacing don’t feel changed or Americanized – if this were the case the popularity of the show likely would have had a major decline.

Season five of the show has been greenlit and was in pre-production before the pandemic hit, so whenever it becomes safe to film again, they’ll likely be ready to resume.

With all this being said, the show is still a quality one, and isn’t something we expect to feel as if we want to stop watching any time soon. However, we’ve sat with the show long enough that the rose tinted glasses have come off, and the flaws can’t be hidden anymore.