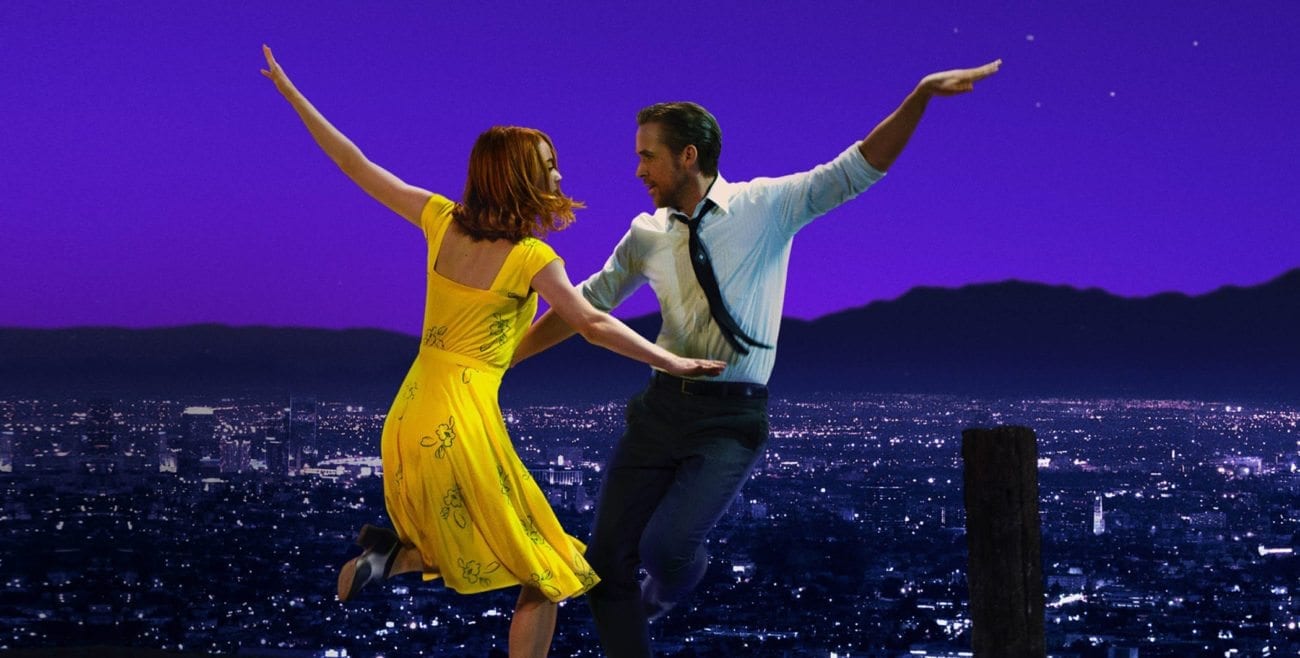 The bandwagon: Will ‘Mixtape’ mark a resurgence for the musical?

Callie Hernandez (La La Land) has been cast in the lead role for a musical pilot due to air on Fox. Titled Mixtape, the show will feature a large cast of interconnected Los Angeles residents and explore their different stages and experiences with love, supported by the music that defines each character.

Three years since the cancellation of musical series Glee, the title and premise of Fox’s new show sound suspiciously like what has come to be known as a “jukebox musical”: taking pre-existing songs to construct a plot, rather than letting the plot define the musical numbers.

In the Golden Age of the studio system, MGM became notorious for its musical output, though of course films like The Wizard of Oz and Singin’ in the Rain featured their own, original music. Songs like “Somewhere Over the Rainbow” became iconic definitions of the films they were created for. During the 70s, the growing popularity of artists like The Beatles inspired stage productions based on their music, and this soon translated to film. 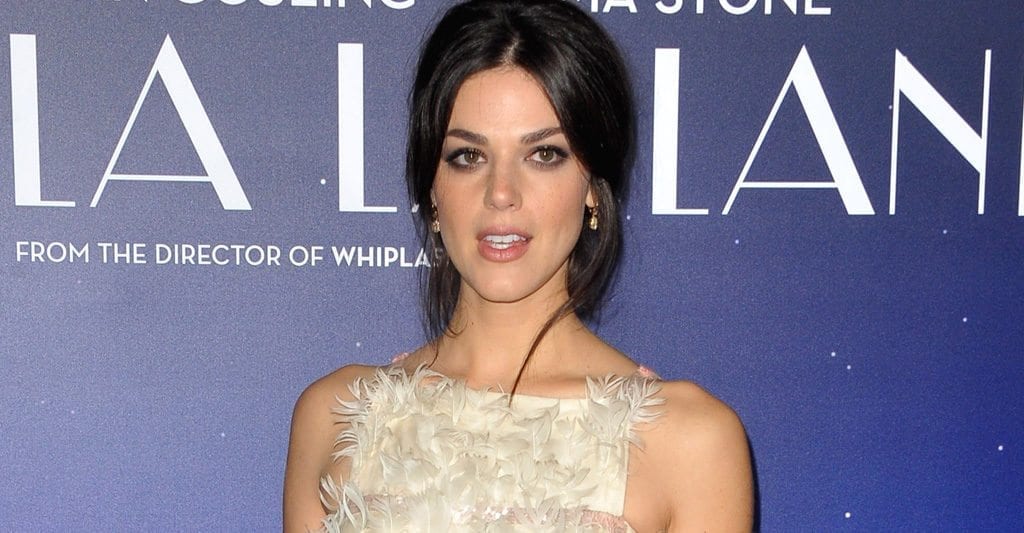 These days you’re more likely to see a musical based on songs from your favorite artist than original material. Mama Mia! Here We Go Again is scheduled for release this summer, featuring a showcase of 70s Swedish sensation ABBA. Films like Moulin Rouge!, Happy Feet, and Rock of Ages did away with Mama Mia!’s focus on one particular artist to collate whatever old & modern songs fit their narrative. Most recently, Trolls and Sing joined the long list of animated movies utilizing modern pop songs aiming for easily digestible entertainment.

The original musical may in fact be a dying breed. It’s been a long time since Chicago won Best Picture in 2002, and even films like Les Misérables and Into the Woods are more likely to be based on a pre-existing Broadway show than feature songs never heard before. Expect cinematic adaptations of Wicked and Hamilton to hit theaters sometime soon, productions that also mark the changing landscape of theatre into an almost blockbuster experience.

The most current movie musical is The Greatest Showman, an uneasily optimistic and embellished biopic about the inventor of showbusiness, P.T. Barnum. Its music is entirely original, but with a distinctly poppy flavor. “This Is Me”, the Oscar-nominated song performed by Barnum’s circus acts, is the film’s most passionate and expertly choreographed material, but it still has a modern touch that never rings true with the film’s period style. 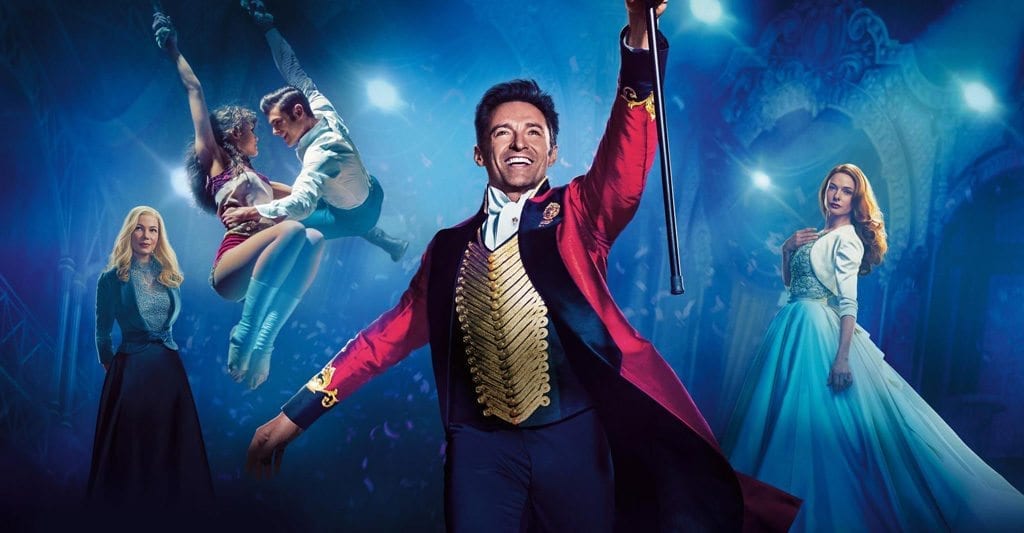 The Greatest Showman’s success has almost certainly been spurred by La La Land, the best original musical for some time. A smaller production from Whiplash director Damien Chazelle, its surprising box office performance and Academy Award success led many to believe the musical was making a comeback. Although La La Land borrows elements from the aforementioned MGM musicals as well as the design & story beats of gorgeous French film The Umbrellas of Cherbourg, the original songs written by Justin Hurwitz combine jazz and pop for fun, soulful numbers unlike anything we’d really heard before.

Sadly, La La Land is a rarity among the many Broadway adaptations and remakes of Disney musicals, but films like it and the underrated Sing Street do point to a small musical resurgence, at least within the independent sphere. But as with many dying cinematic genres, however, sometimes the best medium to get your musical fix from is television.

The Get Down was unfortunately cancelled after its first season, though Baz Luhrmann’s show and series like Glee are actually rare examples of jukebox series within a format more likely to feature new numbers than the work of famous artists. Since the failed experiment Cop Rock in 1990 became known as one of the worst television shows of all time, showrunners have been refining the art of the musical television series.

Nearly every modern sitcom seems to include a tribute to Broadway and musical theatre, from How I Met Your Mother taking advantage of Neil Patrick Harris’s Tony Award-winning talents, to Community’s sinister parody of the show Glee. However, the talent to watch is Rachel Bloom, whose brilliant series Crazy Ex Girlfriend just wrapped up its third season.

Crazy Ex-Girlfriend marks a rare instance of a TV show featuring at least three original numbers in every episode, and joins the likes of Flight of the Conchords to prove that an episodic format can be incredibly well suited to musical parody. Riffing on gender differences, awkward sexual encounters, and mental health, Crazy Ex Girlfriend has become a star vehicle for Bloom and, alongside La La Land, certifies that the original musical is actually still alive and kicking.