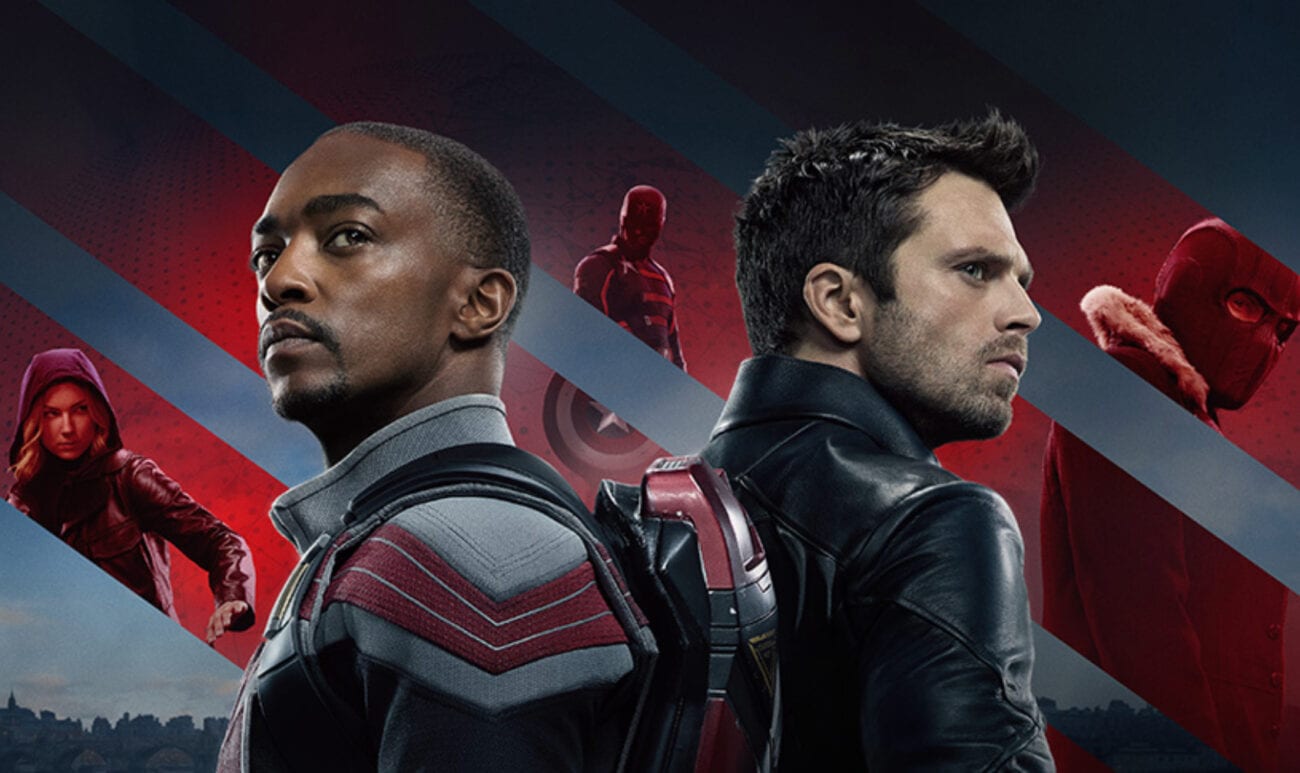 ‘The Falcon and the Winter Soldier’: What’s next for actor Sebastian Stan?

SPOILERS AHEAD! You have been warned! 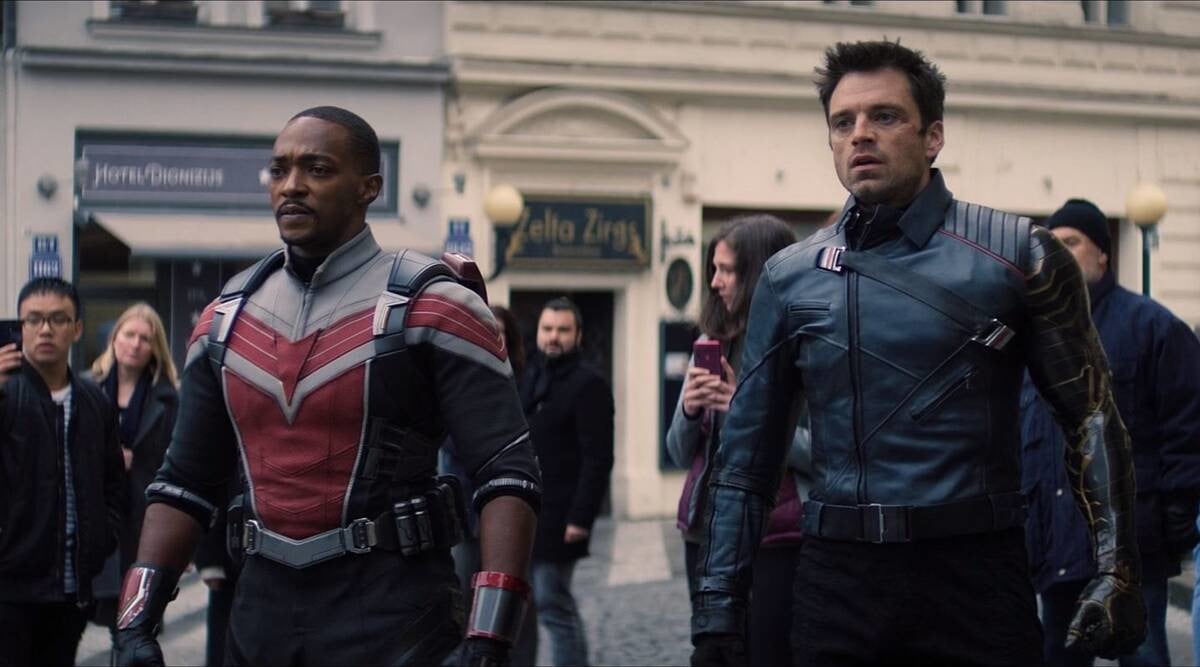 After a jubilant celebration of the new Captain America, (Anthony Mackie – yeah, you saw it was Falcon from a mile away), we’ve got some new contenders. Captain America 2.0 (Wyatt Russell, brilliantly playing the Captain America you’d get from Wish) has now been dubbed U.S. Agent – and comic book fans everywhere are rejoicing.

Plus, since the Power Broker’s been revealed to be Agent Sharon Carter (Emily VanCamp) herself (shocker 😒) – and she’s still in play – we wonder what she’ll have up her sleeve for season 2. Or for U.S. Agent’s spinoff show. Come on, you know it’s coming!

When we get cool costumes, you know a new Avengers group will assemble. Though as J. Jonah Jameson points out, one of them is a menace (and it’s not Winter Soldier).

Speaking of, where was Spider-Man? Arrested already?

With the end of a season comes time for a glow-up, and we couldn’t have asked for a better Anthony Mackie & Sebastian Stan makeover than the one we got this season.

(Spoiler Alert!!) Damn, Marvel was Right! I literally cried for the last 15 Minutes of that Finale 😢 Falcon and The Winter Soldier was so good! I really hope they make a Second Season / Movie #FalconAndWinterSoldierFinale pic.twitter.com/Y5u01nJnAK

Six seasons and a movie

Okay I'm not condoning Karlie's methods but them wrapping up her storyline like that doesn't sit well with me like you gave John Walker a hero moment but let's shoot the girl 😒 #FalconAndWinterSoldierFinale #CaptainAmericaAndTheWinterSoldier pic.twitter.com/nKIZwsUcj8

Come on! Falcon and the Winter Soldier gives Discount Captain America a redemption arc after he goes viral beating a guy to death – and they shoot the revolutionary? Hmmm . . . 🧐

cw // #FalconAndWinterSoldierFinale#TheFalconAndTheWinterSoldier spoilers
.
.
.
sam's entire speech in this scene was incredibly beautiful, inspiring and relevant to the real world right now. hands down the best speech in the entire mcu.pic.twitter.com/cGdlrUpcxs

That speech from the new Captain America though? *Chef’s kiss!

Sharon???? Is the power broker? What in the hell?!!!#FalconAndWinterSoldierFinale pic.twitter.com/rK0hkY0bta

Speaking of endings, what’s up with Sharon Carter being the Power Broker? We mean, it was set up, but it leaves plot holes. As Deadline pointed out, if Sharon Carter were the Power Broker, why’d she lead Falcon, the Winter Soldier, and Zemo the Hydra guy to the architect? Plus, we were also kinda hoping for a better reveal. 🤷

Oh well, at least we get a CSI: Miami meme out of it.

What’s next for Sebastian Stan?

Right now, being remixed in viral videos as the Winter Soldier all over Twitter.

The evolution of Winter Soldier

Bucky Barnes has come a long way through the Captain America franchise.

Bucky always being savage to John and saying what we’re all thinking. pic.twitter.com/wFlJL7cpwV

Steve Rogers would be proud.

What did you think of the Falcon . . . Captain America and the Winter Soldier finale? Let us know in the comments! 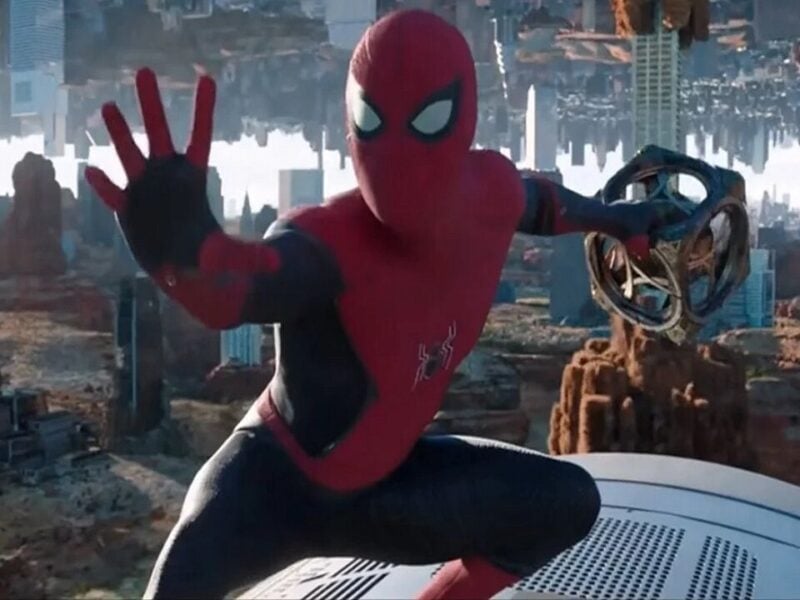 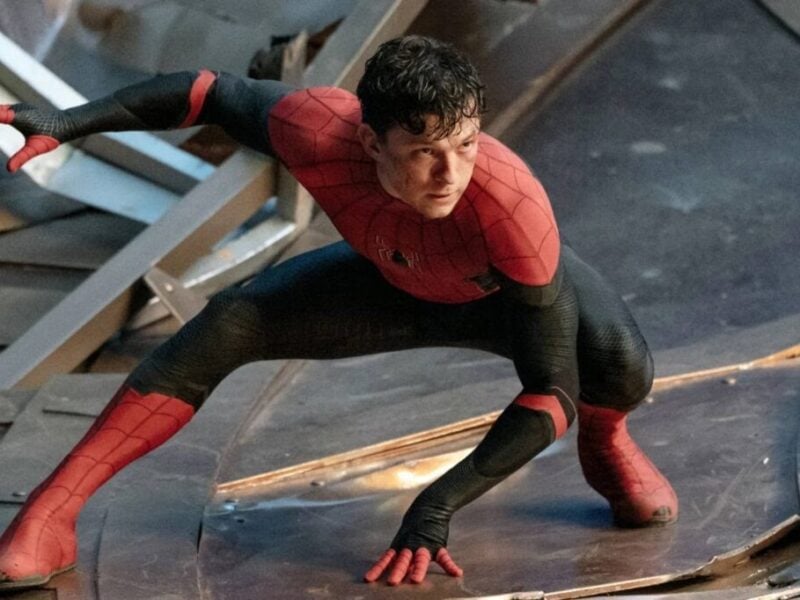 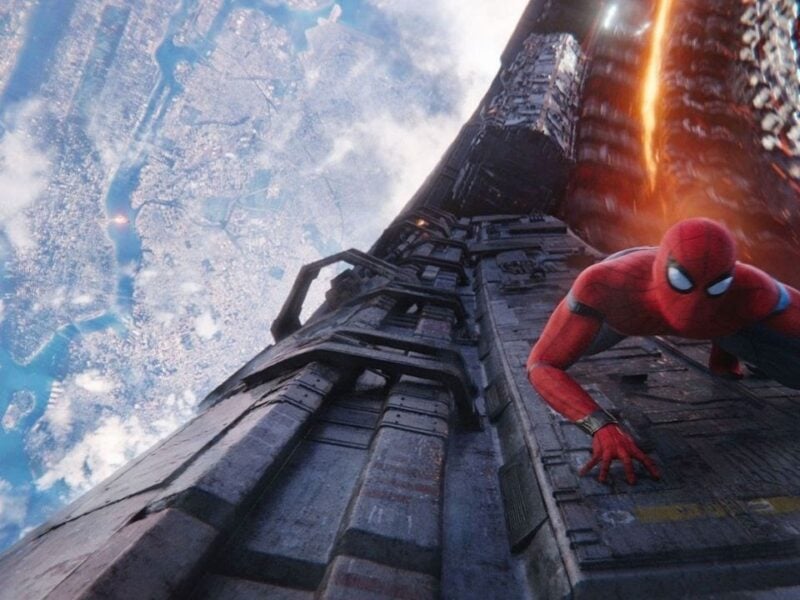