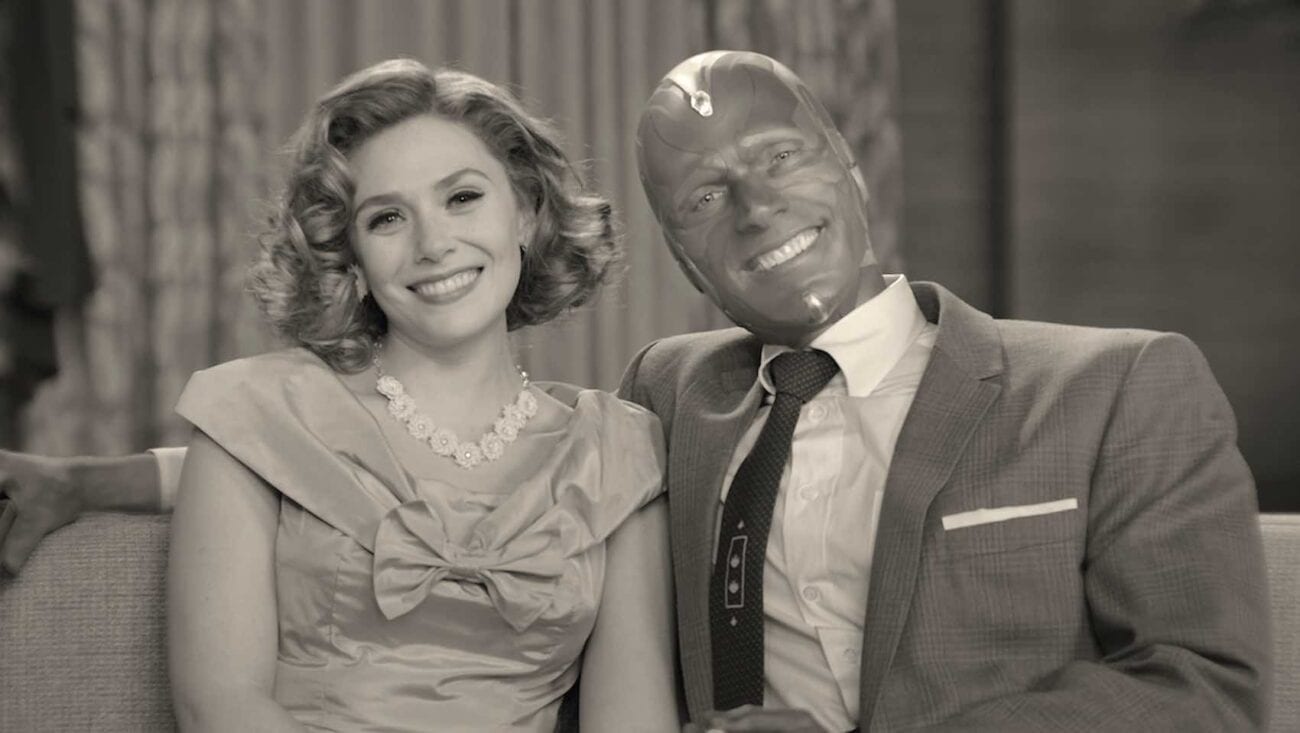 When will Disney+ release ‘Wandavision’? Here’s the date

The upcoming Disney Plus & Marvel Studios show WandaVision will premiere on January 15th. Two episodes will debut on the release date, and then one episode will be released weekly until March 5th.

The show, which will have nine total episodes, stars Elizabeth Olsen as Wanda Maximoff and Paul Bettany as Vision. WandaVision is Marvel’s first scripted Disney+ series and the first Marvel project to be released in a year & a half.

This Marvel Cinematic Universe series follows the story of Avengers heroes Wanda & Vision living their seemingly normal lives. However, the couple begins to realize that their picture-perfect world isn’t what it seems after all.

Before the WandaVision release date, Marvel Studios president Kevin Feige confirmed to TVLine that the first three episodes will be thirty minutes long. The remaining six will vary in length. This inconsistent runtime is just another way for Marvel fans to experience the strangeness of Wanda & Vision’s lives. The storyline itself centers around the pair being confused and trying to escape an odd reality. 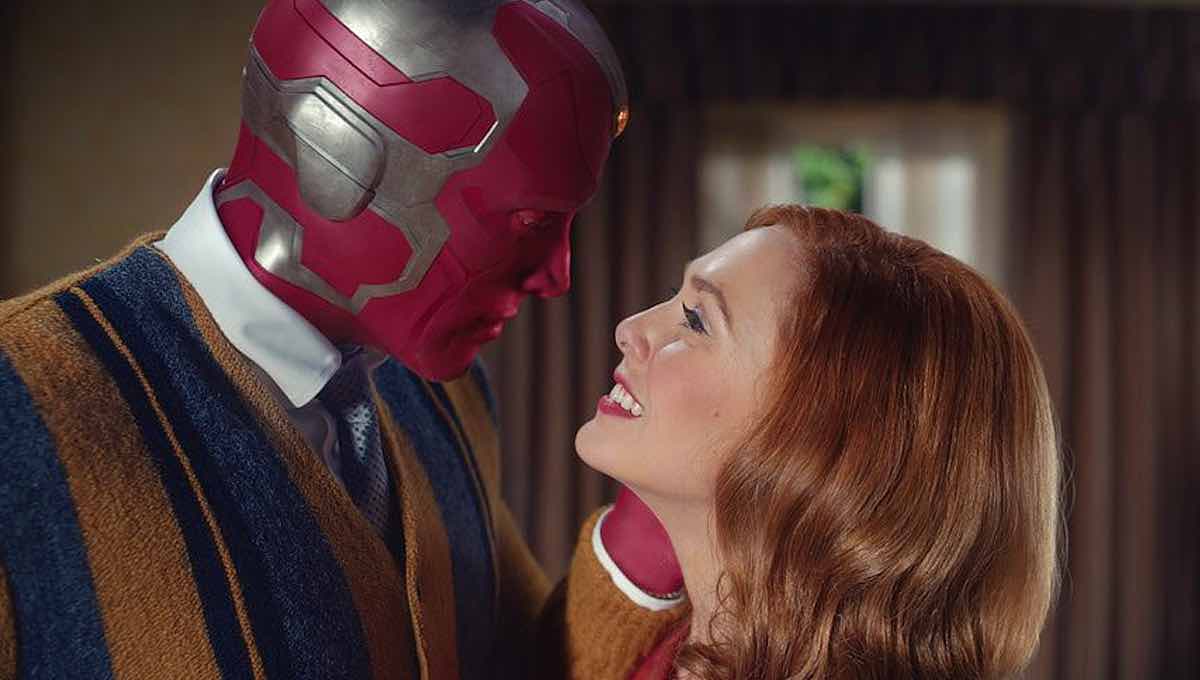 What to expect before the WandaVision release date

Even though the WandaVison release date isn’t until tomorrow, Marvel has teased what the show is about and what fans can expect when they tune in to watch. In the beginning of the show, it seems like Wanda & Vision are living together in the 1950s. Their sitcom lifestyle gets them starting off great, but then the two keep ending up living life in different decades.

In the WandaVision official trailer, we see Wanda & Vision in what seems to be the 50s, 60s, 70s, and so on. They start to realize something is off about the world they live in. The mystery of Wanda & Vision’s reality won’t be hidden for long though. The release date is nearly here. 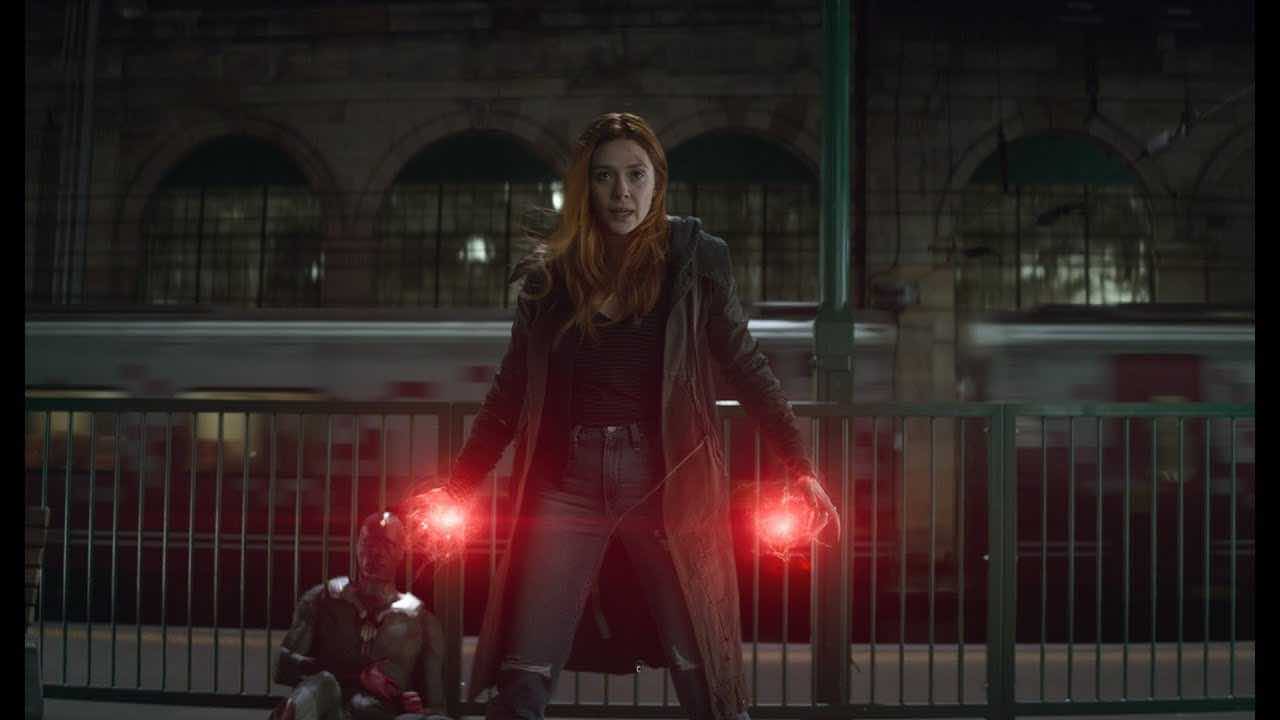 Why create the WandaVision release date this way

The release of WandaVision will be similar to The Mandalorian. When The Mandalorian came out, the show wasn’t released so fans could binge all the episodes right away. New episodes came out weekly, and the same thing will happen with WandaVision.

“We had discussions about [dropping the season all at once],” said Feige to TVLine. “But everybody at Disney+ had decided — and we very much agreed with — the notion of the fun of week-to-week.”

“ The Mandalorian has certainly proven this — there’s something fun to be able to follow along, to try to guess what happens next, to have a week speculating or rewatching and building that anticipation,” said Feige. “Part of the fun, to me, of movies, is the anticipation leading up to it, so it’s fun to get to have a ‘mini-version’ of that every week. And we did build the stories with that in mind, on all of our series.” 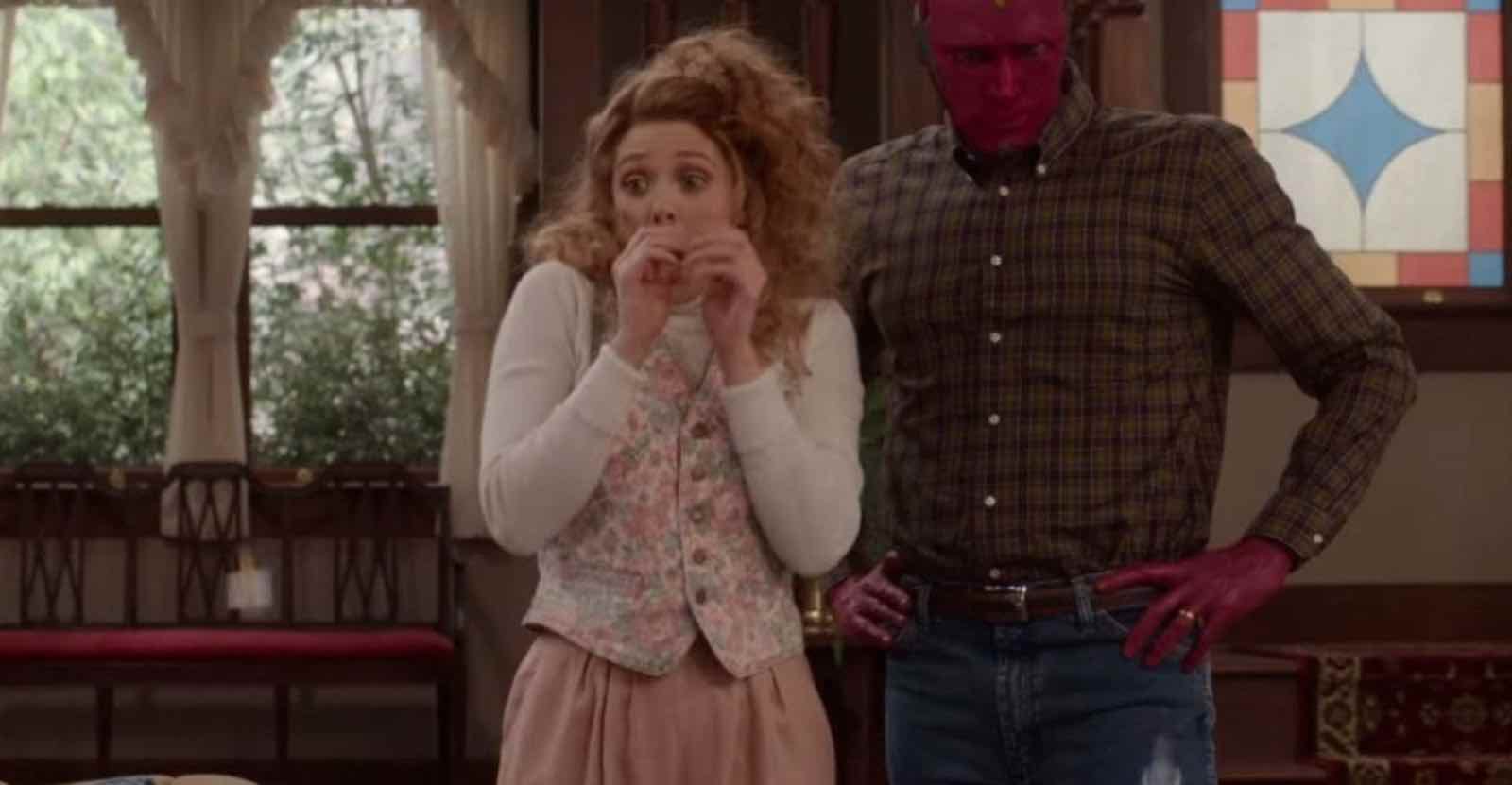 What to know before the WandaVision release date

There is some background information necessary to understand what exactly is happening in WandaVision. The two main characters already have a storyline and a history in other MCU projects, so knowing that is key to enjoying WandaVision fully. Warning: Avengers spoilers ahead.

The basics of the two characters is that they are two superheroes from the Avengers group. Both of them have unique powers. Wanda has telekinesis powers and can shoot energy from her hands to create force fields. Vision is an android built by Tony Stark, aka Iron Man. Vision can go through walls, can fly, and has other powers explained in the Avengers films.

The show takes place after Avengers: Endgame, and Vision died in Avengers: Infinity War. However, the two are alive & well in WandaVision, at least that’s what they appear to be on the surface. For people who want to watch the show without knowing much about the characters through Avengers, it’s probably still enjoyable. However, knowing about the backstory will help a lot.