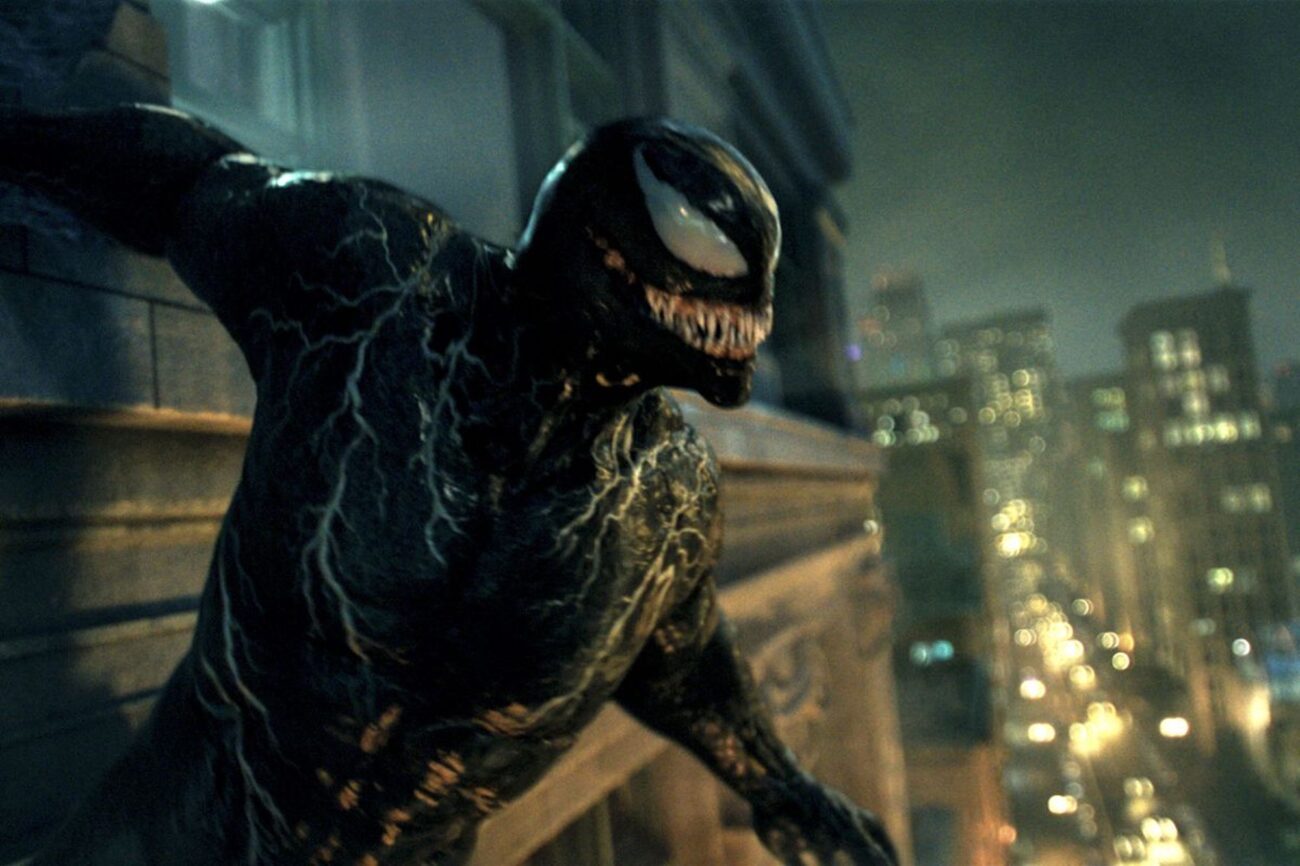 Will any MCU characters appear in ‘Venom: Let There Be Carnage’?

Venom: Let There Be Carnage is officially out in the world, friends. The 2021 sequel to the fan-loved 2018 film continues the story of reporter Eddie Brock (Tom Hardy) and his alien symbiote/boyfriend Venom (also voiced by Hardy) as they go up to symbiote-infected serial killer Cletus Kasady (Woody Harrelson) and Carnage. Shenanigans, presumably, ensue.

Based on critics’ responses, they are a little hot & cold on the matter of Venom: Let There Be Carnage. That’s not the most important thing, however, no. We’re going to have to talk about the MCU here. Does the brand new film, well, somehow connect Tom Hardy’s Eddie/Venom to Tom Holland’s Spider-Man? Can we expect to see some sort of crossover in the future? 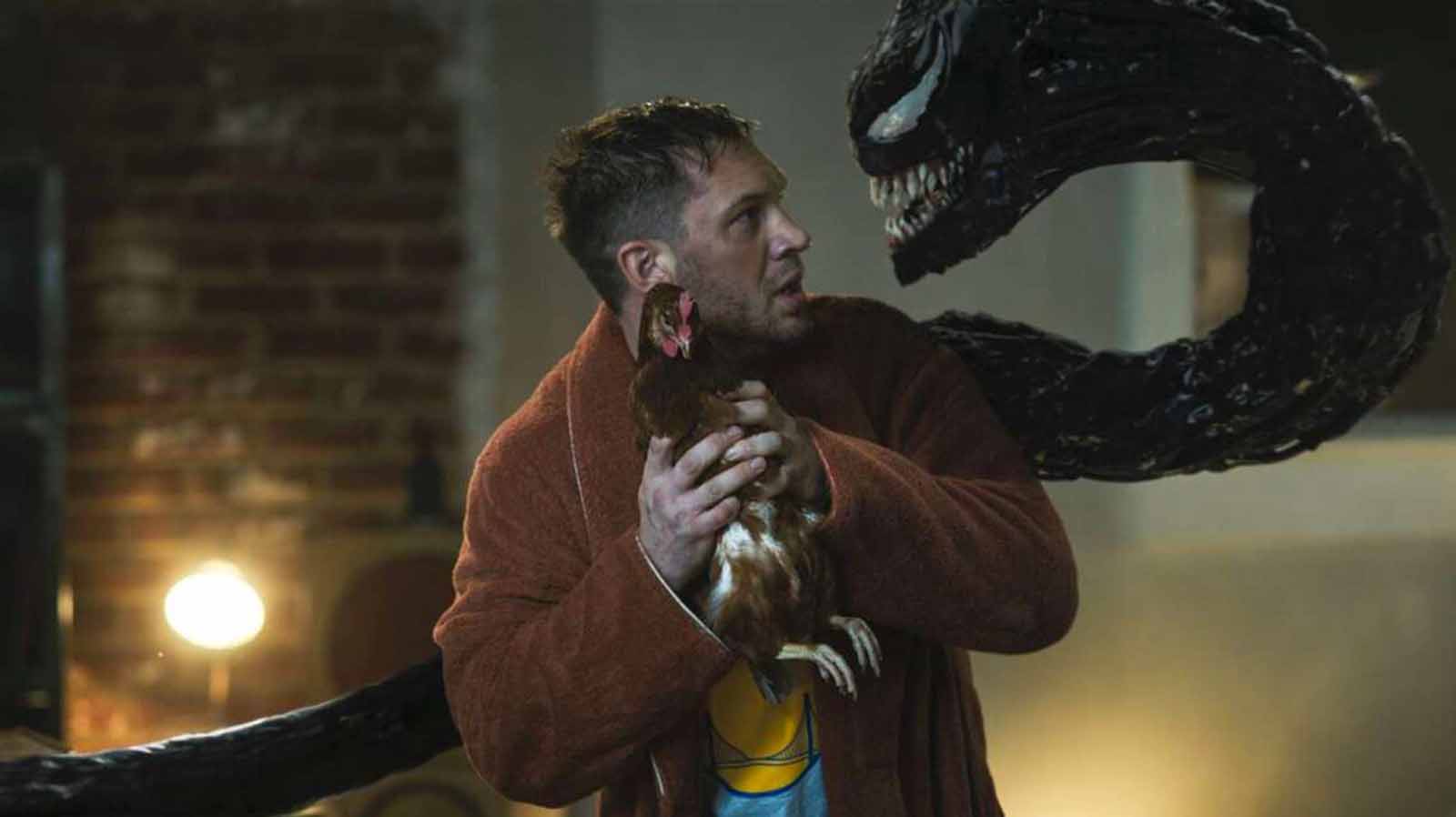 Okay, what happens in the post-credit scene?

Eddie & Venom have been, apparently, summoned to the MCU for Spider-Man: No Way Home. Because, honestly, the universe pretty much lives to mess with these two lovable losers. It’s, honestly, pretty great. We must truly stan such a couple, you know?. We see the couple on their, um, honeymoon. We’re calling it a honeymoon. It’s a honeymoon.

During their honeymoon, they’re sitting in bed, watching telenovelas, eating chips, and, well, talking about how Venom perceives far more than Eddie could ever dream. When Eddie, however, asks for proof of this, a strange glowing light appears outside of their hotel room. They arrive, well, back in their hotel room? Except, it’s also not their hotel room.

There’s one of those folded-up animal towels on the bed. Clothes that are not theirs around the room. On the TV? We see Spider-Man being revealed as Peter Parker (Tom Holland) to the world. Needless to say, something summoned Venom & Eddie over to the MCU. What will happen next? Why on Earth did Venom decide that, hey, Spidey looks pretty good to lick at on a TV? It looks like we may get answers in a few months. 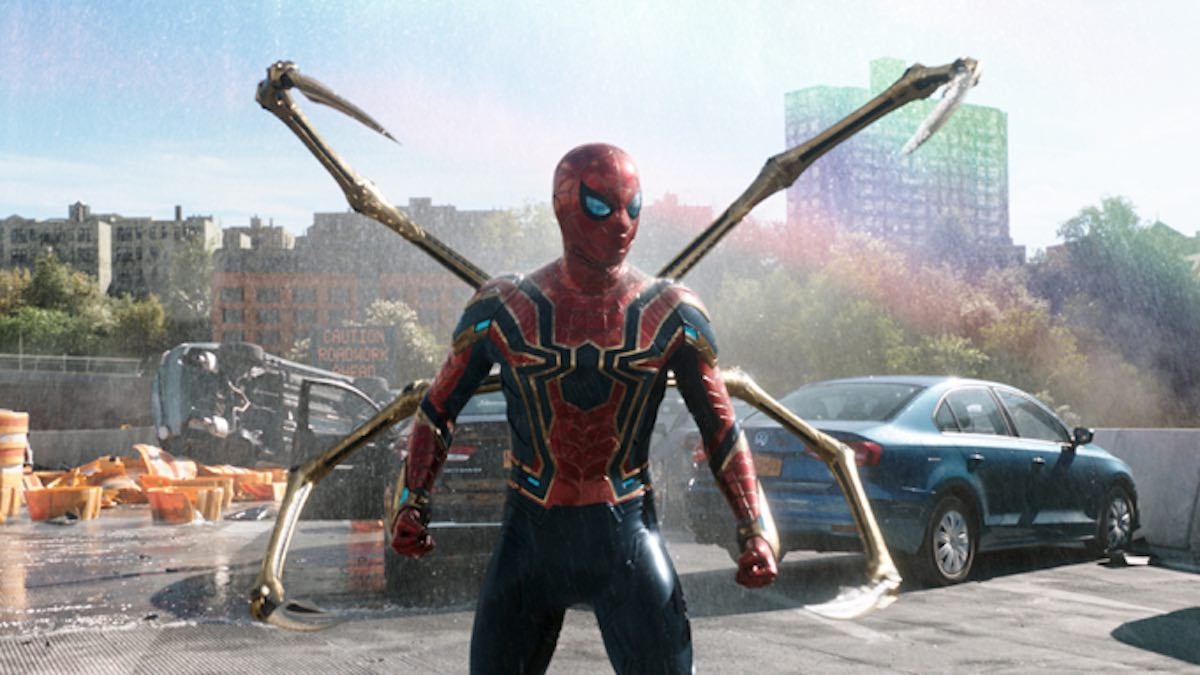 So Venom: Let There Be Carnage will continue in Spider-Man: No Way Home?

We’re not sure how much of the Venom films will tie into Spider-Man: No Way Home. What we do know is that, well, Eddie Brock is in the MCU now. Whether or not this is due to the spell cast by Strange (Benedict Cumberbatch) or some other weird shenanigans? Well, that we honestly can’t say at this point. Either way, it is pretty exciting to see.

Tom Hardy had been pretty vocal about his desire to crossover with Tom Holland’s Spider-Man in the near future. With his appearance in the film, along with seeing classic past bad guys from other Spider-Man franchises, we’re really curious to see how he fits in. Sure, in the comics, Venom starts off as a bad dude but has since grown into more of an antihero sort of character.

Will it be a Spider-Man versus Venom sort of showdown? Well, we should say that Spider-Man: No Way Home and Marvel Studios have not confirmed anything at this time. It’s definitely something interesting, especially considering the close release dates between the two films. In addition, Let There Be Carnage was supposed to have its release date pushed back again, but didn’t. Was it for No Way Home? We can’t say.

What do you think about the post-credit scene from Venom: Let There Be Carnage? Do you think that Tom Hardy will appear in Spider-Man: No Way Home? Let us know your thoughts in the comments below.

Share via:
Tags
MarvelMCUSpider-Man No Way HomeTom HardyVenomVenom: Let There Be Carnage
Author